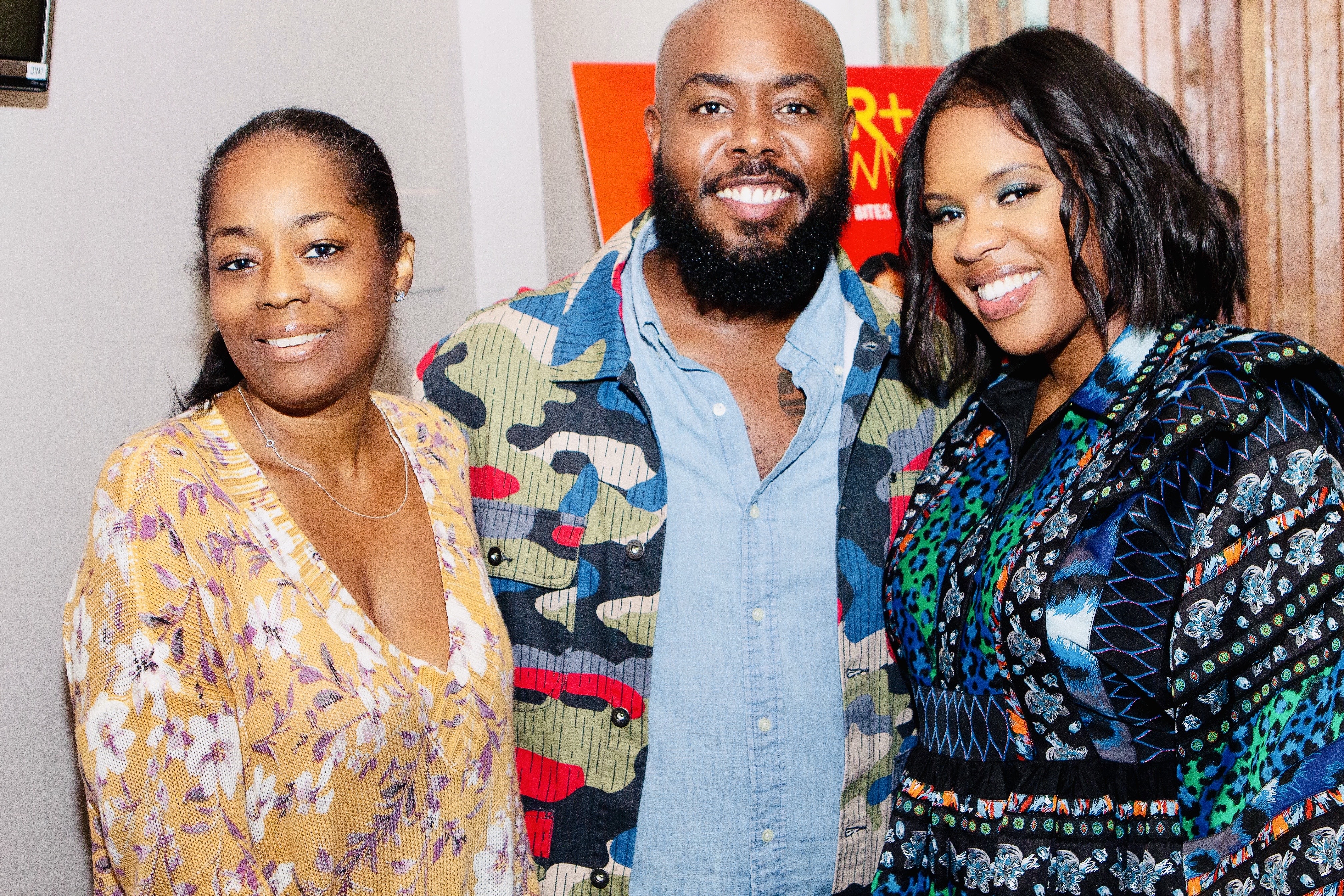 I had such an exciting afternoon you guys! Aspire Tv invited me out to meet and have lunch with their two stars of a fun cooking show called, Butter + Brown! Hosts, Seth Brundle and Leslie Antonoff were too funny as they talked about the show’s third season, guests on the show, favorite dishes and so much more! Did you guys also know that Issa Rae and Chef Garvin are the Executive Producers on the show! The luncheon was held at Local Three Kitchen & Bar in Atlanta.

I got to argue with Seth about grits, telling him I was from the mid west and we love sugar on our grits and he said, “no way, they have to be savory, salt & pepper” and we shared a laughed lol. I learned a lot about this dynamic duo and their cooking show with a twist.

Find out inside “five things” that really stuck out to me during their interview with us and don’t forget if you have Aspire Tv, check them out every Tuesday at 8pm, it’s such a cute show and Rapper Ludacris will be a special guest next week! 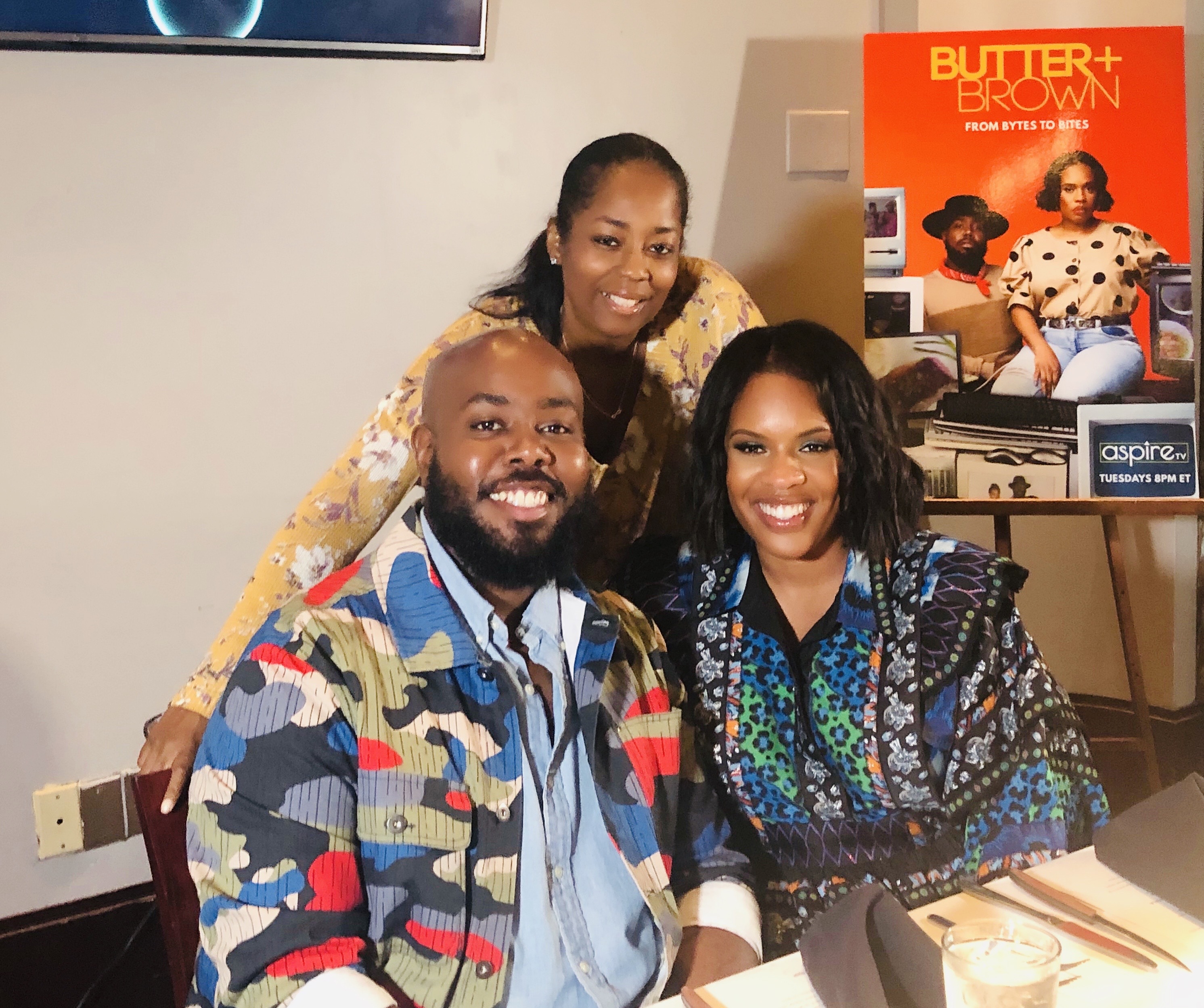 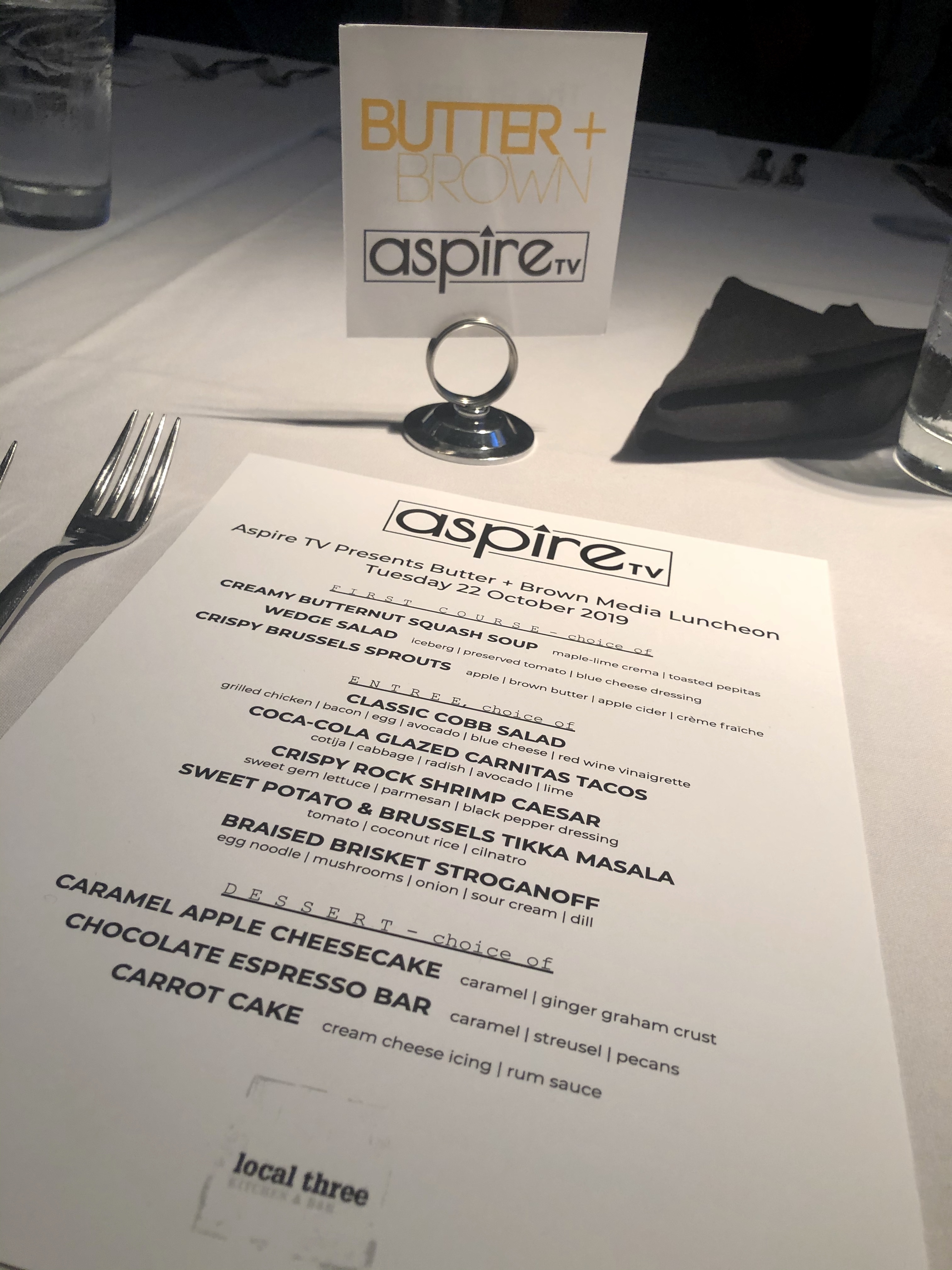 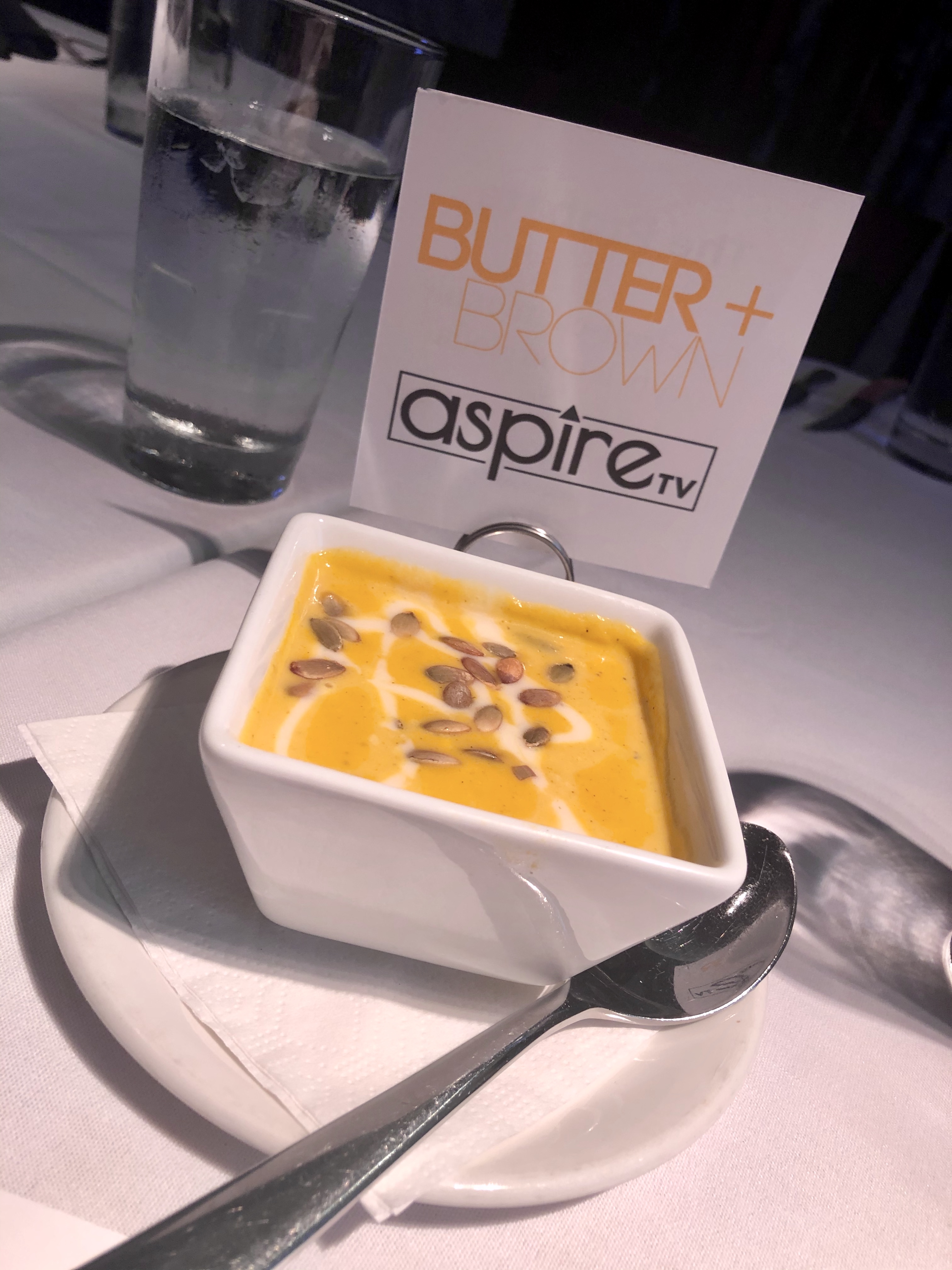 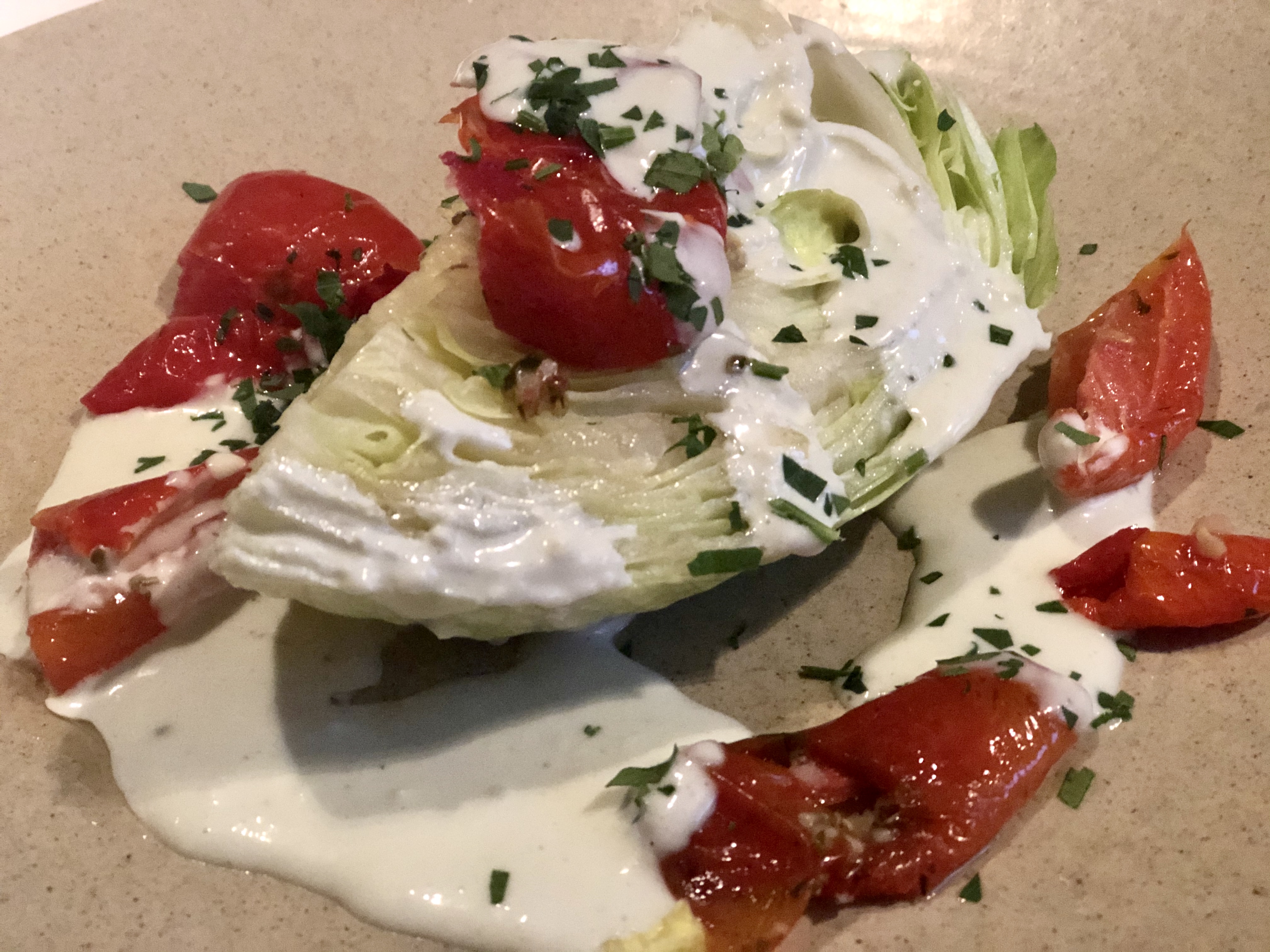 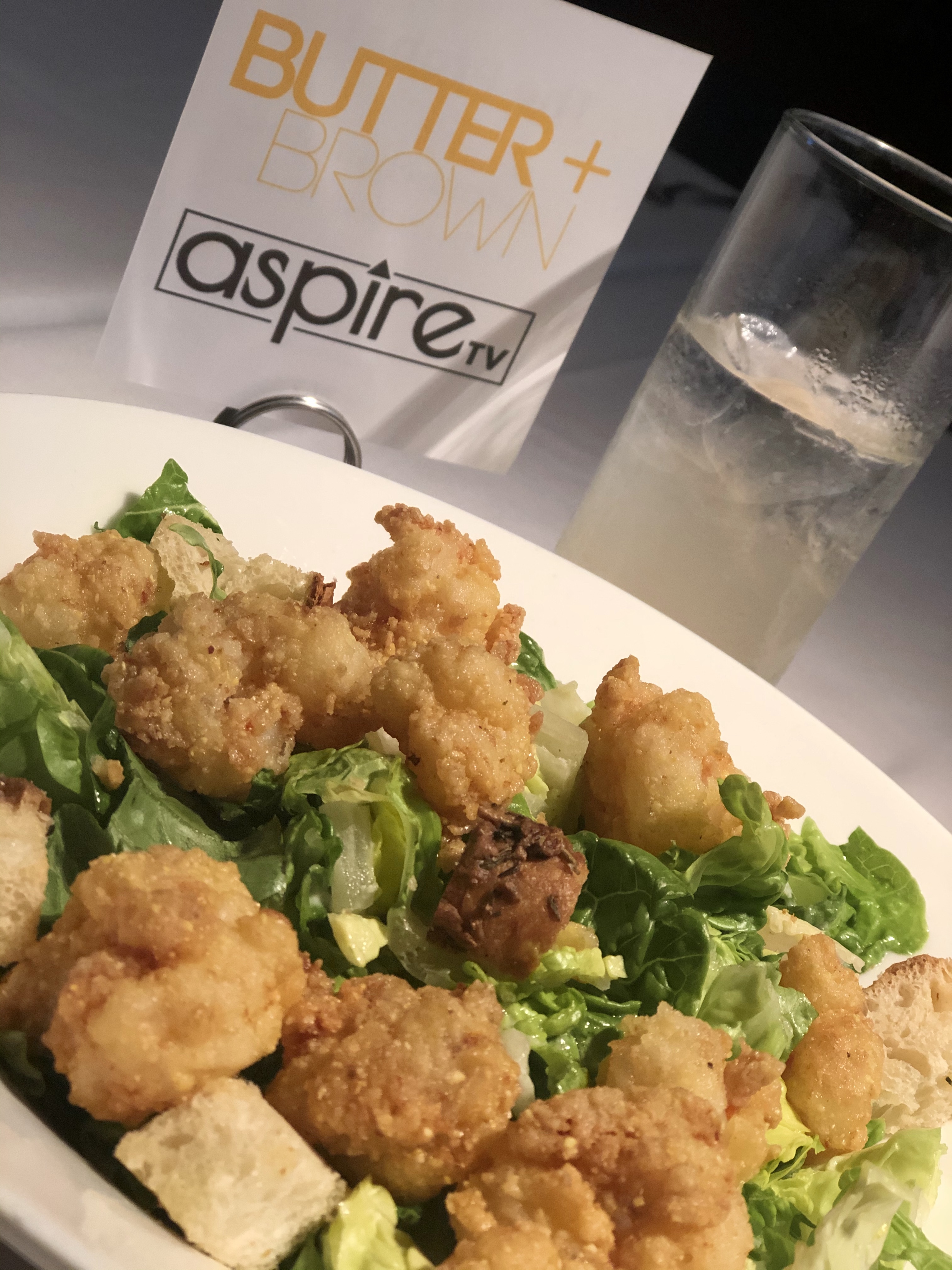 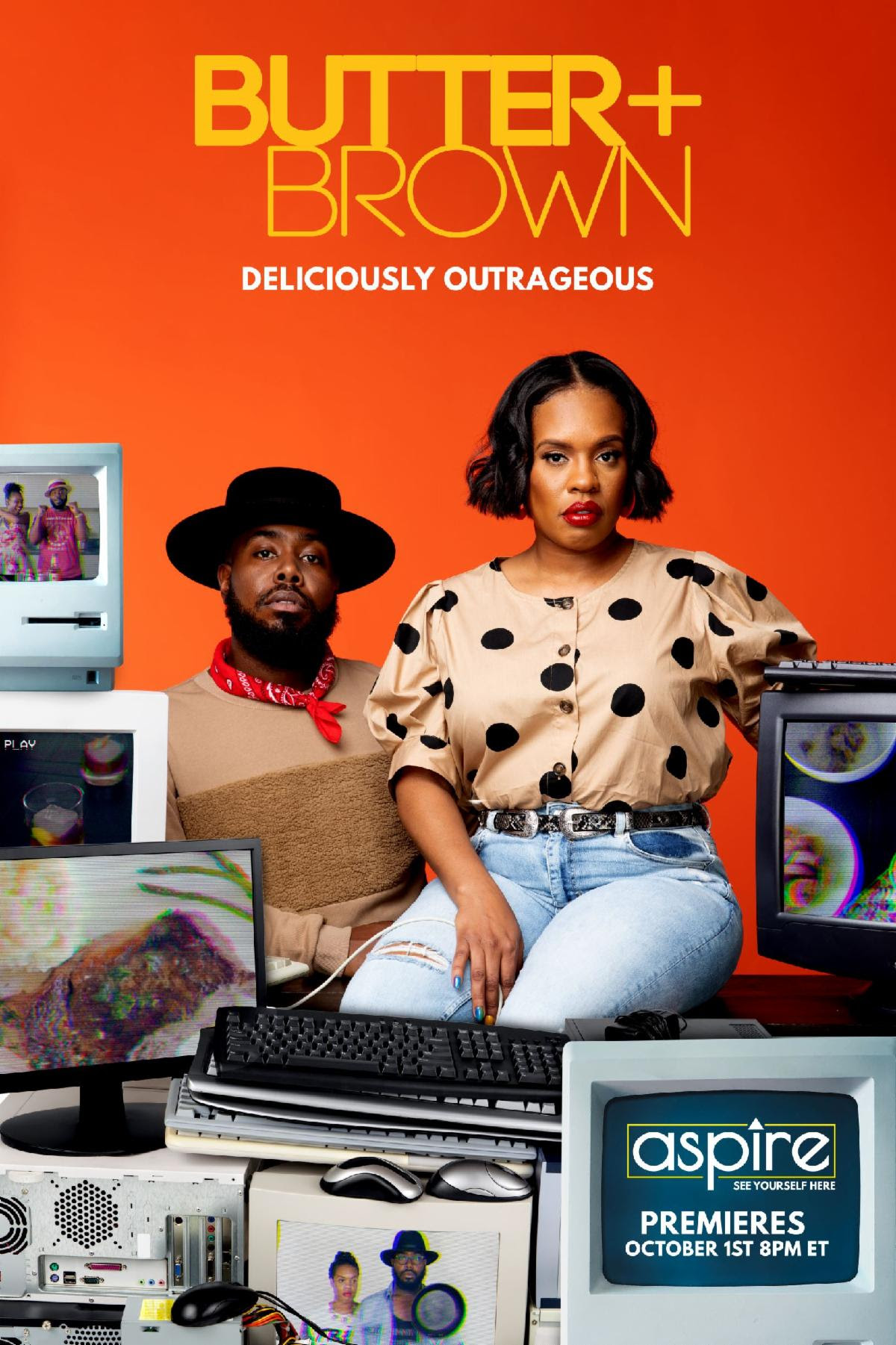 About The Show: A new kind of cooking show! Butter + Brown hosts Seth Brundle and Leslie Antonoff showcase creative ways to prepare fantastic food and tasty cocktails with popular ingredients viewers are likely to have on hand. Catch new episodes every Tuesday at 8pm ET, only on aspireTV!

Pics by me and Kingsmen Media