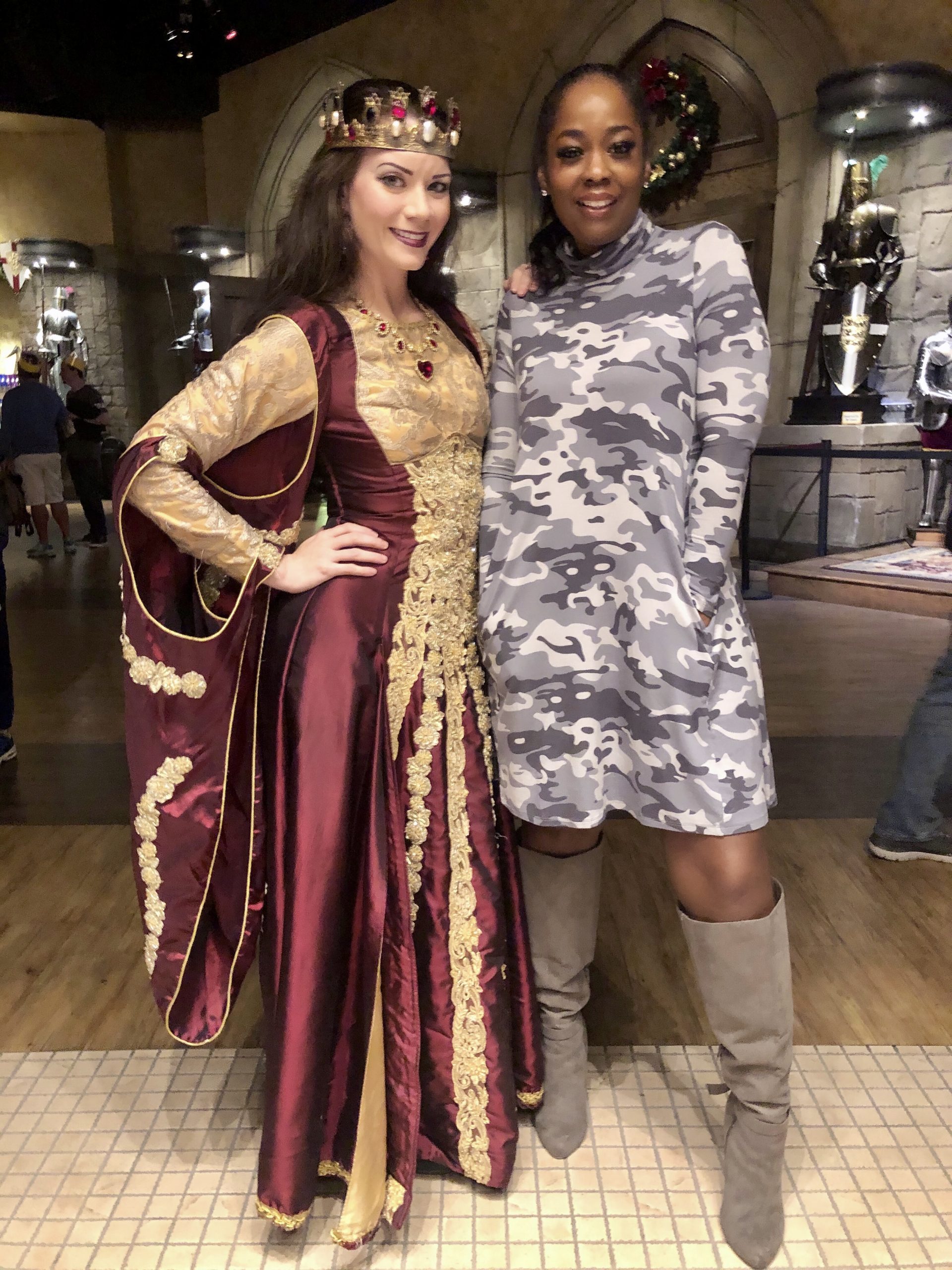 On Saturday evening, I was invited out for a VIP experience at Medieval Times Dinner & Tournament in Lawrenceville, Ga. My friend Lee and I had such a great time and I had never been before but had heard so much about it! It was quite entertaining and we had front row seats so we were able to see all the action front and center!

I also wanted to say that the food was pretty tasty and I enjoyed watching all the actors perform but the Queen ruled and she was dressed so amazingly lol. It was filled with dialogue, epic battles, jousting and so much more. I got a chance to meet Queen Isabella (Emma) after the show and she was so much fun to talk to! Check out all the photos inside and “five things that I learned” about the show. If you’re interested in taking your family or going with friends, check the website for all the details, it’s a must-see for sure. Have a great day everyone! 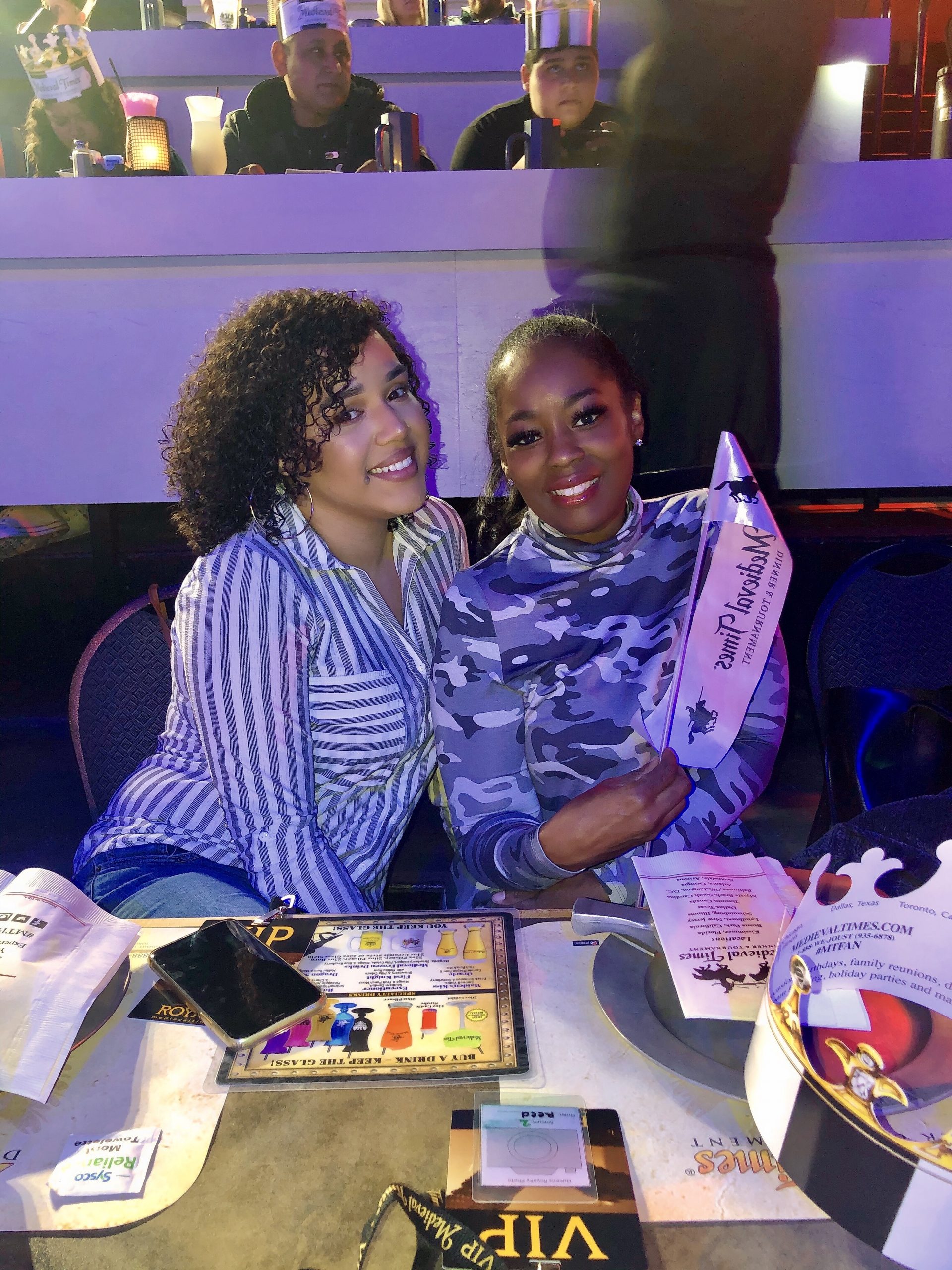 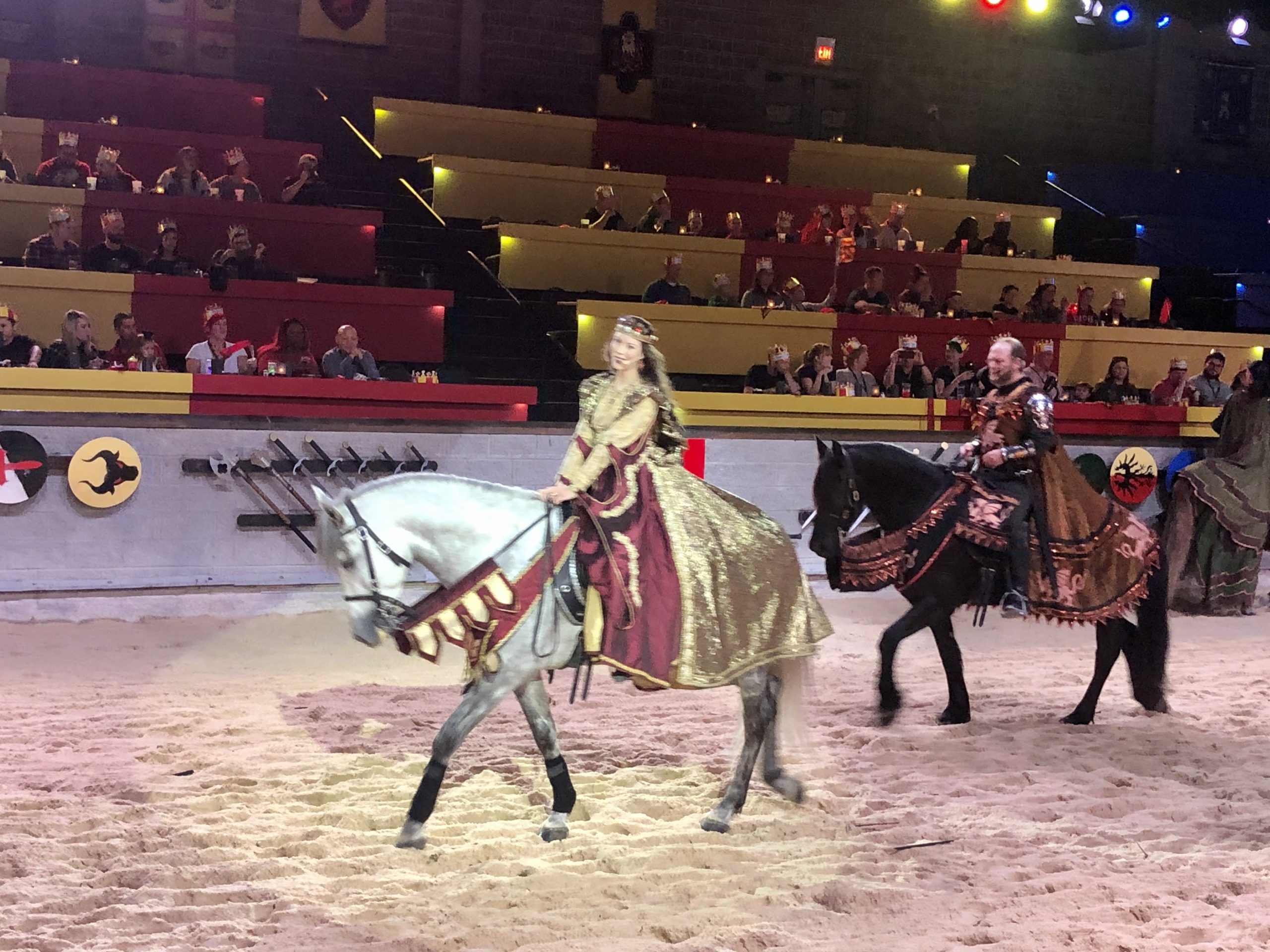 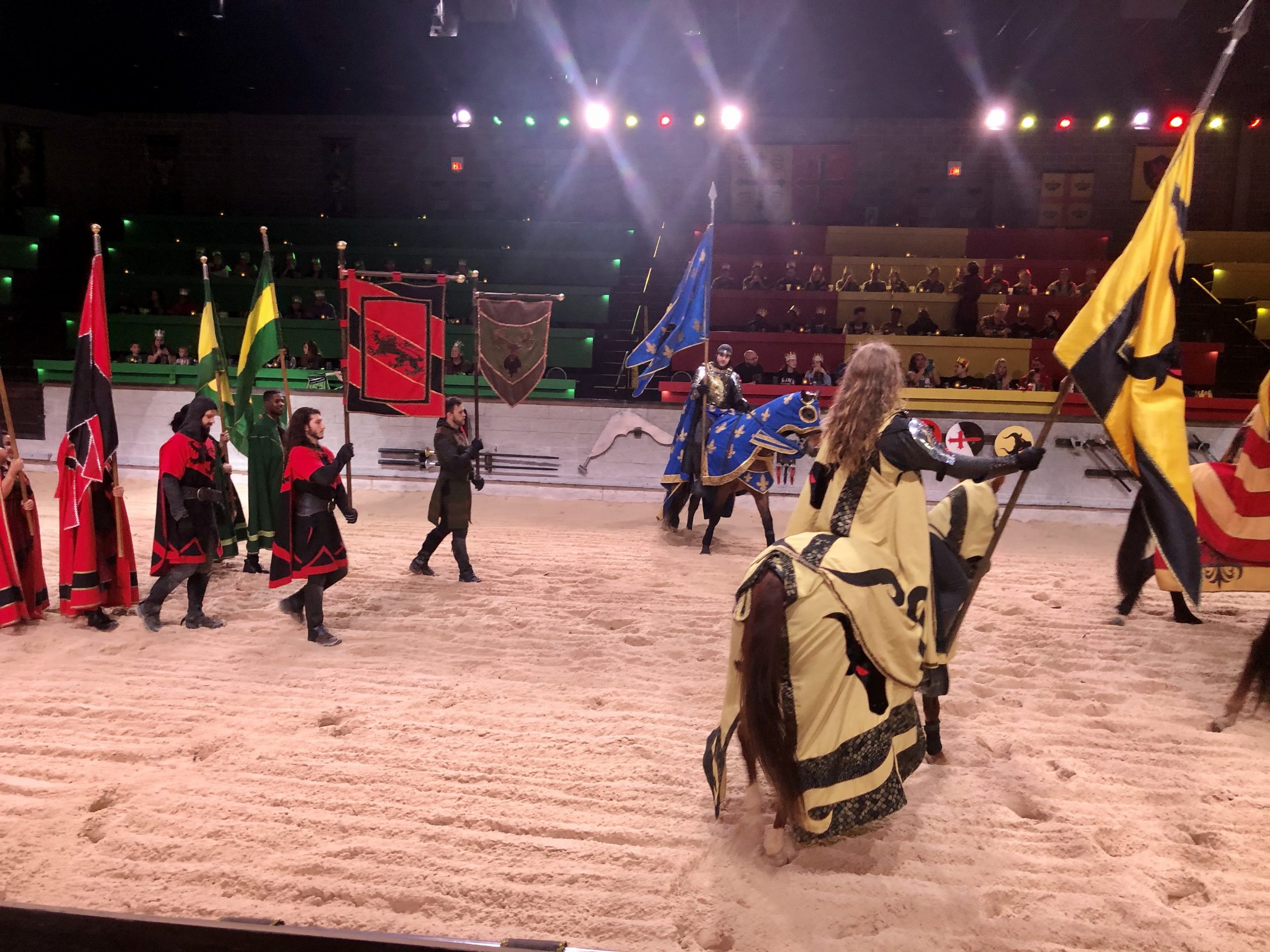 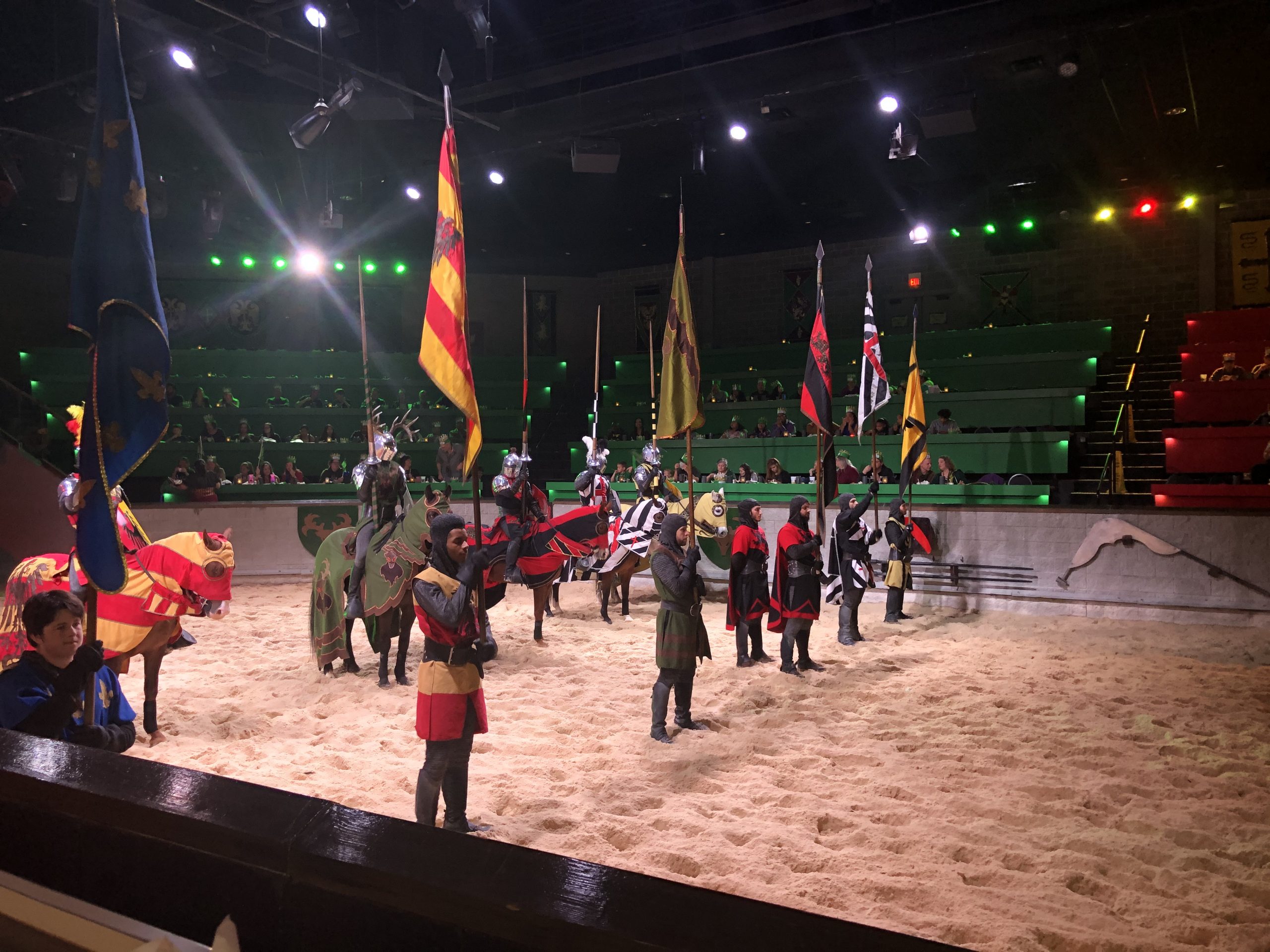 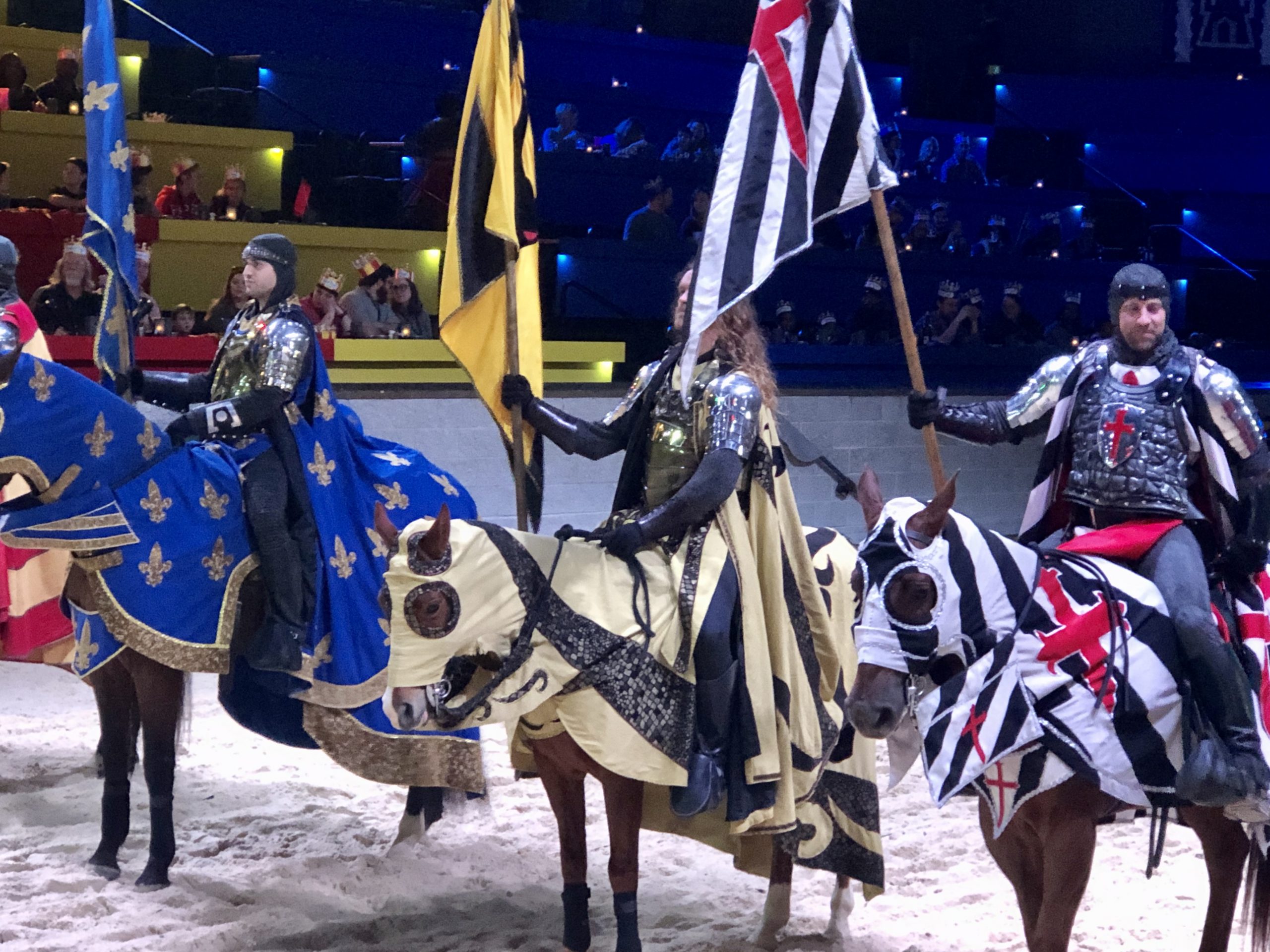 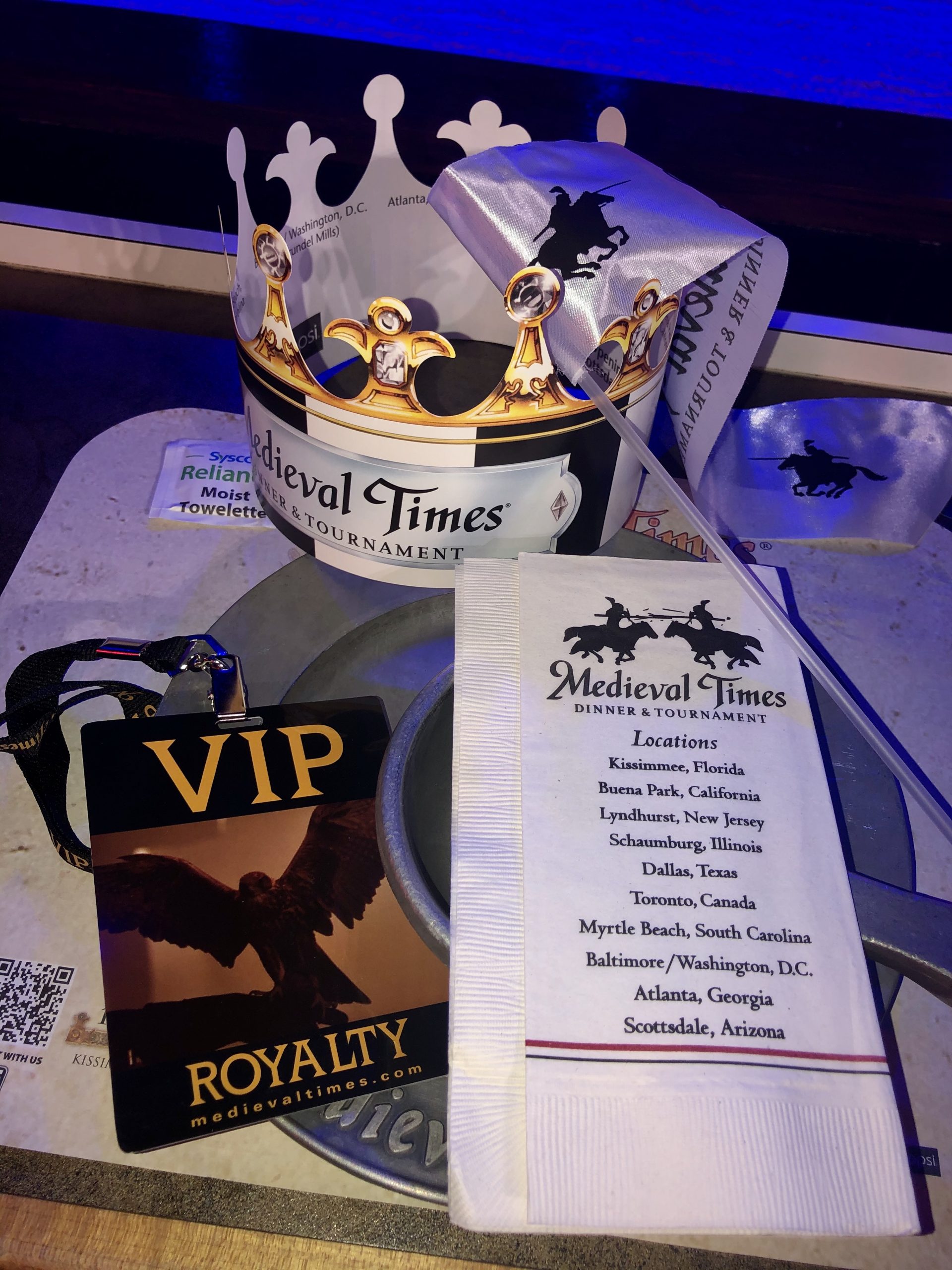 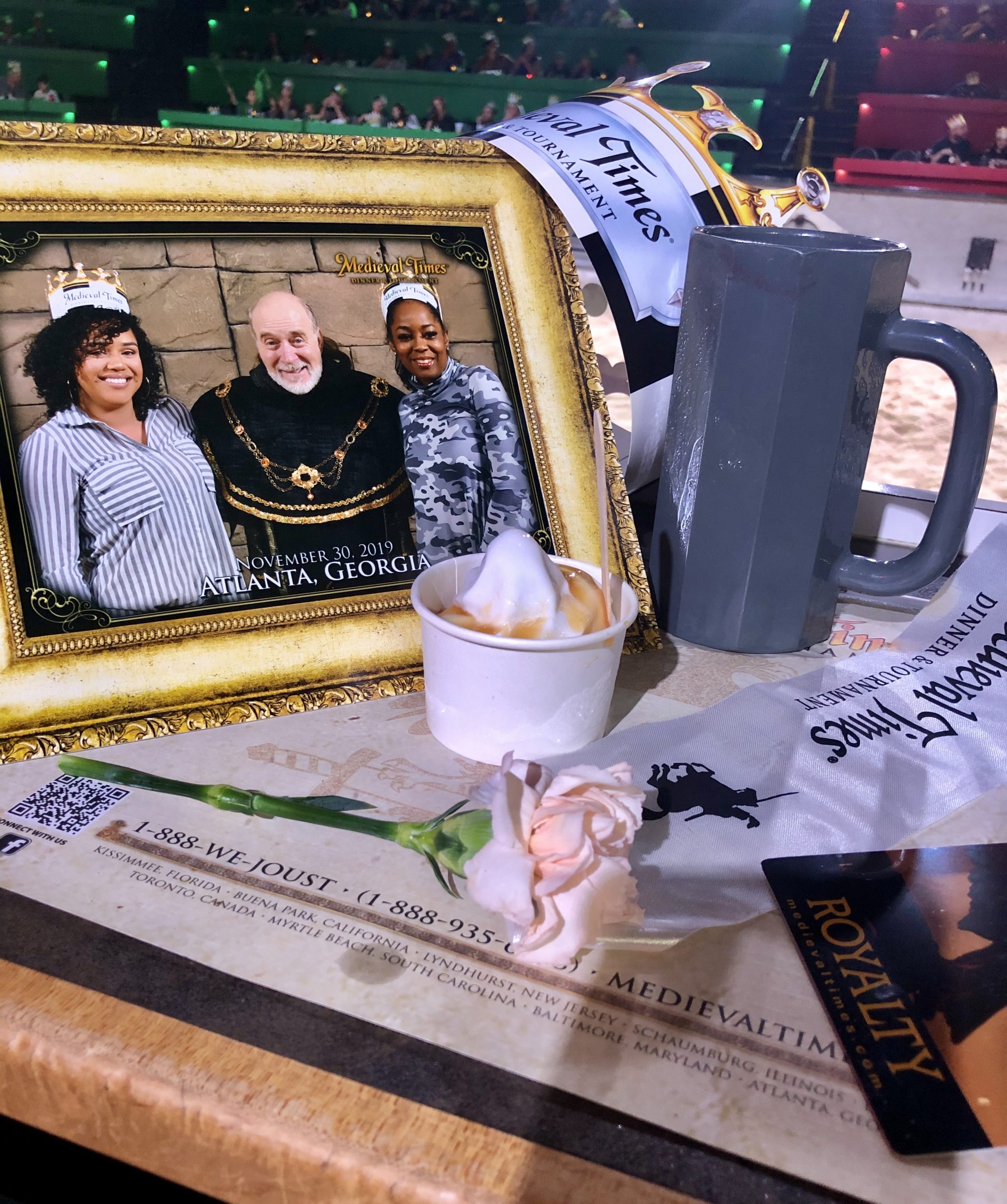 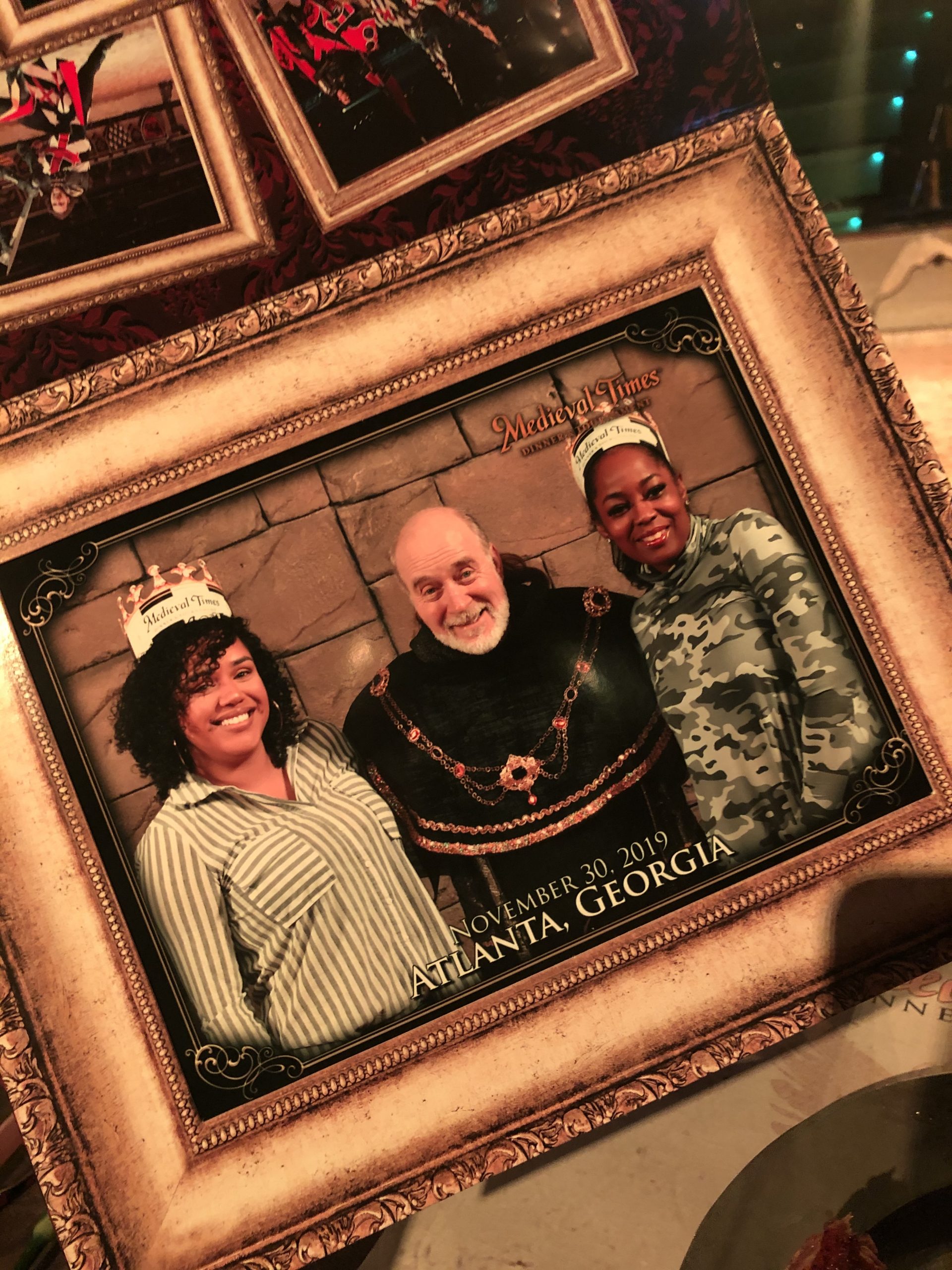 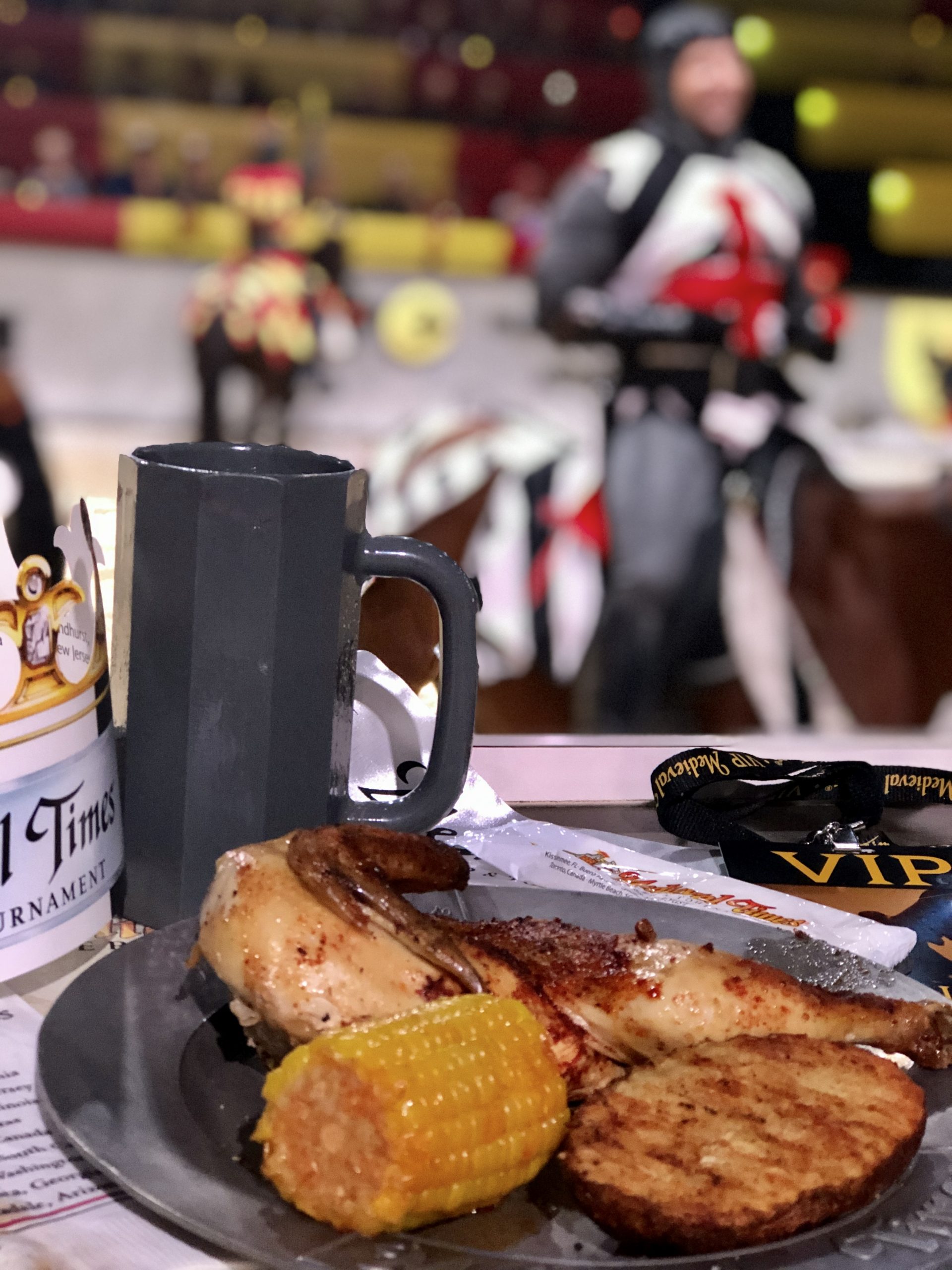 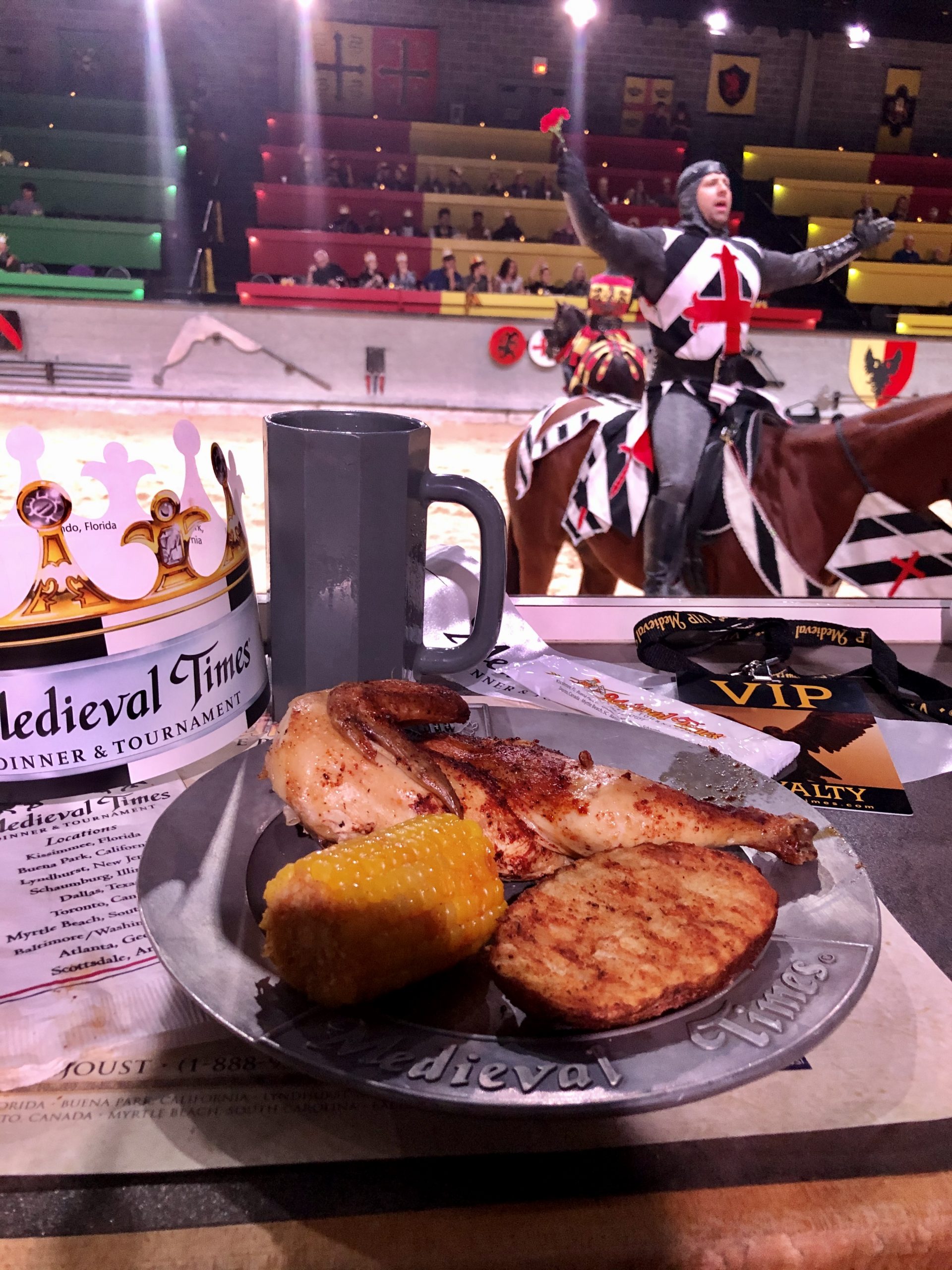 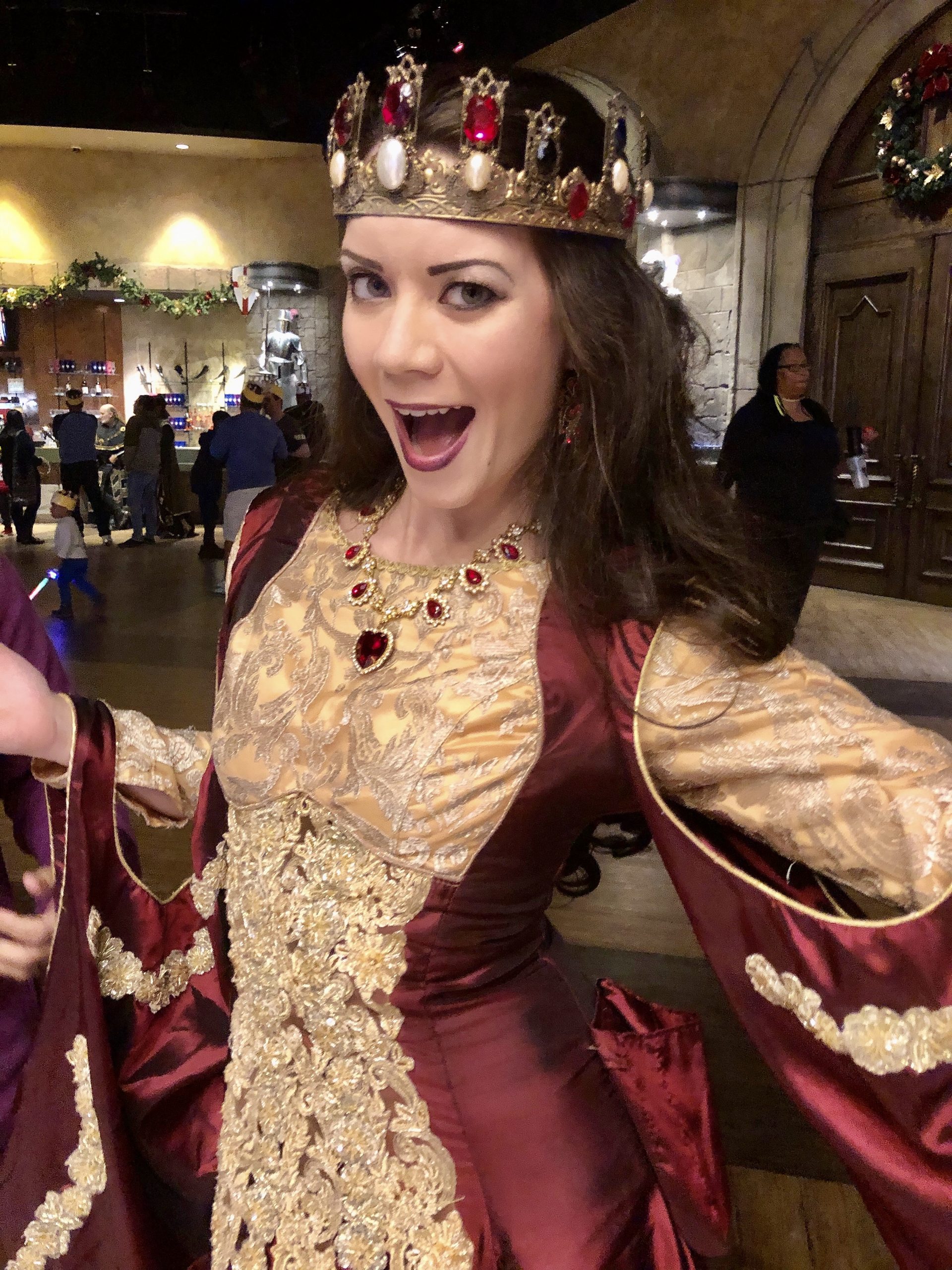 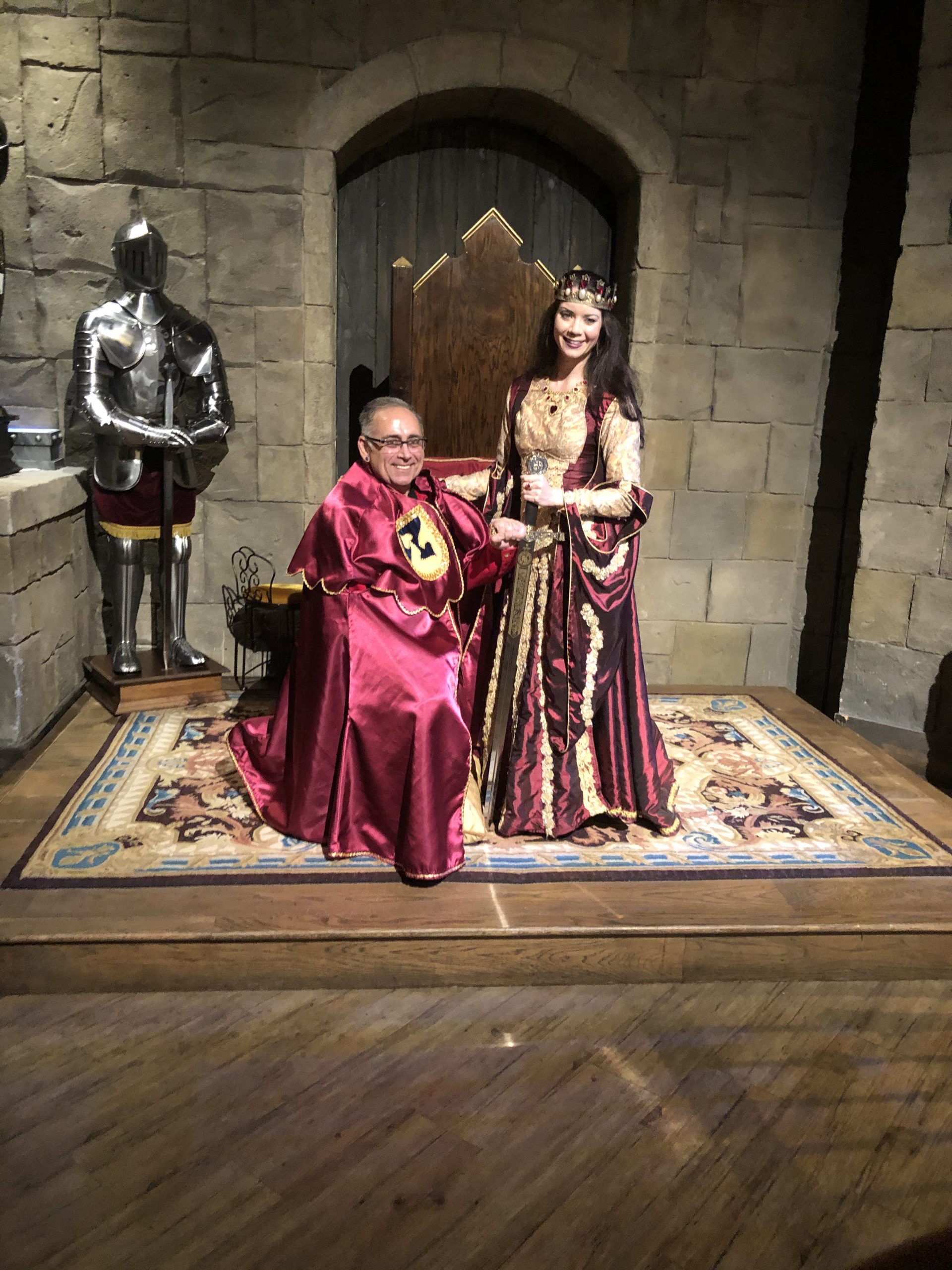 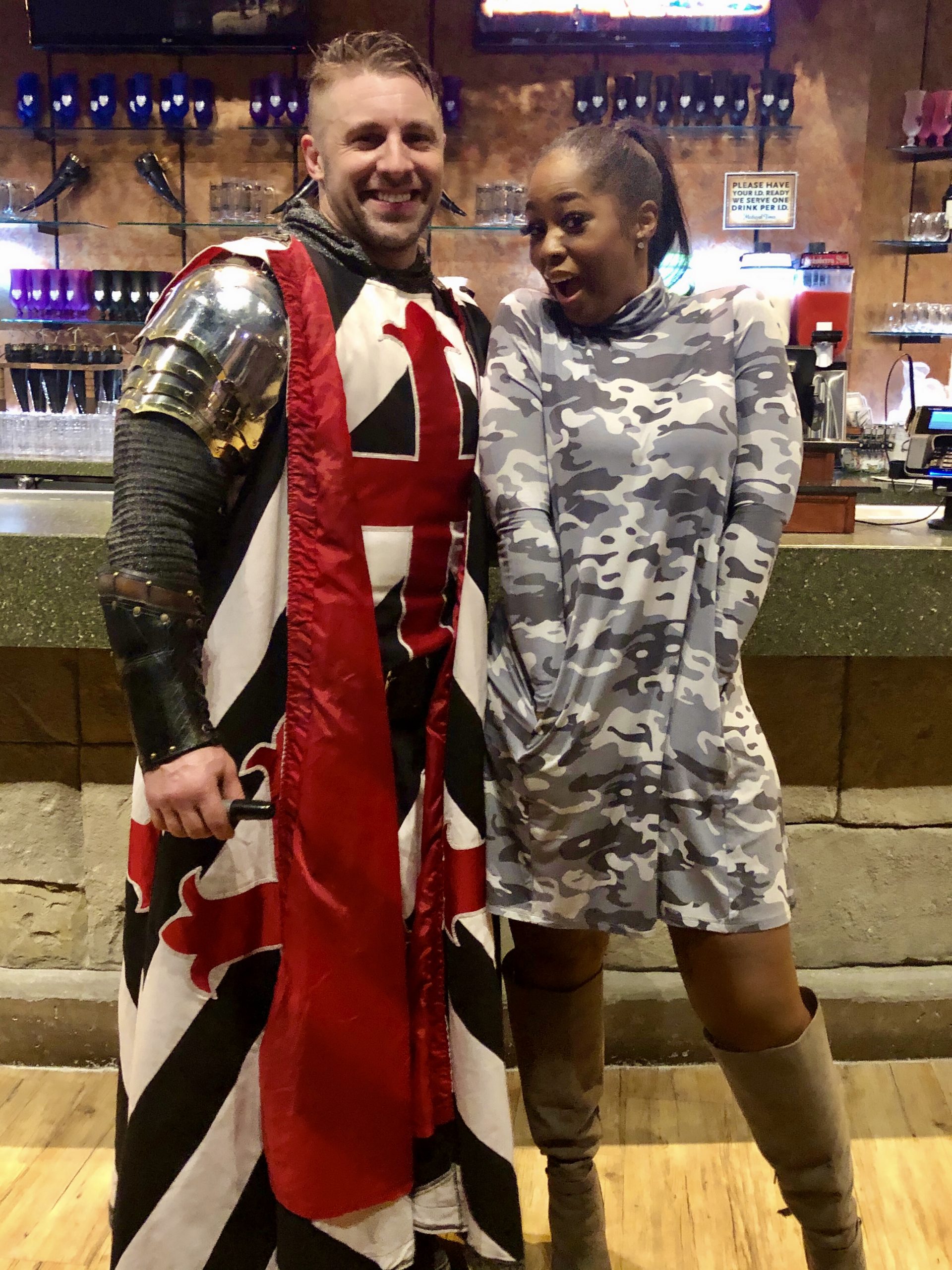 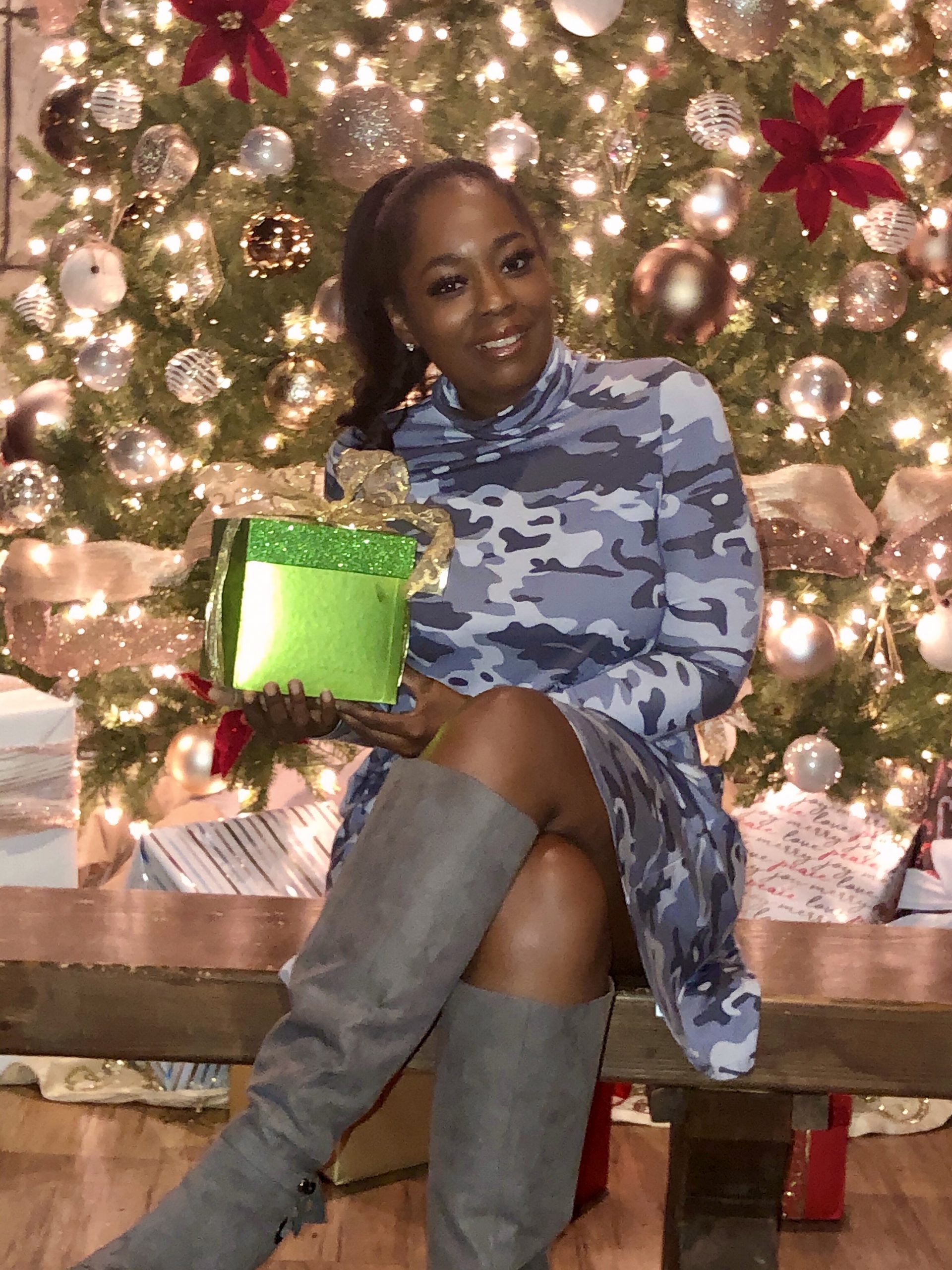