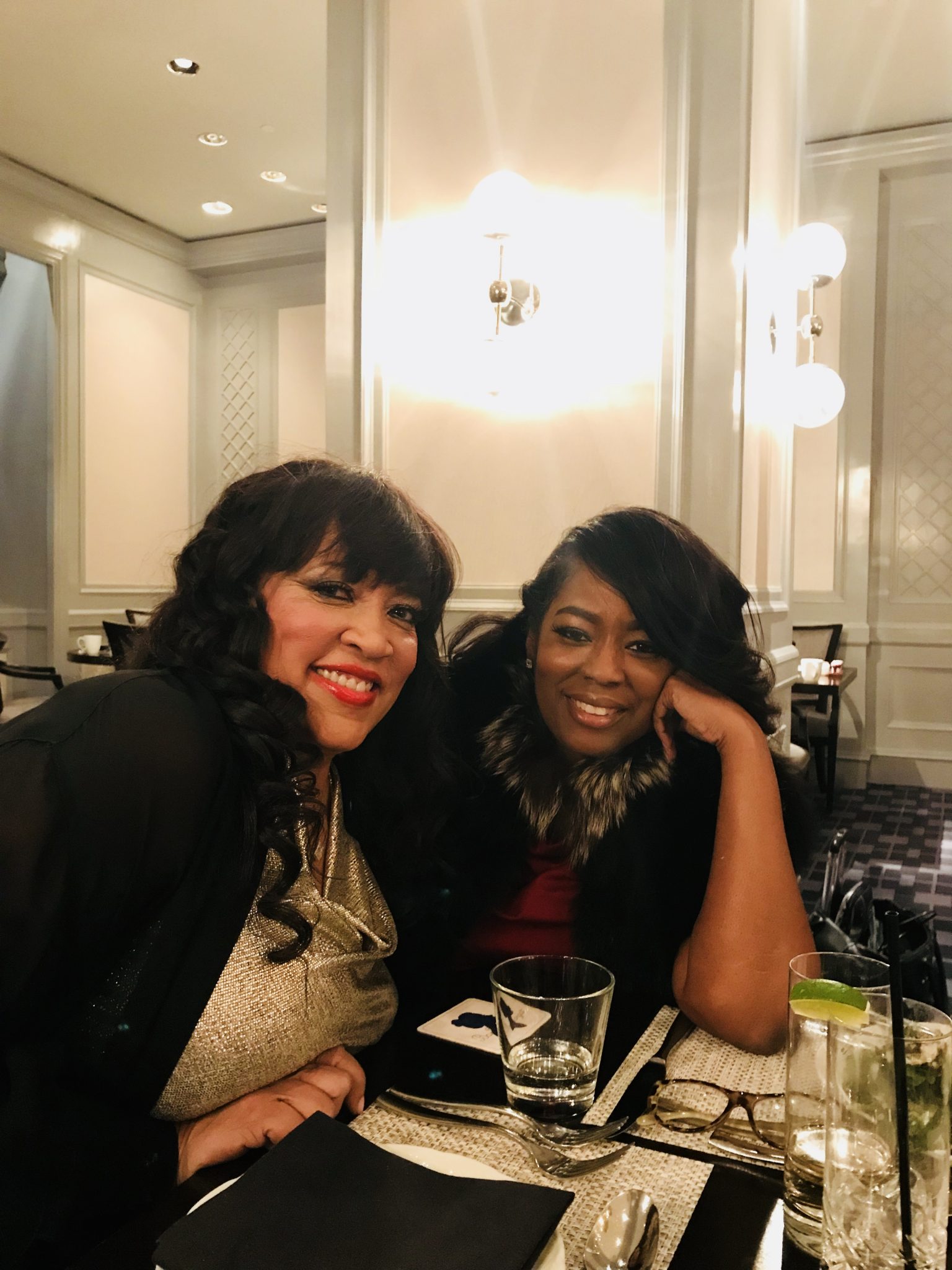 I remember being very adamant about making sure my schedule was clear to watch my favorite tv sitcom, 227 back in the day. I loved the character, “Sandra Clark” played by Emmy Award winning Actress Jackée Harry! I loved her personality, sass, flirtyness and plus she would wear some amazing form fitting suits and dresses on the show. I wanted to be just like her! Well, I had the pleasure of being invited out by OWN tv network to have dinner with her at the Four Seasons hotel in Midtown Atlanta last night. We got the opportunity to discuss her new tv gig on Tyler Perry’s spinoff show, The Paynes.

Harry plays a cousin, JoAnne Payne who is quite funny and quirky. I watched a few clips and loved her all over again. At the dinner she was quite candid, funny and full of energy as she ordered martini’s and talked about her character, her family, boyfriends, ex husbands and loving Atlanta. Take a peek inside to see five things I learned about Jackée Harry. The Paynes airs Fridays at 9pm on OWN. 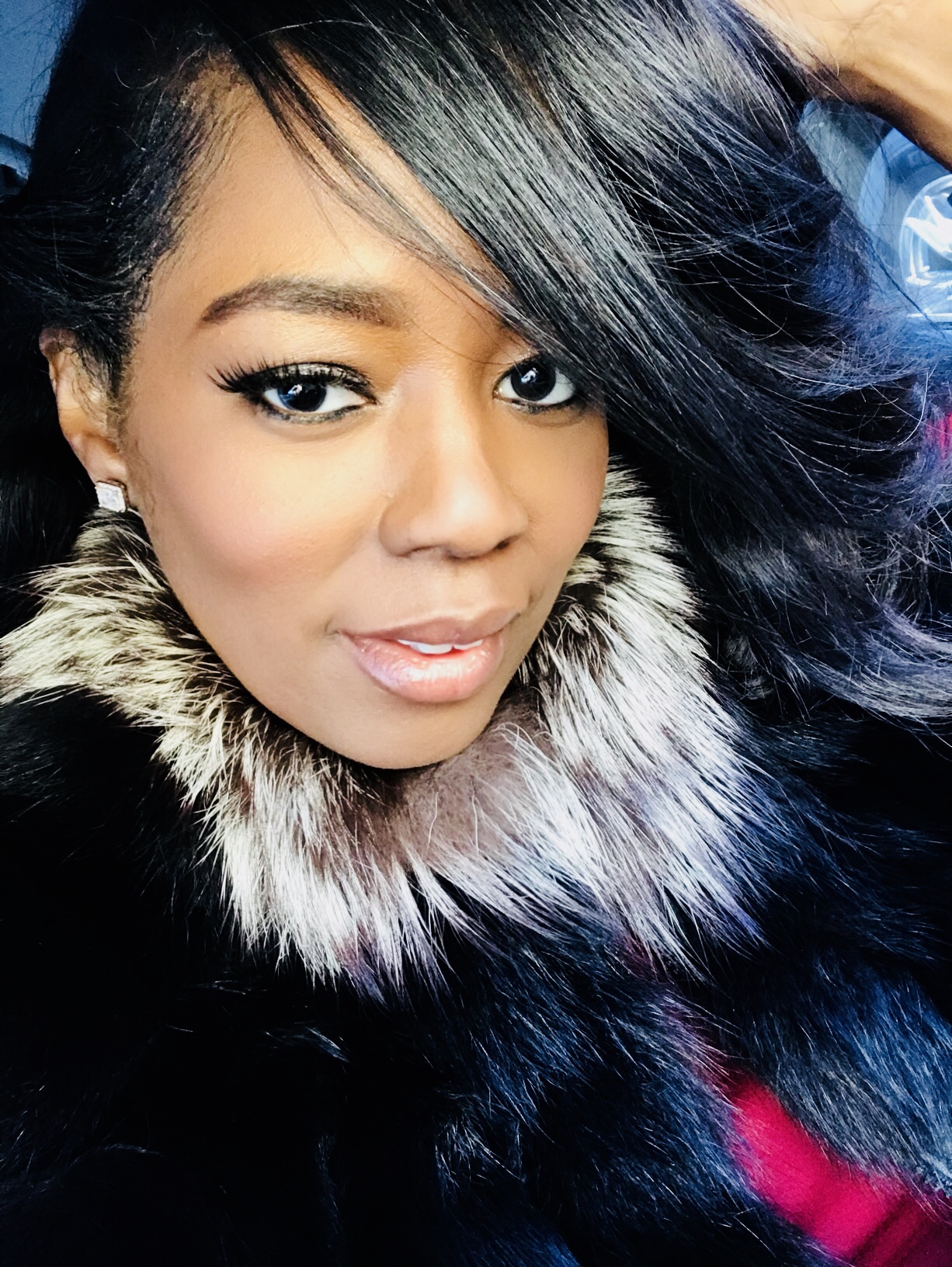 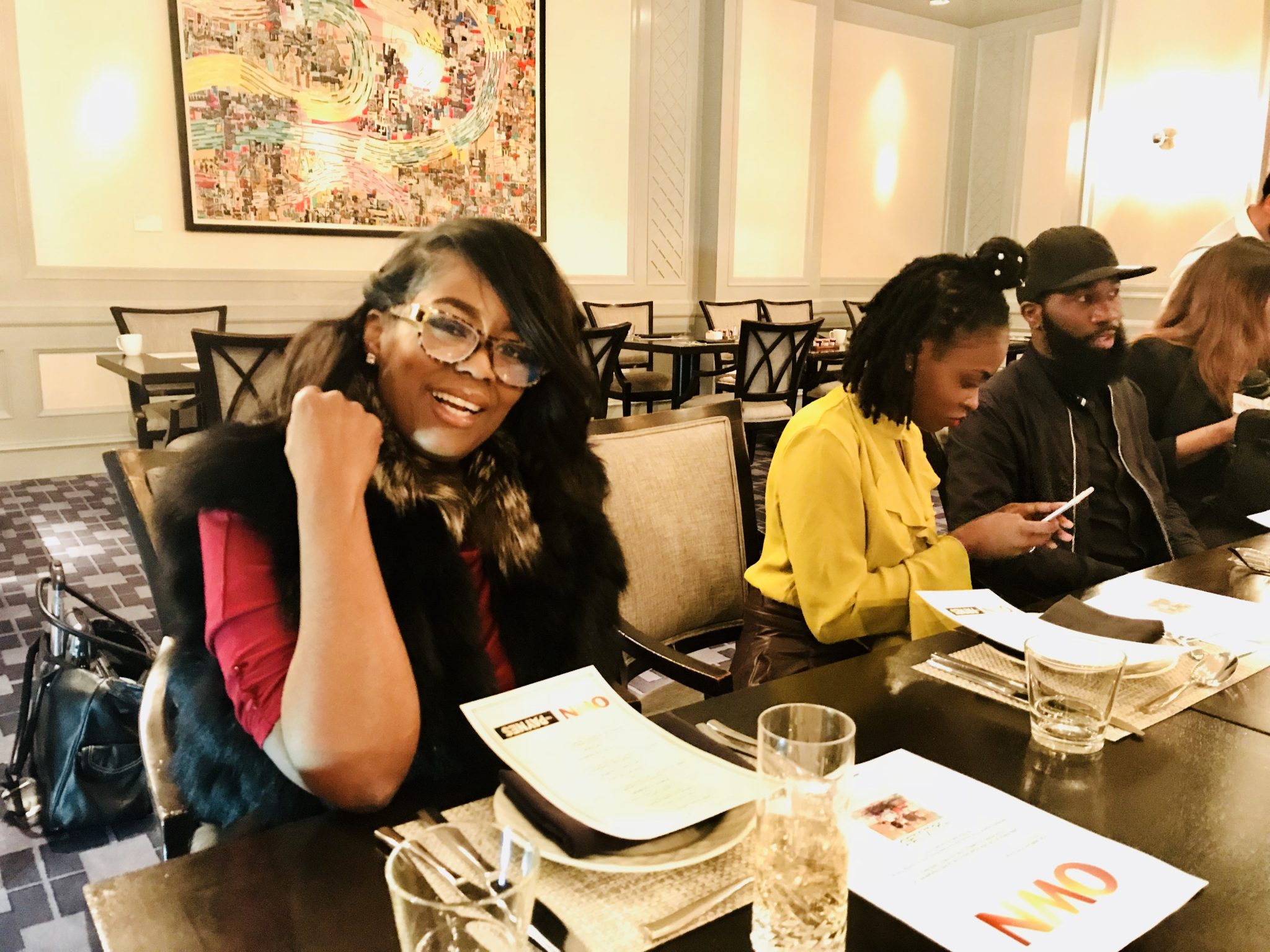 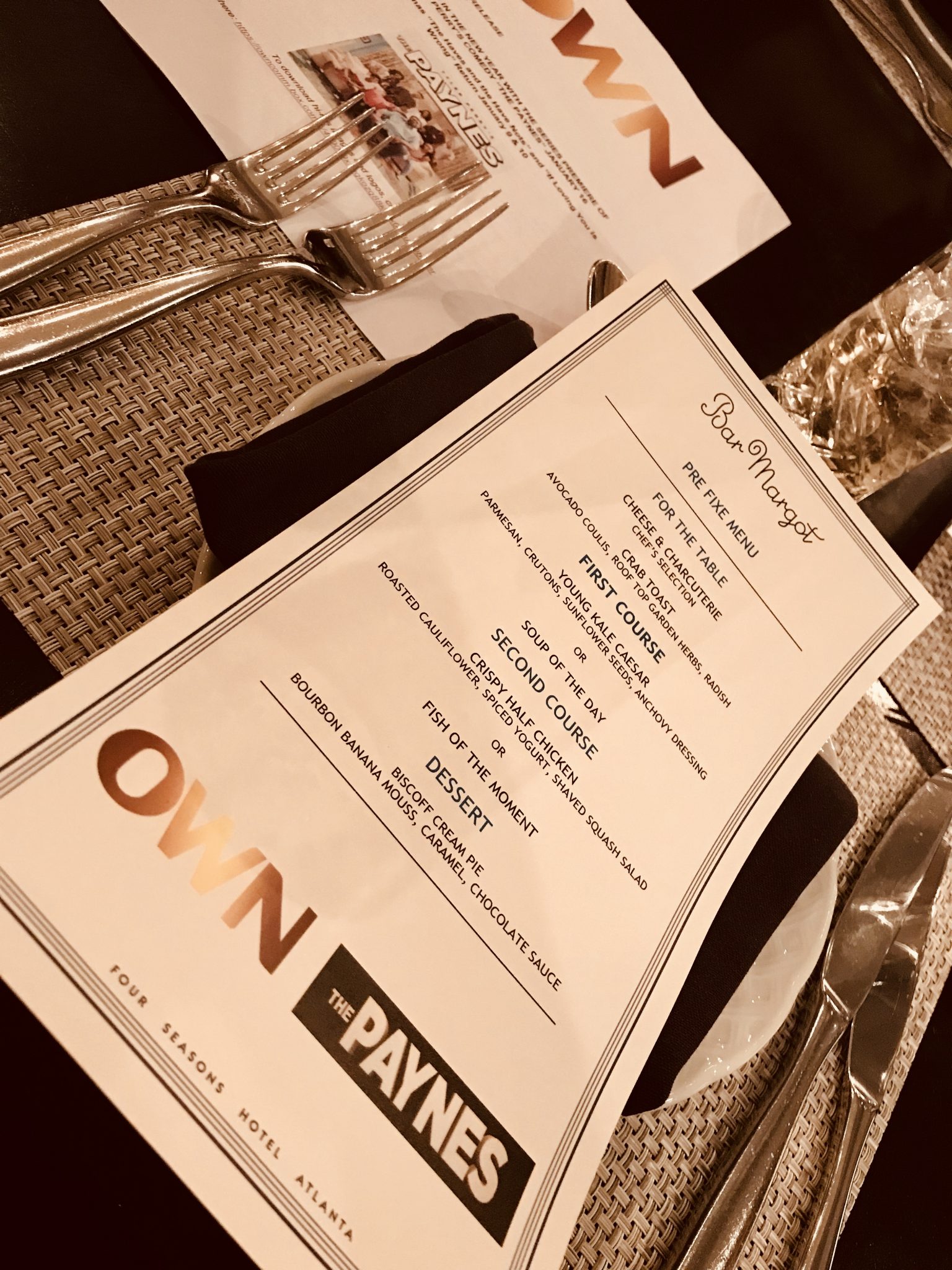 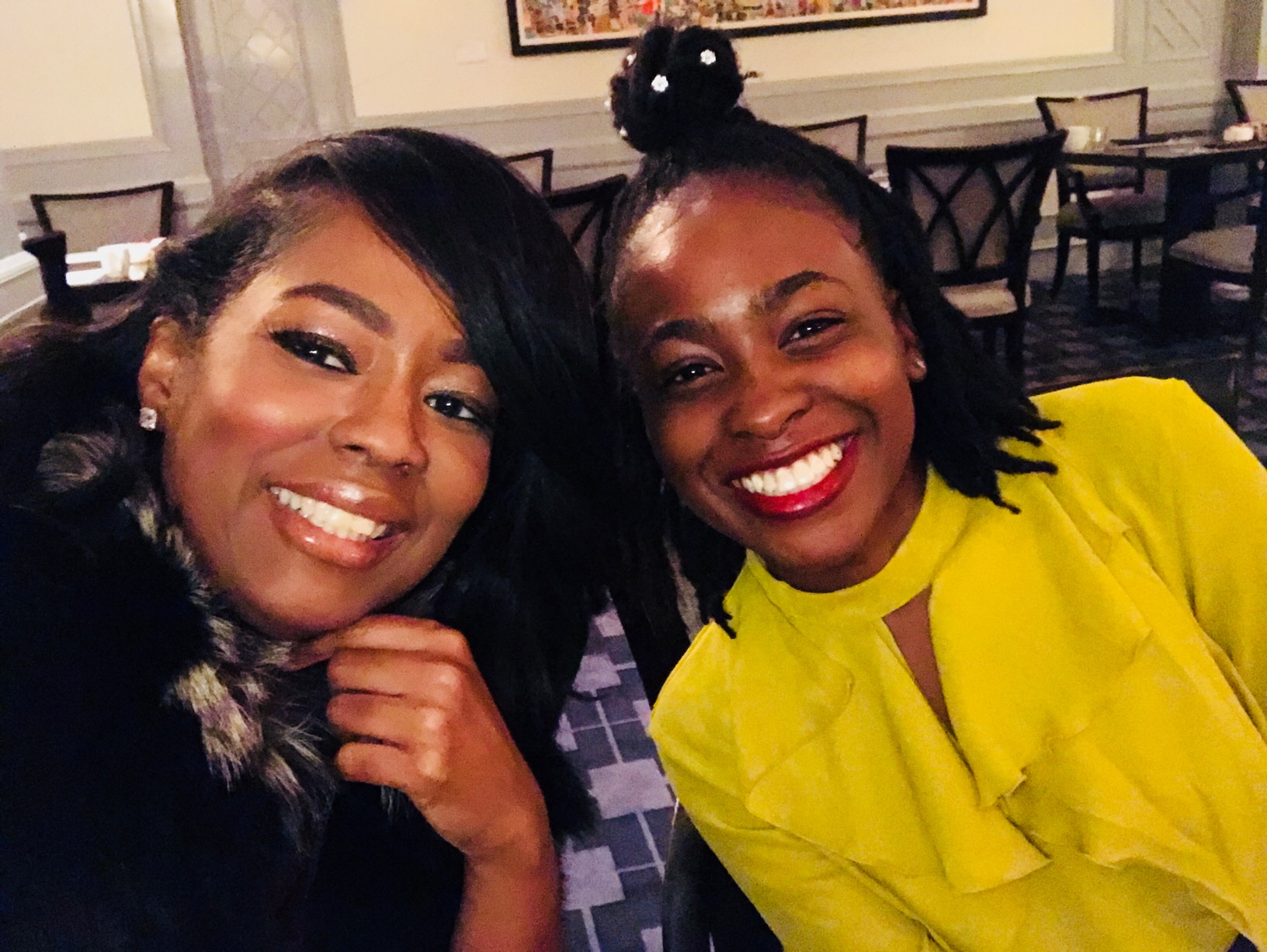 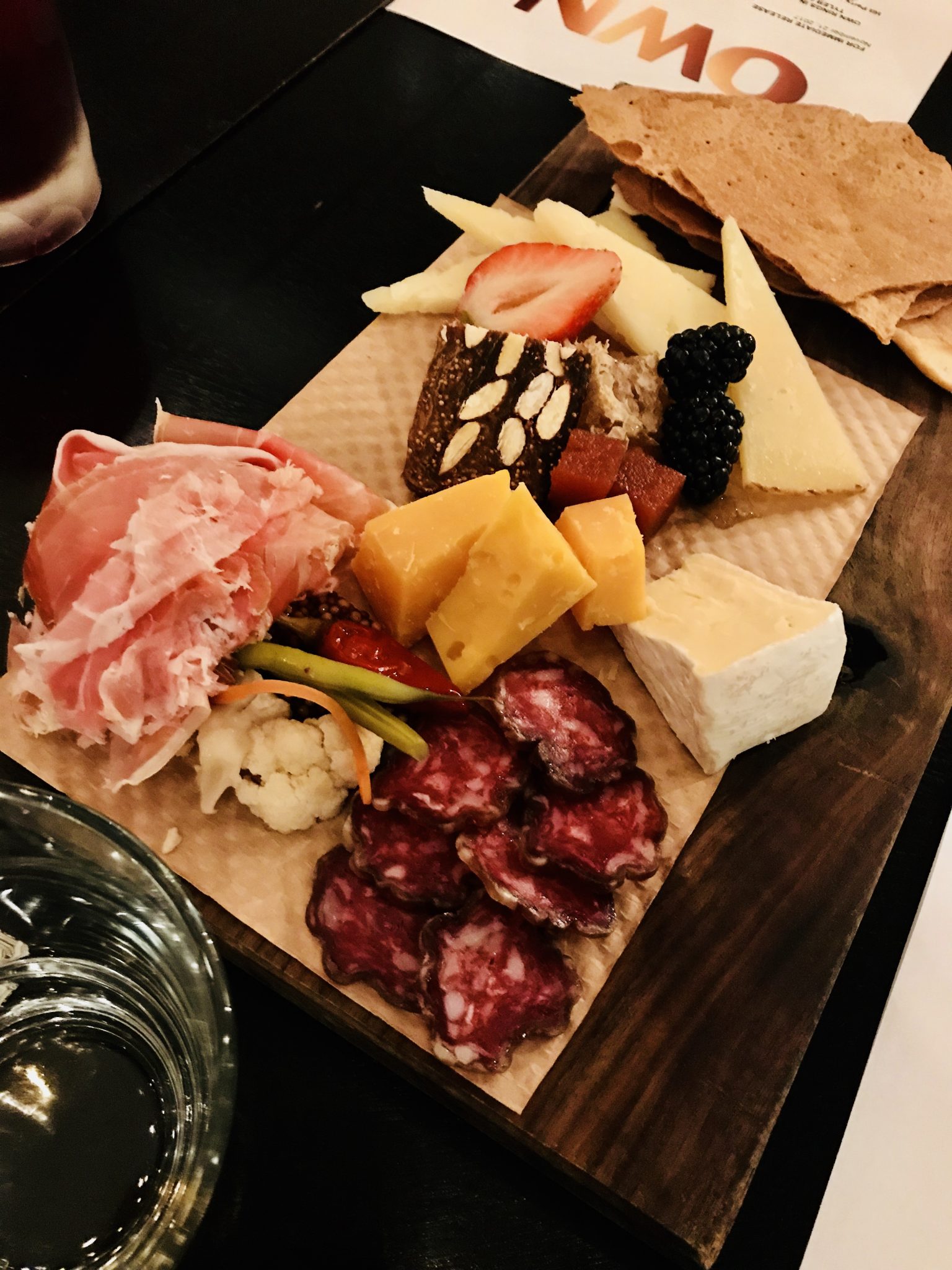 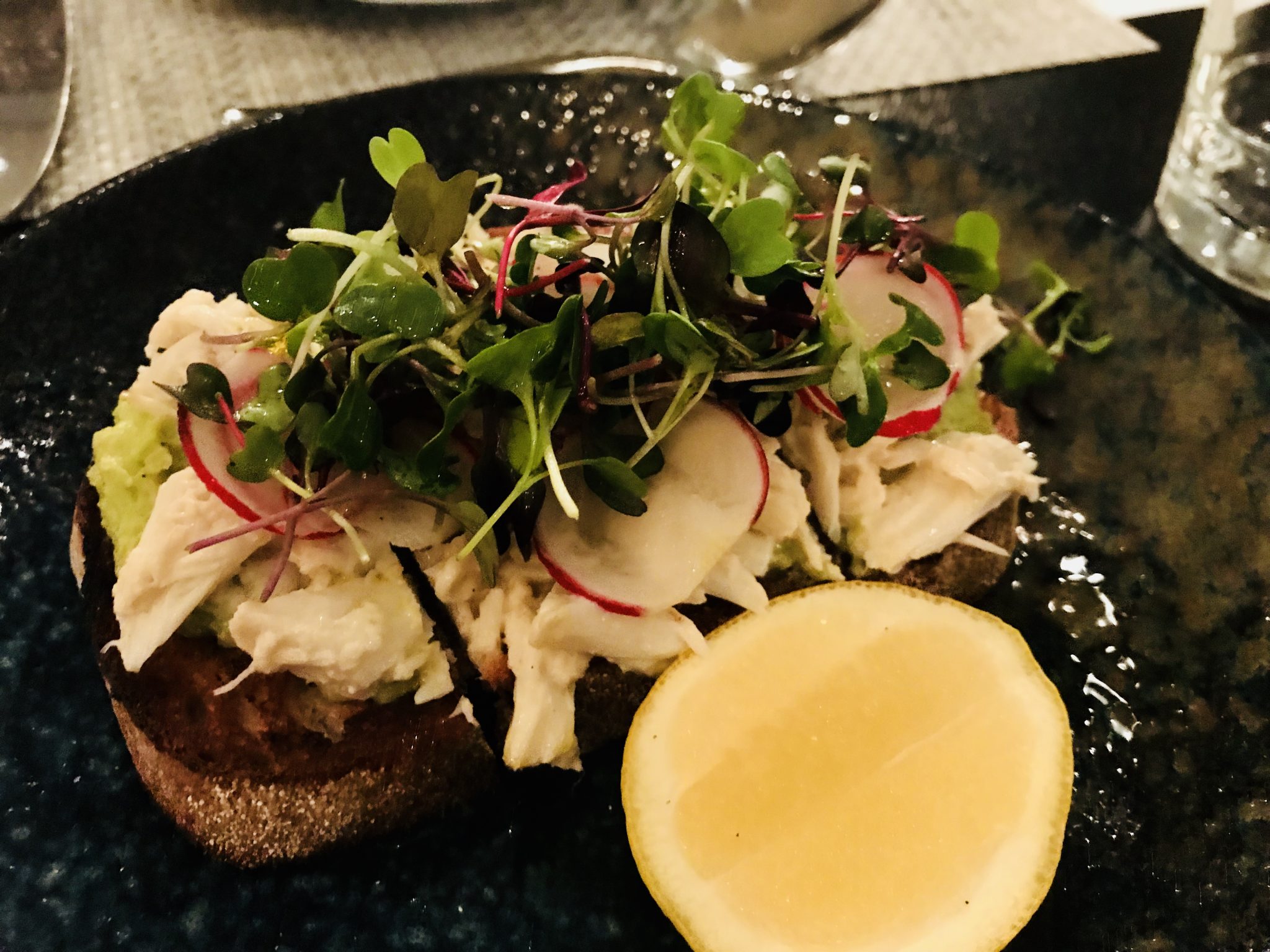 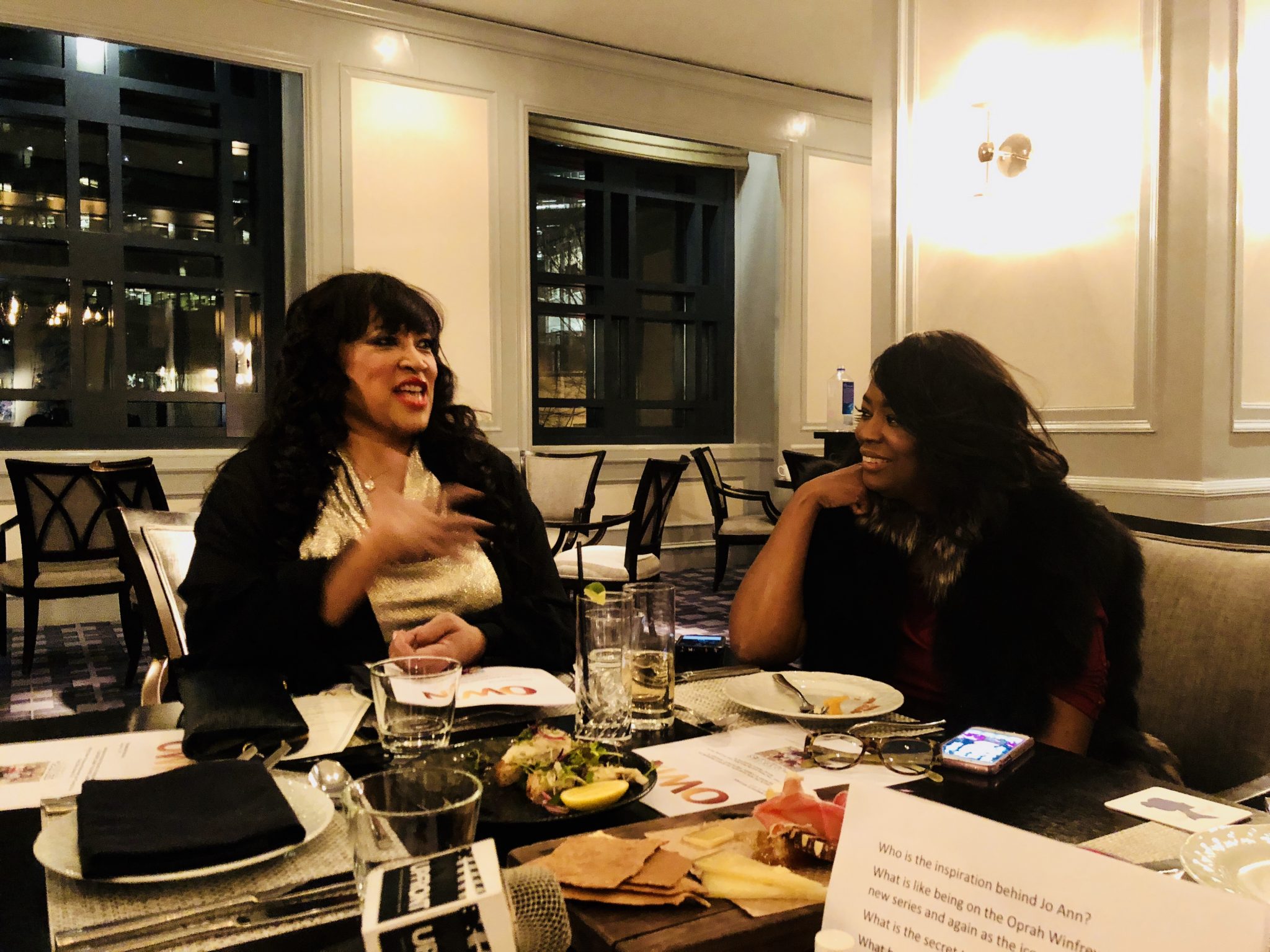 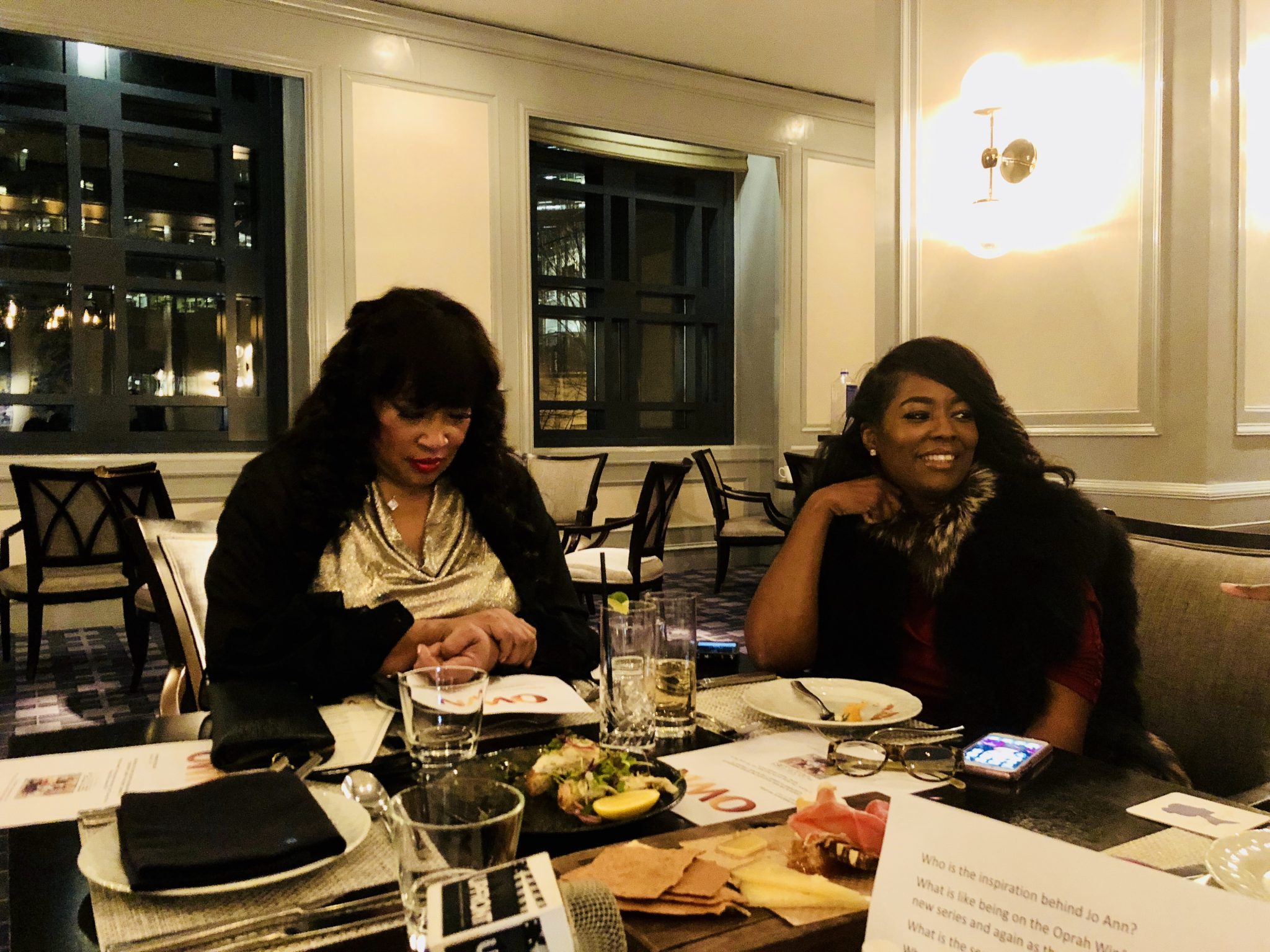 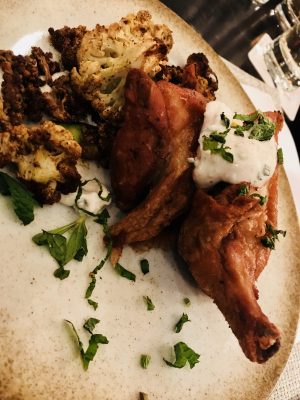 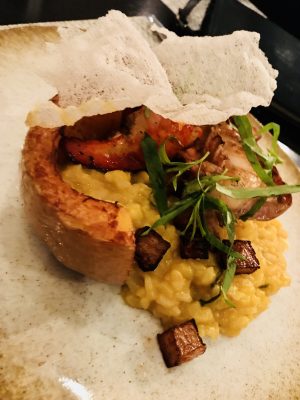 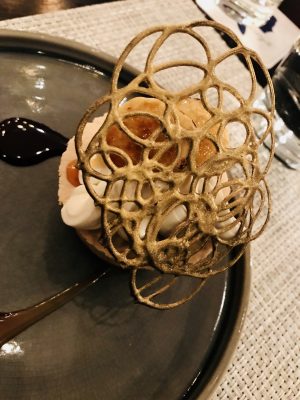 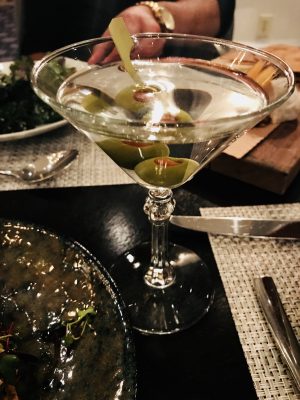 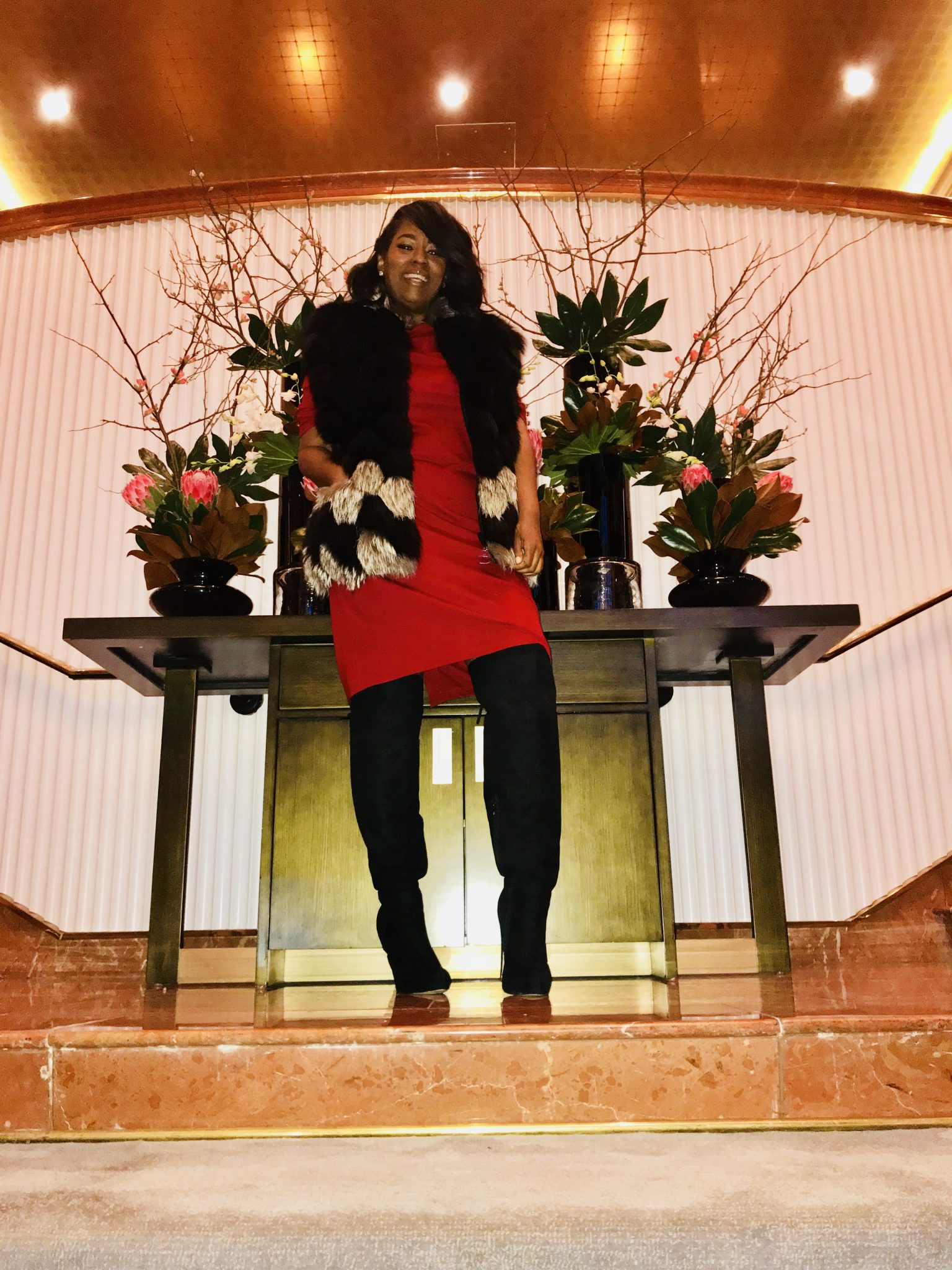 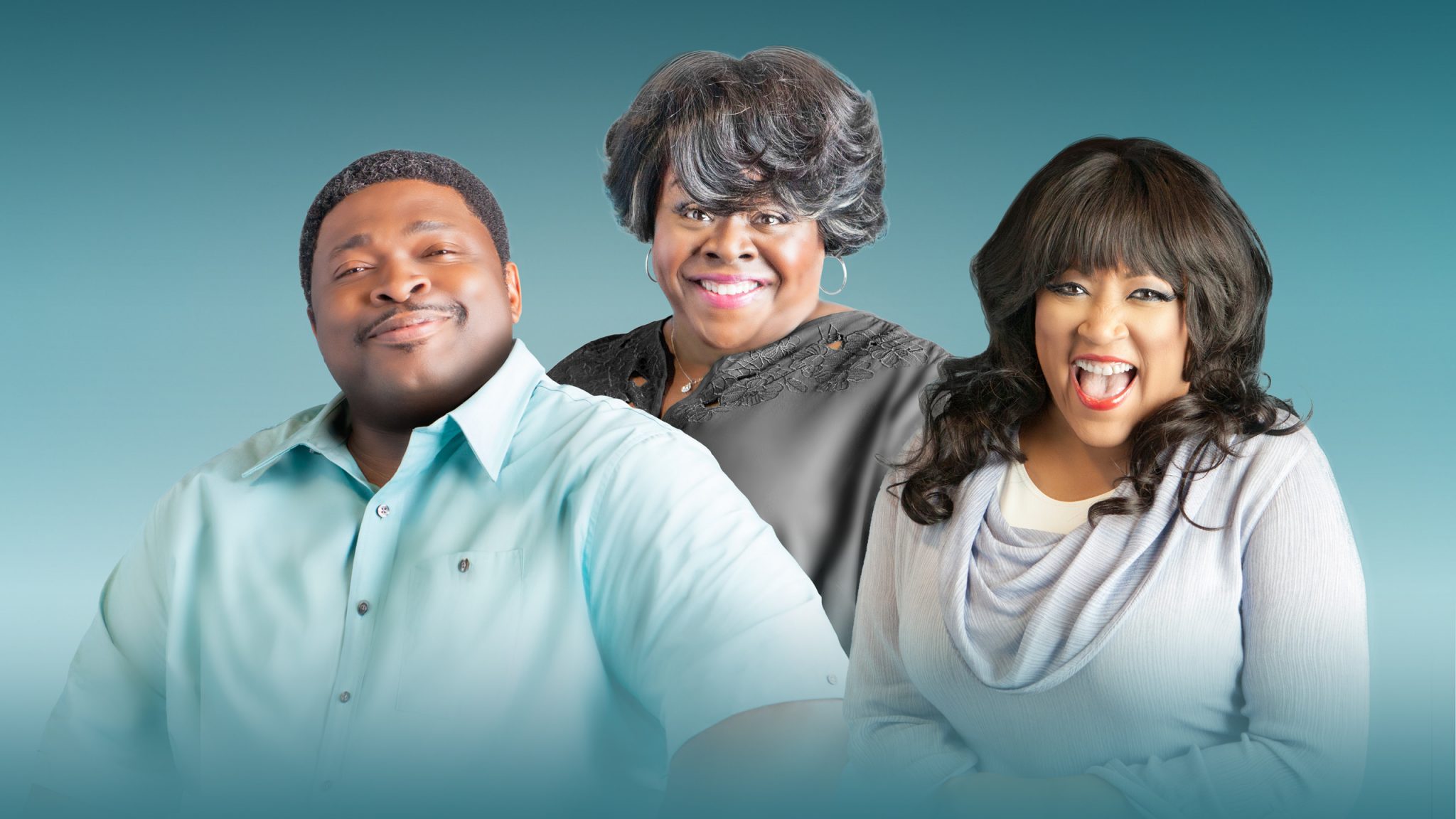 Synopsis: Curtis and Ella Payne have decided to take the next step in their lives — retirement. A death in the family has the Paynes traveling to Sun Coast, Fla., to attend the funeral of Curtis’ Uncle Robert. Their trip takes an unexpected turn when Ella and Curtis get roped into a real estate deal, landing them in a new community with a new church and unfamiliar family members. The family is thrown straight back into the issues that viewers find in their everyday lives. As life lessons abound, Ella finds a new business, new home and new purpose.

4 thoughts on “Five Things I Learned About Actress Jackée Harry”