For the first time ever, all six films of the epic Star Wars Saga, from The Phantom Menace to Return of the Jedi, is available on Digital HD throughout the galaxy – or at least globally – beginning today April 10th!

With Star Wars: Episodes I-VI available for purchase as a complete digital movie collection and individually, fans will have the Rebel forces at their fingertips to call across their favorite devices no matter where they are.

Enhancing the movie collection are never-before-seen special features, including Star Wars: Discoveries from Inside and insightful Conversations with key contributors from this celebrated film franchise, plus a curated collection of classic Star Wars extras from each film. I have some fun facts about the films throughout the years! Stars Wars: The Force Awakens is set to hit theaters December 18th, 2015. More inside! 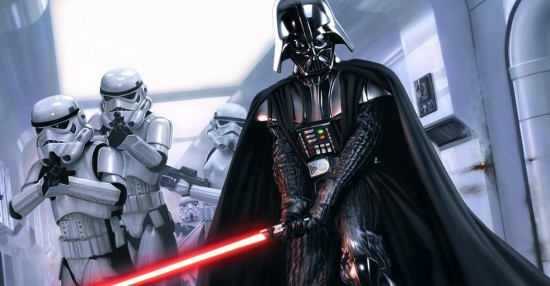 DISCOVERIES FROM INSIDE: COSTUMES REVEALED
Take a look at some of the most iconic wardrobe pieces in cinema history in this exclusive bonus feature. And discover some interesting insight into the costumes of Darth Vader, Boba Fett, Han Solo and other fascinating Star Wars characters.

COSTUMES REVEALED: FACT #1
In order to make the masks of the Tusken Raiders, prop designers raided a number of plumbing stores, hardware stores and camera stores in England. They picked up whatever they thought would work for the fearsome desert savages.

COSTUMES REVEALED: FACT #2
George Lucas is a huge fan of the Samurai. In fact, the chest plate and mask of Darth Vader’s costume reflects his fandom of the iconic Japanese warriors.

DISCOVERIES FROM INSIDE: WEAPONS & THE FIRST LIGHTSABER
The hallowed Archives at Skywalker Ranch are opened up to showcase classic props created for the Star Wars Empire in this bonus feature…

WEAPONS & THE FIRST LIGHTSABER: #2
Did you know that many of the stormtroopers in the early movies shot their pistols left-handed because of the design and the way that the empty shells expel from the barrel? The design of the stormtroopers’ blasters used in A New Hope and The Empire Strikes Back was based on a Sterling submachine gun.

WEAPONS & THE FIRST LIGHTSABER: #3
Roger Christian discovered the inspiration behind the iconic lightsaber in the most unlikely of places. Inside a random box at the studio, Christian found a number of Graflex handles, which were from flashguns of vintage cameras from the 1940s. They became the iconic basis of the lightsaber handle in the movies. 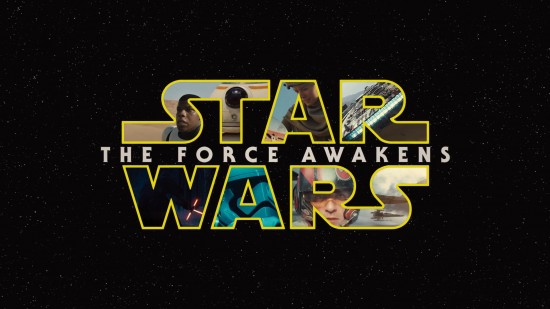