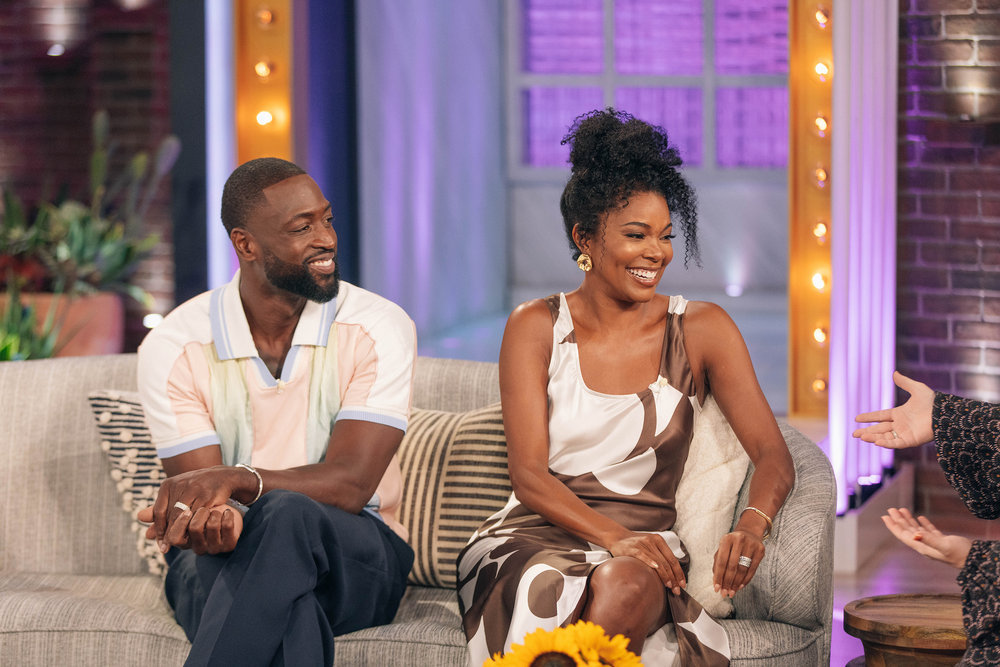 Actress Gabrielle Union and her husband and NBA baller Dwayne Wade stopped by the Kelly Clarkson Show! They were on with actress Jurnee Smollet where they discussed progression for black women in film. Gabrielle said, “I’m excited because there’s so many voices to be excited about!”

In honor of the 25th anniversary of her acclaimed performance in “Eve’s Bayou,” Jurnee Smollett and fellow actor Gabrielle Union also reflected on the progress made for women of color both in front of and behind the camera, and discussed how much more needs to be done.

Later, they talked about Dwyane’s retiring from the NBA and how they were handling that. “I just had to be quiet for the first 6 months.” Gabrielle and Dwyane also opened up about the slow process of adjusting to life after Dwyane’s NBA career. See the video clip and more pics…. 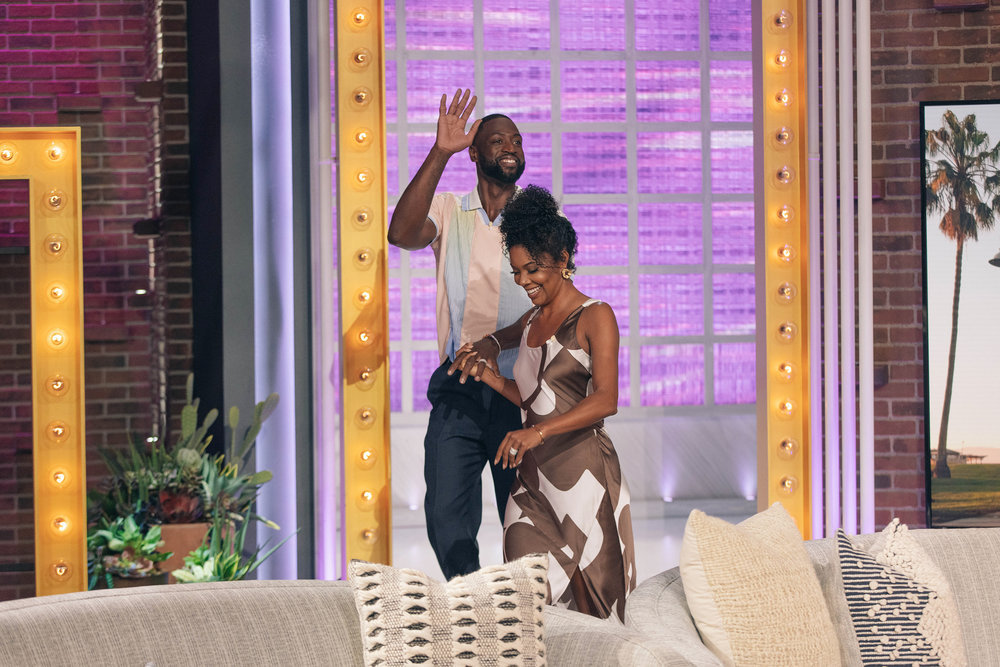 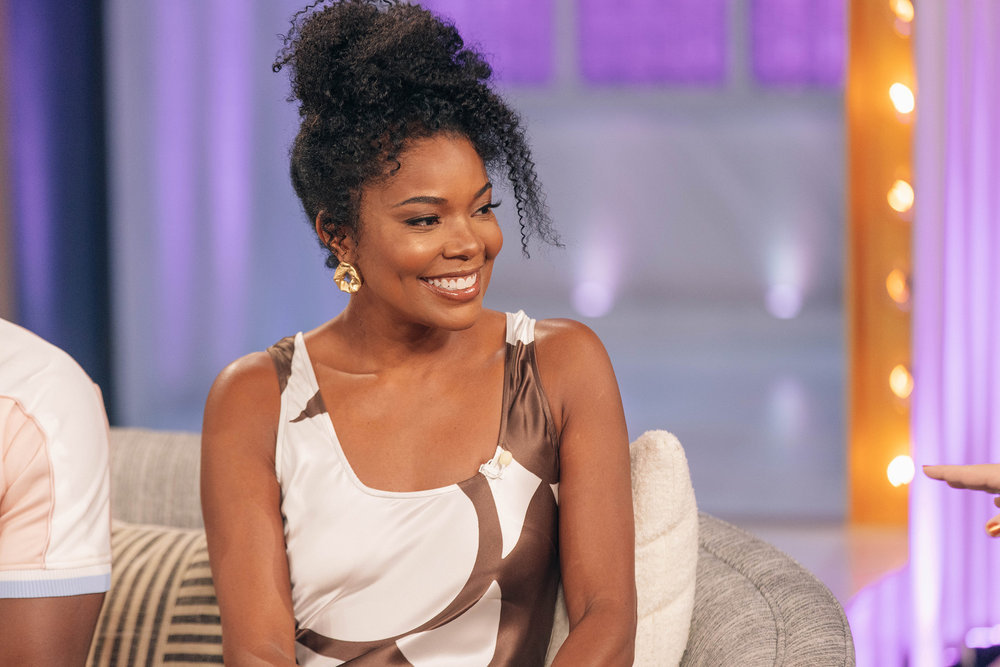 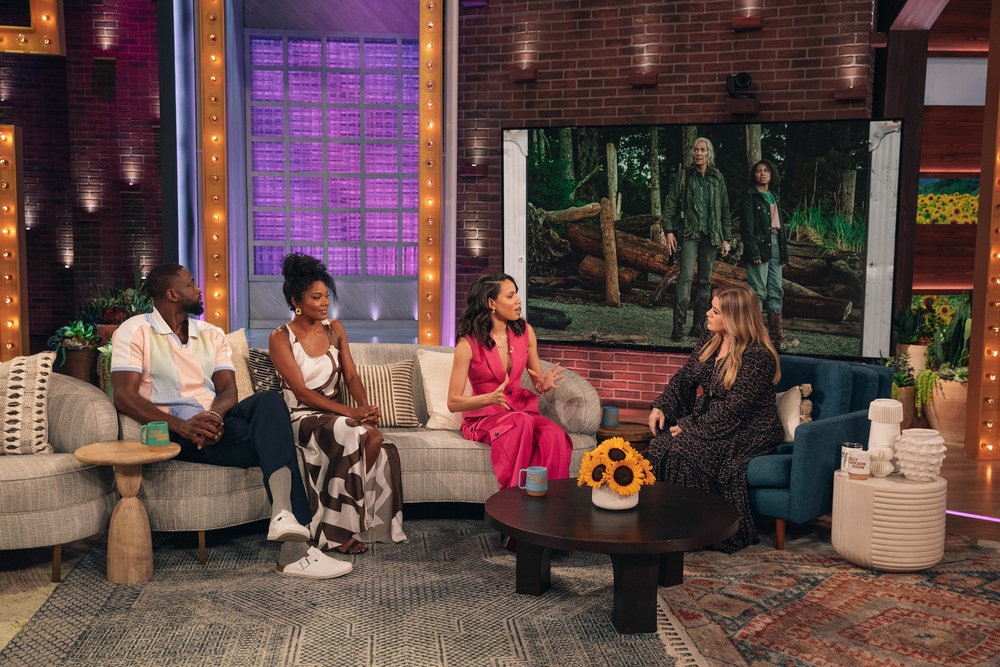