Hey guys are you hungry out there? Well, let me tell you about a new cafe that just opened in the Cascade area of Atlanta called, Gocha’s Breakfast Bar! We have a ton of great restaurants here in the city but not too many upscale breakfast places to eat. Gocha Hawkins is the owner of this establishment and you may remember her from We tv’s hit reality show, “L.A. Hair”. She’s an accomplished hairstylist, salon owner and business woman here in the city.

Yesterday she told us that she wanted to open a restaurant with good food and good drinks lol. Gocha’s Breakfast Bar serves Southern-style brunch favorites and I was invited out for a press preview and I loved it! We munched on shrimp and grits, burgers, French toast, avocado toast and we can’t forget the signature cocktails provided by Hennessy! Check out a few snaps inside from the event and if you plan on visiting Atlanta anytime soon or you live here, stop by to check it out. 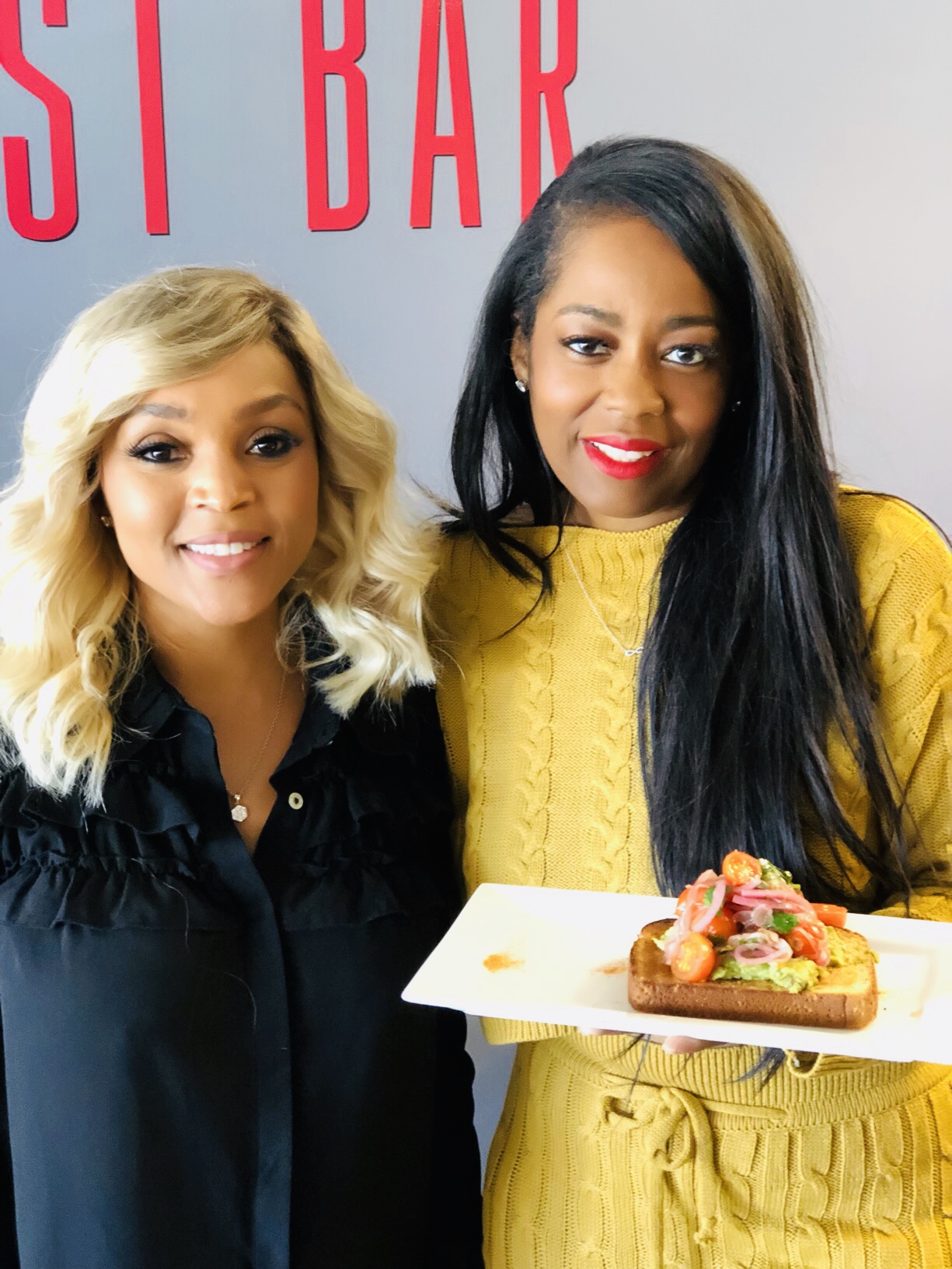 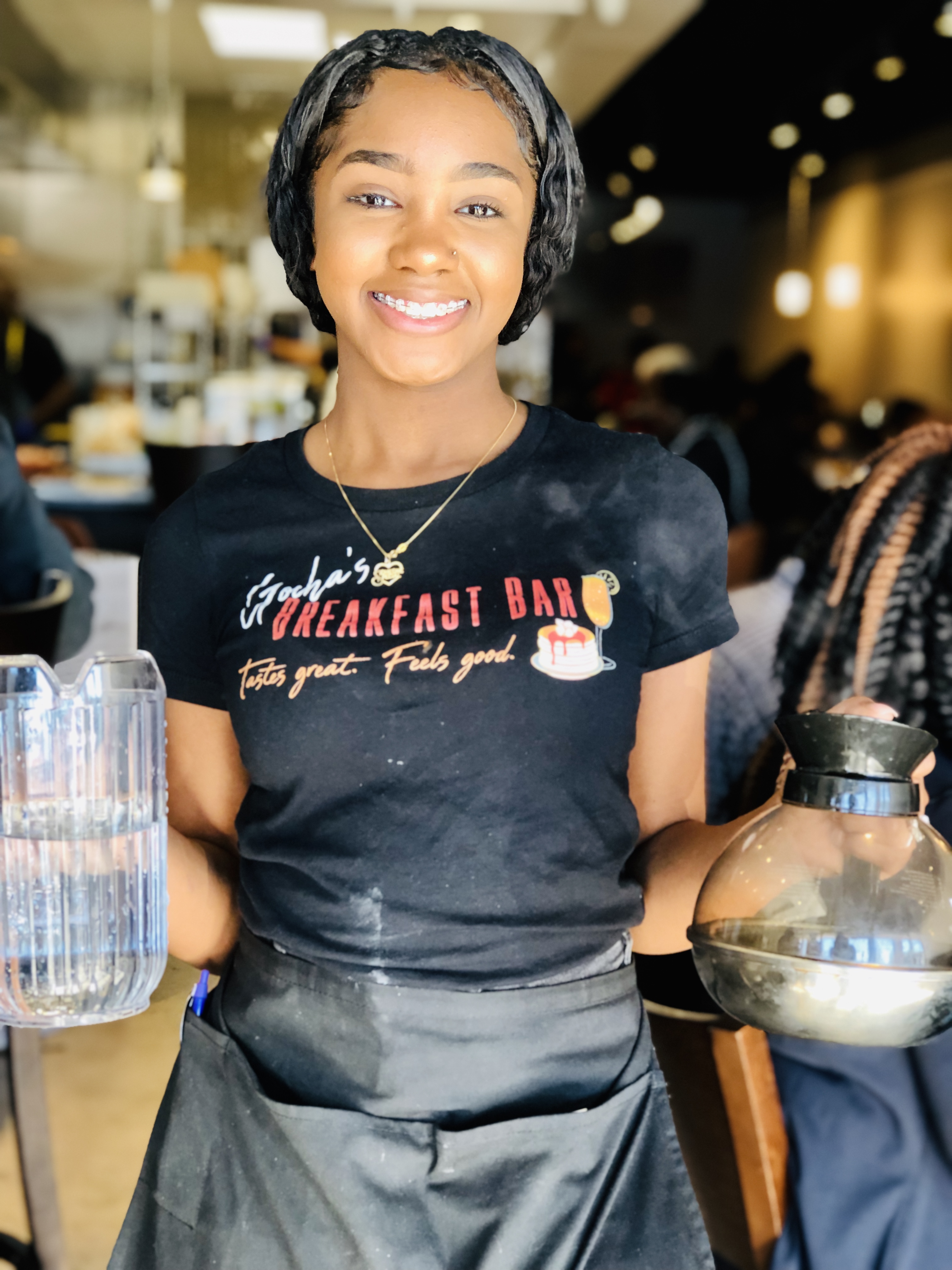 Gocha Hawkins is an award-winning hairstylist, salon owner and author of Gocha’s Blueprint to Business 101, a handy advice guide for aspiring entrepreneurs and professionals seeking strategies on networking and relationships, leadership skills, teamwork, money management and more. A native of Detroit, MI, Gocha has over 20 years of experience in the beauty industry, including 10 years as an image consultant for the NBA. She’s worked with celebrities Nicki Minaj, Serena Williams, Beyonce, Keyshia Cole, Christina Milian, Kandi Burruss, Vivica Fox, Drake, Ja Rule and many more. A former cast regular on the hit WE tv show “L.A. Hair,” Gocha has been featured in Ebony, JEZEBEL, SHEEN, Rolling Out and on “Essence Live.”

(In the Publix shopping center on Cascade and Fairburn Rd).