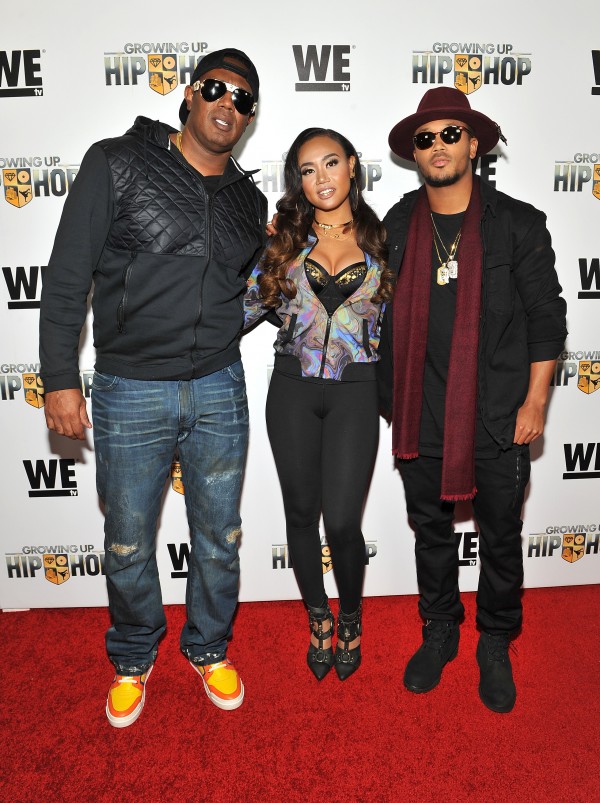 Hey guys here are photos from last night’s “Growing Up Hip Hop” premiere party at Haus in New York City. In addition to the cast of the show, notables such as Lil’ Kim, Taye Diggs, Raven-Symoné (who celebrated her 30th birthday at the party), Master P and Salt n’ Pepa were in attendance. Check out more pics inside… 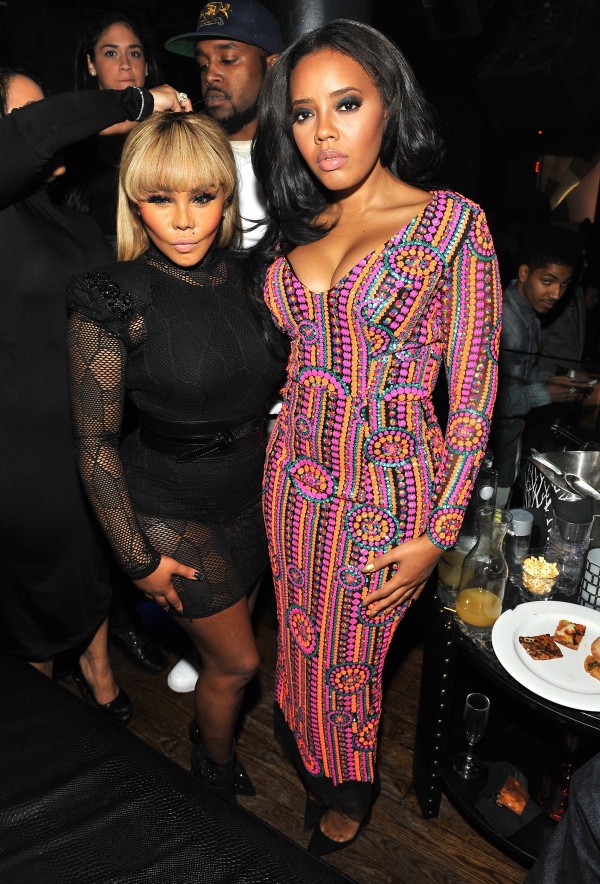 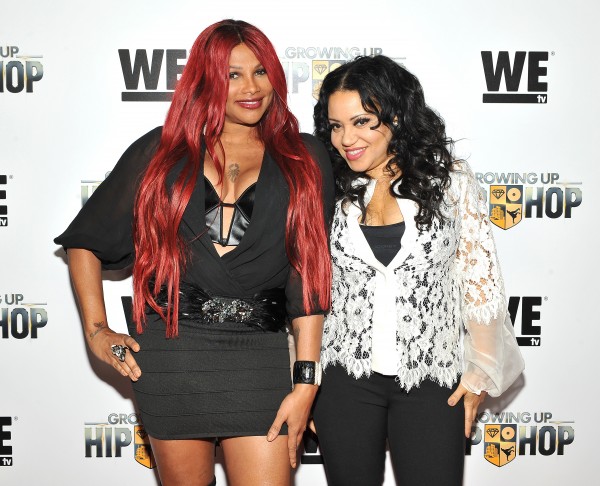 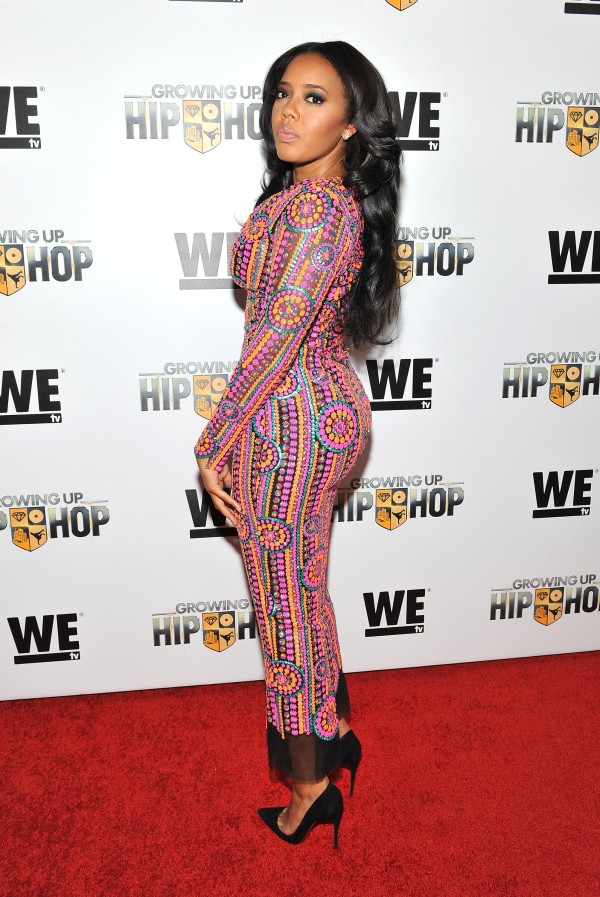 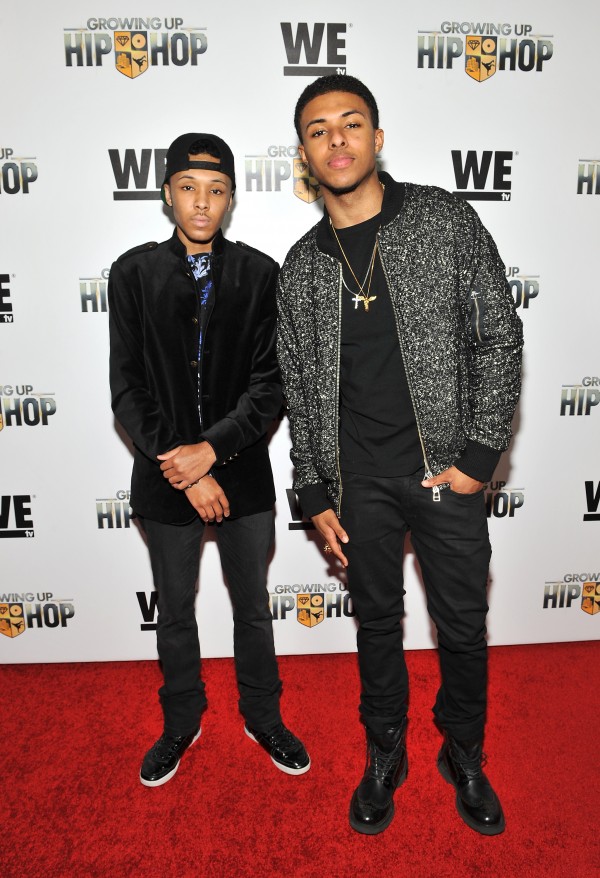 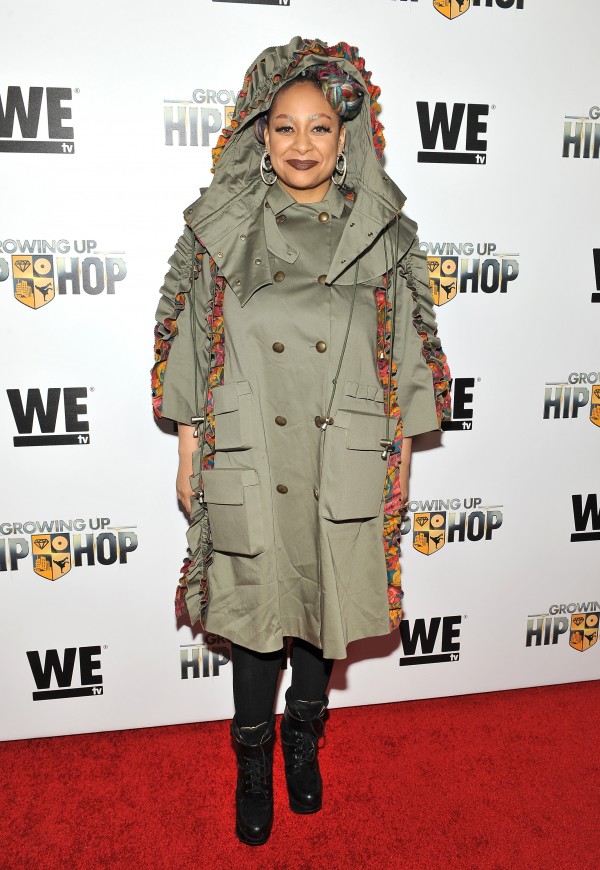 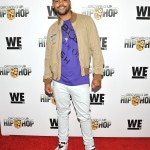 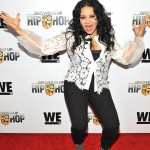 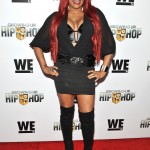 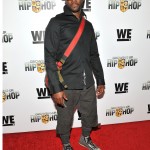