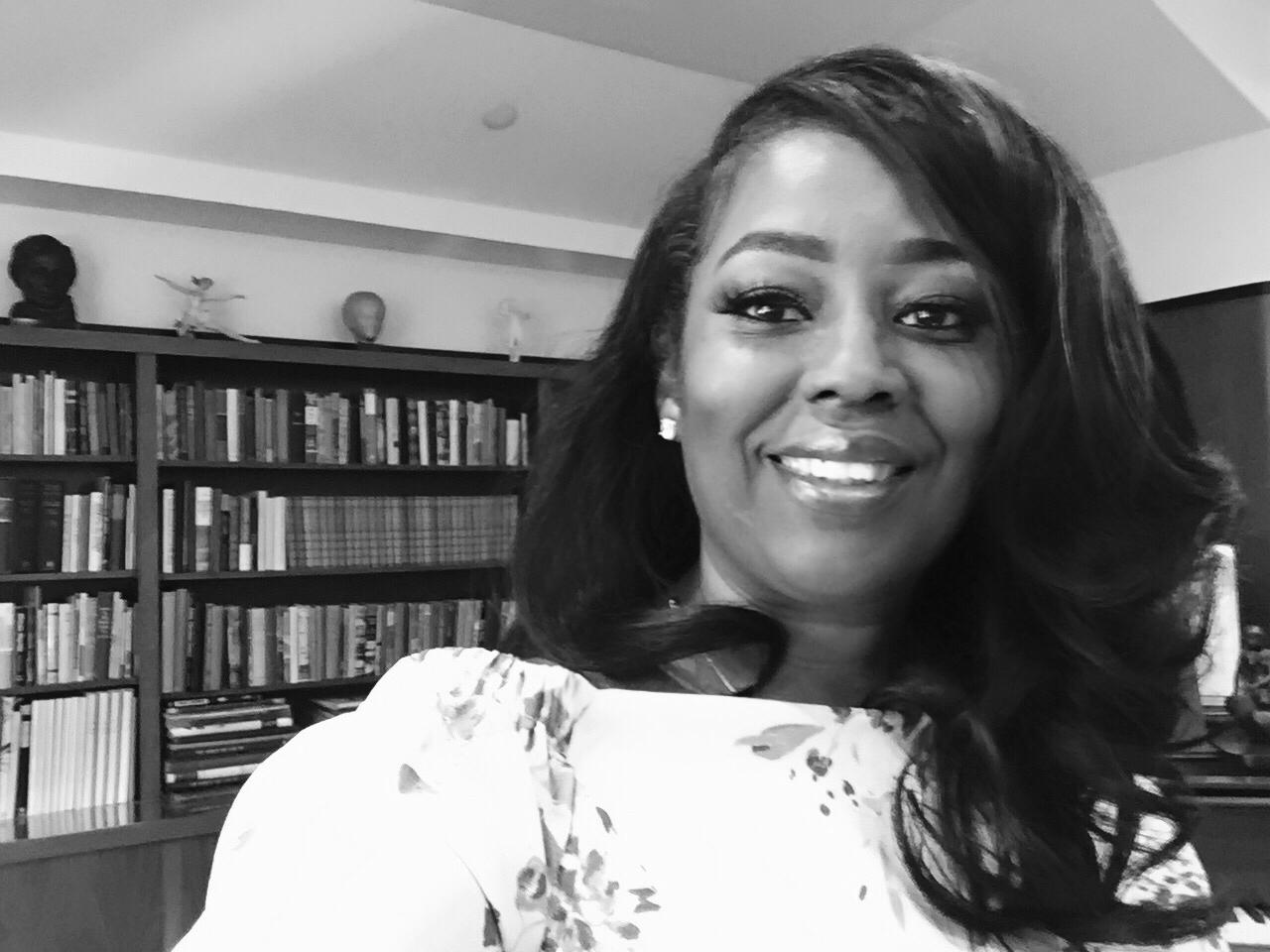 It’s not everyday you get to hang out in a very important persons office but I got to do just that out in Hollywood last week! I got an exclusive look inside Walt Disney’s office. I was so excited to see where this master mind came up with all of his business decisions for Disney! Everything I learned about him that day was very inspiring and he never gave up! He was truly an innovator. Some things worked, some things didn’t but he always kept his focus. Walt’s office(Suite 3h) was just like if he left it, even down to the paper clips on his desk and eyeglasses….wow! Check out a few snaps inside, it’s something to see! 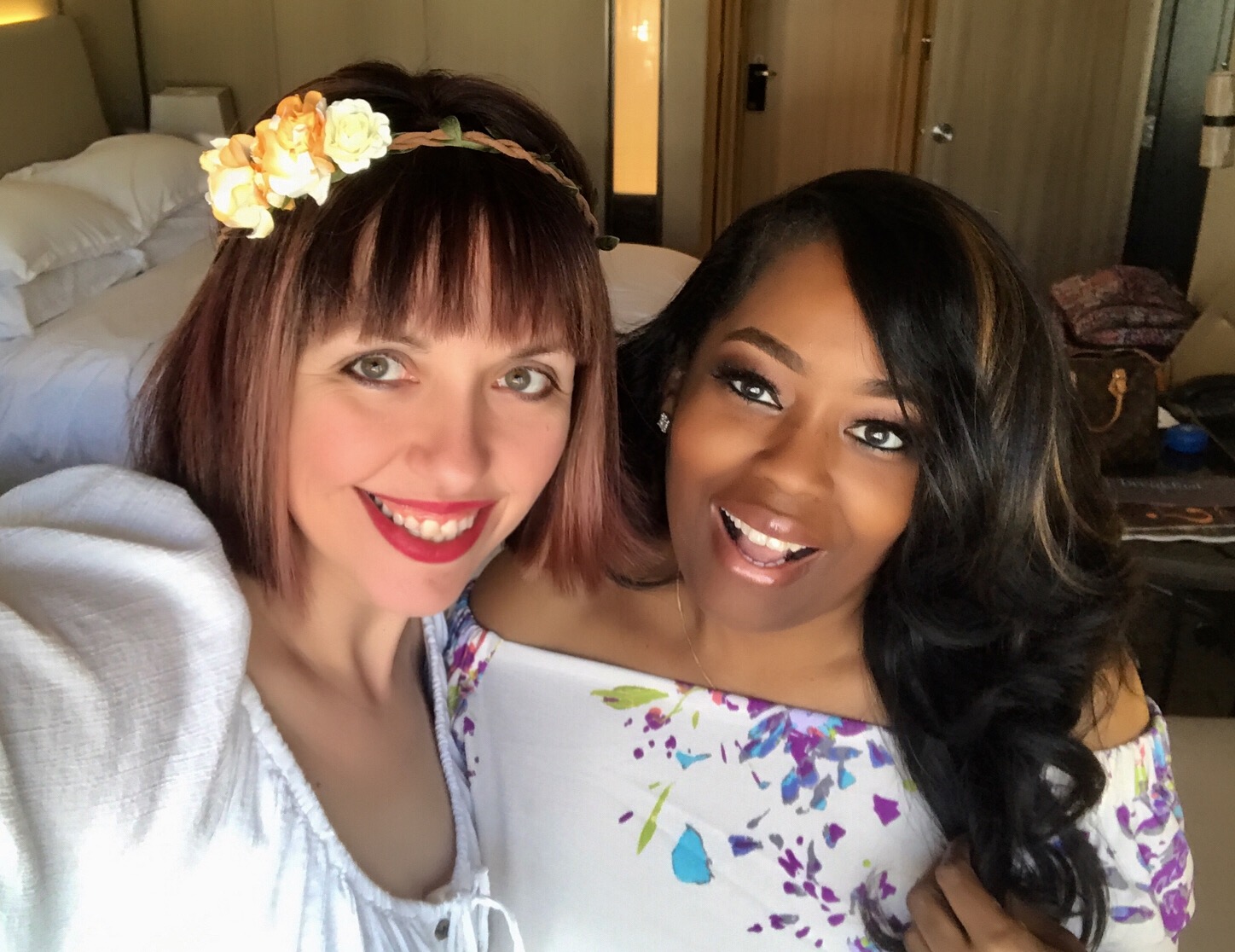 Amanda and I excited to head out the Walt Disney’s office! 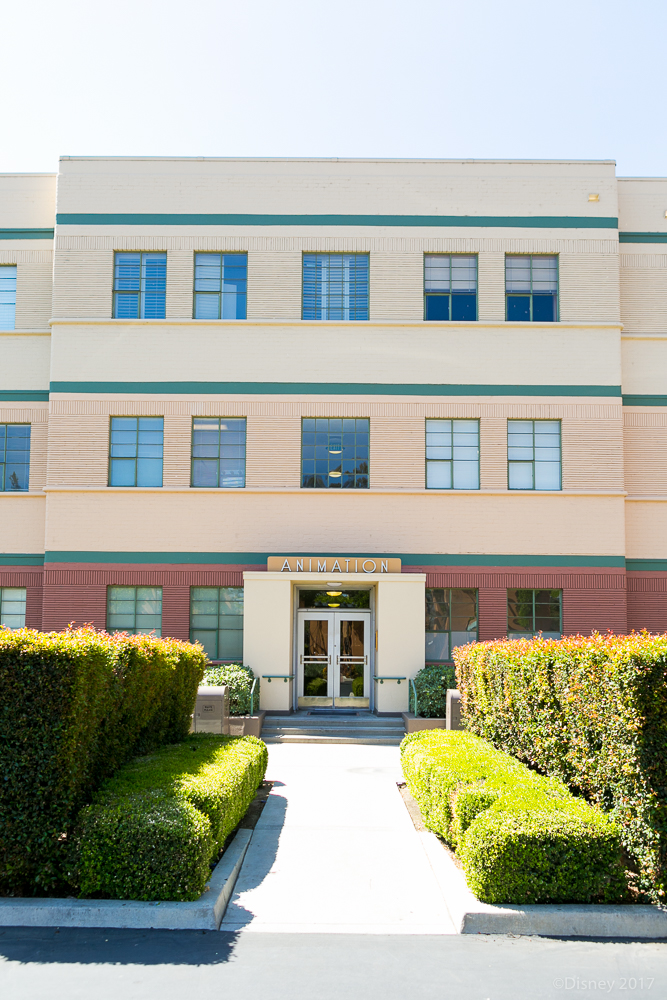 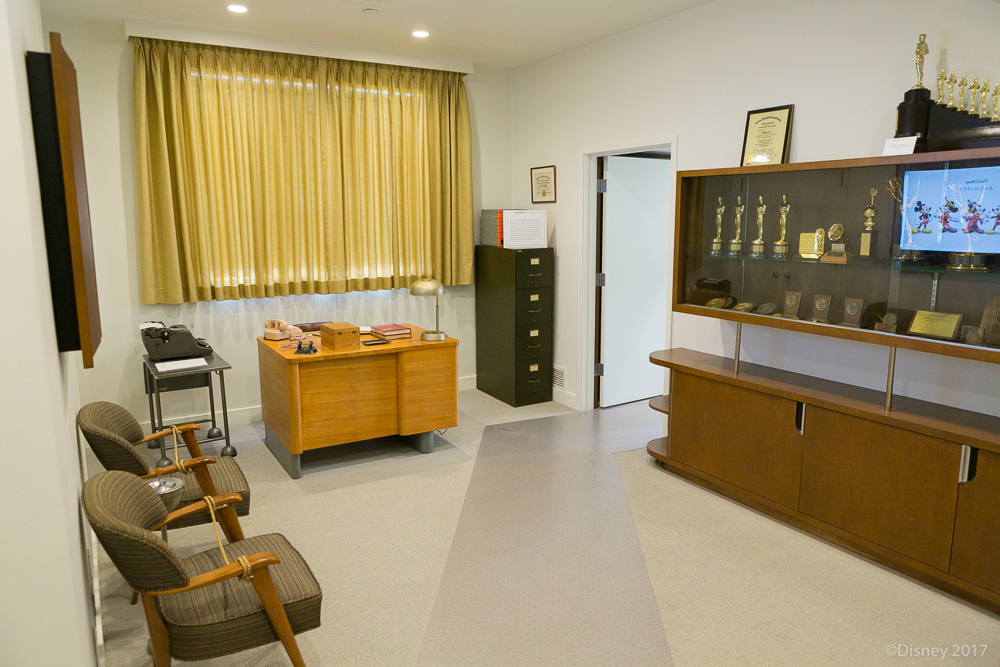 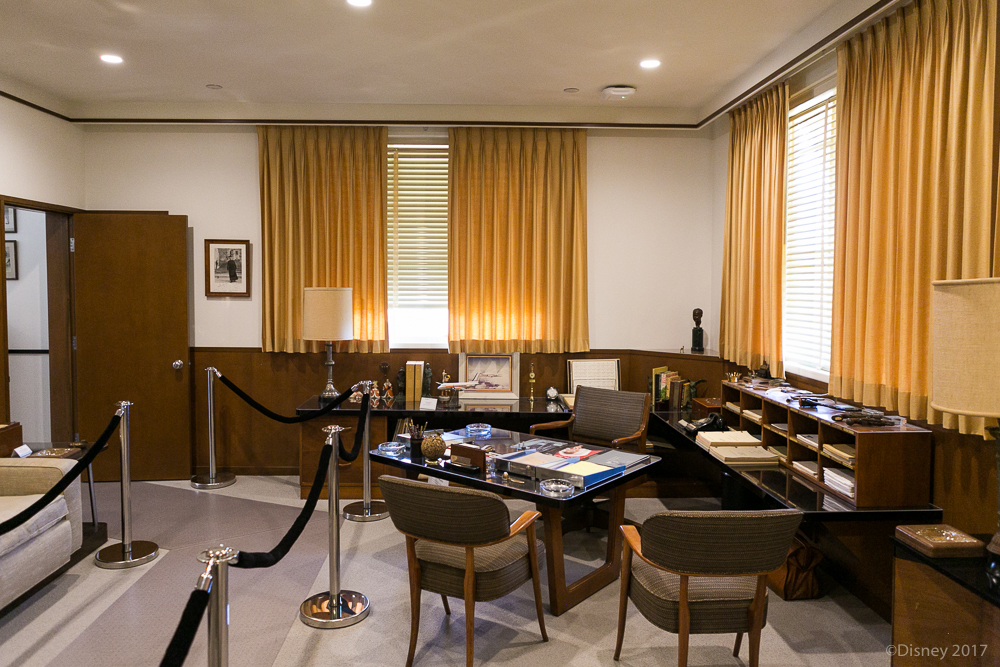 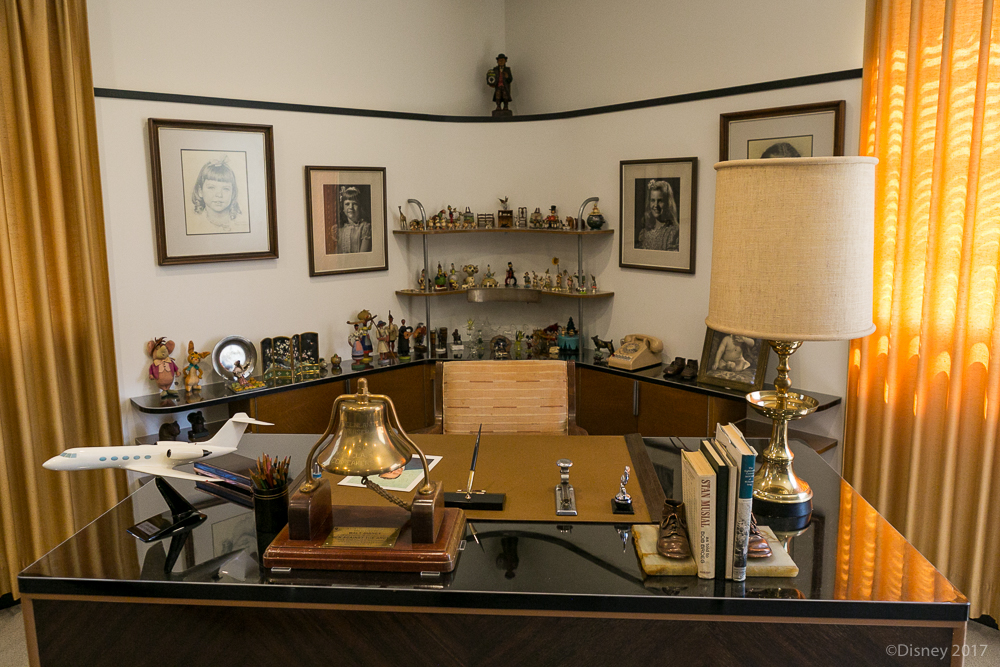 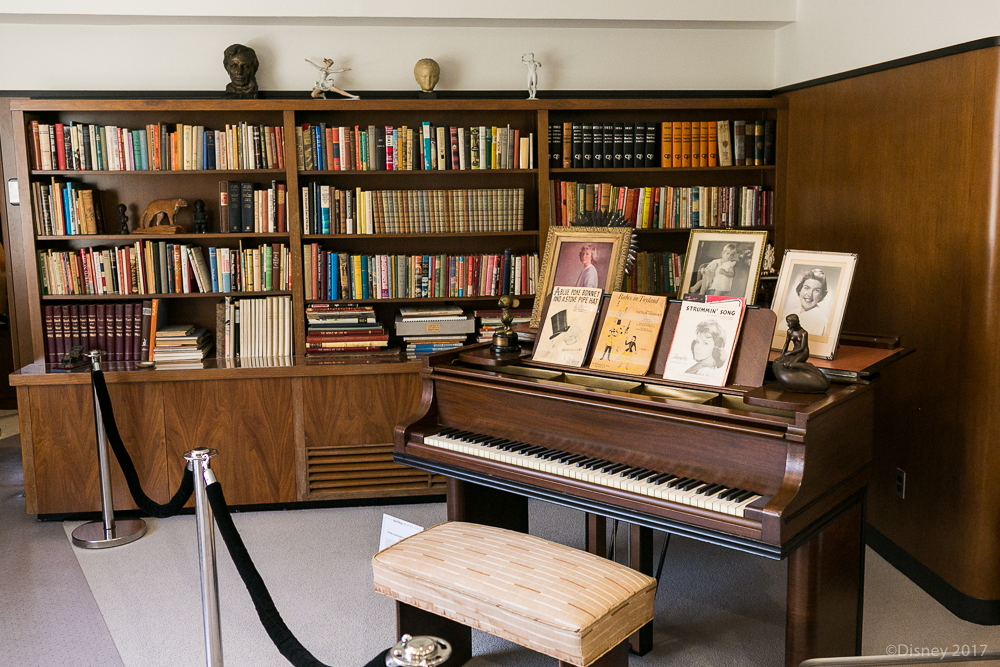 Lots of musically inclined guests sat here and played at this very piano. Many celebrities sang here too! 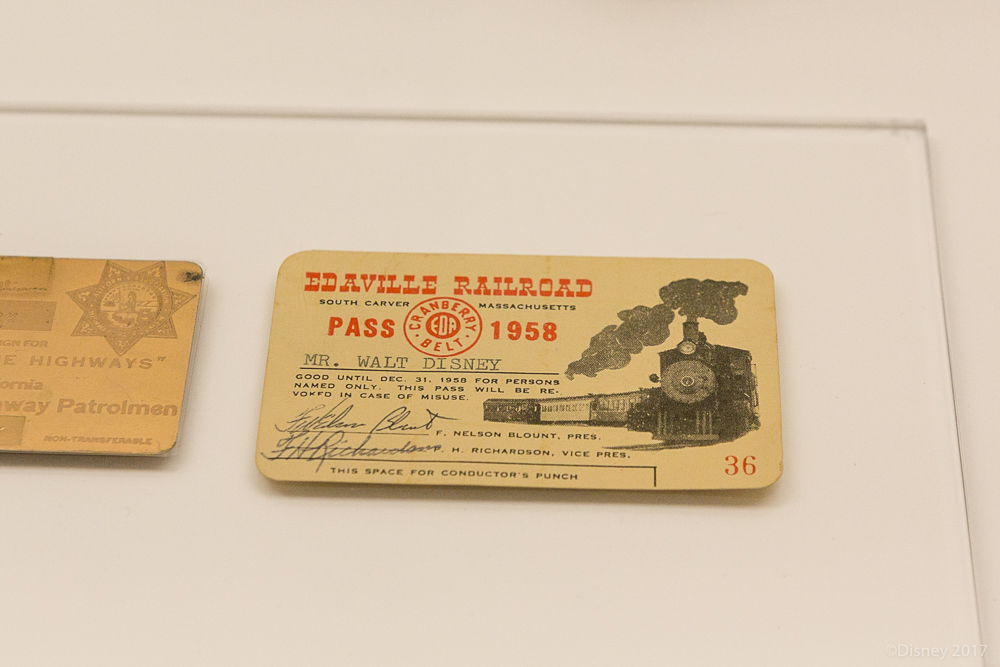 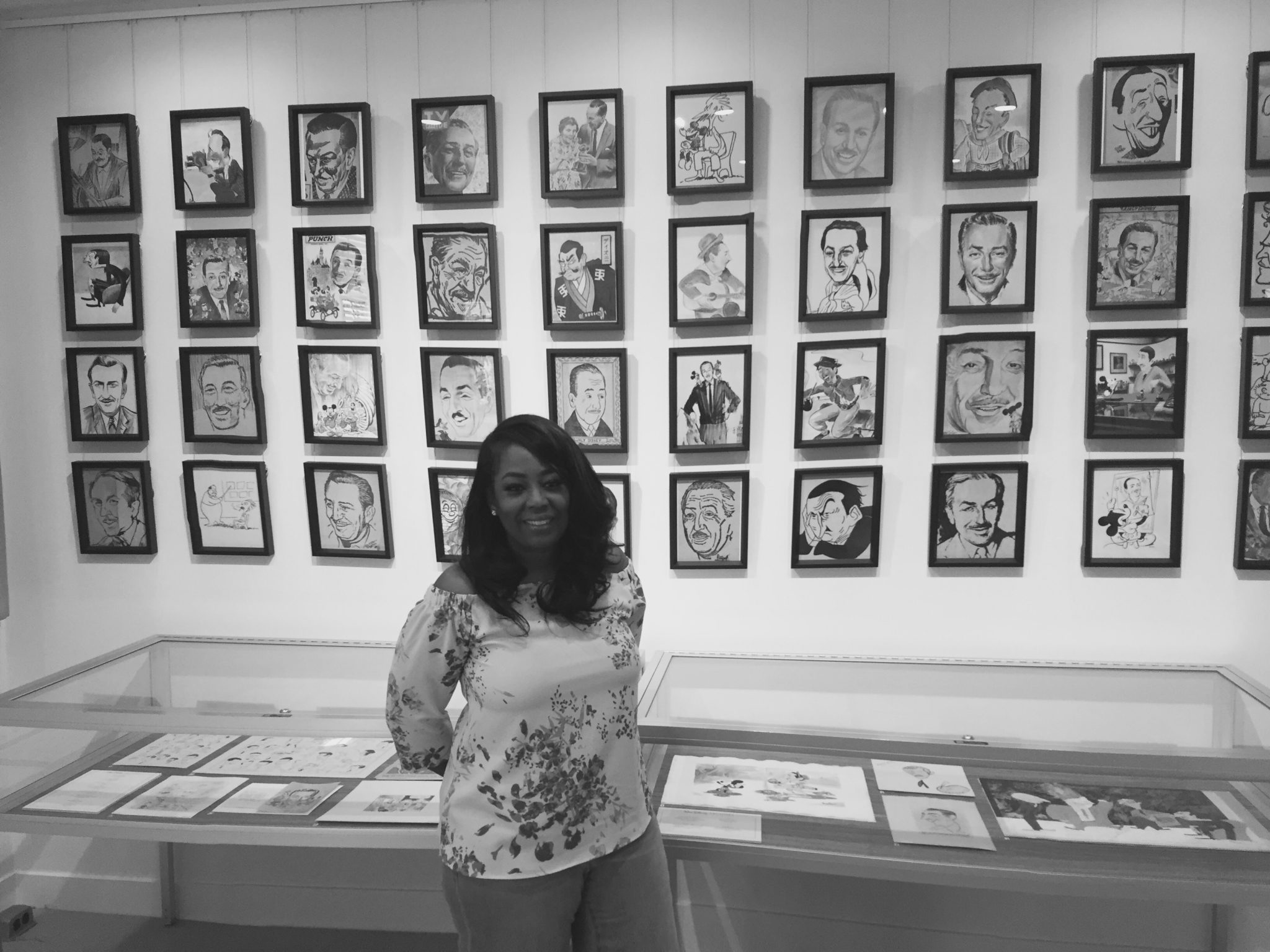 Many sketches of Walt Disney over the years from various artists 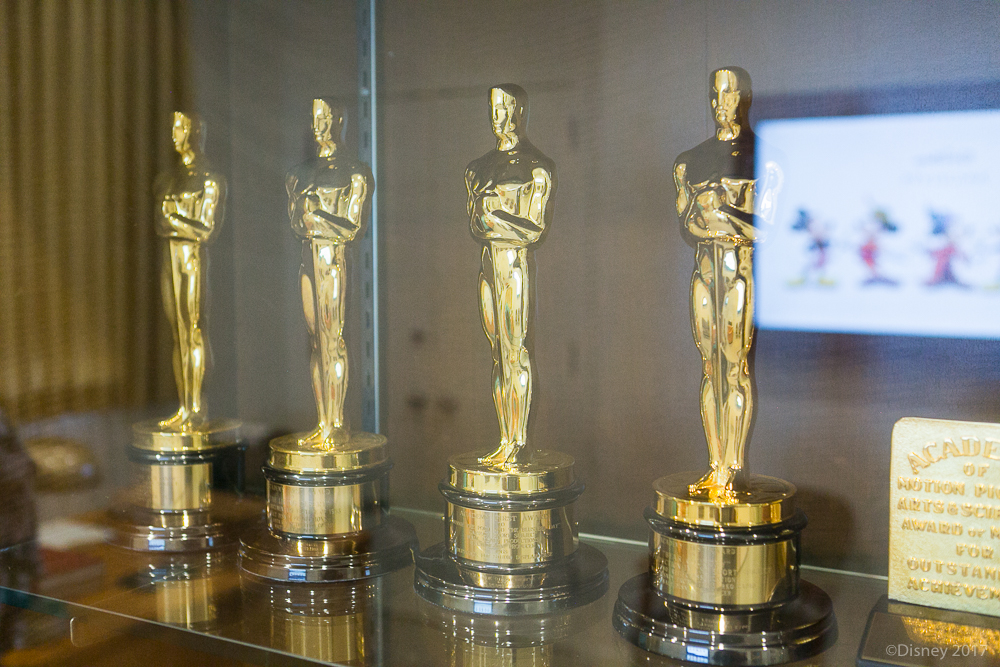 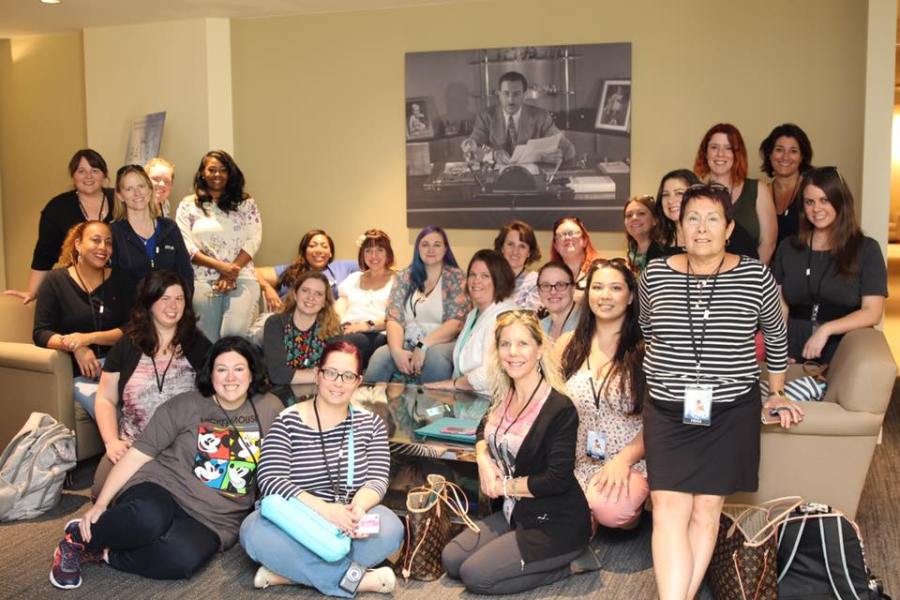 2 thoughts on “Hanging Out In Walt Disney’s Office, Yes Really!”