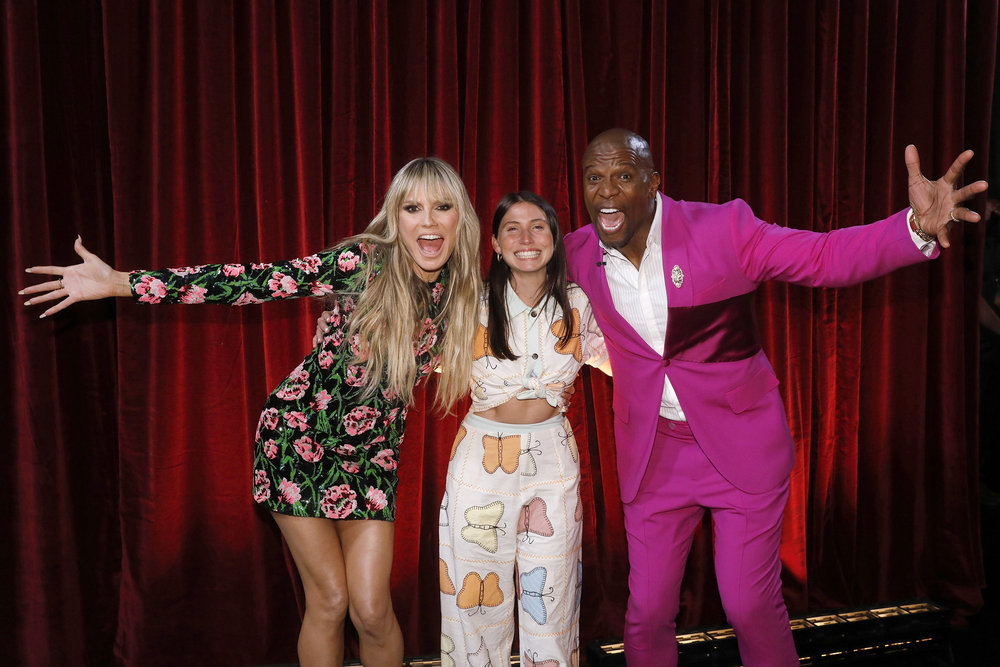 Fans of the show America’s Got Talent crowd was on their feet and in tears for Heidi Klum’s Golden Buzzer-winning act on Tuesday evening. Klum pressed her Golden Buzzer for a 27-year-old singer-songwriter Lily Meola.

“I’m speechless,” said Klum, 49. “Just everything about you, you just light up. I see a light around you. Immediately, I fell in love with you … I really really like you, so I’m gonna push this Golden Buzzer for you. It’s you!”

As she looks ahead in the competition, Meola says she’s excited to take the stage again and perform more original songs at the live shows.

“It’s always a little bit more exciting when there’s cameras and a big audience and a little bit of unknown involved,” she shares. “It’s up to America now!” See a few snaps and a video clip inside…. 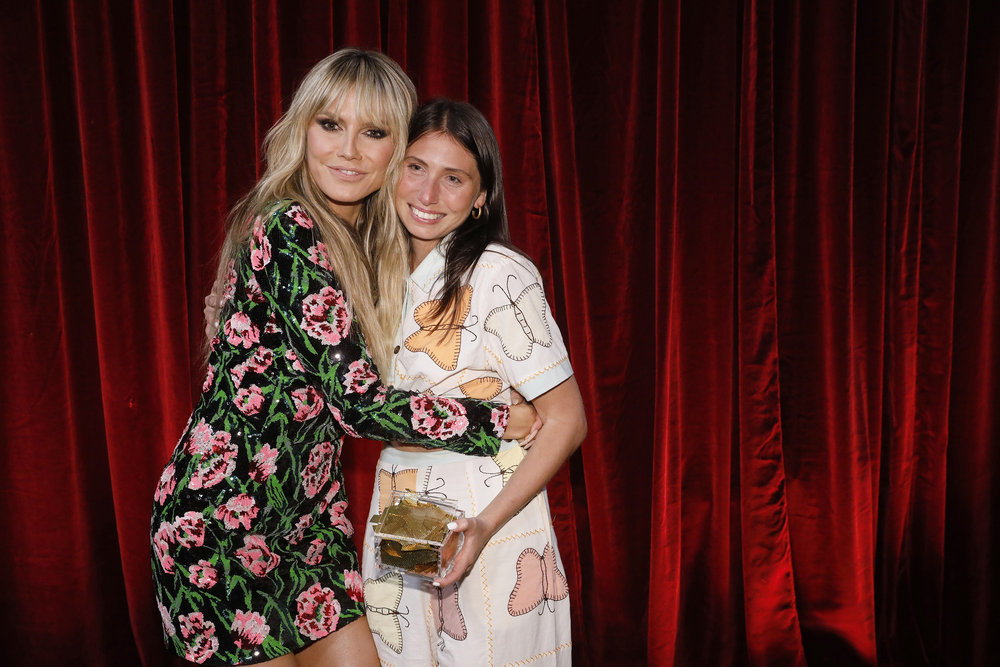 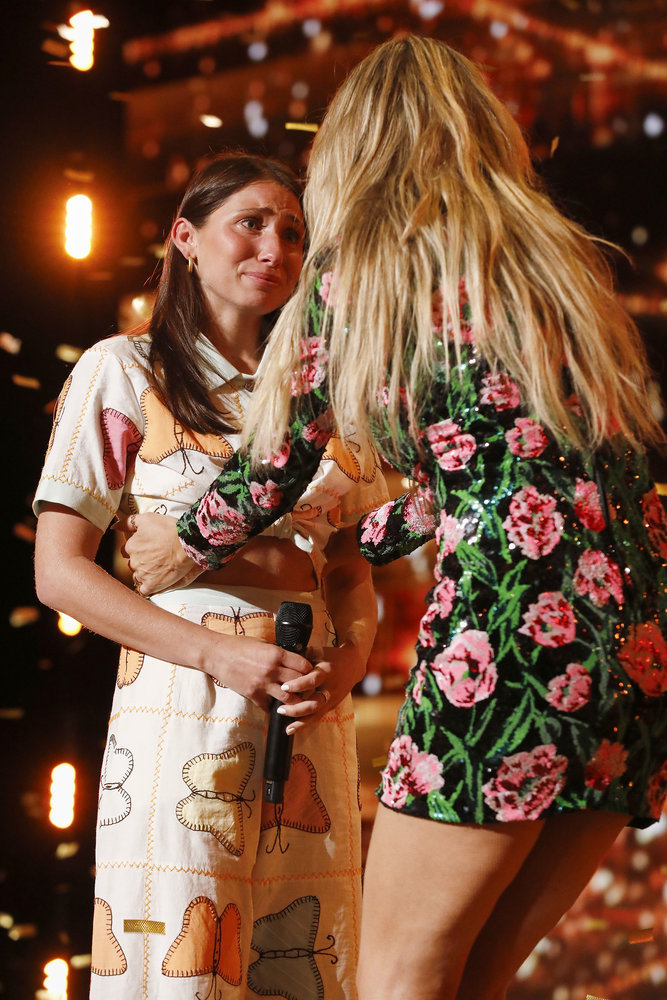