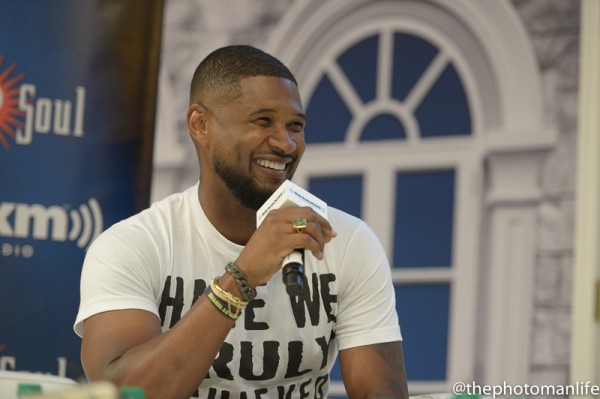 The second day of the Essence Music Festival continued to take over New Orleans. Celebs spotted at the festivities on this particular day was Usher, Eyrkah Badu, Kelly Rowland, Common, Missy Elliott, Malinda Williams, Garcelle Beauvais, Golden Brooks, Steve Harvey, Gabourey Sidibe, Justin Skye,Wale, and Sevyn Streeter and the list goes on. It was a day filled with panel discussions, live entertainment, concerts and more! Check out even more fun shots inside… 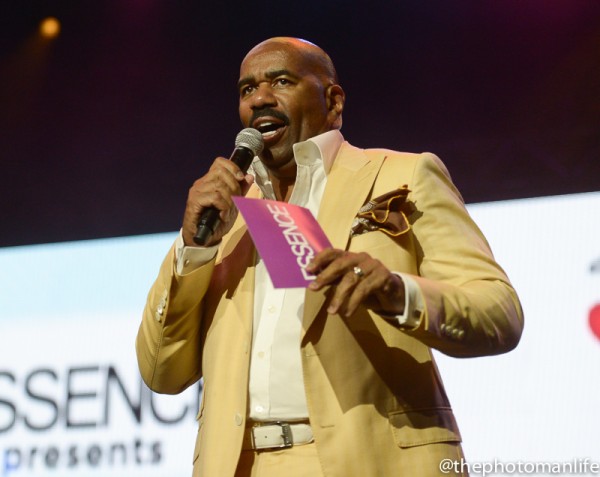 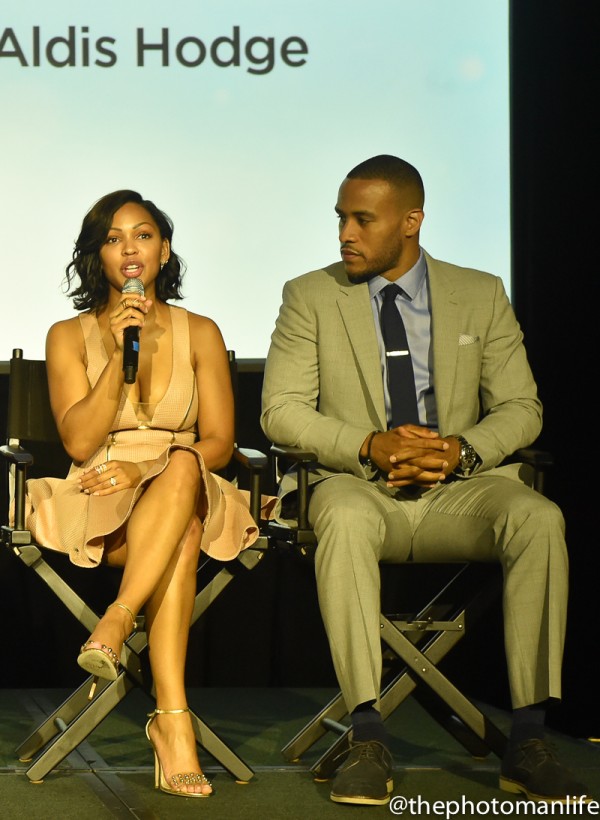 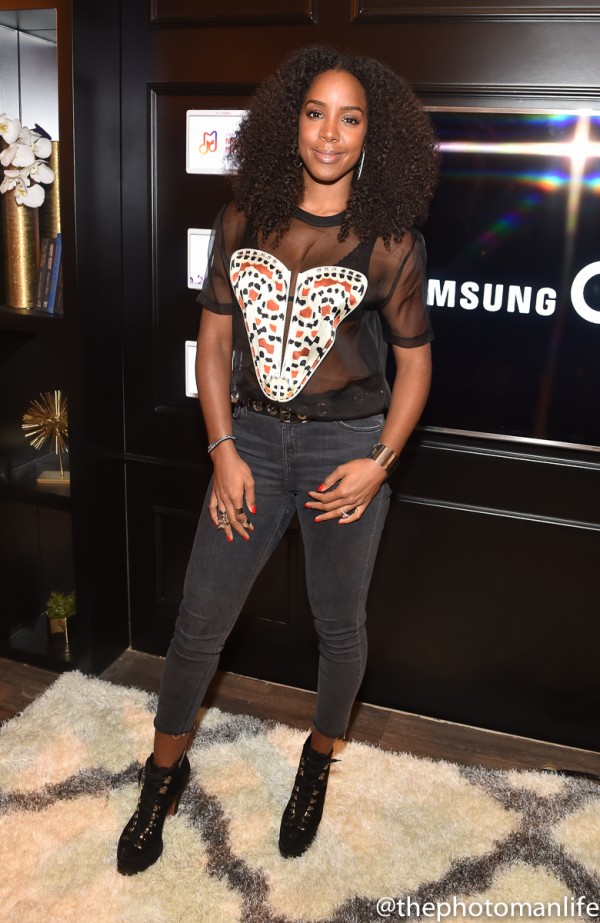 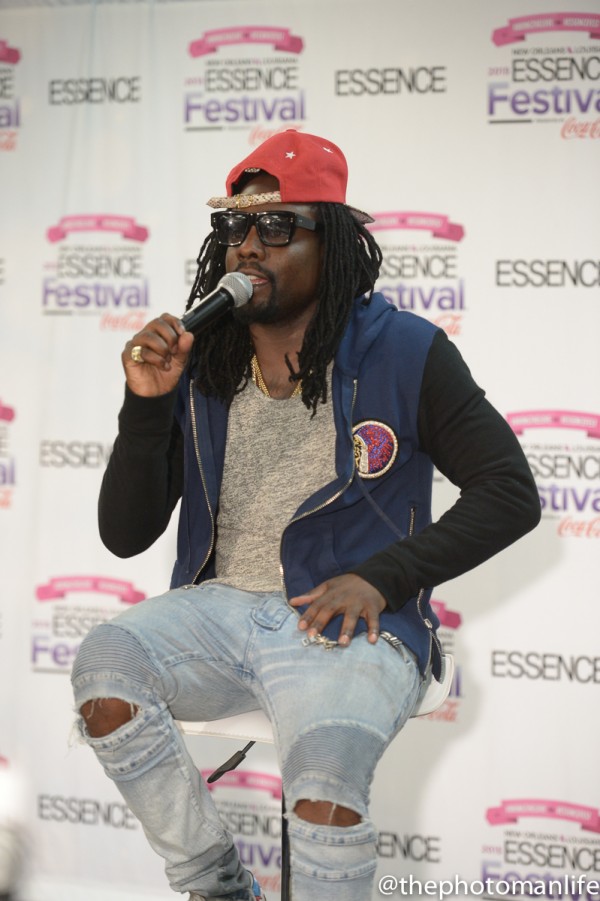 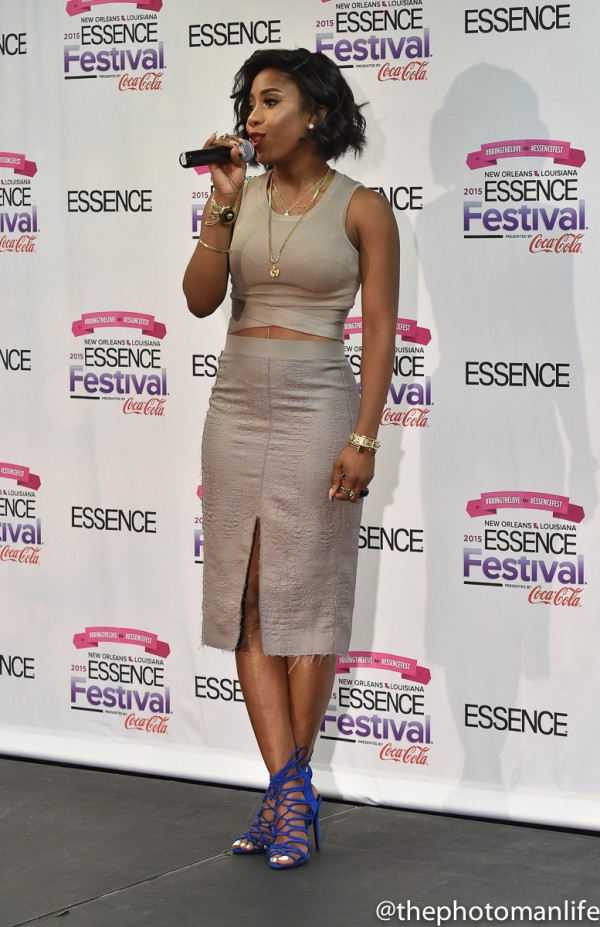 Singer Sevyn Streeter, someone please tell me what songs she has out? I can’t think of any lol 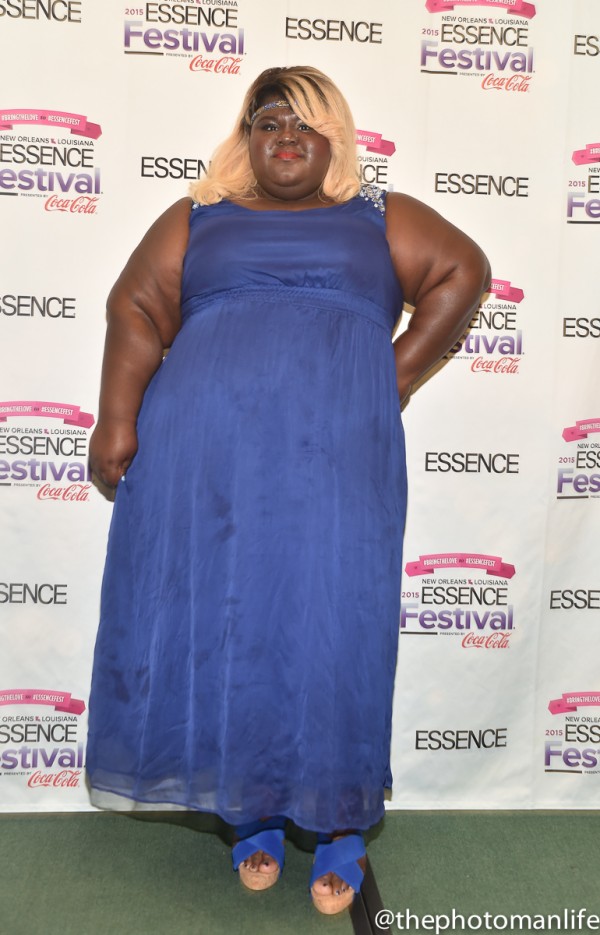 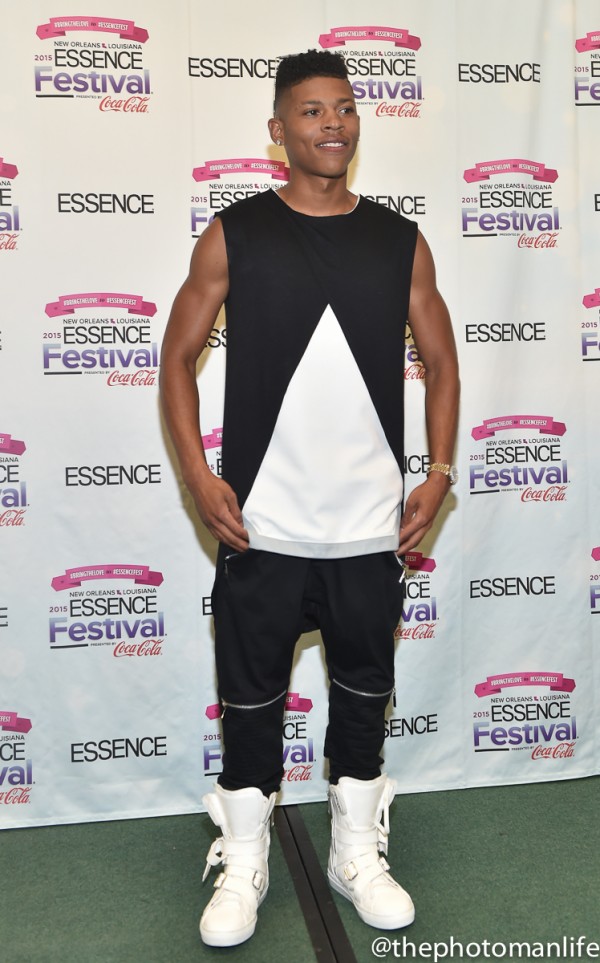 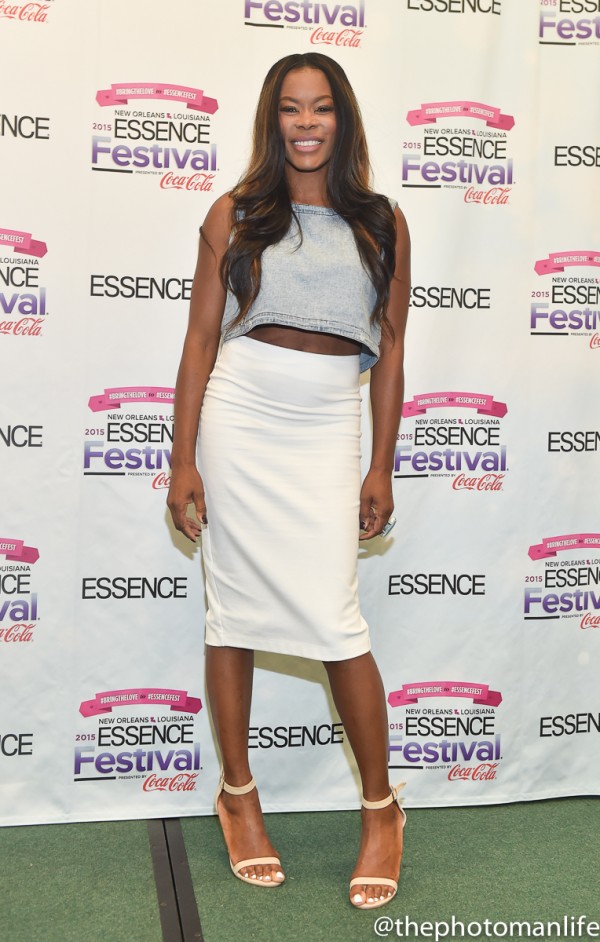 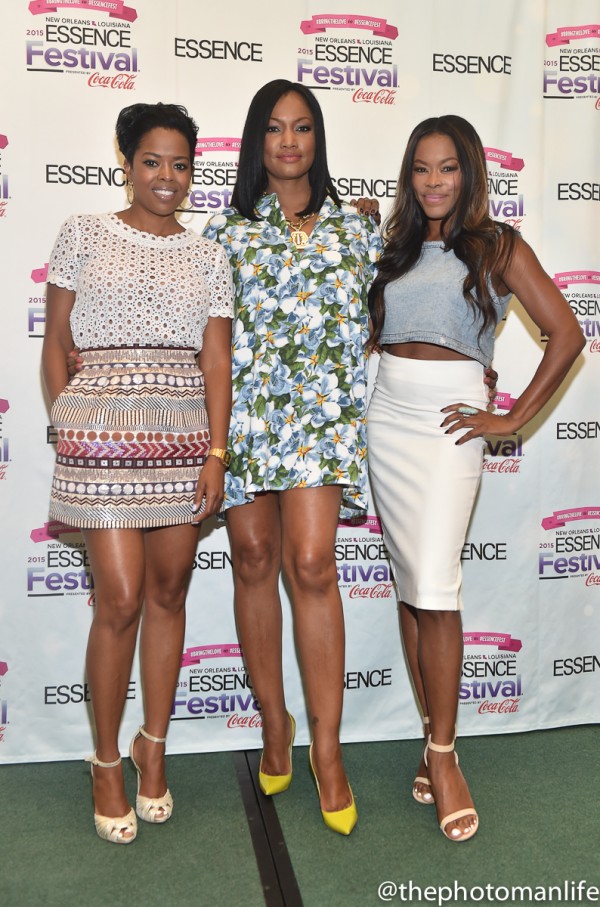 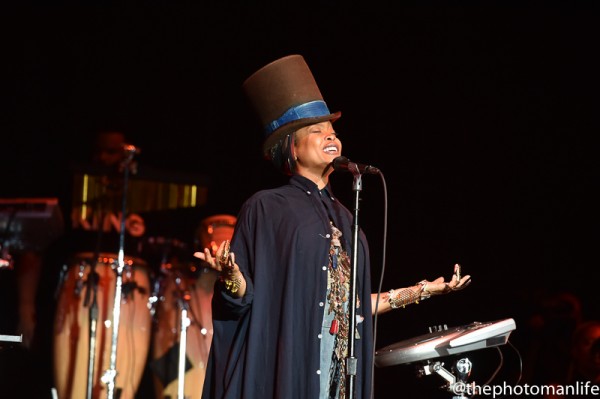 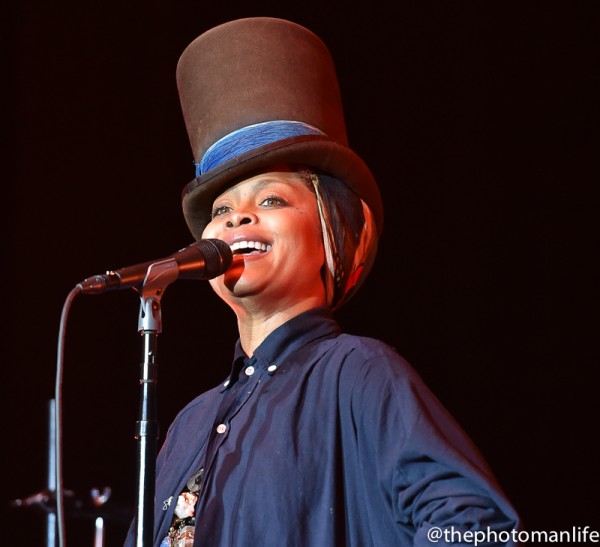 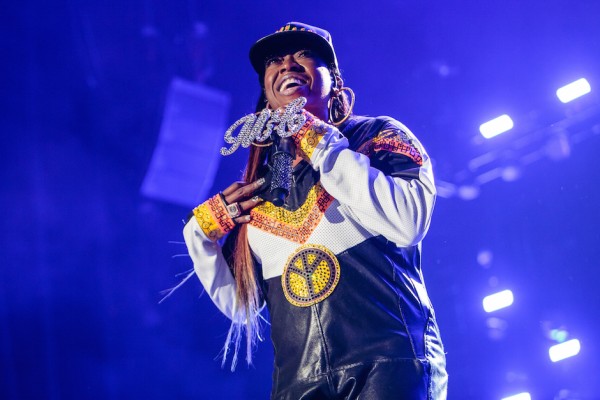 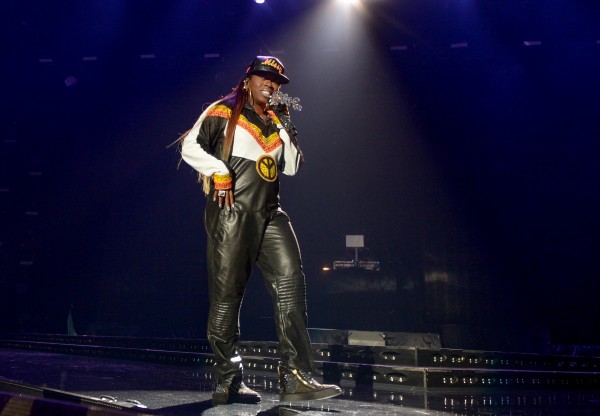 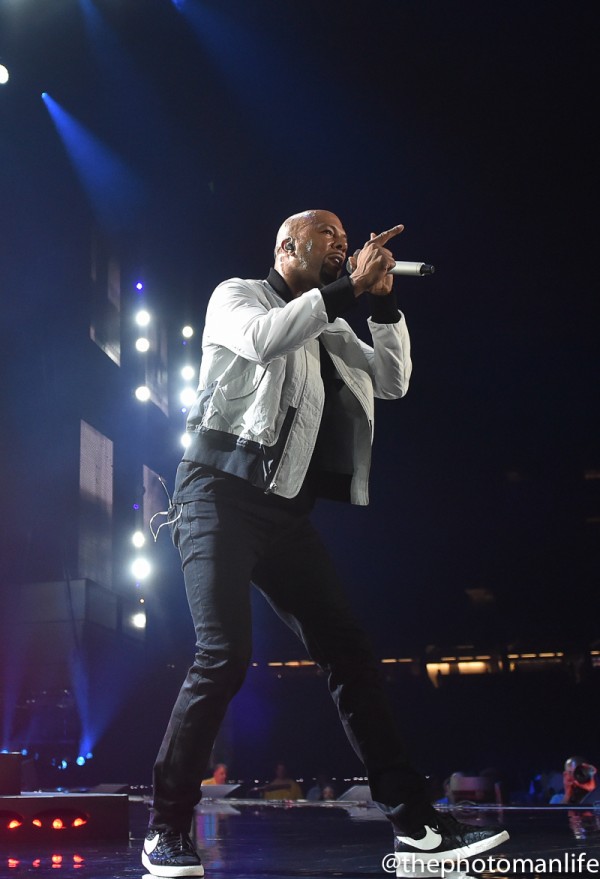 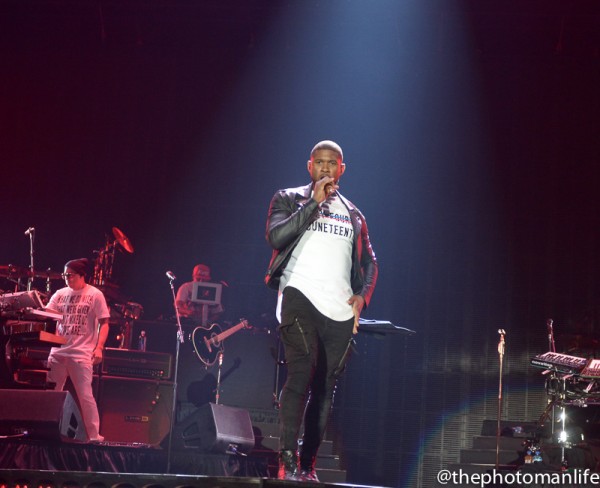 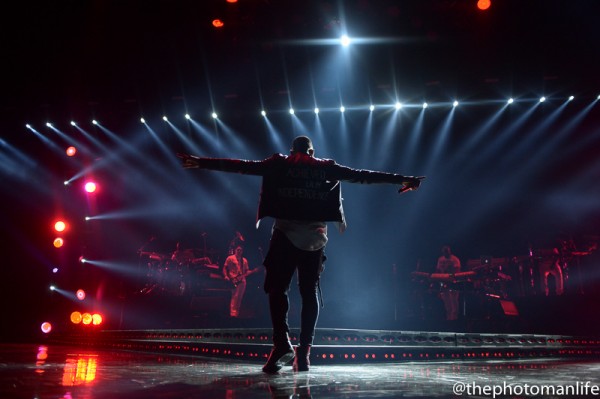 2 thoughts on “Highlights From The Essence Festival Day 2”