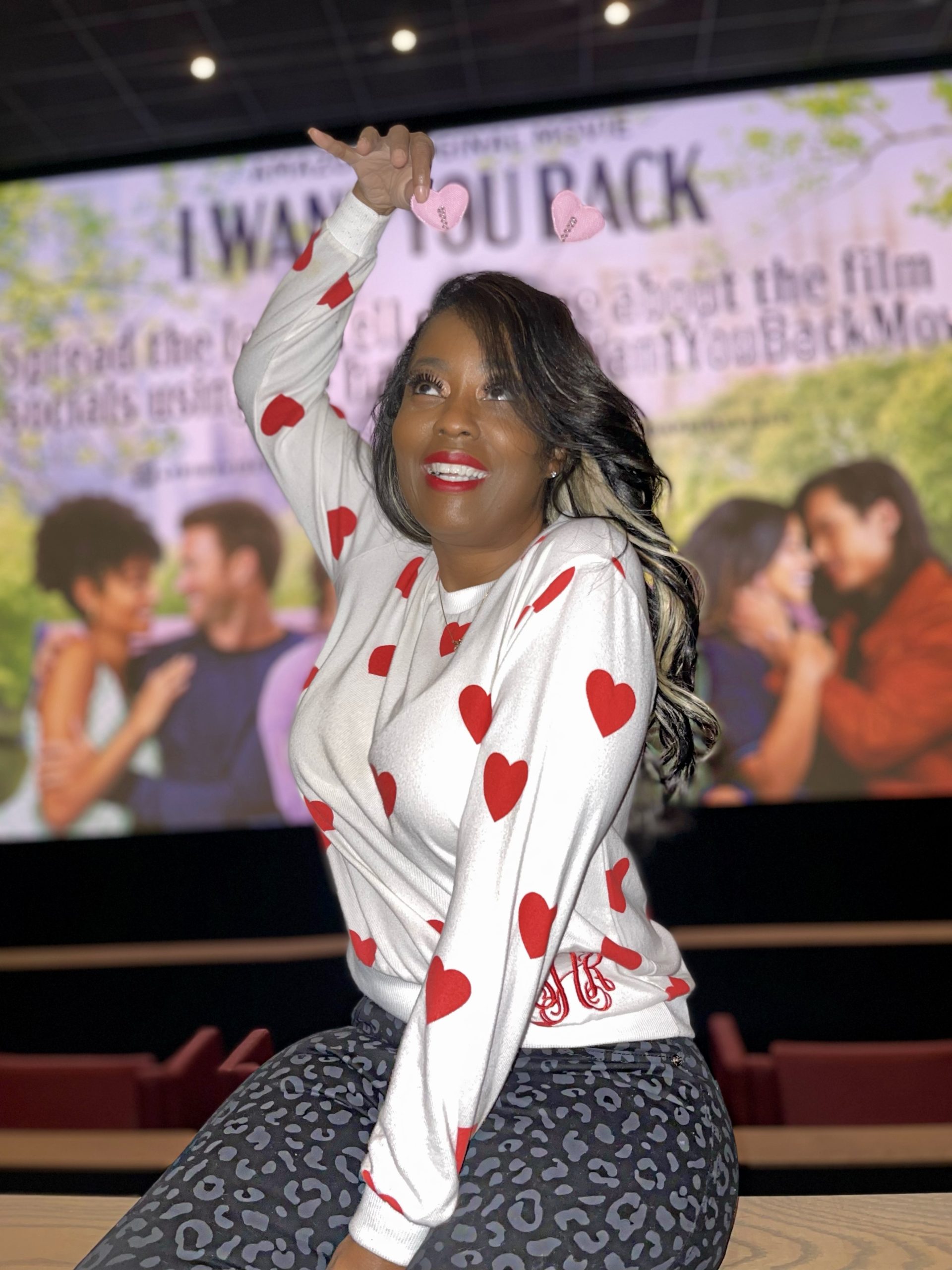 Hey lovelies! I had a great time last night checking out a private influencer screening of an upcoming movie called, I Want You Back! It’s a hilarious film that includes an A-list cast with Charlie Day, Pete Davidson, Jenny Slate, and so many more! The fun event was held at Silverspot at the Battery and   just in time for Valentine’s Day, my favorite holiday!

It was hosted by fellow blogger Kiwi The Beauty and she asked all her guests to wear red lips and their favorite pink or red festive attire! We had a blast munching on concessions and partying before the movie got started! Take a peek at a few snaps inside and the film streams on Amazon Prime Video February 11th!

Oh just FYI, if you’re a native of Atlanta or live here, if you watch the film, you will notice a lot iconic spots from the city, check out the trailer inside to see!…. 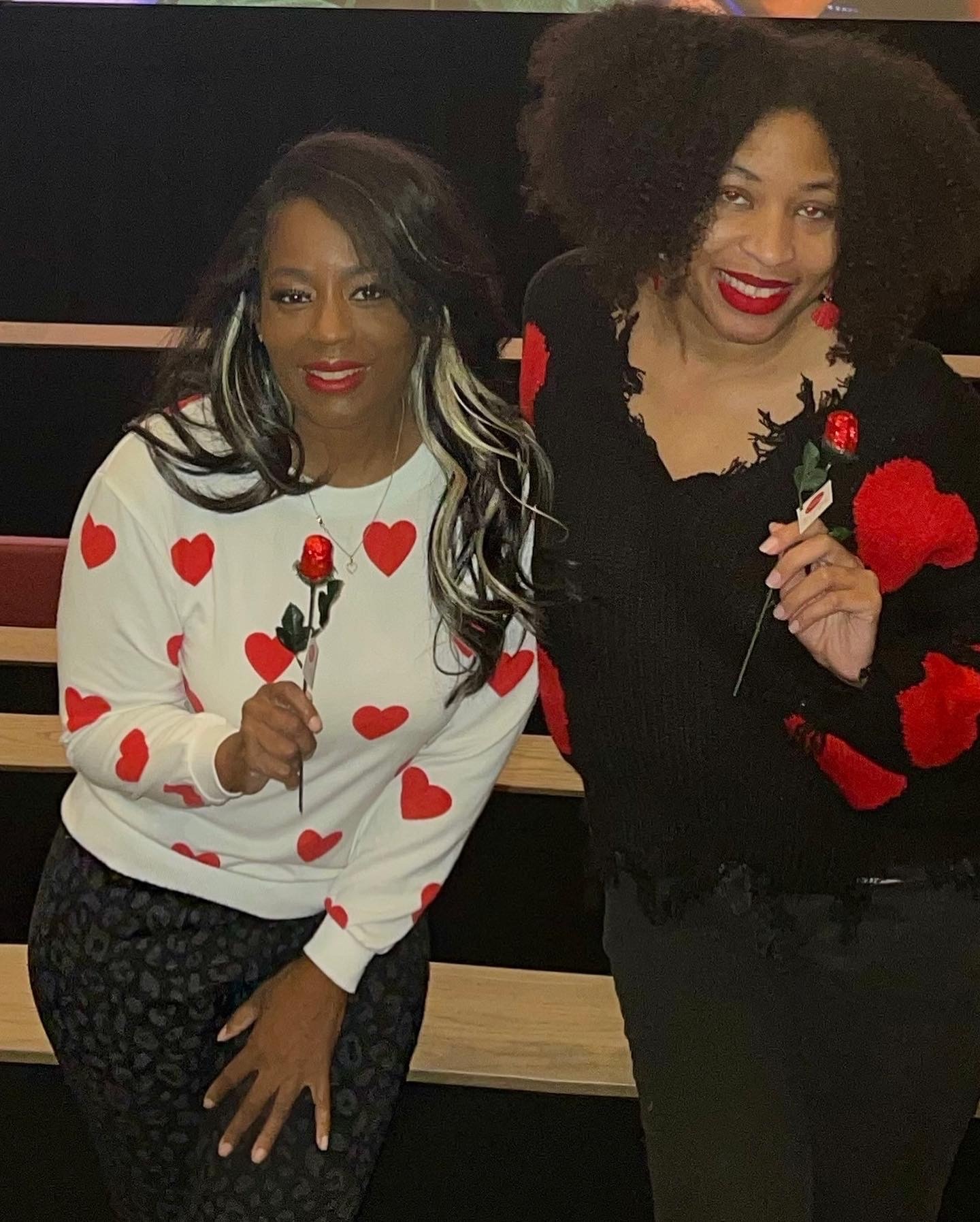 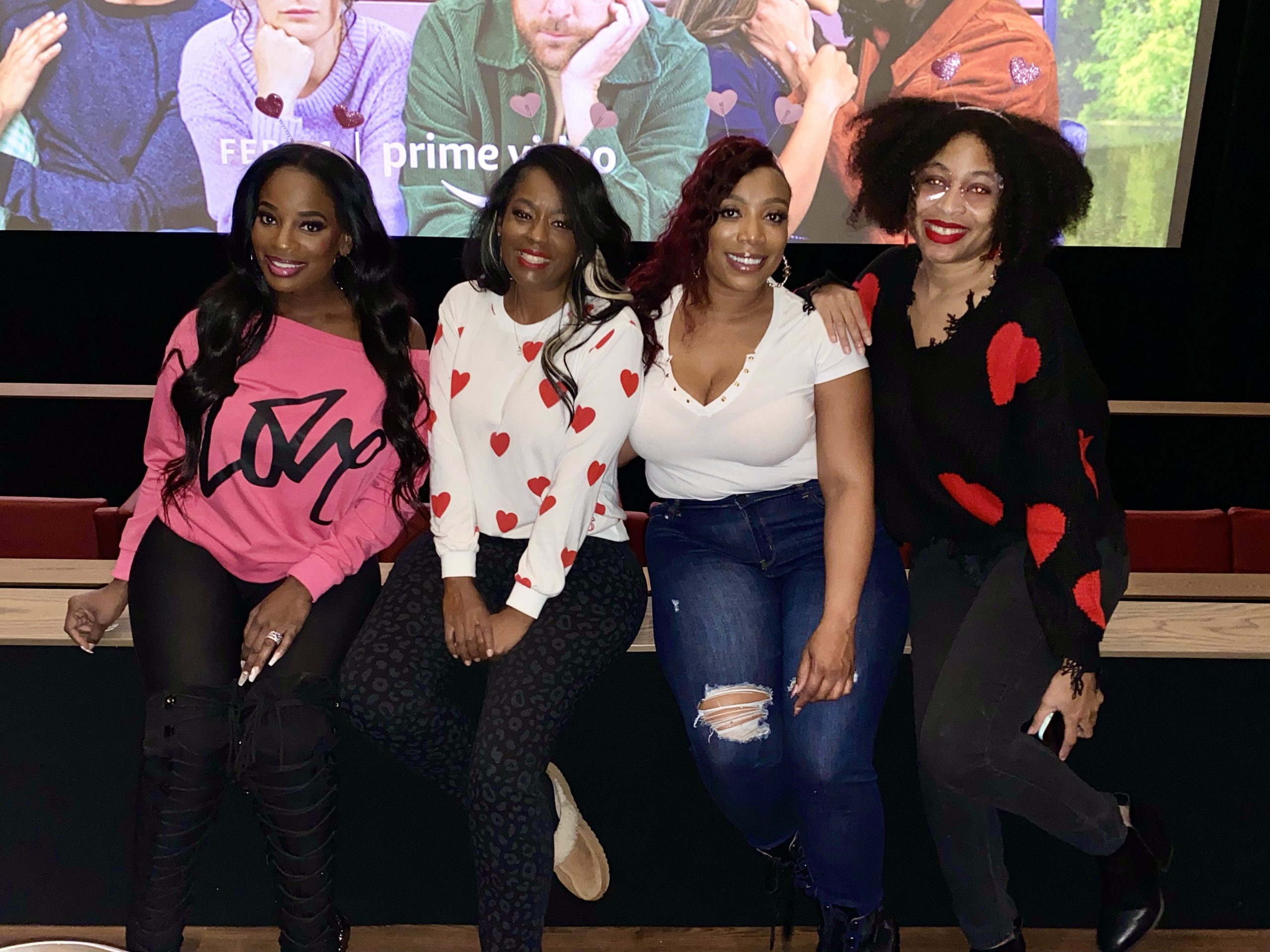 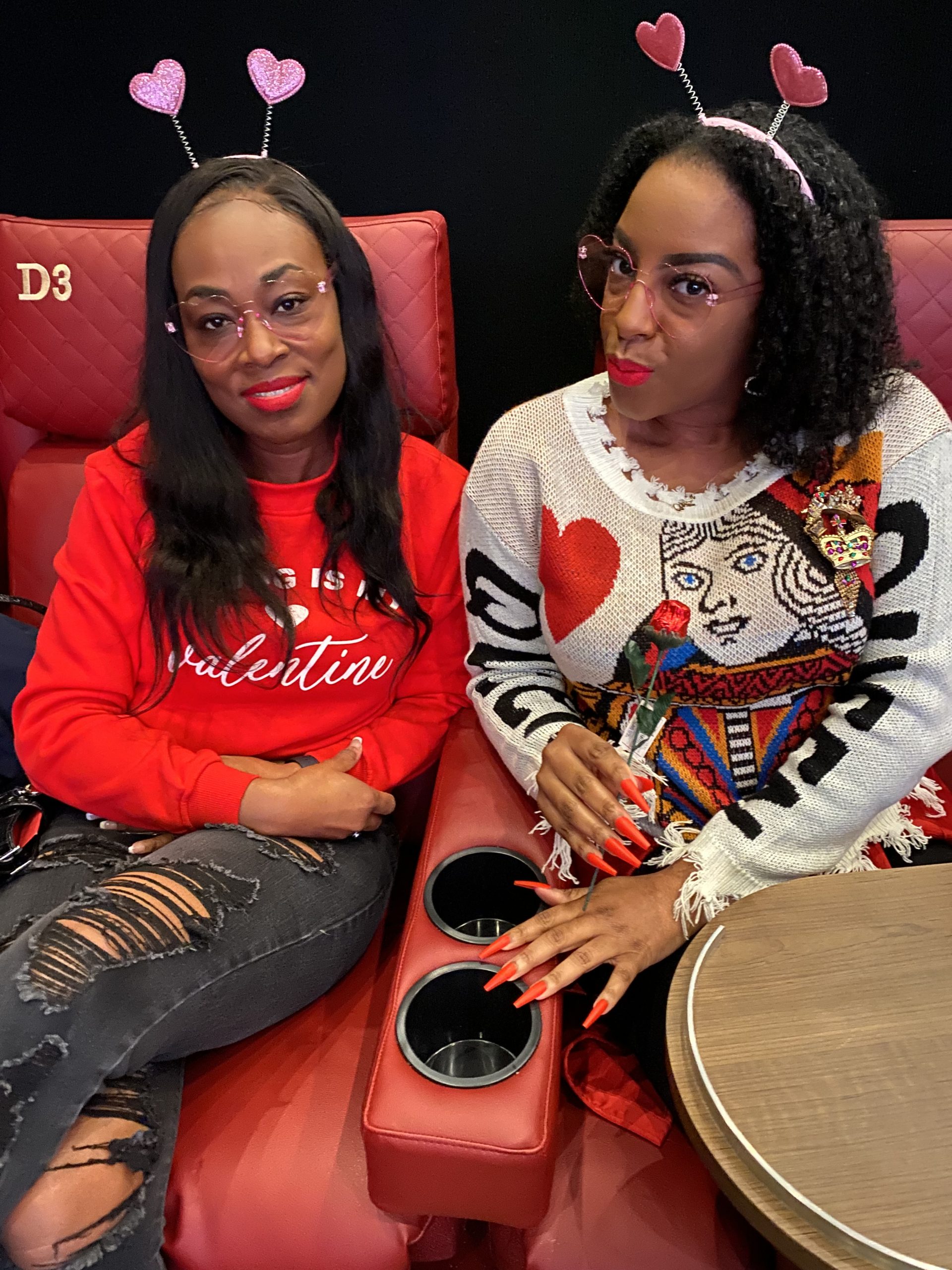 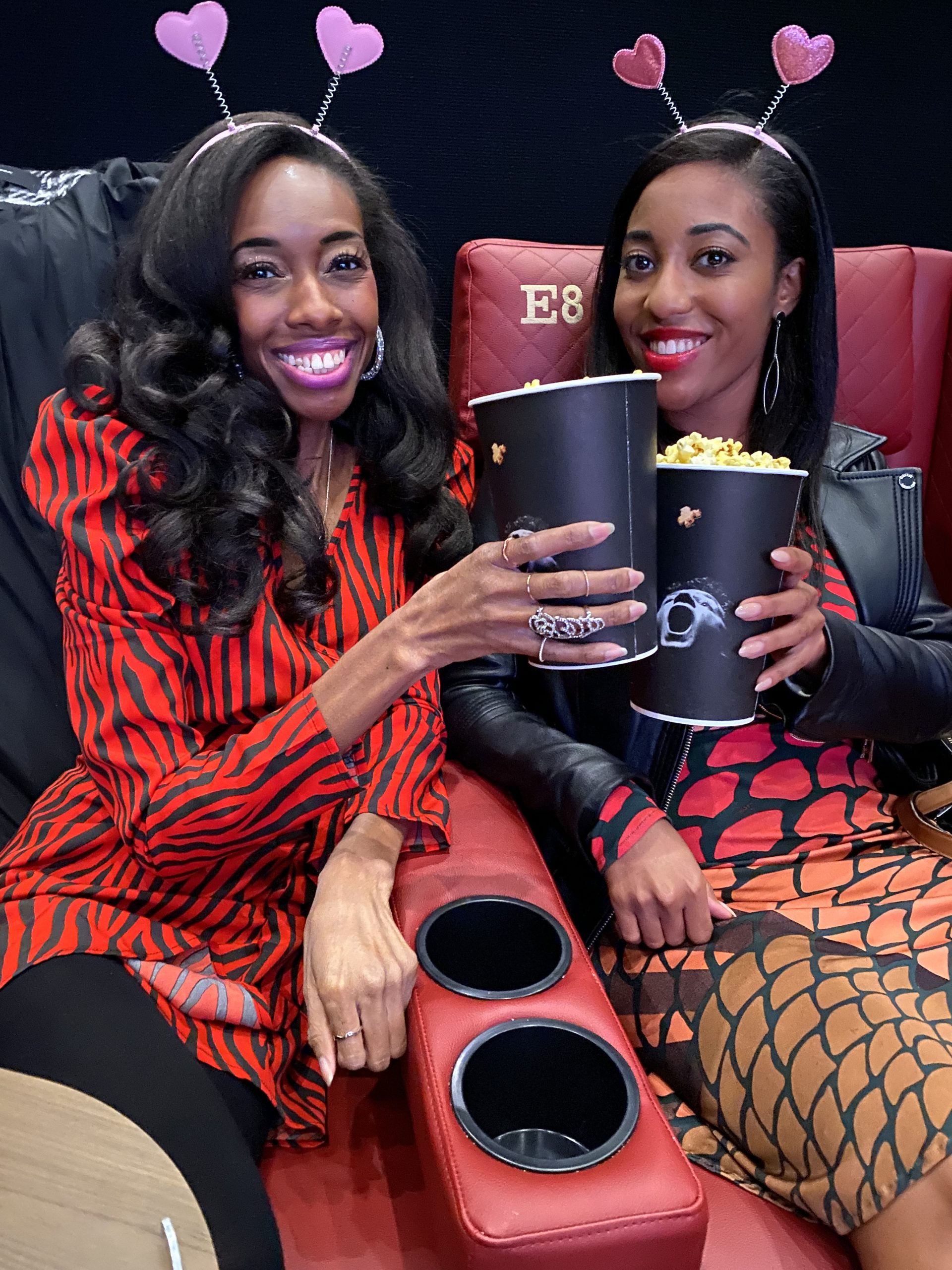 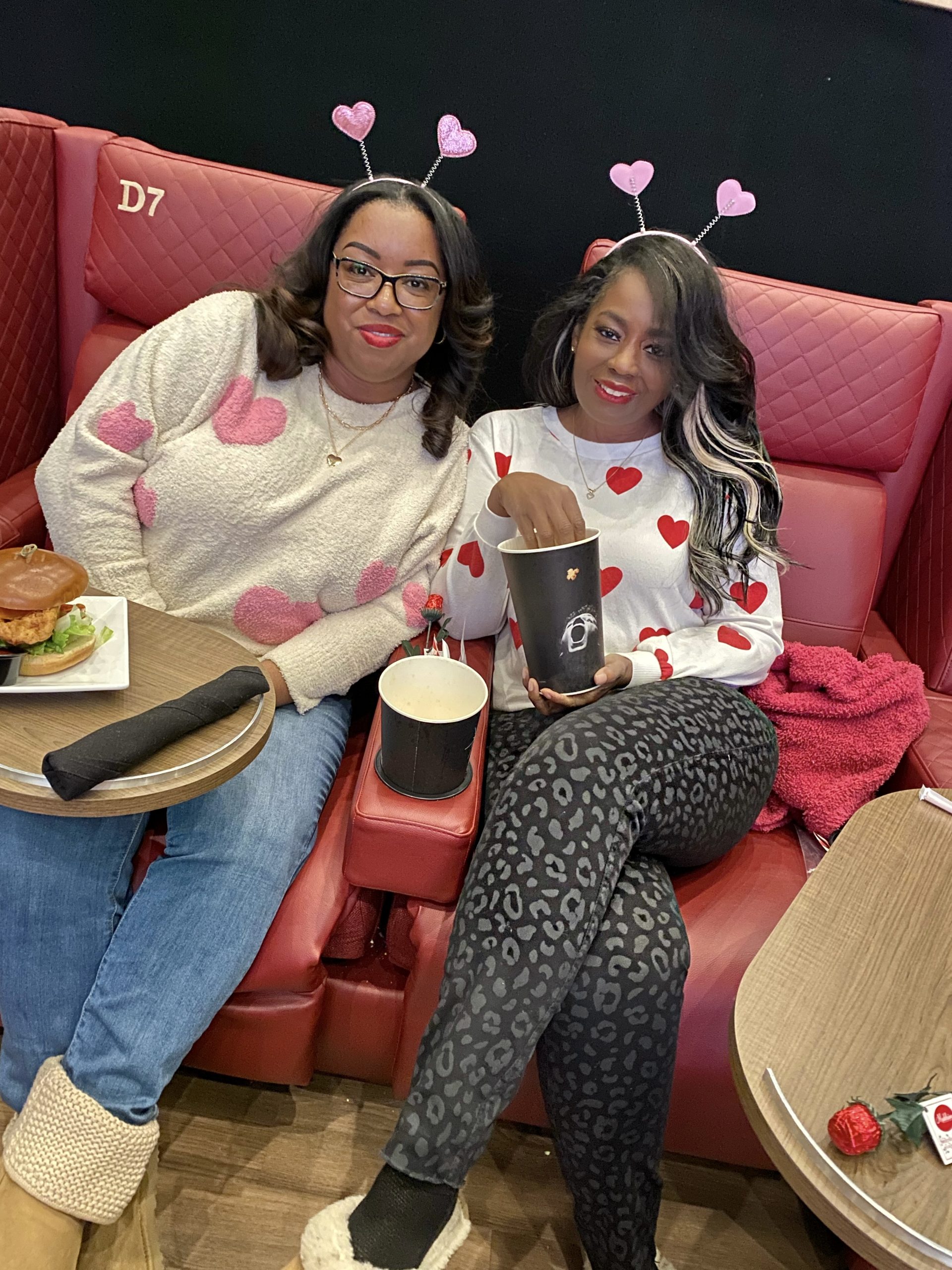 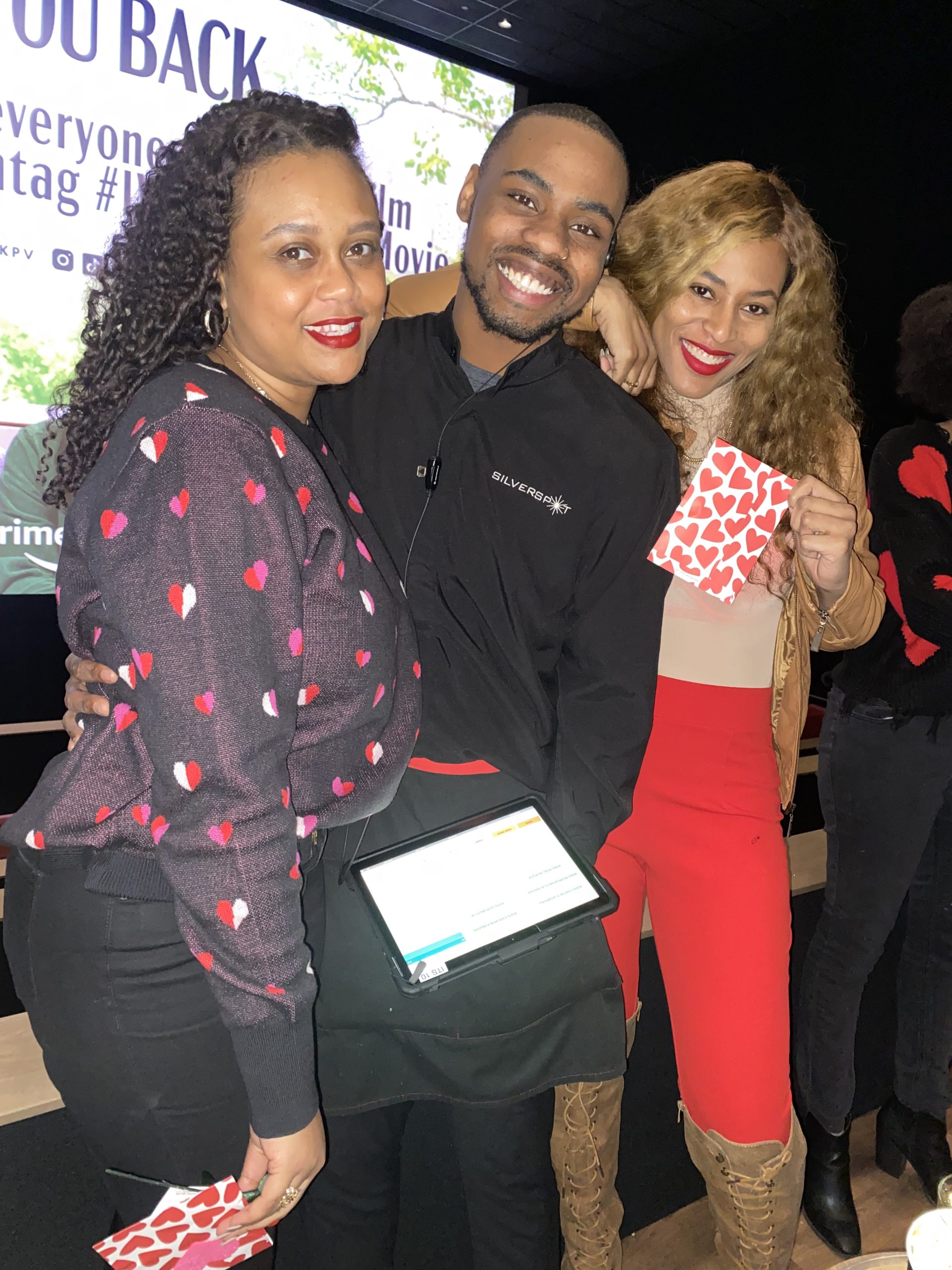 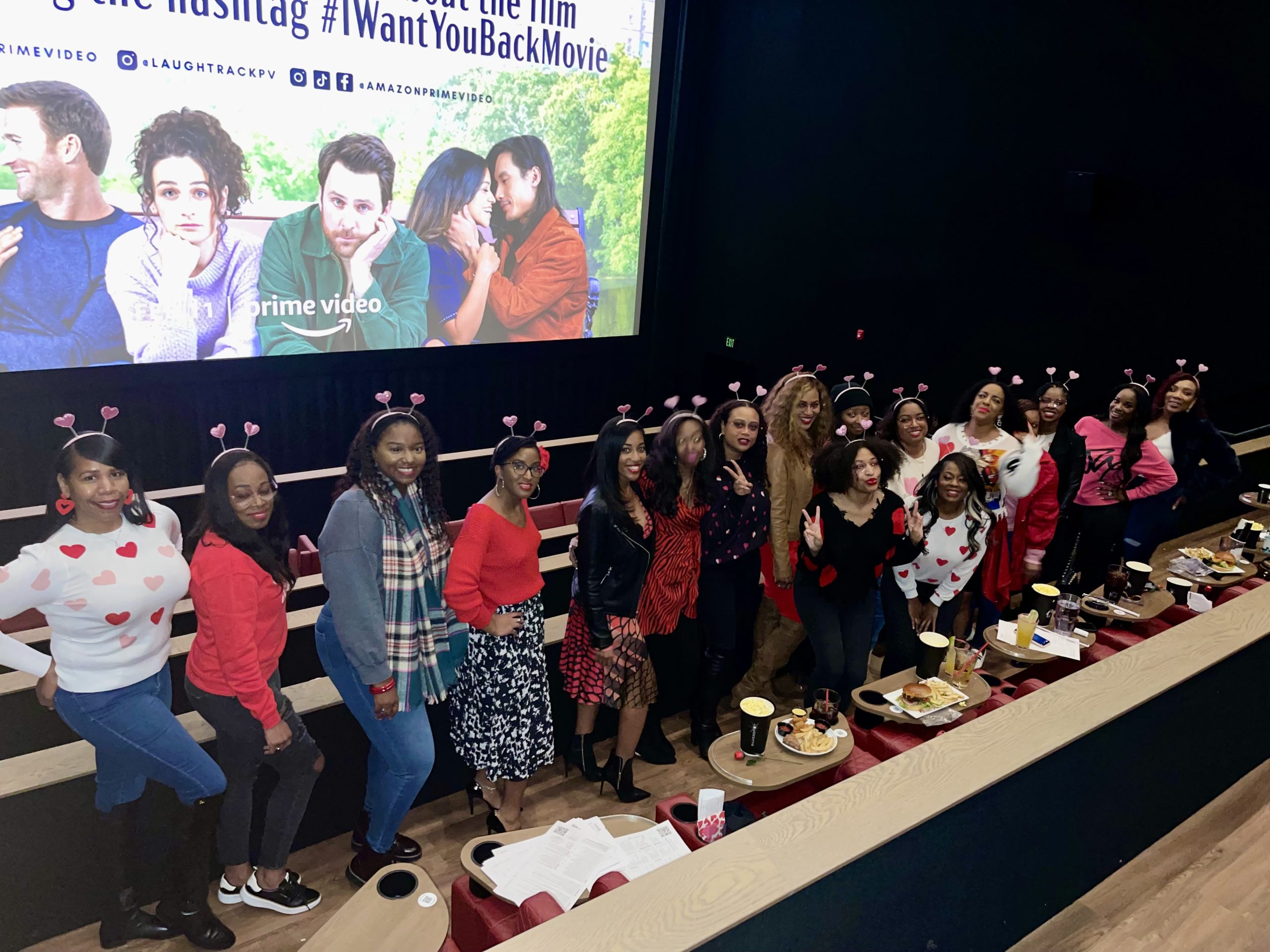 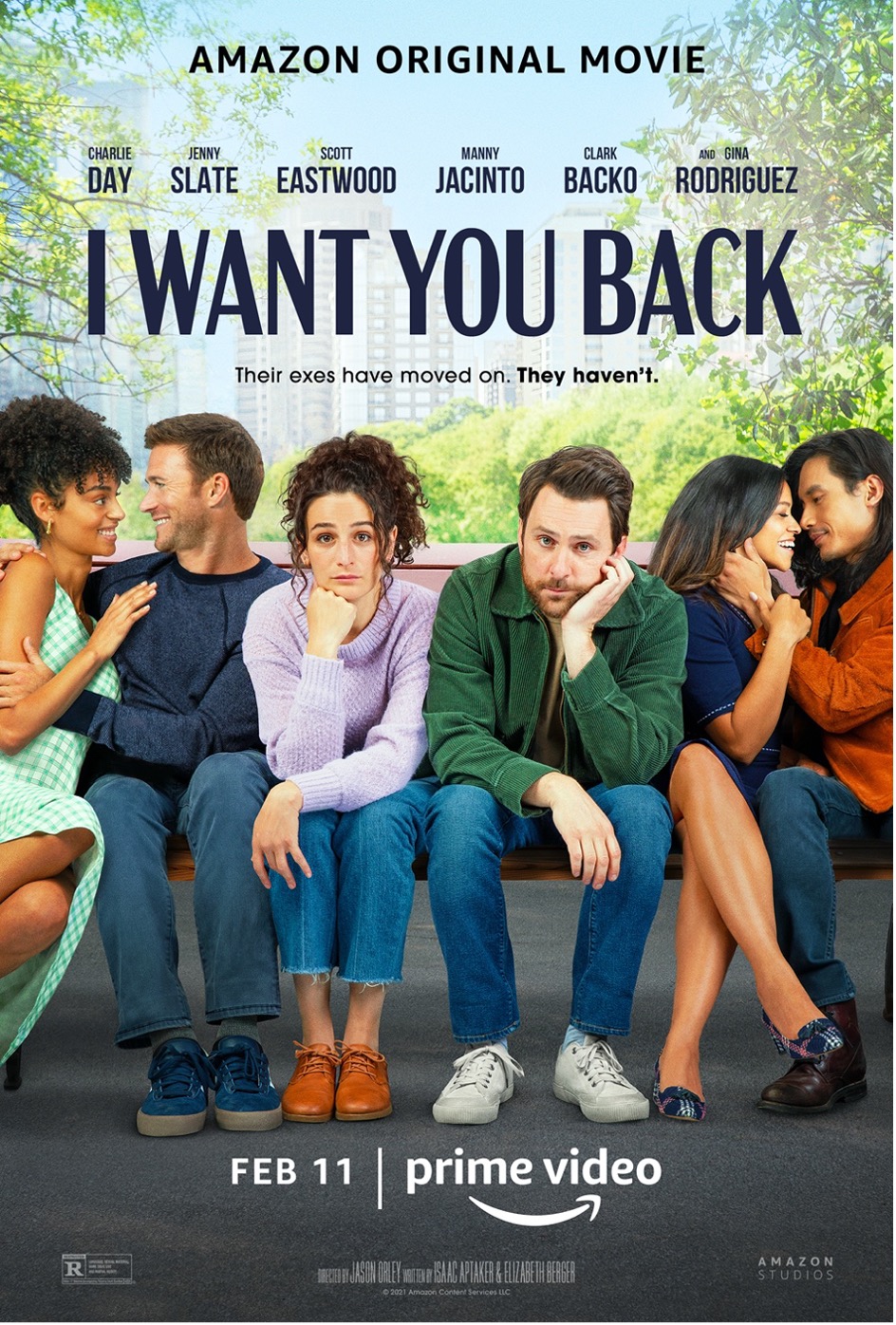 Peter (Charlie Day) and Emma (Jenny Slate) are total strangers, but when they meet, one thing instantly bonds them: they were both unexpectedly dumped by their respective partners, Anne (Gina Rodriguez) and Noah (Scott Eastwood), on the same weekend.  As the saying goes, “misery loves company,” but their commiseration turns into a mission when they see on social media that their exes have happily moved on to new romances, Anne with Logan (Manny Jacinto) and Noah with Ginny (Clark Backo).

Terrified that, in their 30s, they have lost their shot at happily ever after and horrified at the prospect of having to start over, Peter and Emma hatch a desperate plot to win the loves of their lives back.  Each will do whatever it takes to put an end to their exes’ new relationships and send them running back to their arms.