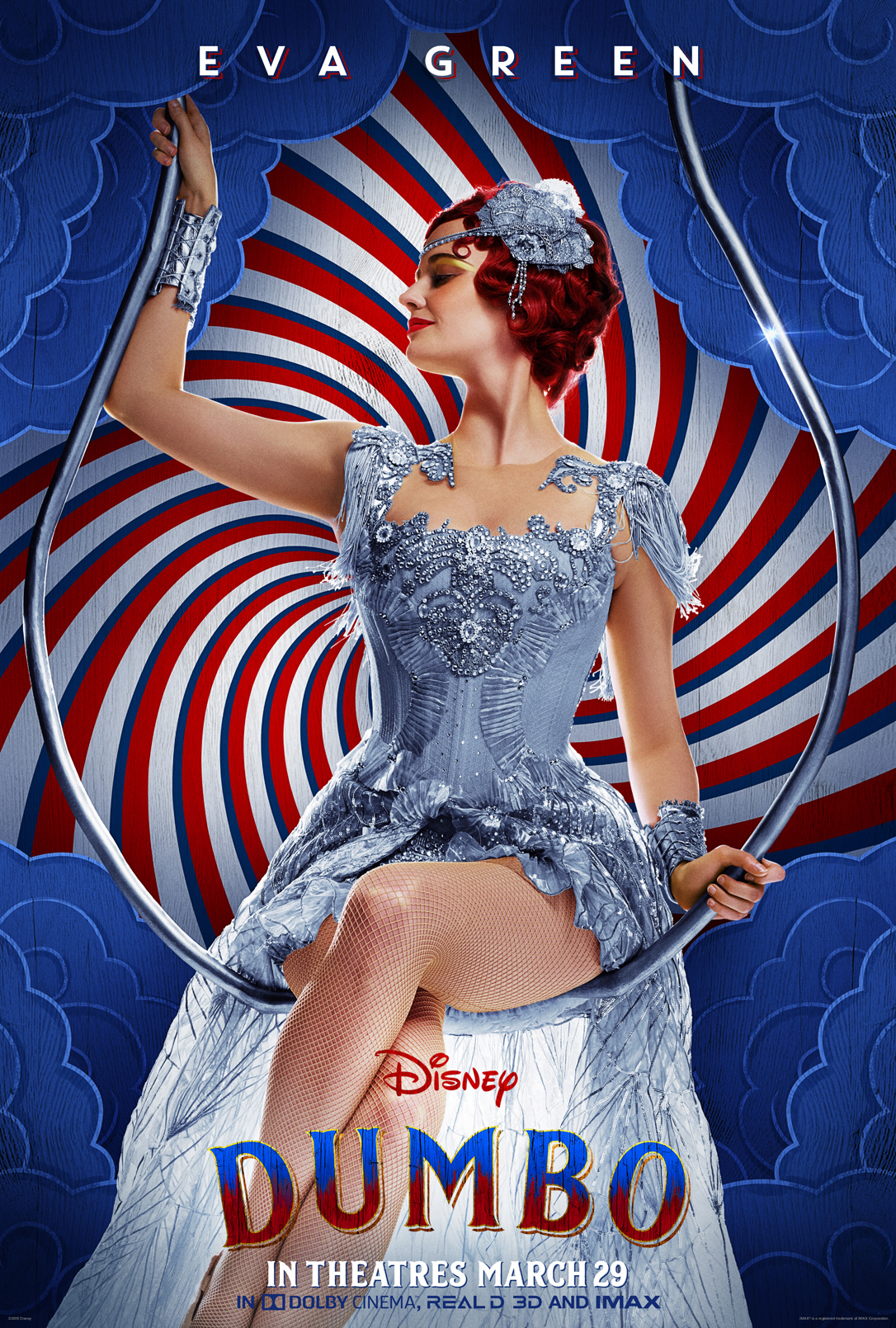 Since Disney Dumbo is coming to the big screen this Friday, March 29th, it got me to thinking about the circus. When my kids were smaller, I always took them to the circus. I would sit there and be mesmerized by all the big lights and sparkly costumes. The showgirls always caught my attention and I would just sit and stare. I always thought to myself, wow it takes great skill, courage, confidence and a whole lot of talent to perform in front of thousands of people.

I always was fascinated on how they even got hired to do such a thing. While watching the show, I would sometimes sit and daydream and think about what I would do if I ran away with the circus, hmm? I know exactly what I would have liked to do though. I would have loved to be a “costume designer” for sure and dress all of the performers and especially the women. 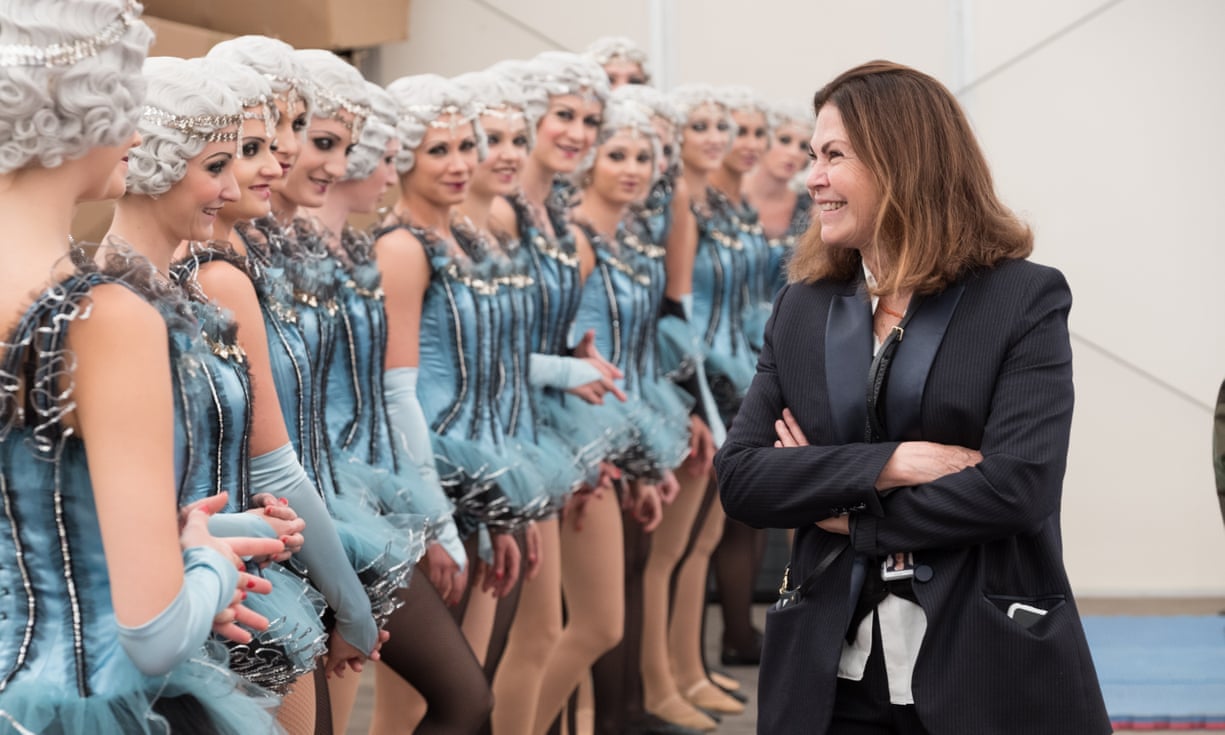 Colleen Atwood was the costume designer for the upcoming film, Dumbo and has worked along side Director Tim Burton for many years, creating masterpieces for his many movies.

Colleen has been nominated for an Academy Award for Best Costume Design for I think, 12 movies now, wow! The designer, who’s originally from Washington, DC has won four times for the films ‘Chicago’, Fantastic Beasts and Where to Find Them’, ‘Alice in Wonderland’, and ‘Memoirs of a Geisha Girl’. Congrats to her.

She has also won three BAFTA Awards and an Emmy Award. Plus in 2017, she was the costume designer for ‘The Tick’ as well. Her ongoing and upcoming work includes the films ‘Tomb Raider’, ‘Untitled Fantastic Beasts Sequel’, and ‘Dumbo’. Can’t wait to see what she does on screen!

For the film Dumbo, Atwood did extensive research for circus looks not only in America but in Europe, employing the help of two Circus museums in the United States: Circus World in Baraboo, Wisconsin and Ringling Circus Museum in Sarasota, Florida.

For her designs, she took a lot of inspiration from the original 1941 animated movie and was quoted as saying, “the costumes were made to be old not new”. 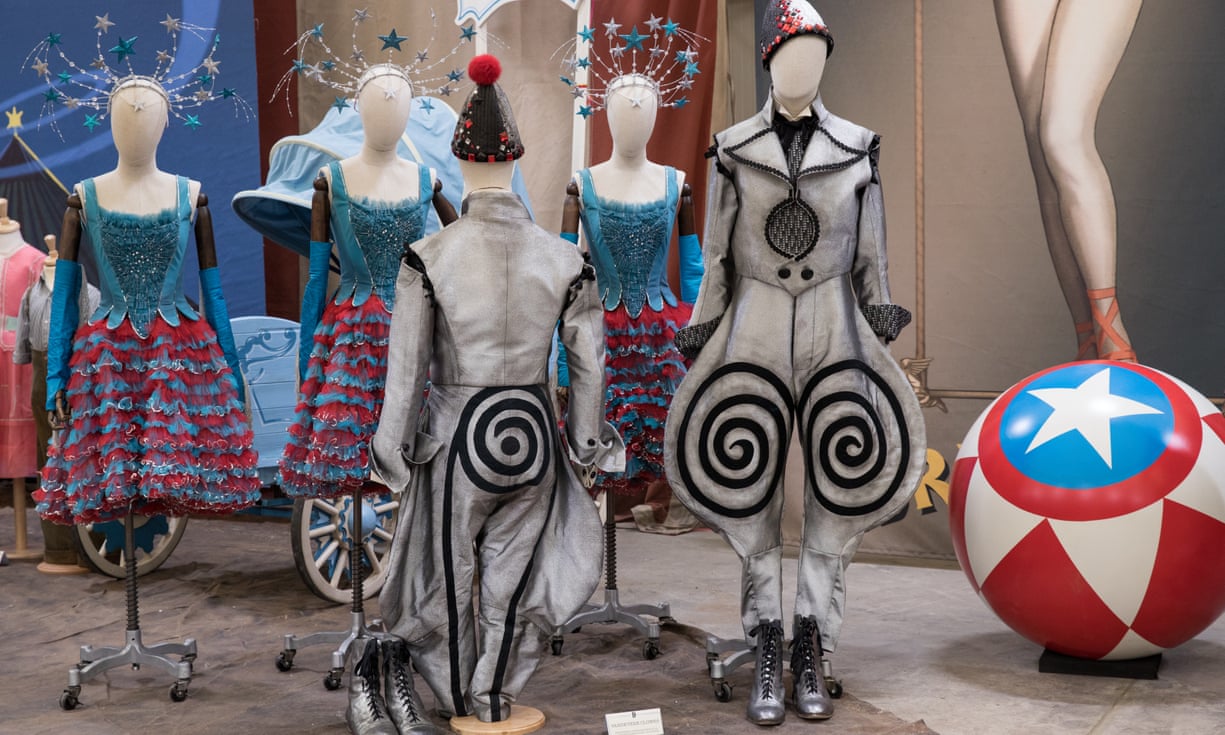 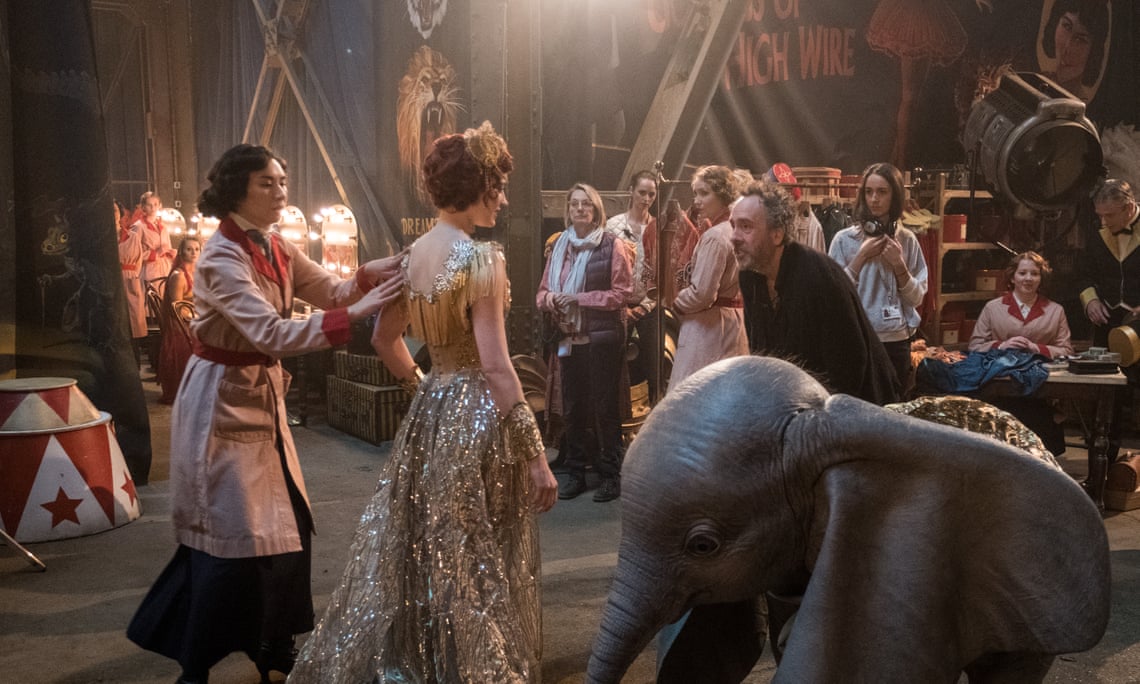 If I ran away and joined the circus and was designing costumes, I know I would be in such a happy place. I absolutely LOVE to create, style and wear gorgeous things and I would like to share my passion and make people feel pretty as well. All the hair, makeup, wigs, props, sequins, tassels…I would be in heaven! Can you imagine all the sparkle and sequins for days, omg! I’m sure there would be many challenges a long the way but I wouldn’t trade it in for anything in the world to experience.

Not only would I get a chance to let my creative juices flow, but I would get to travel the world and see new things. I would absolutely LOVE that!

Another dream would be to work close to someone like designer Colleen that could teach me the ropes and share with me things that I might not know. I think the whole thing of running away with the circus is not too far fetched either and my dream may come true, giggles. It would be so much fun even if it’s just for a little while, wink! Till next time. xoxo 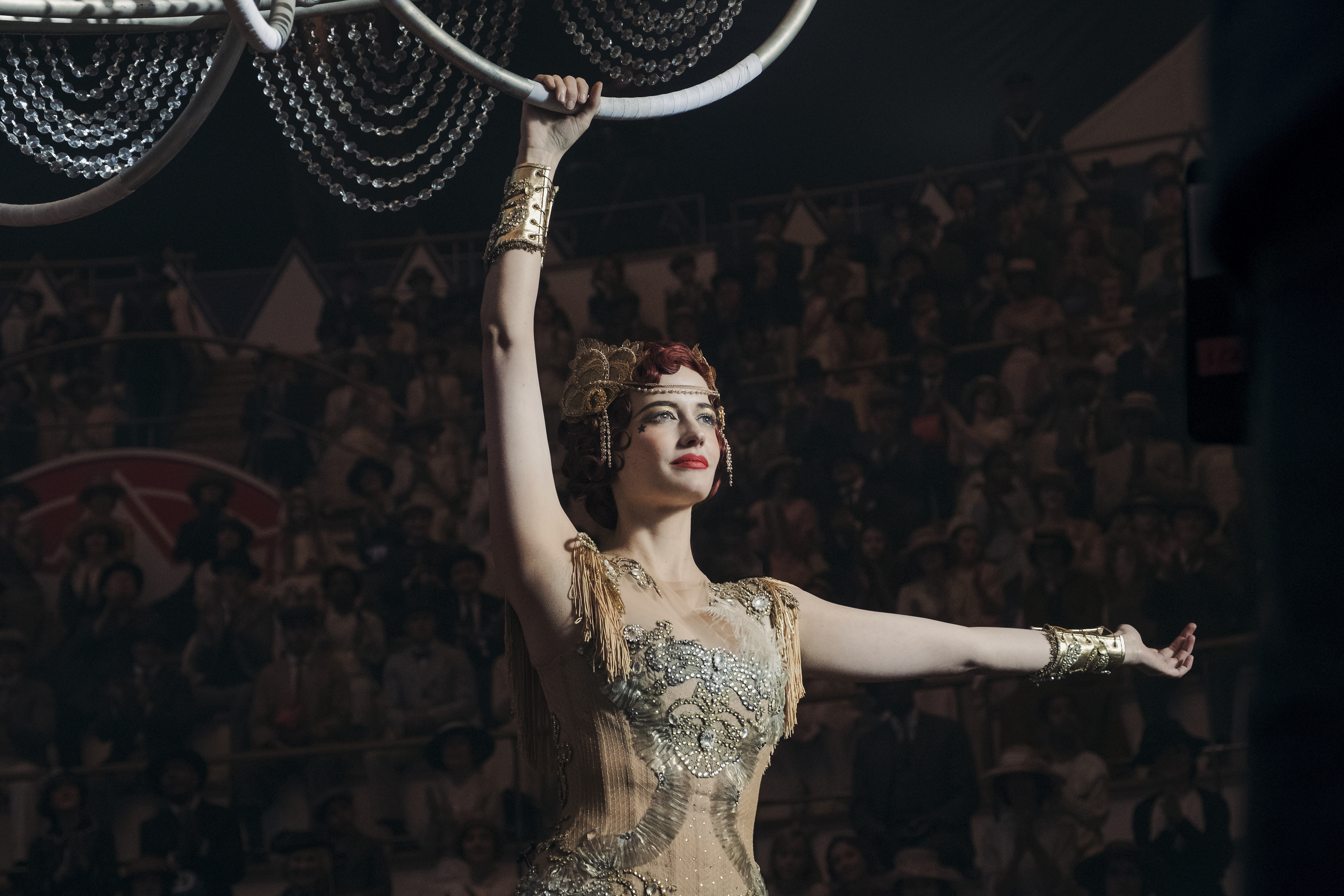 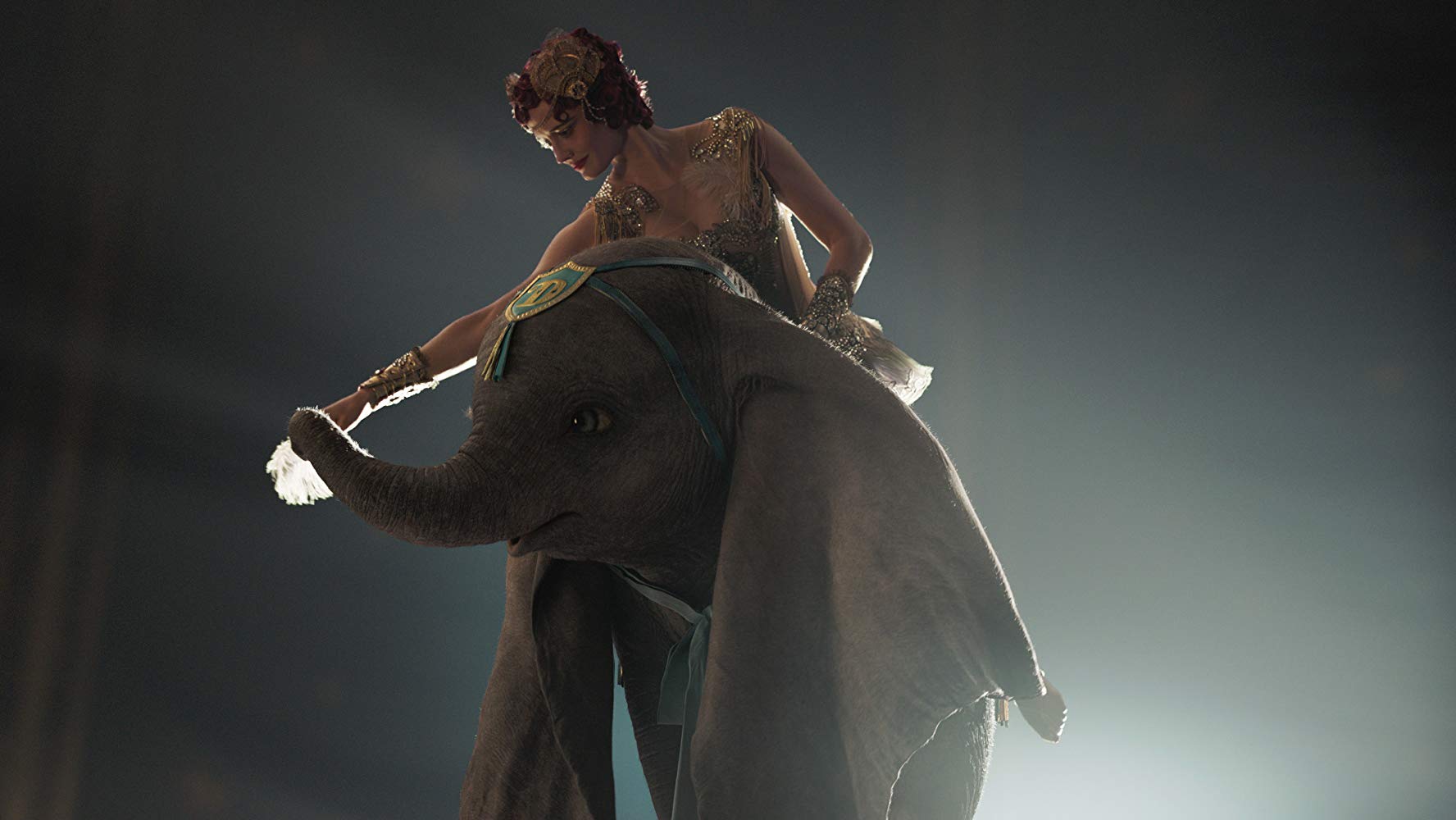 From Disney and visionary director Tim Burton, “Dumbo” expands on the beloved classic story where differences are celebrated, family is cherished and dreams take flight.   Circus owner Max Medici (Danny DeVito) enlists former star Holt Farrier (Colin Farrell) and his children Milly (Nico Parker) and Joe (Finley Hobbins) to care for a newborn elephant whose oversized ears make him a laughingstock in an already struggling circus. But when they discover that Dumbo can fly, the circus makes an incredible comeback, attracting persuasive entrepreneur V.A. Vandevere (Michael Keaton), who recruits the peculiar pachyderm for his newest, larger-than-life entertainment venture, Dreamland. Dumbo soars to new heights alongside a charming and spectacular aerial artist, Colette Marchant (Eva Green), until Holt learns that beneath its shiny veneer, Dreamland is full of dark secrets.  “Dumbo” soars into theaters on March 29.

This was a sponsored post, the views and opinions are my own