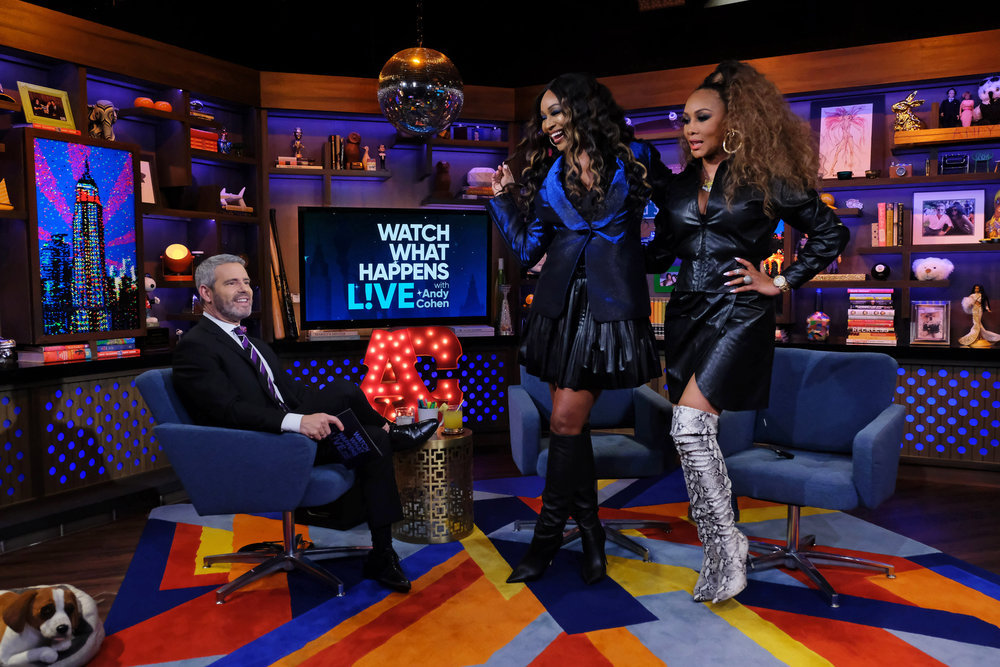 My two favorite gals Cynthia Bailey and Vivica A. Fox made an appearance in the clubhouse on Sunday night over at Bravo’s Watch What Happens Live with Andy Cohen! The girls and all “their hair” talked about so many things.

Vivica gave the tea on the Empire season finale and if she knew the ending and also says if she thinks there will be a “Kill Bill 3”. Andy asked Cynthia about the struggles of being friends with both Kenya Moore and Eva Marcille since the two have not gotten off to the best start and comments on Porsha Williams struggle.

She also went on to talk about her friendship  with NeNe Leaks and says what she hopes for regarding the future of their relationship. Check out more pictures inside and a video clip. Stay safe and warm out there you guys! 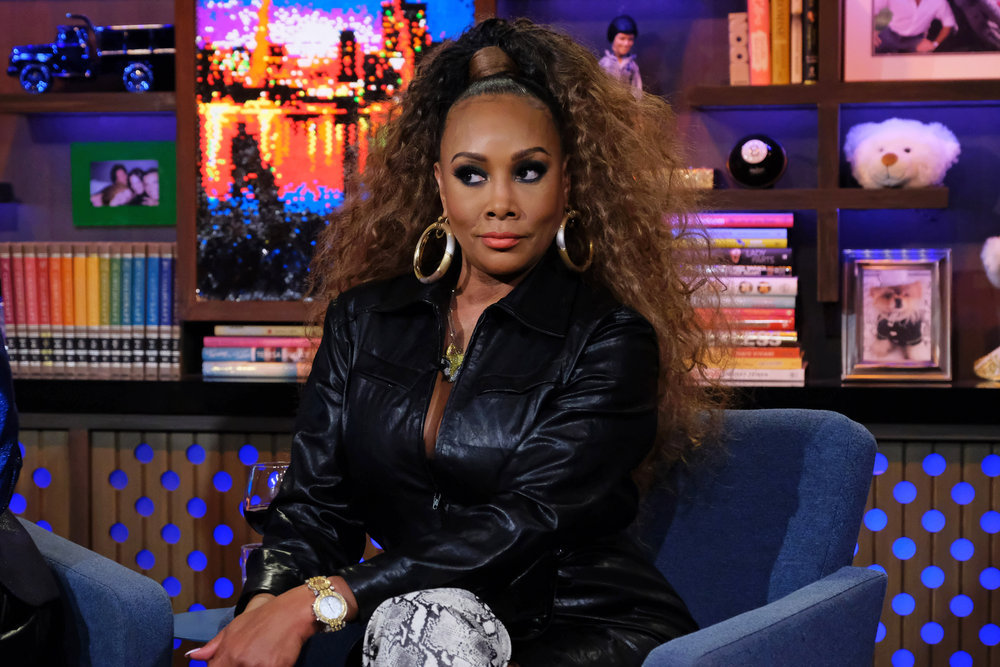 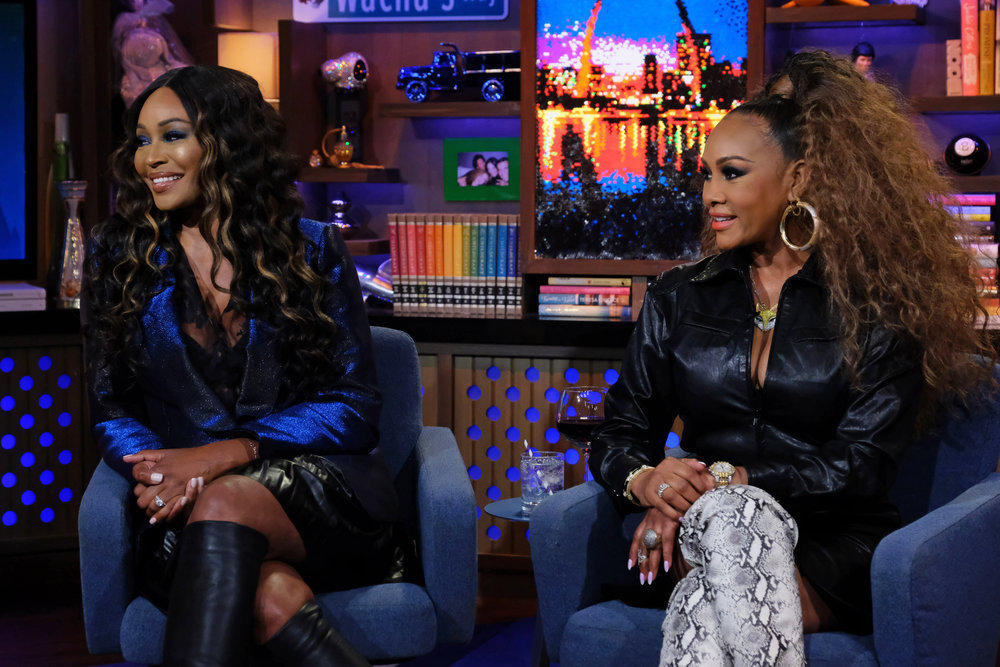 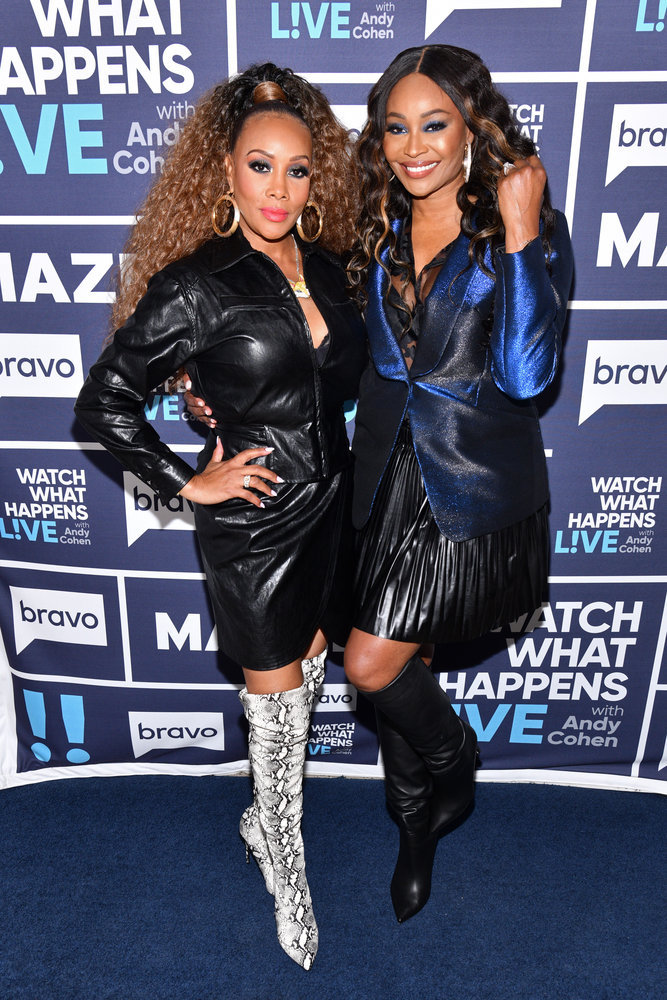 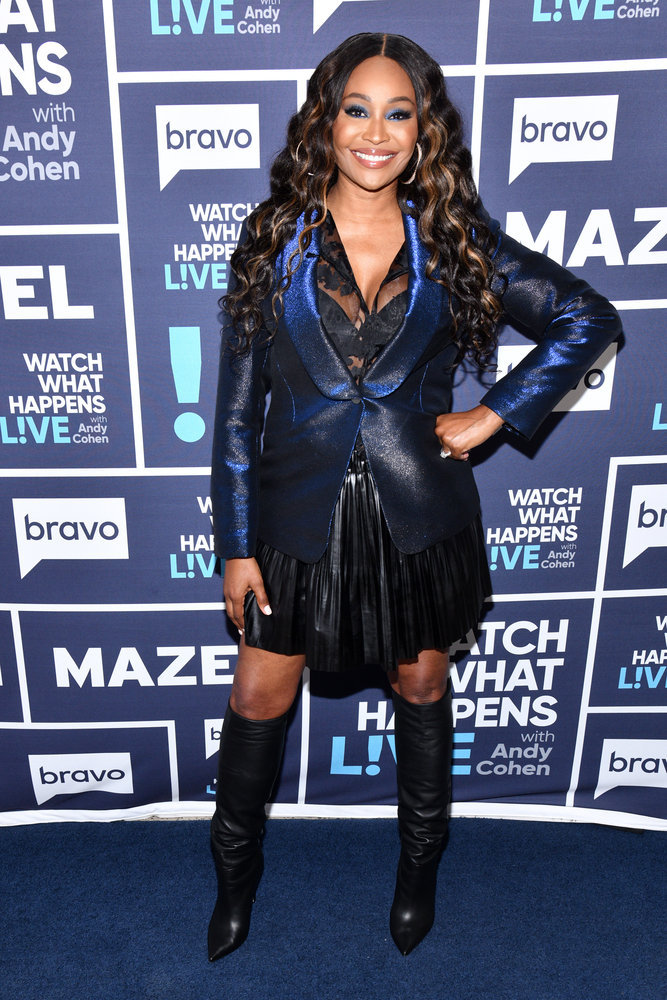 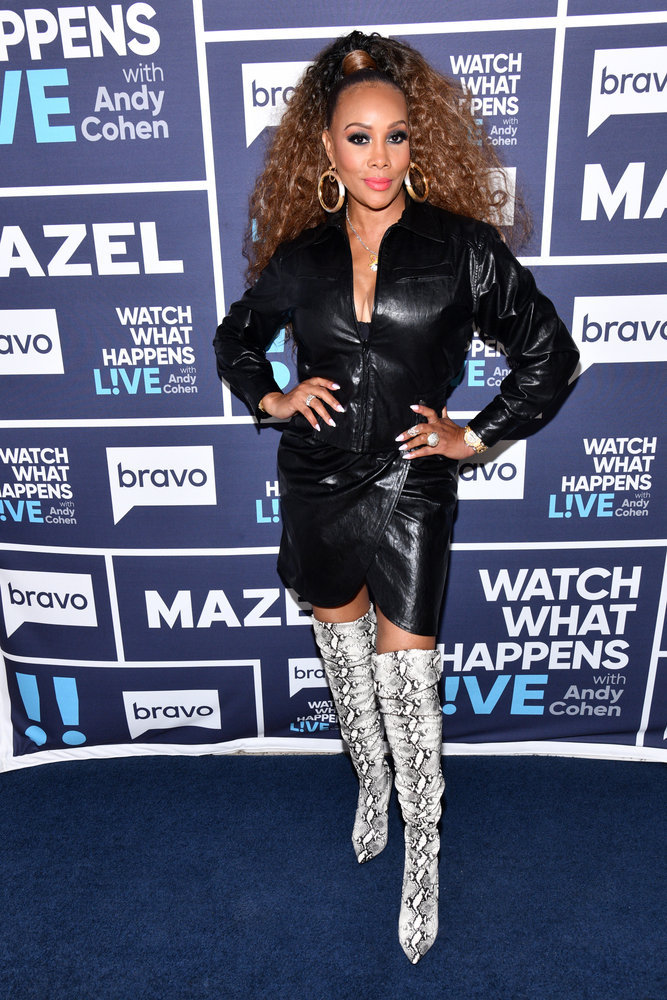