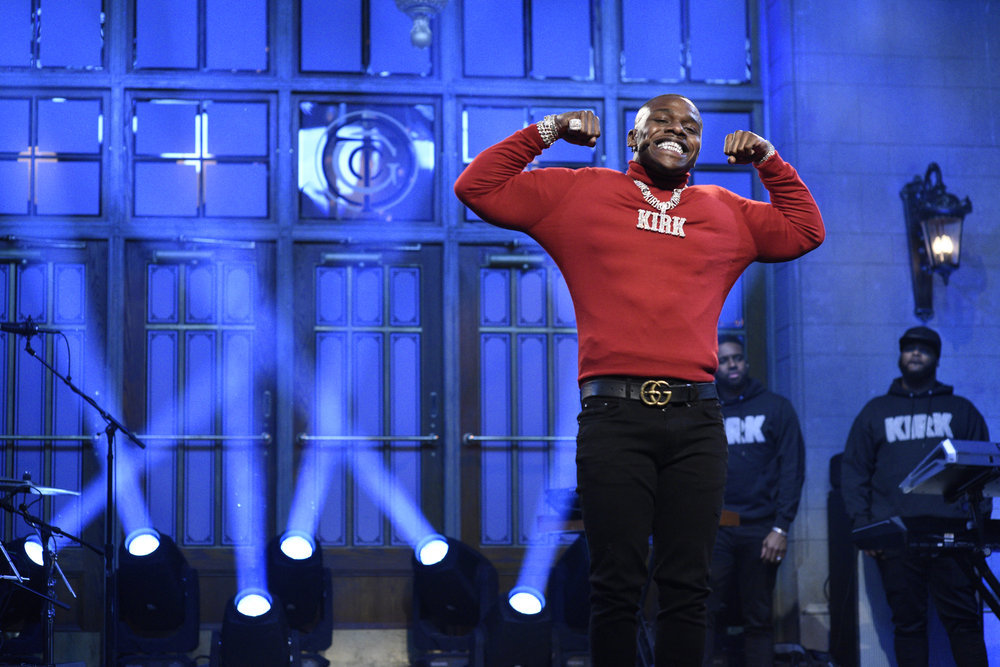 I’m so glad I have two young adults that keep me up on things going on in the world lol. As you know I’m a hip hop head. I saw last night on Saturday Night Live that Rapper DaBaby was a musical guest hosted by my girl and fashion icon, Jennifer Lopez! DaBaby performed one of my favorite songs that I dance in the car to, “Bop” and he lit the stage up! I’m sure the people in the audience and the viewers at home were thinking, “what in the tarnation is going on here” but you have to understand young culture to get it lol.

Then if it couldn’t have gotten any better, he brought out the Jabbawockeez which is a hip-hop and trap dance crew that originated from San Diego, California. Fun fact, Da Baby real name, Jonathan Lyndale Kirk, was born in Cleveland, Ohio my hometown but later moved to Charlotte, North Carolina…go DaBaby! He has been nominated for multiple Grammys and his major label debut Baby On Baby hit charts in 2019. Check out a video clip of his performance inside, more pictures and have a great day everyone! xoxo 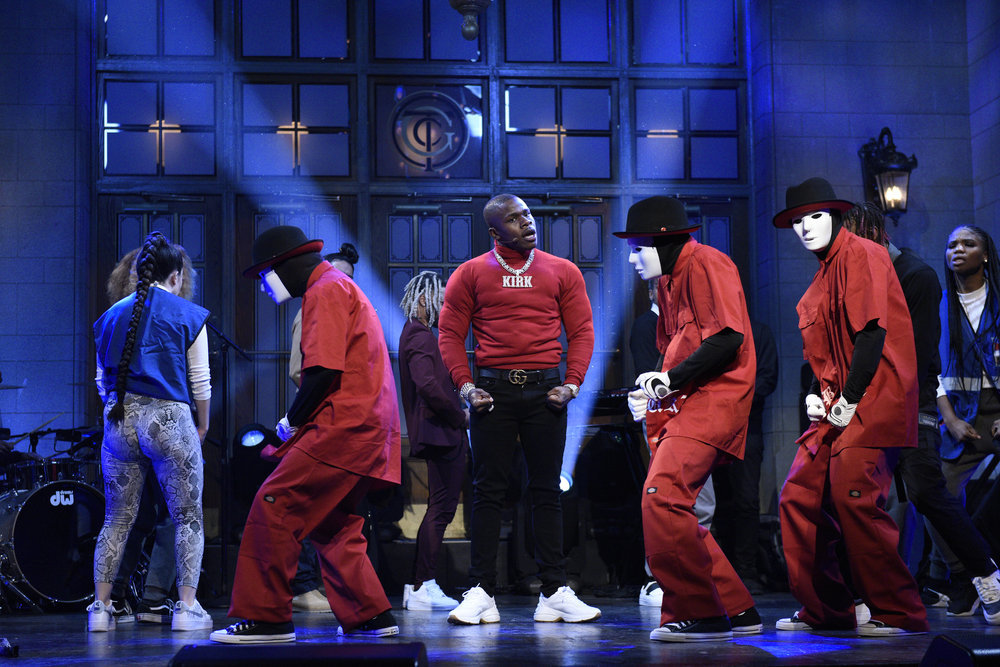 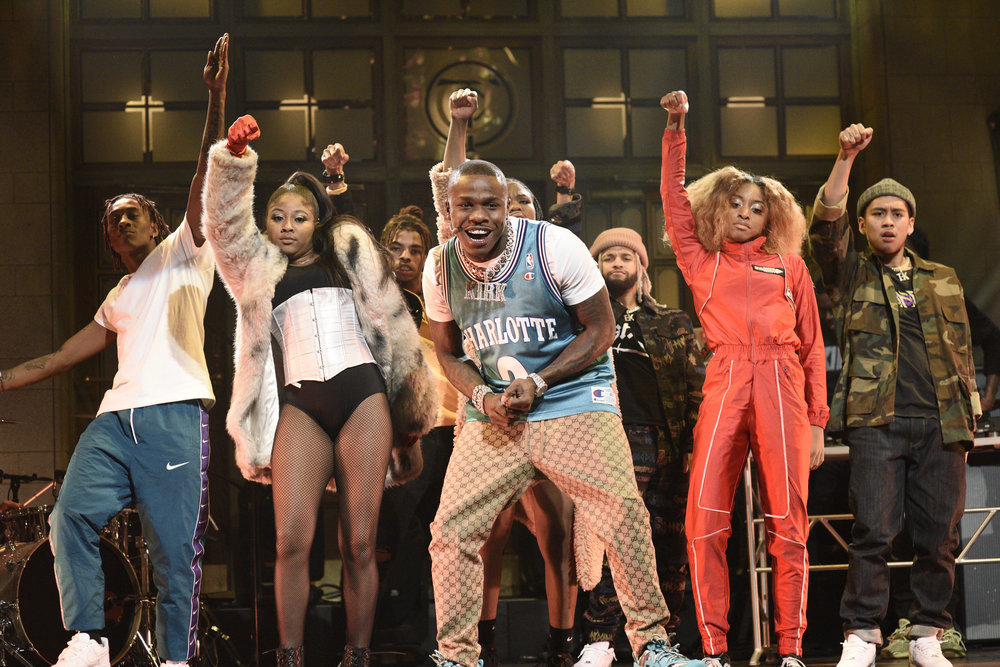 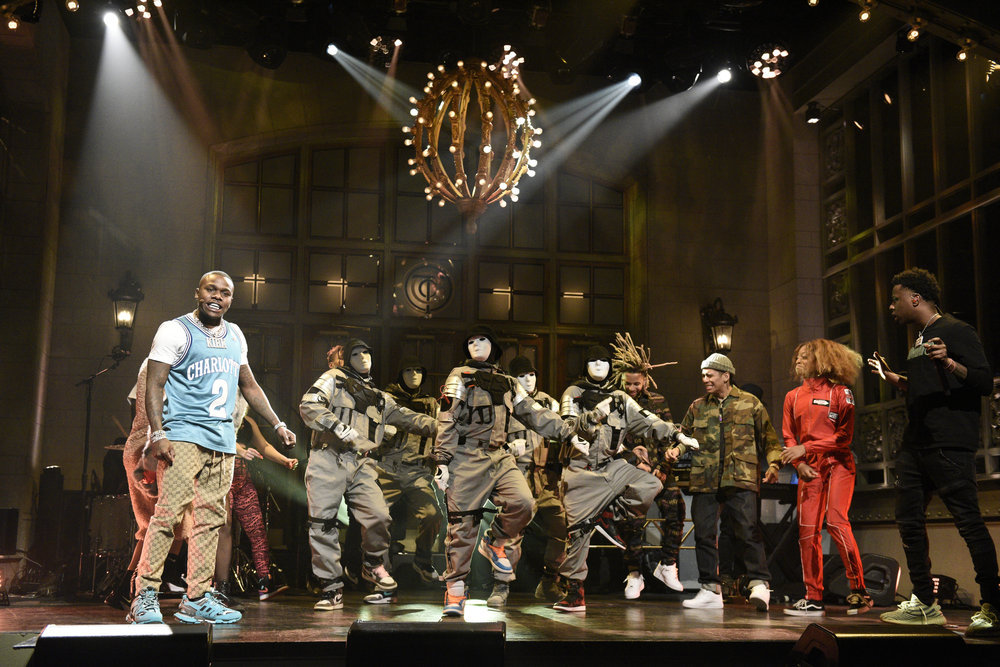 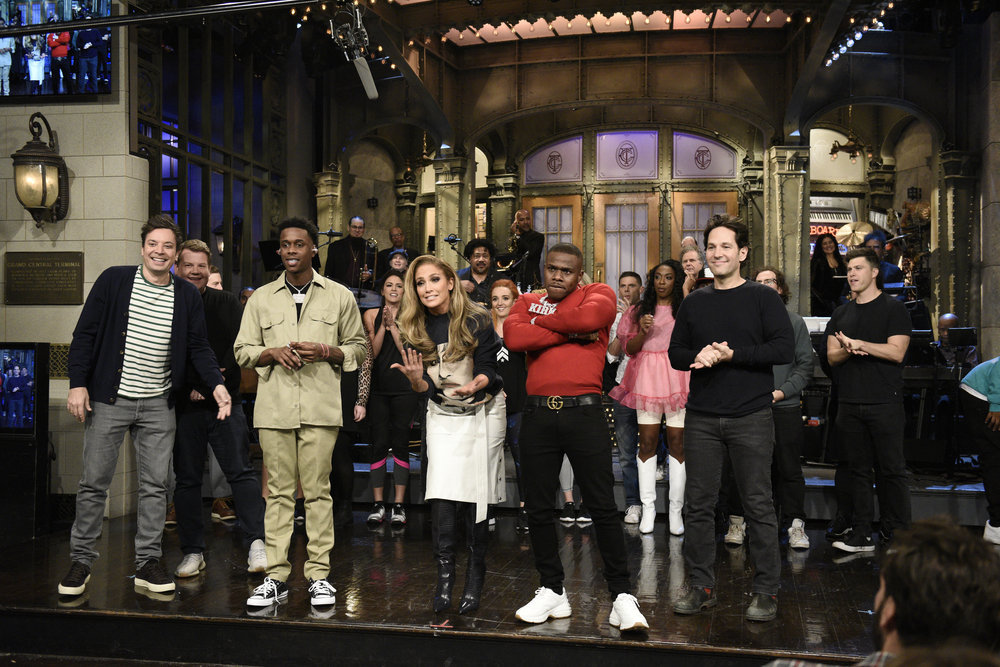