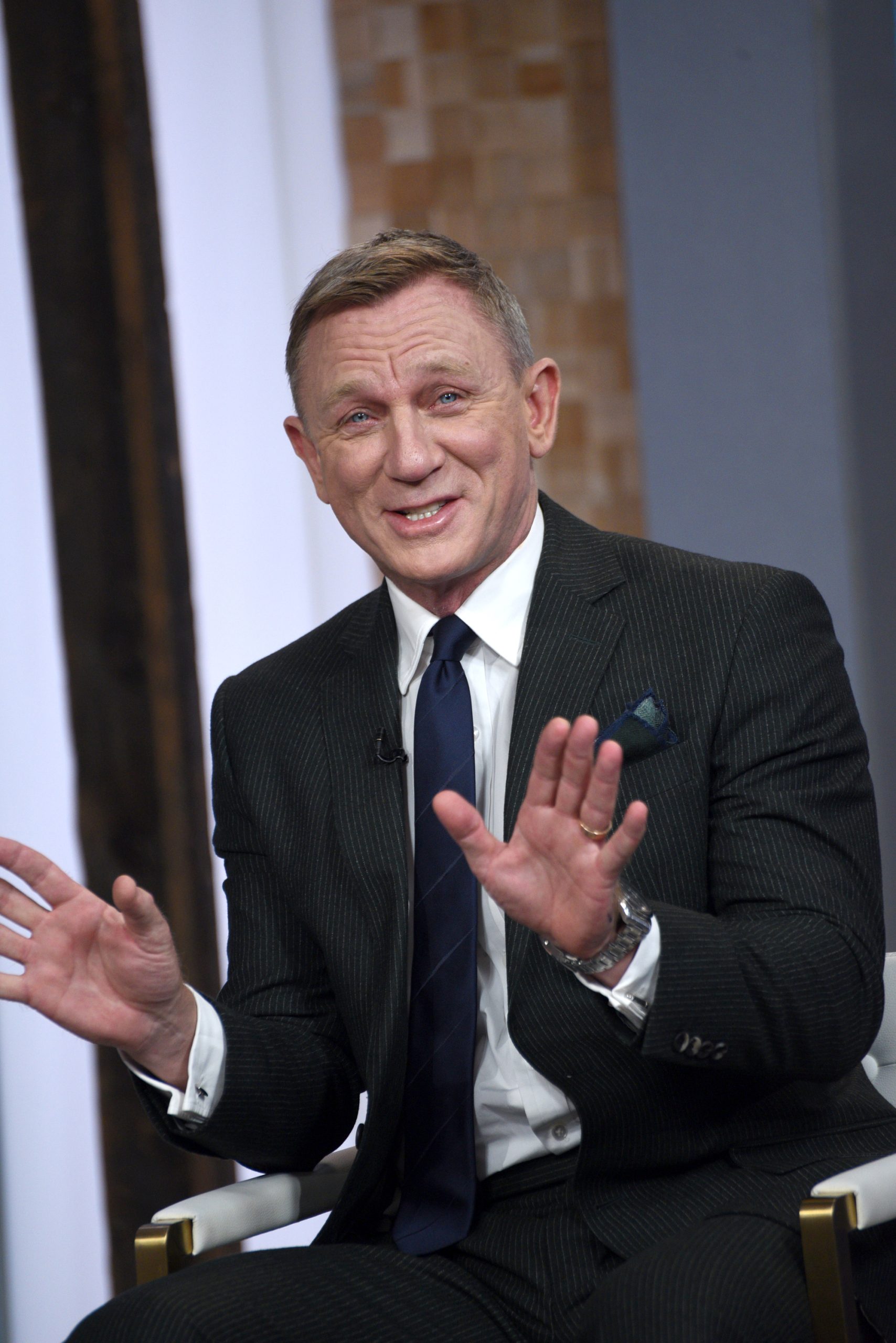 Daniel Craig stars in the latest James Bond film, “No Time To Die,” which is his final turn as the British super spy. He was so lovely to stop by Good Morning America to promote the movie! He talked about getting his star on Hollywood Walk Of Fame, Going for 007 to Broadway in a play called, “Macbeth” and plus they gave him a few questions that they fired off at him and he politely answered, love this guy!

He had me laughing when he said it was “tricky” to see Lashana Lynch as 007, lol.

Craigs favorite car is the Aston Martin DB5, his favorite suit he’s worn is by Tom Ford, best stunt was a crane scene in Casino Royale, his favorite location was the Paranal desert in Chile.

I had the pleasure of seeing No Time To Die last week and it is so good and I highly recommend it! More pics and video clip inside… 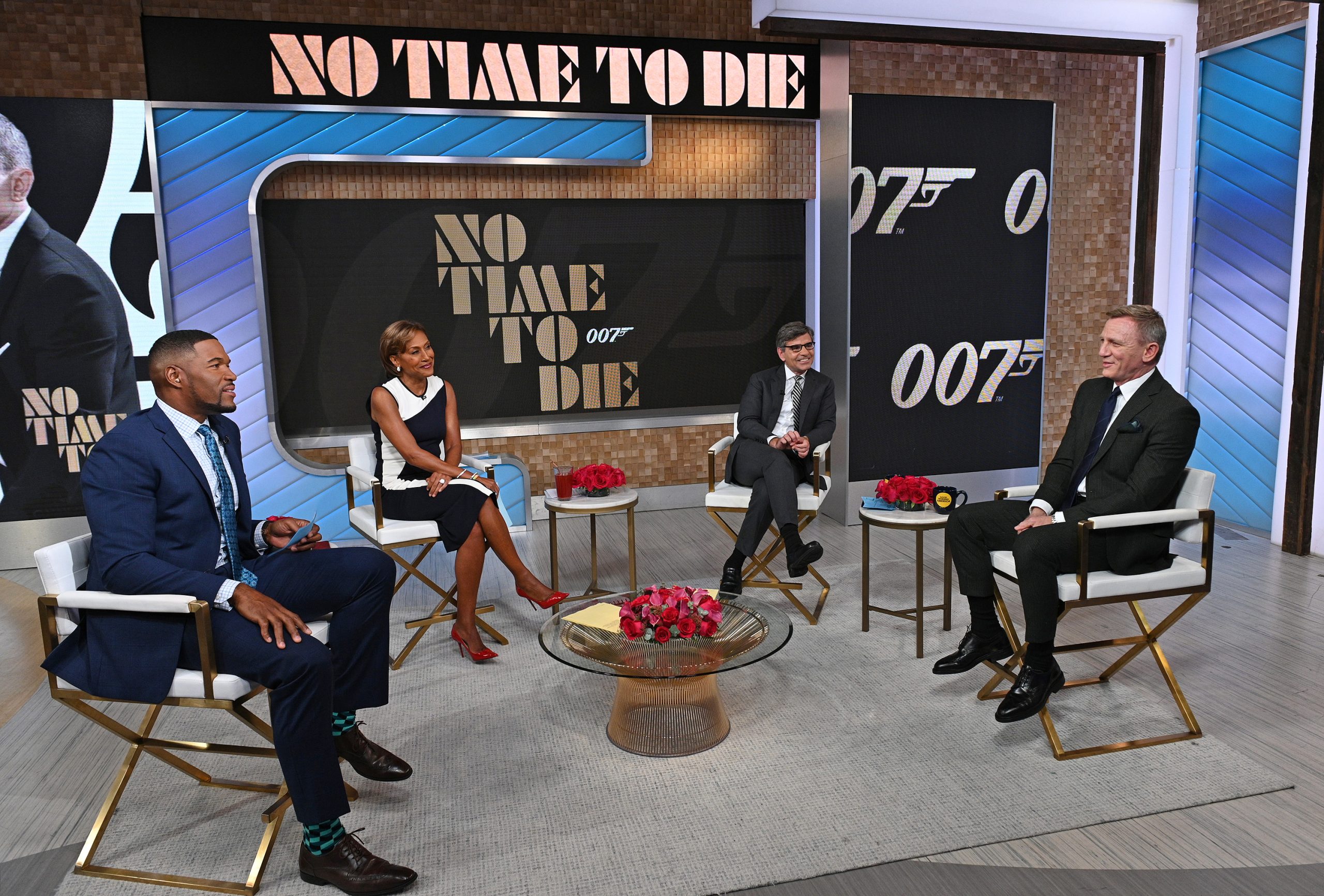 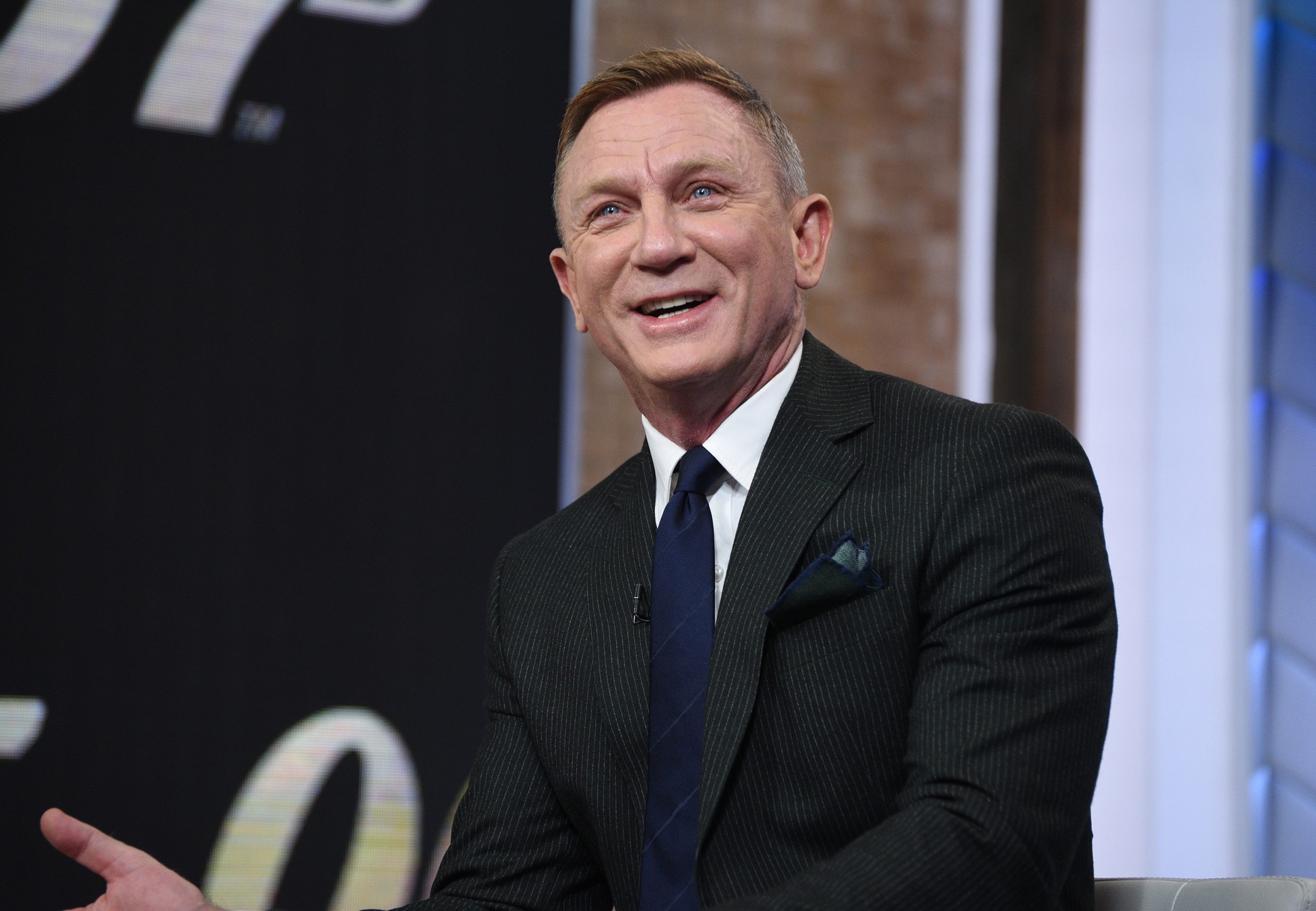