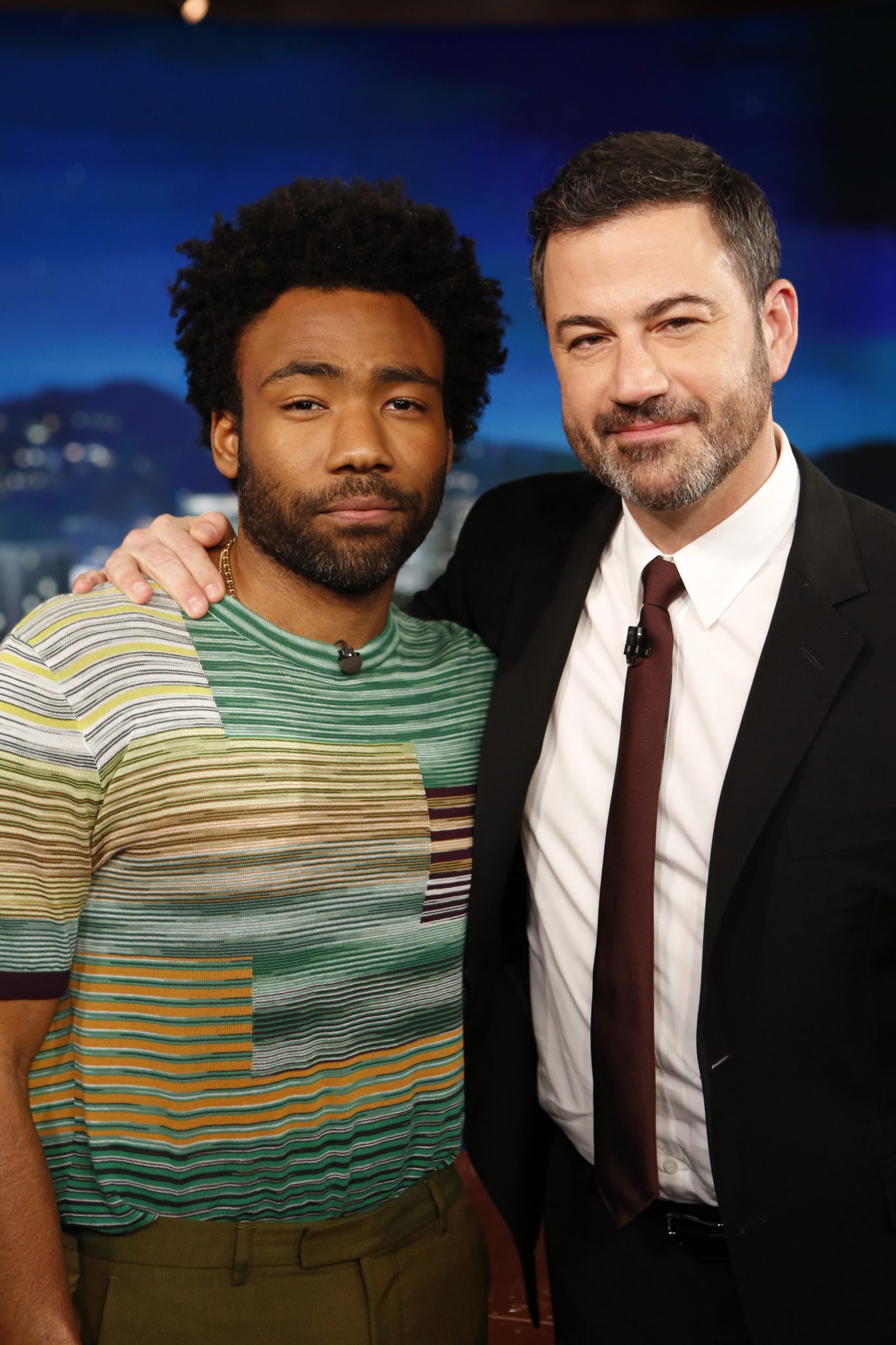 I love when I see Actor Donald Glover on anything doing an interview! I find him very interesting and he has some really mind blowing things to say! Just to think he was living here in Atlanta in the Stone Mountain area and now look at him! He was recently on Jimmy Kimmel Live to chat about his role in Solo: A Star Wars Story, he also has a hit song out now called, “This is America” and we can’t forget about his hit tv show on FX called, Atlanta! I just caught up on all the shows too, it’s so good! Check out a video clip inside when he talks to Jimmy about the making of This Is America Music Video! 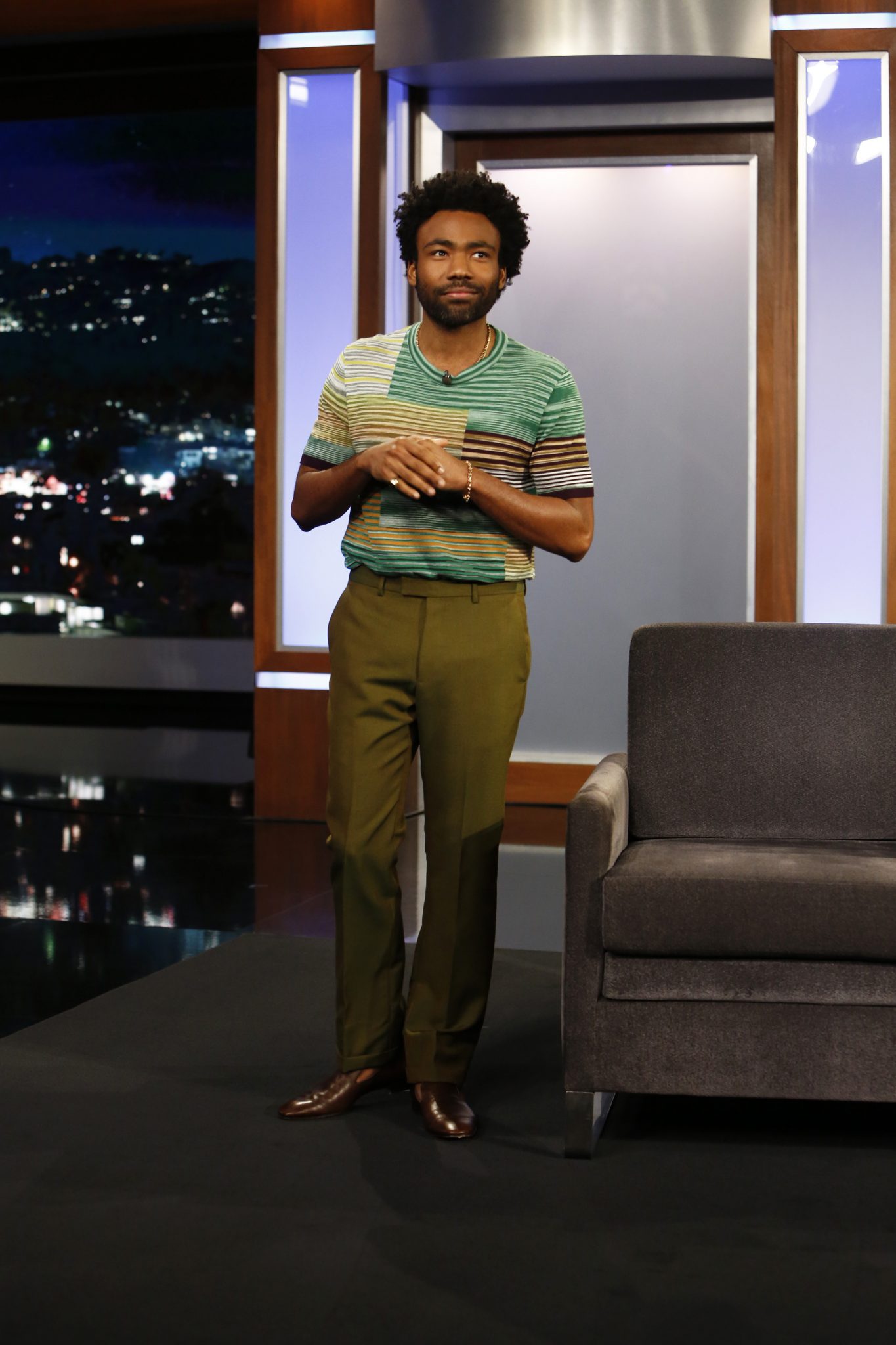 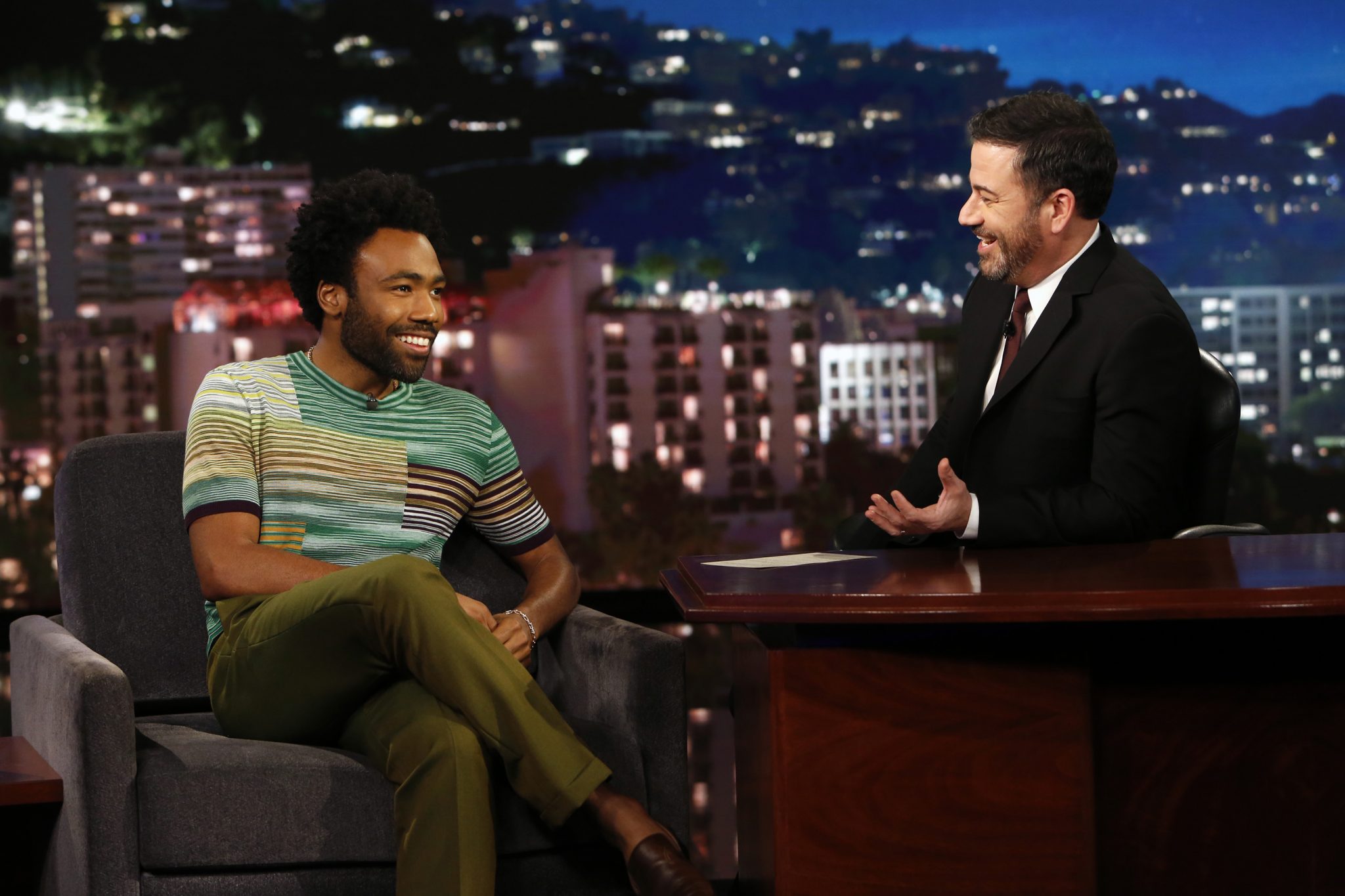 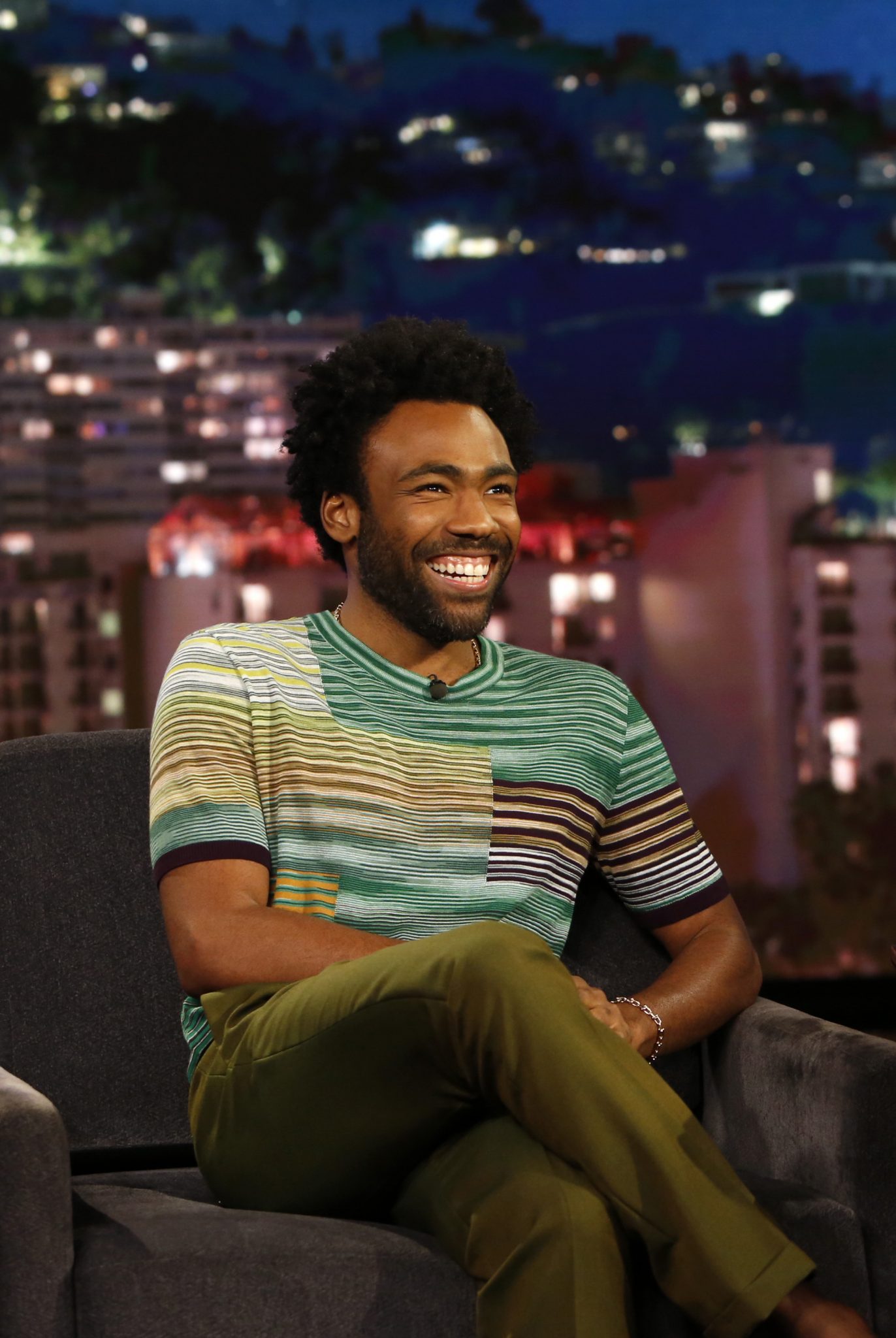