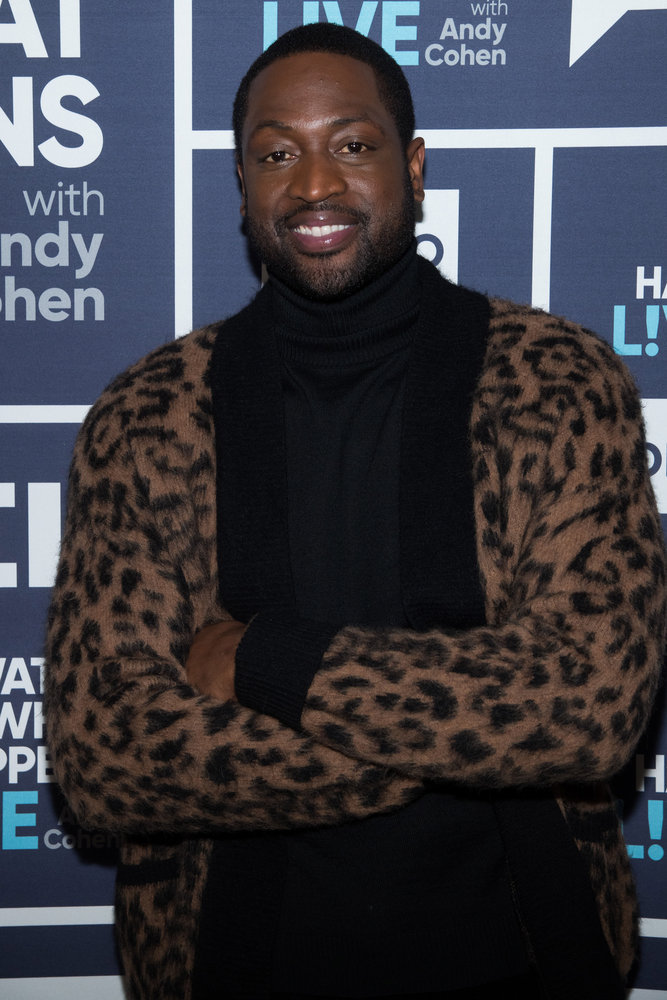 The other night during the after show over at Watch What Happens Live with Andy Cohen, Dwyane Wade talked about his favorite memories of playing against Kobe Bryant and other guest Michelle Buteau talked about working with Jennifer Lopez.

Dwyane Wade told a WWHL viewer about how he and Gabrielle Union reached out to the cast of “Pose” to learn about gender identity pronouns in light of their daughter who recently came out as transgender.

Personally I have very mixed views about how Dwyane and Gabrielle are handling his kids gender identity, I guess because he is SO YOUNG and doesn’t understand life yet but that’s their child and I’m going to stay in my own lane. It’s one thing to say your gay but to go through a whole transition at such an early age is something else! Check out the video clip inside and more photos! Have a good weekend everyone! 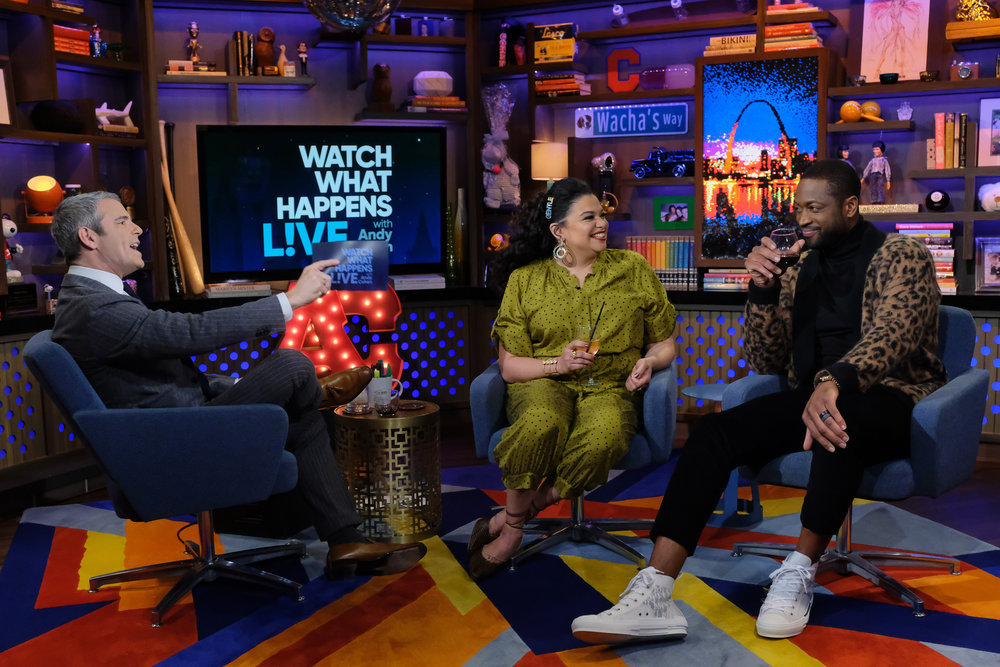 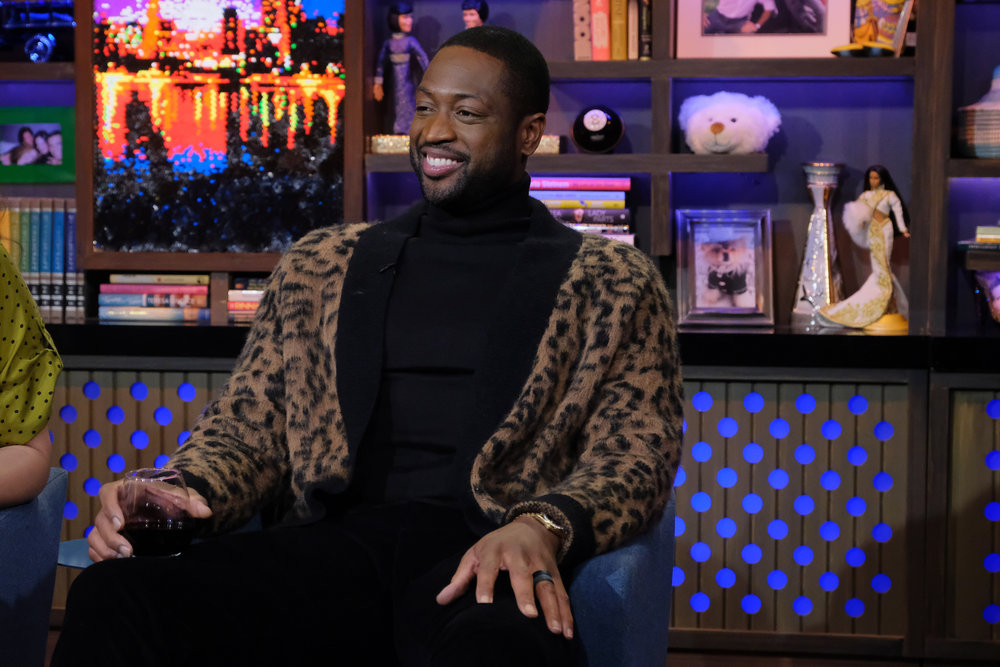 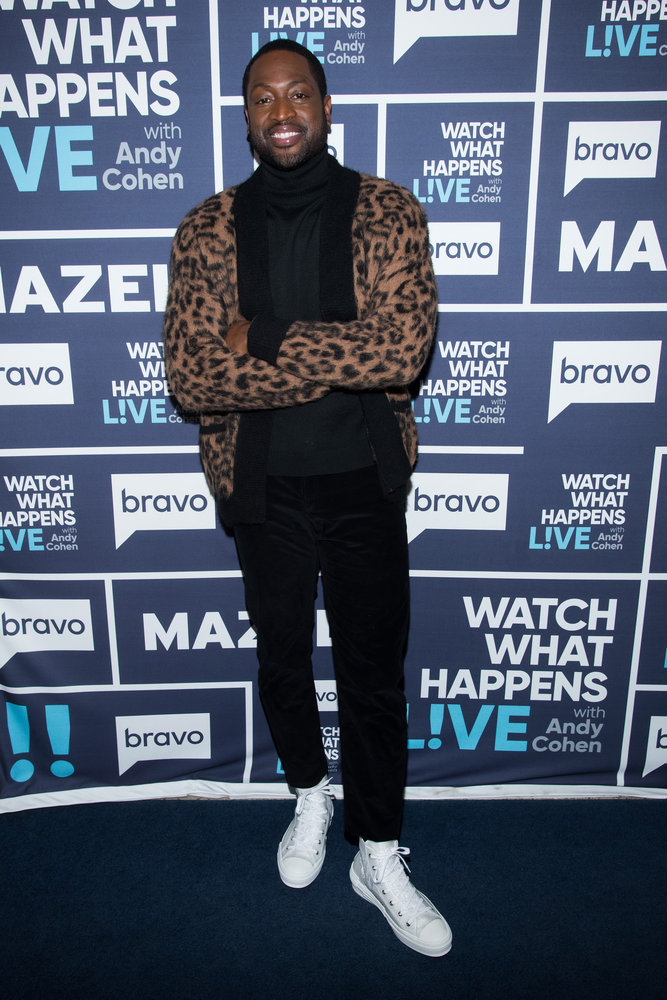