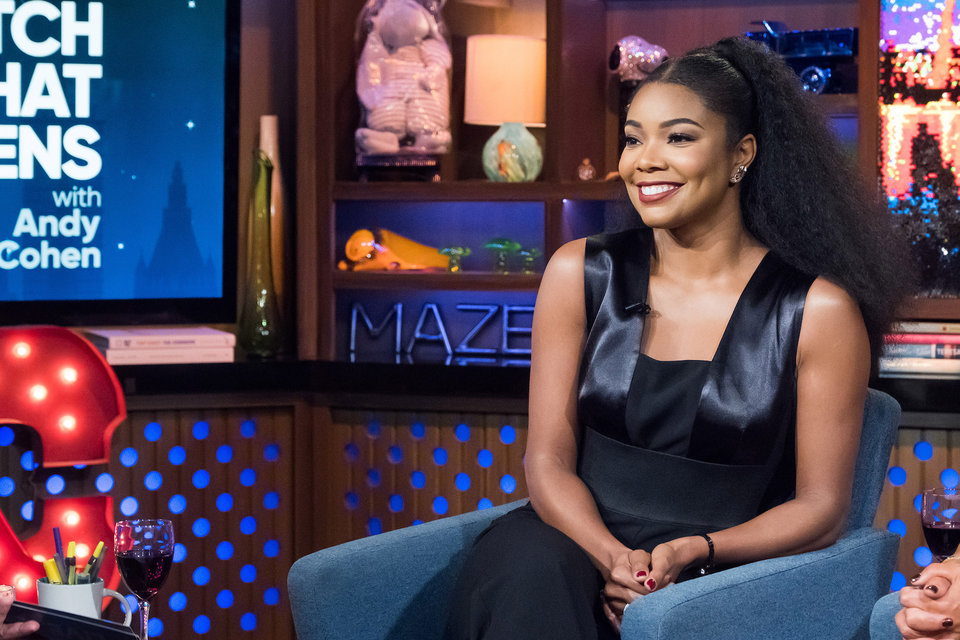 Last night in the Clubhouse at Watch What Happens Live with Andy Cohen, Actress Gabrielle Union and New Jersey Housewife Delores Cantania made an appearance! They answered many questions but my attention was more focused on Gabrielle because she doesn’t seem to mind talking about her bedroom romance with NBA hubby Dwyane Wade who has been traded to the Cleveland Cavaliers.

I wonder how he feels about that because chile! On the show, she talked about how many times they have sex per week and who initiates sex more often during a game they played called, “Wade Minute”. Check out the clip below, Gabby is a mess lol! She also talked about her last season with Being Mary Jane, and Lebron James’ Halloween Party and who was there, more pics and video clip inside…. 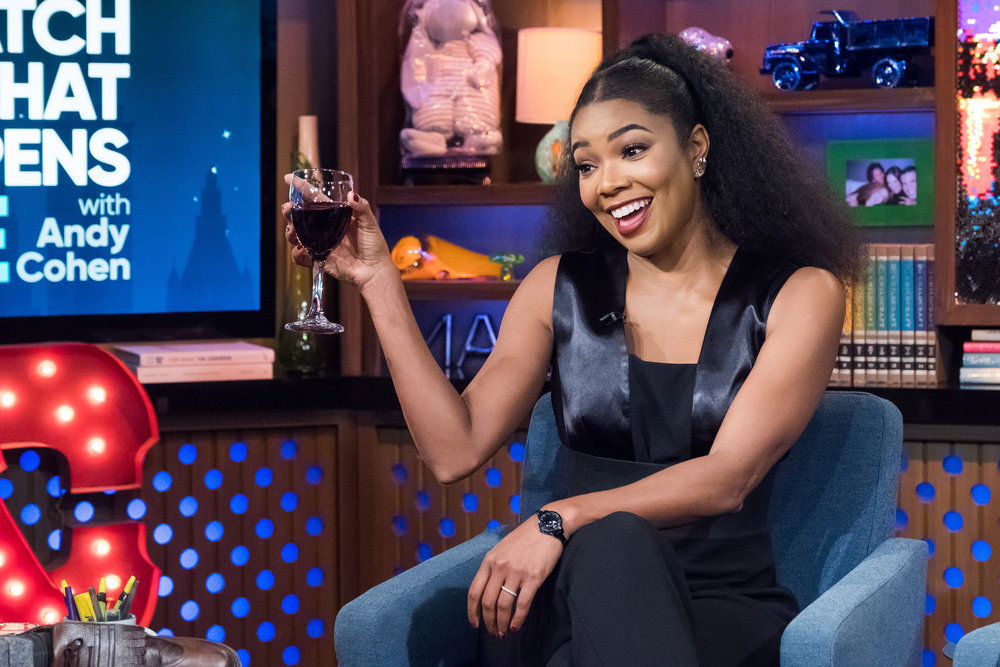 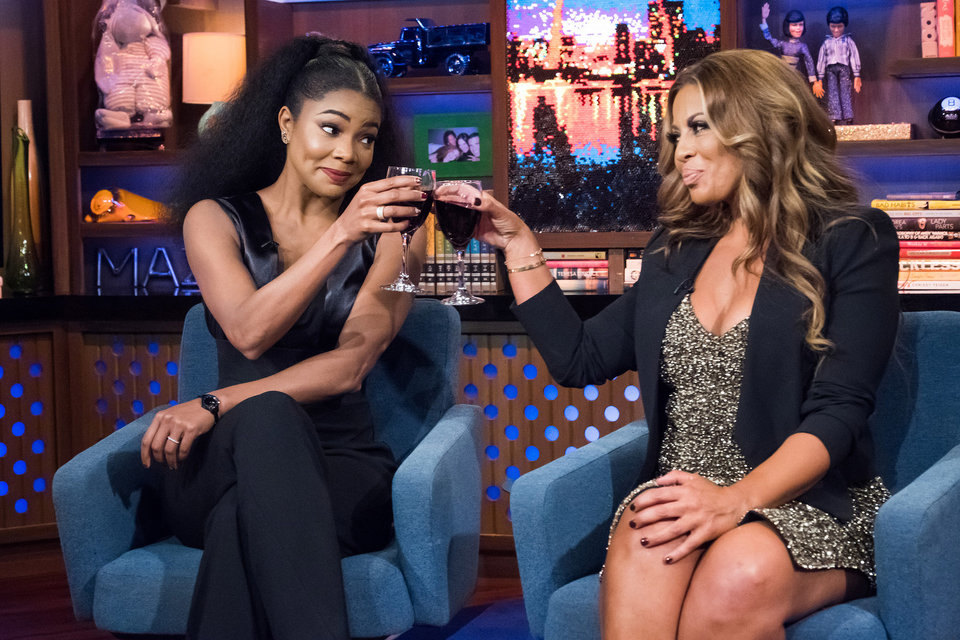 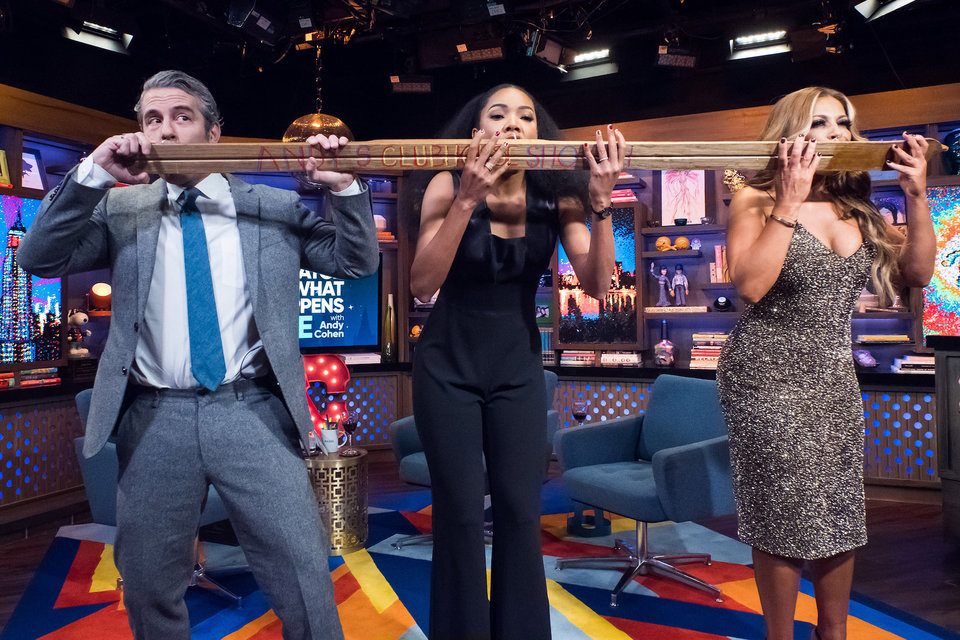 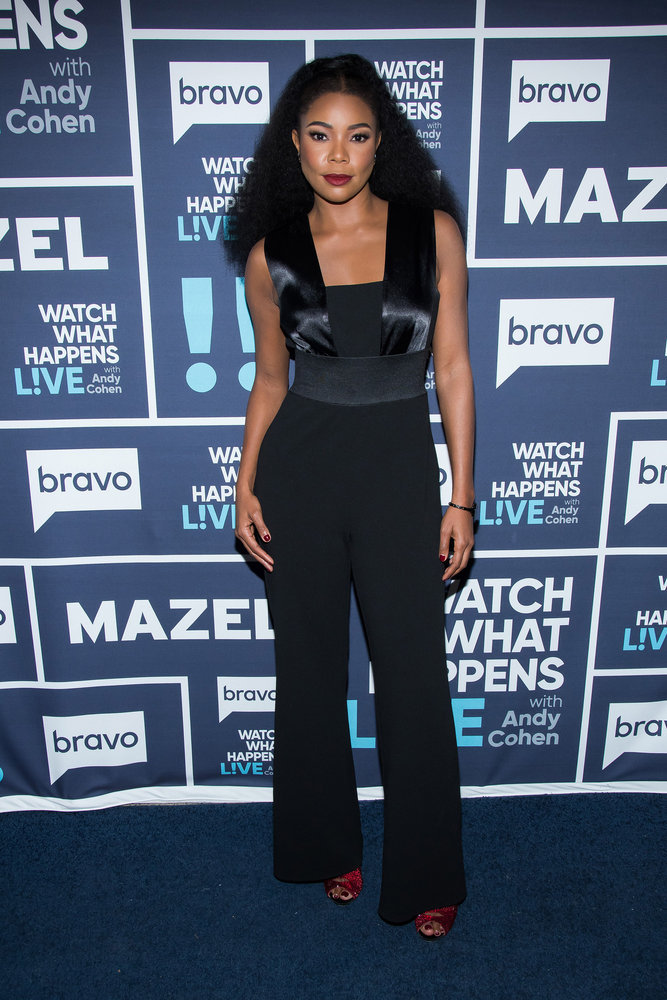