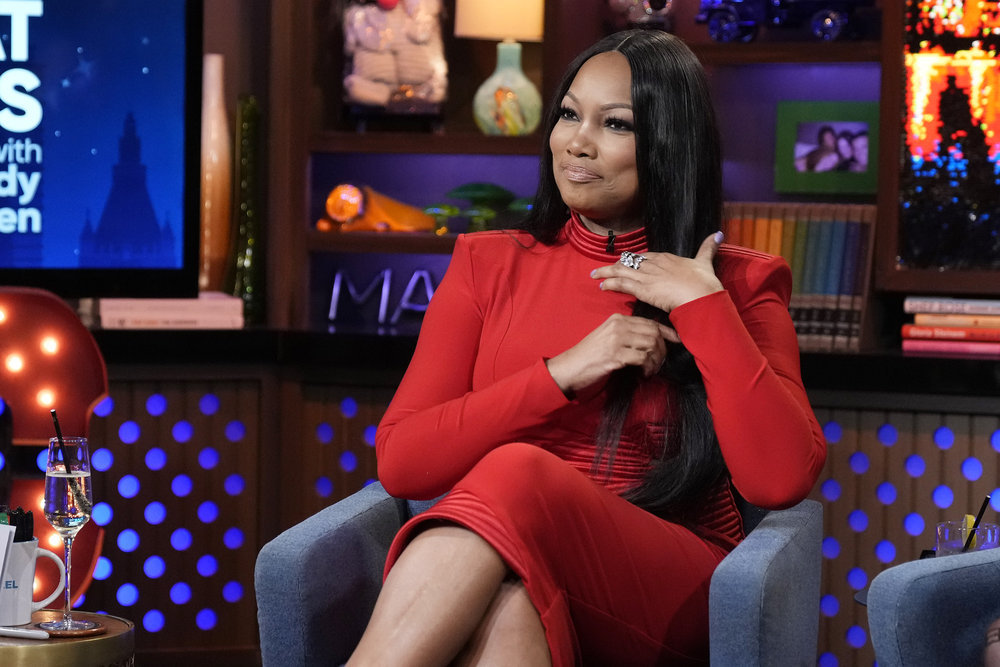 Reality Star Garcelle Beauvais and Dorit Kemsley from The Real Housewives of Beverly Hills  stopped by the clubhouse for some evening fun. They both disagreed on the group going harder on Sutton Stracke than they do anyone else. Plus, they agreed that Erika Jayne should show more compassion to the victims involved in Tom Girardi’s lawsuits even though she wasn’t the one who hurt them.

Later, Garcelle said she’s wasn’t sorry for making a dig at Kyle Richards at her charity event, telling Erika Jayne that she doesn’t need her help to look bad and asking Sutton Stracke where she got her money.

During the After Show, Garcelle told her co-star Dorit Kemsley that, as a mother, she didn’t want Dorit to laugh at Erika Jayne’s behavior towards her son Jax and Dorit explains her reaction. Garcelle also revealed that Erika said she’d apologize to Jax, but he doesn’t want that. My mind is going one hundred miles an hour because all these women are so damn messy! See more photos inside and a video clip! 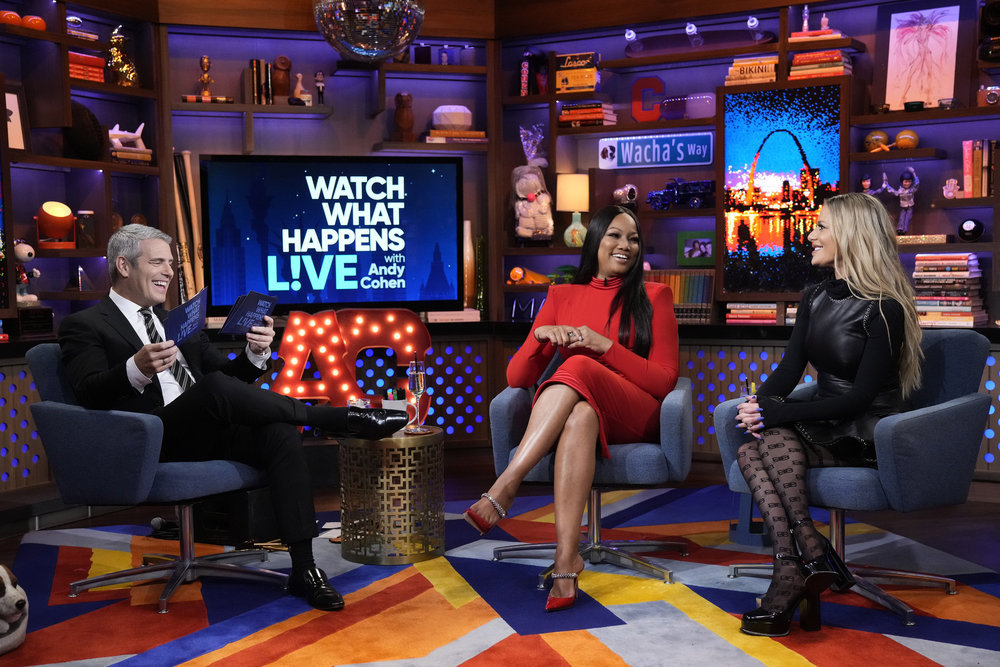 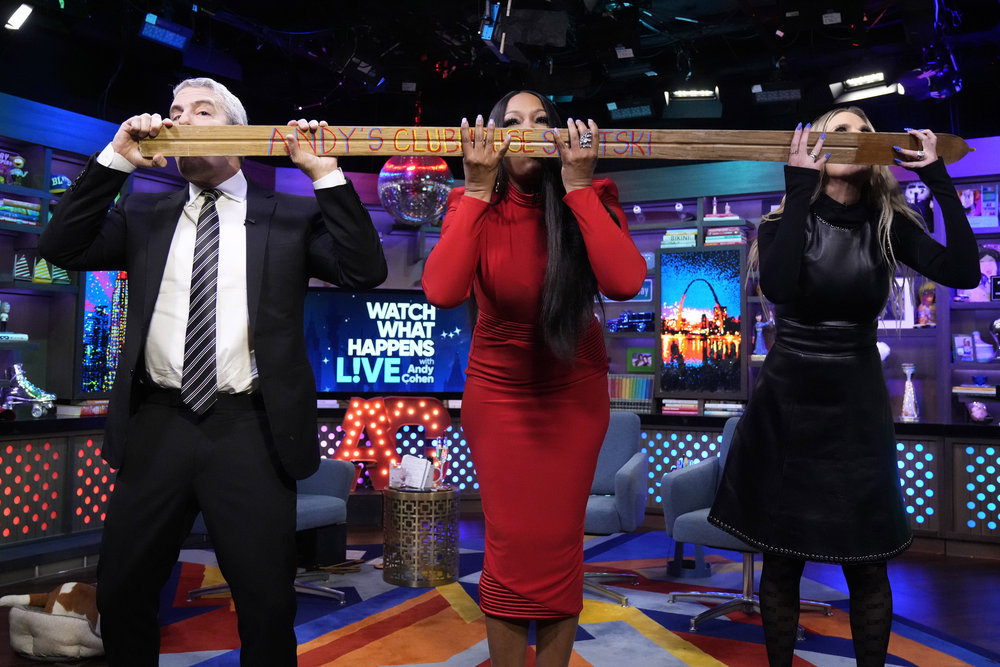 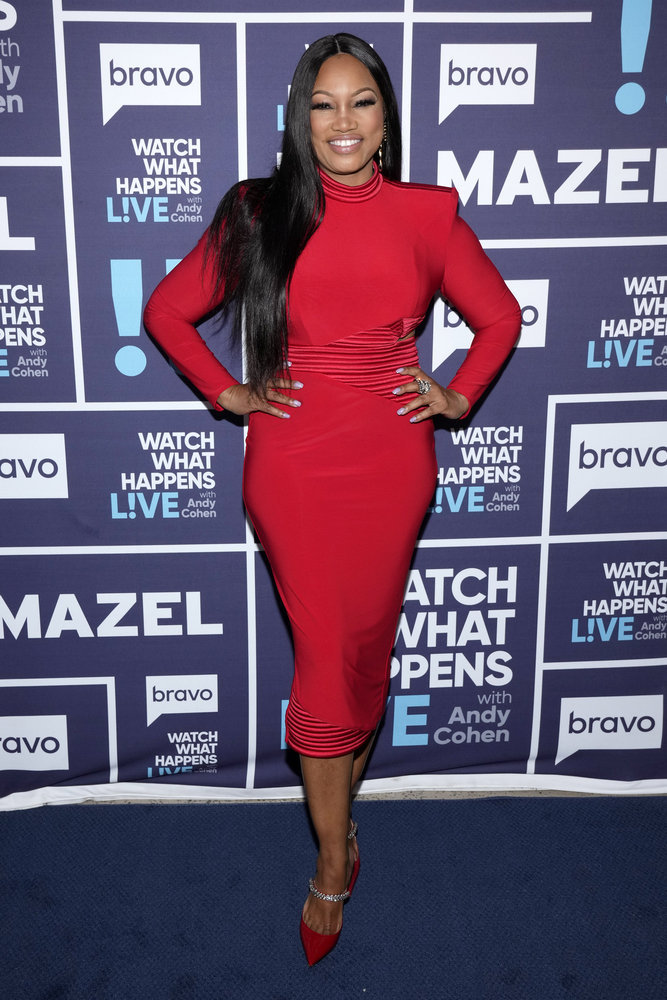