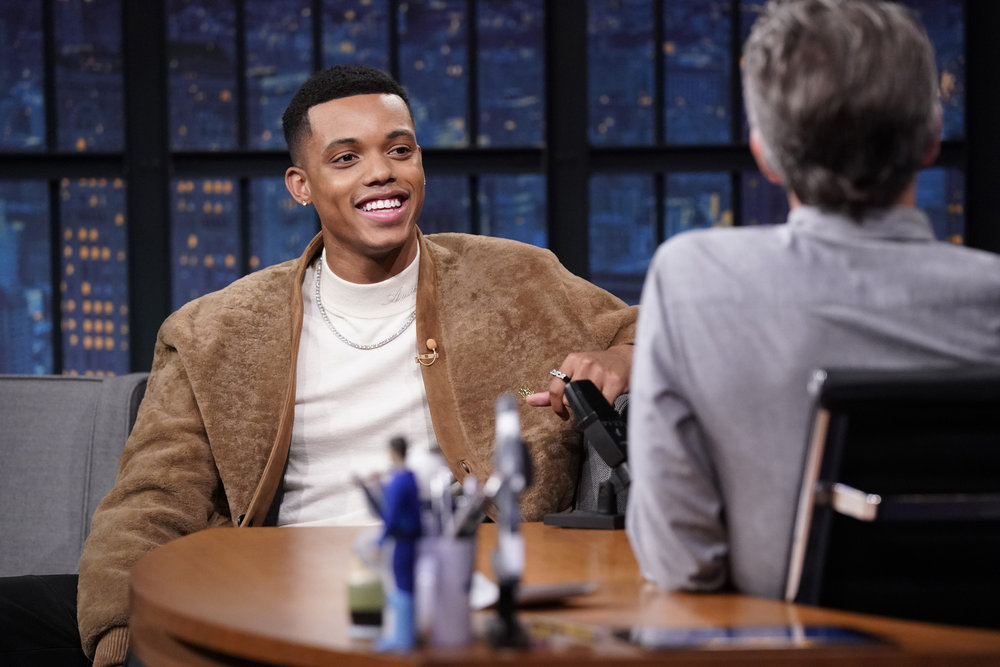 Actor Jabari Banks stopped by Late Night With Seth Meyers. Jabari talked about Bel-Air, his love of musical theatre and the odd jobs he worked before fame. He revealed that he was a huge fan of the show, and that he has uncle that reminded him of Uncle Phil.

Banks also said that his dad was the one that encouraged him to try out for the role of Fresh Prince. Will also called him on FaceTime, he was in total shock when Will surprised him and told him he got the role, it was very surreal he said.

And congrats to him for getting nominated for a BET Award and they are already filming for season two for the show, see the video clip inside…. 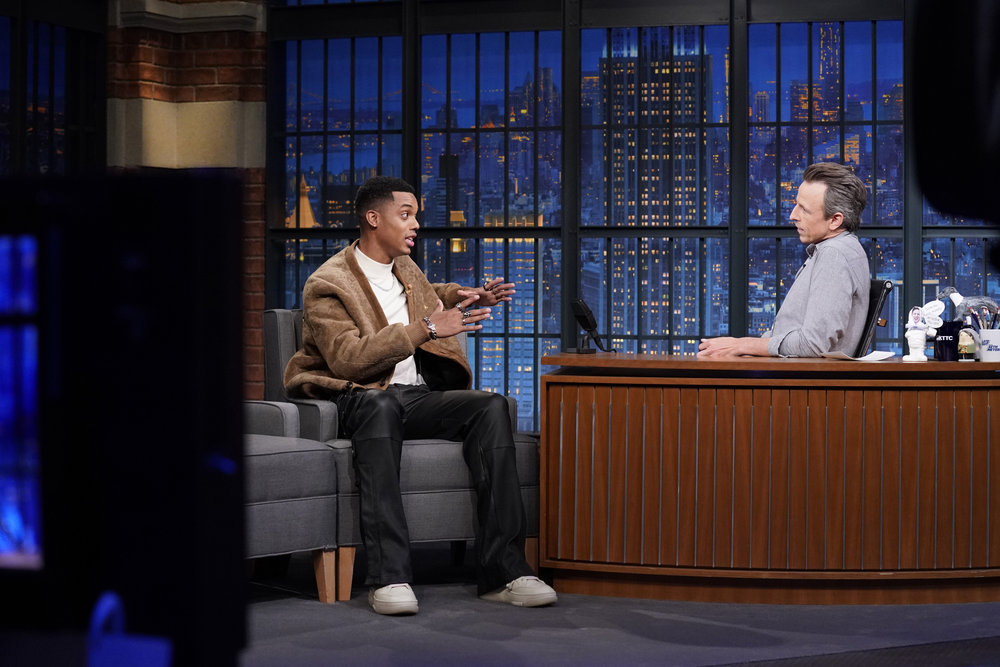 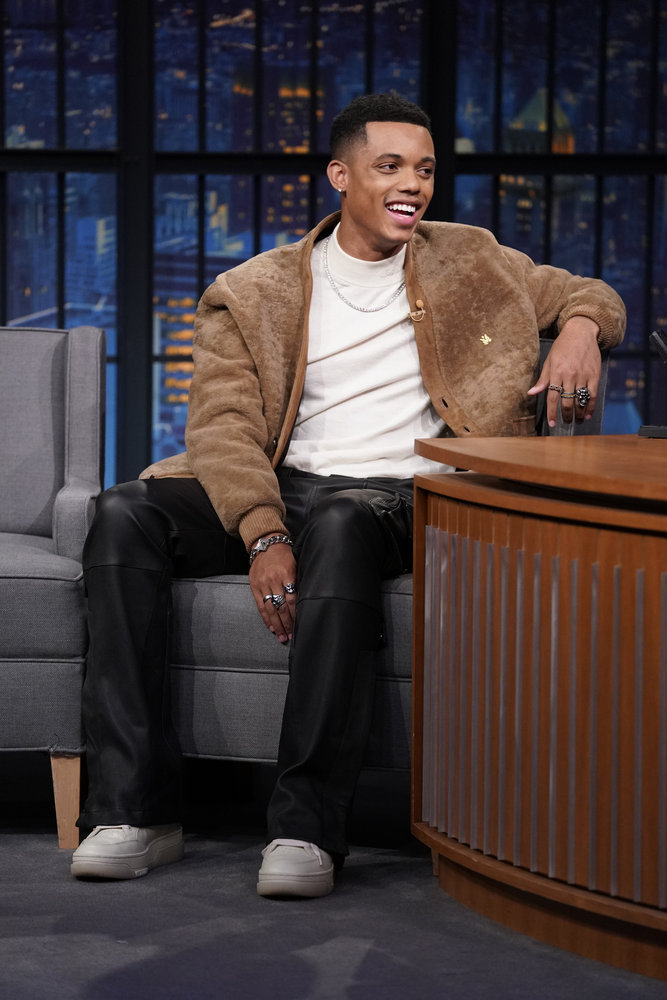