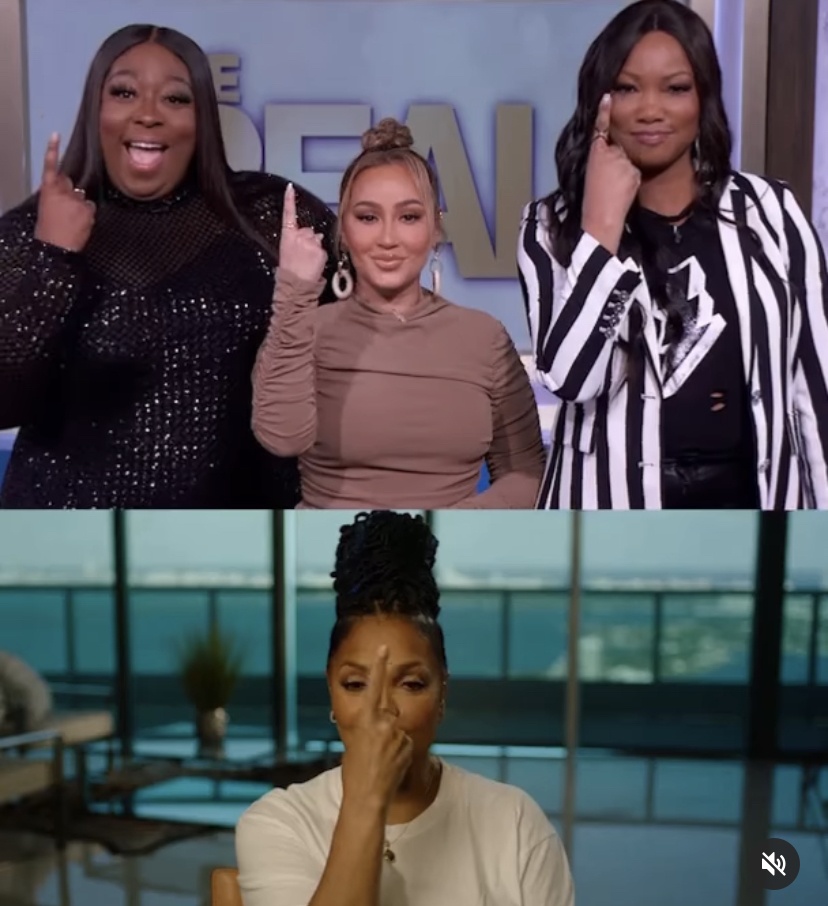 On THE REAL airing yesterday, music superstar Janet Jackson stopped by to chat about her upcoming documentary “Janet Jackson.” and she also shares how she recently went unrecognized while shopping in London. See the video clip inside…

We read that you recently went unrecognized when shopping in London. How is that even possible?

It was a small shop, a little floral shop. We were shopping for Christmas ornaments and there was nobody actually in the place, but then there were a couple of people that came in. If you really wanted to make yourself kind of hidden, you can without anyone really noticing. So that’s what I did, no big deal.

I love that. See, proof, it can be done!