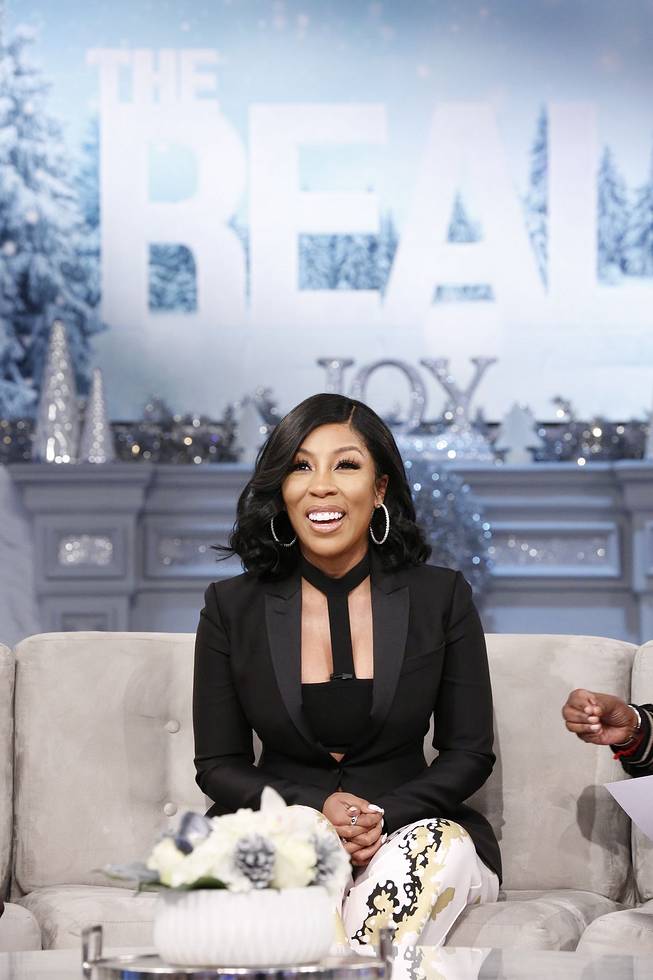 On Thursday, December 14th, R&B singer K. Michelle visits The Real to talk about her new album, “Kimberly: The People I Used To Know.” She reveals the real reason why she’s having her butt implants removed, and when, and opens up for the first time about her experience with R. Kelly.

Also, the hosts discuss the idea that children should only visit with a Santa Claus of their own race, and if it’s ok to pass something off as “homemade” when it’s really not. Check out more pics and video clip inside… 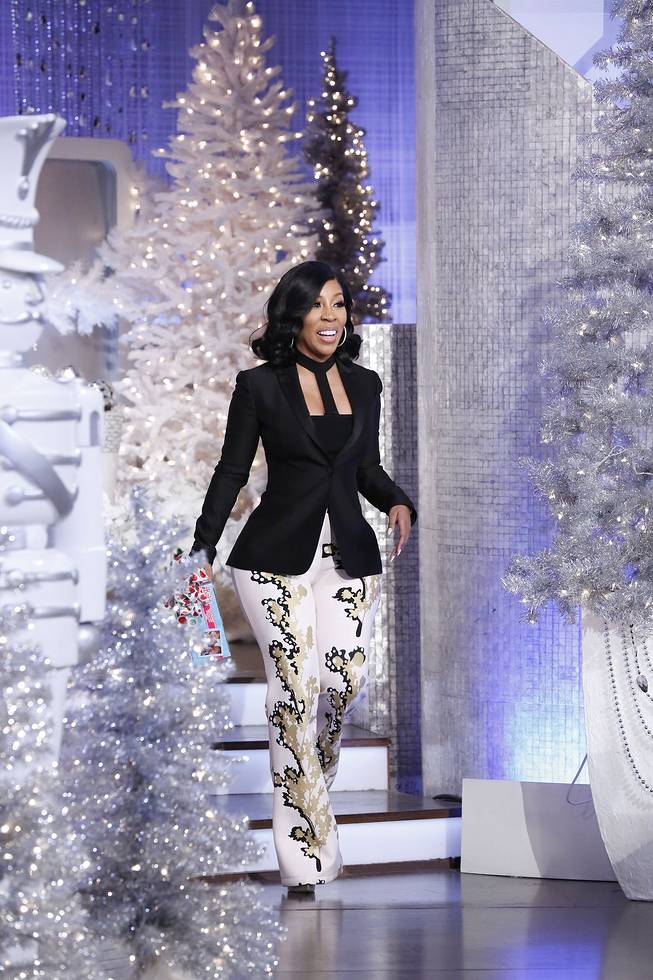 Adrienne Houghton: You’ve been open about your relationship with R. Kelly in your song “Build A Man,” calling him “controlling.” Now I’m sure you’ve also heard a lot of the stories from a lot of the women – and in many cases, underage women…

Adrienne: …that were accusing him, like our past guest, we actually had Jerhonda Pace on the show, who have come forward also saying that he is controlling and has taken advantage of them. So what are your thoughts about this? 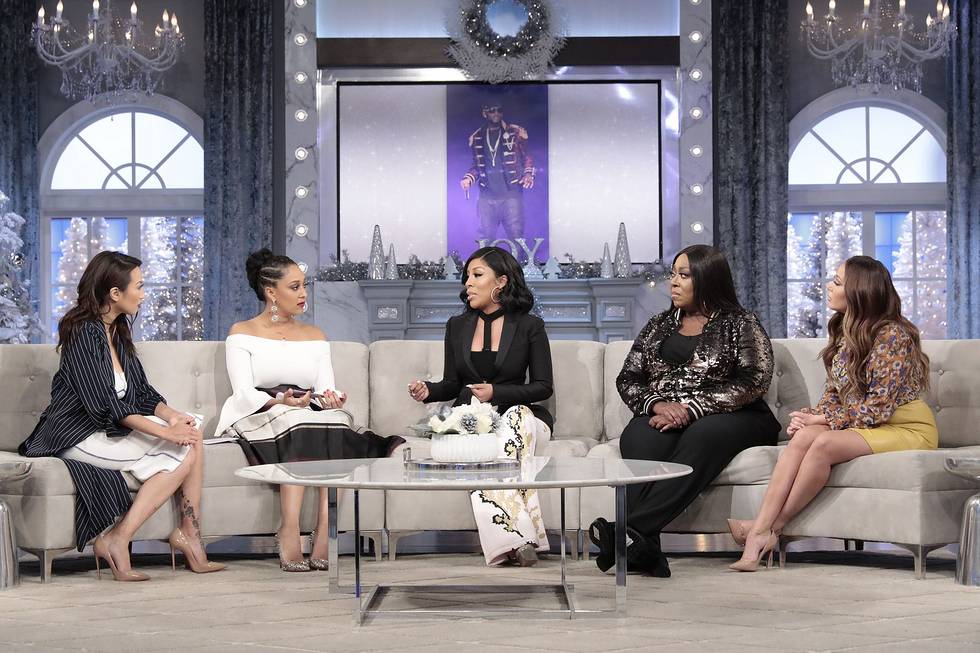 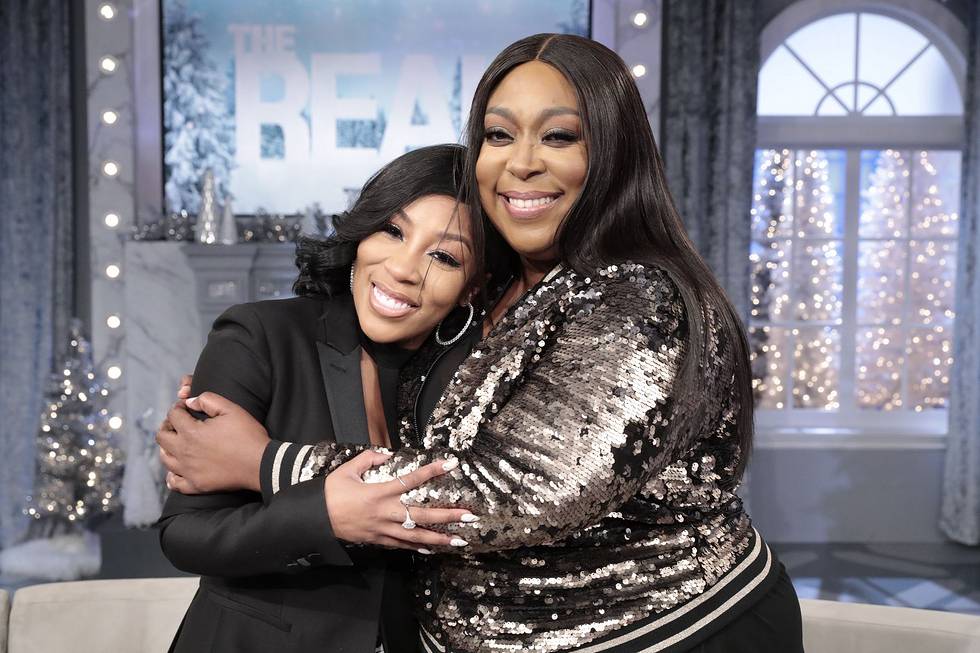 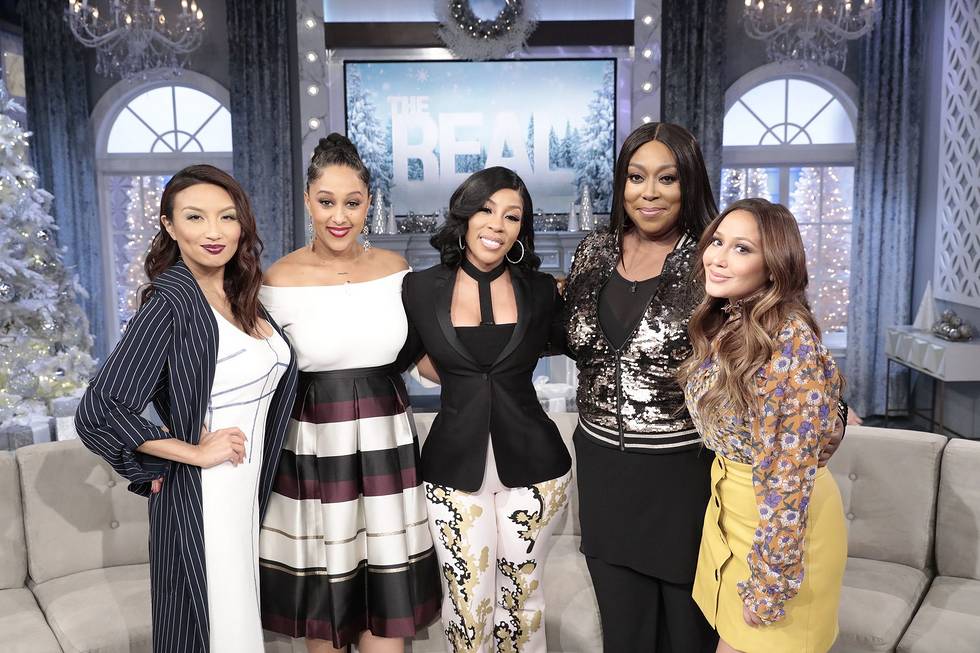