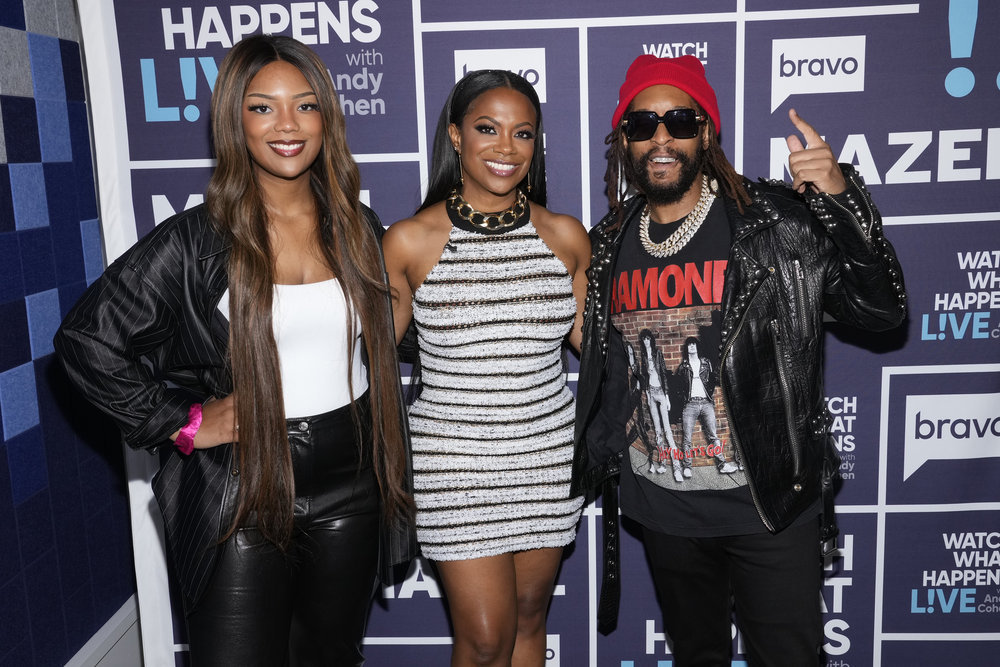 I was up pretty late last night and got a glimpse Kandi Burruss, her daughter Riley and rapper Lil Jon on  Bravo’s Watch What Happens Live with Andy Cohen! Andy know he be getting the tea from his guests in the clubhouse and most of them fall for his antics and spills the tea lol!

The Real Housewives of Atlanta star Kandi Burruss said that Drew Sidora and Shereé Whitfield should be beefing with Anthony the assistant, not each other. Kandi then stated that Marc Daly does not deserve a fat alimony check from her co-star Kenya Moore. I totally agree with that!

During the After Show, Lil Jon revealed how much money he dropped at an Atlantic City strip club on the night of a power outage. Then while choosing which artists would win in a music battle, Kandi and Lil Jon agreed that Xscape would beat Destiny’s Child, ooh I don’t know. See a video clip inside… 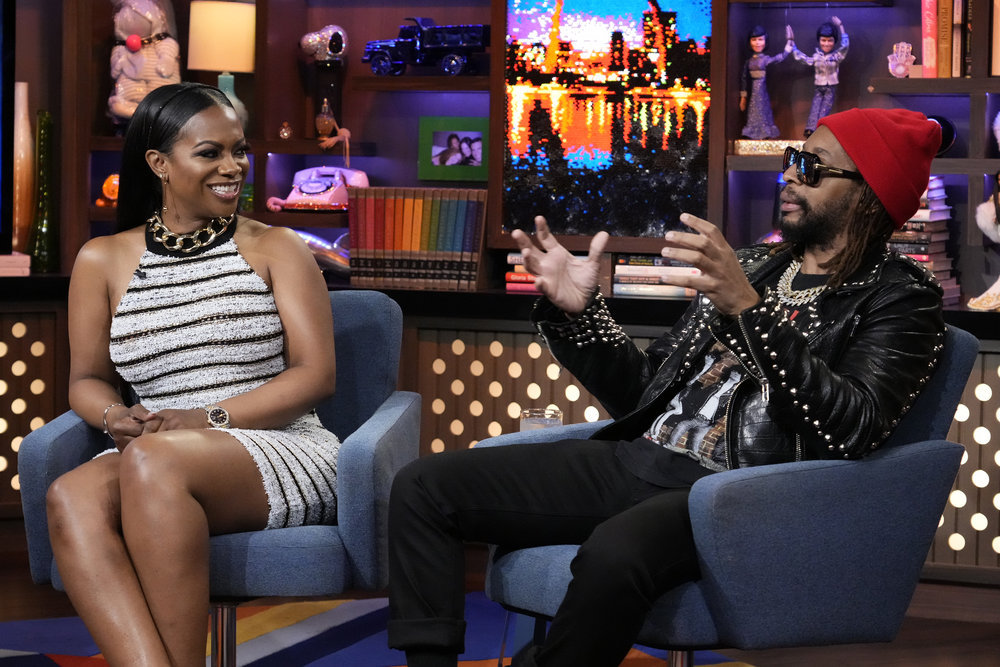 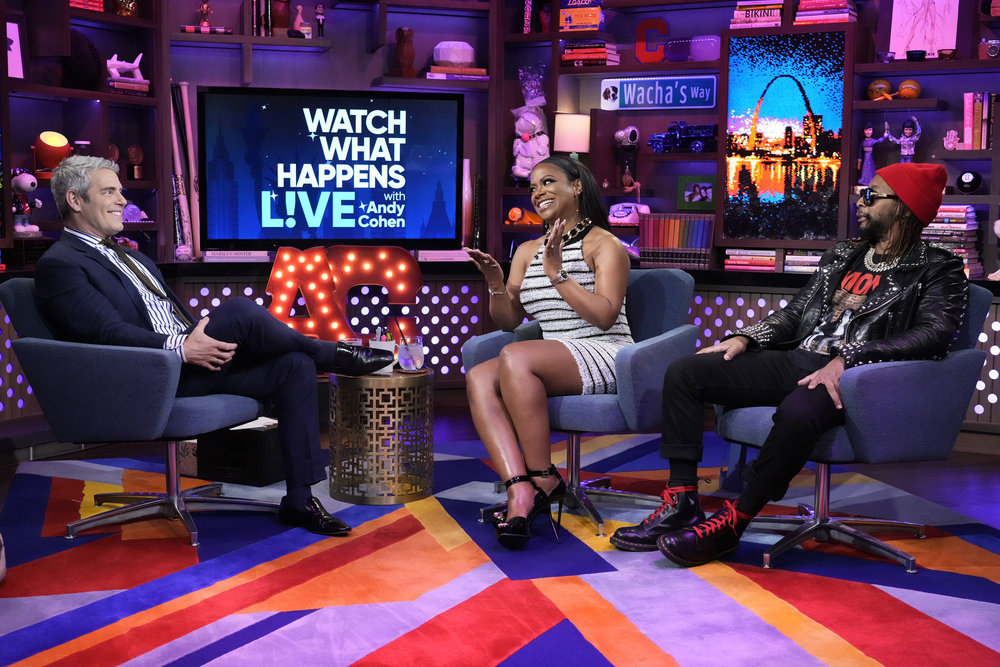 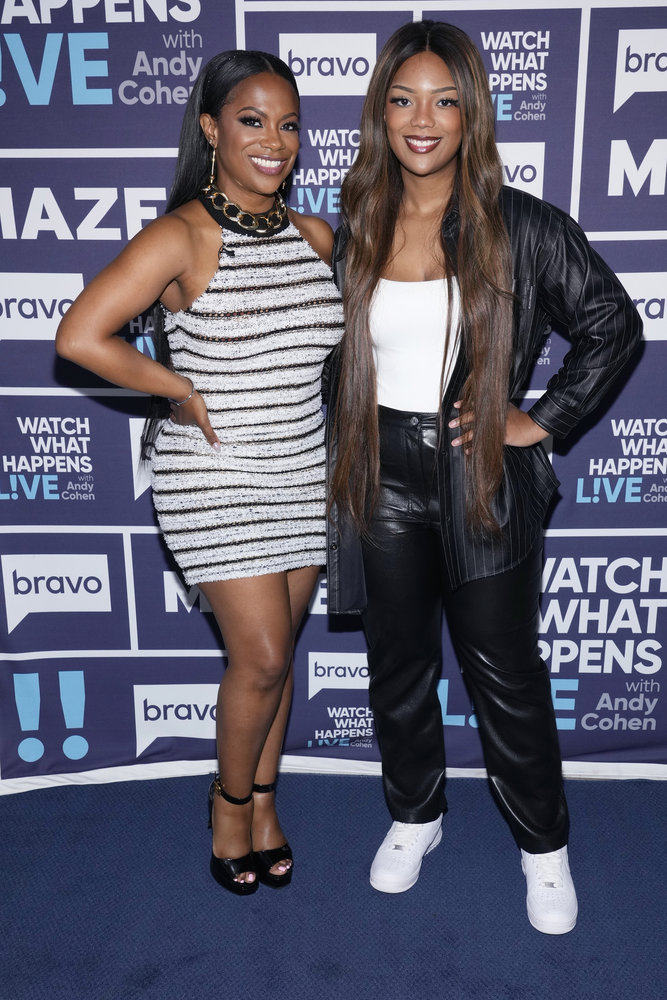