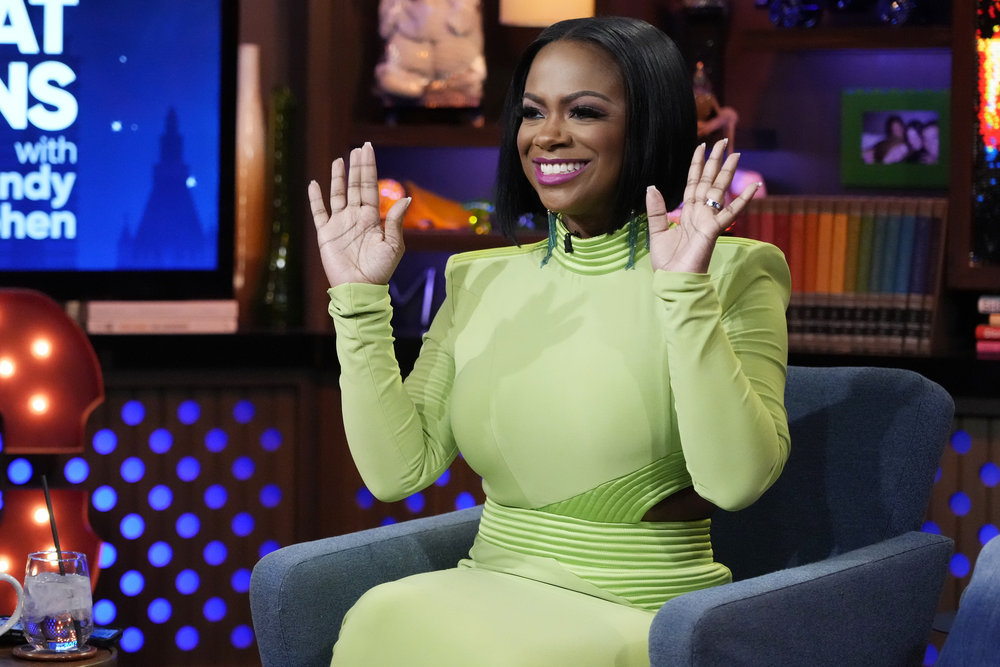 Business woman and reality star Kandi Burruss made an appearance on Bravo’s Watch What Happens With Andy Cohen the other day. Do that neon green dress she is wearing look familiar? It’s quite popular because Singer Alicia Keys just wore it too on Jimmy Fallon just the other night and it has gotten rave reviews!

Kandi with her family appeared in the clubhouse to promote her new spin-off show, The OLG Experience. I was out of town this past weekend but was invited to cover her launch party of the new show but I was at Disney sigh! Pictures of the red carpet affair are online.

She joked around and told a story to Andy and Carson Kressley about the time Bethenny Frankel approached her to work with her on a song. Later she said two WWHL viewers what she thought about Porsha Williams’ RHOA spin-off, Porsha’s Family Matters. See all the fun photos and video clip inside… 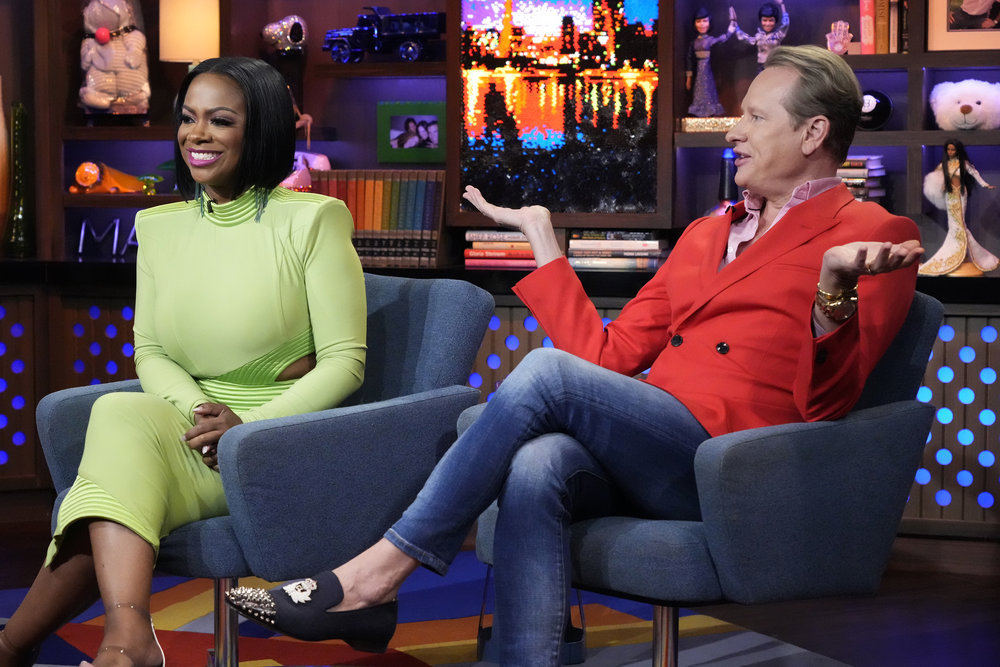 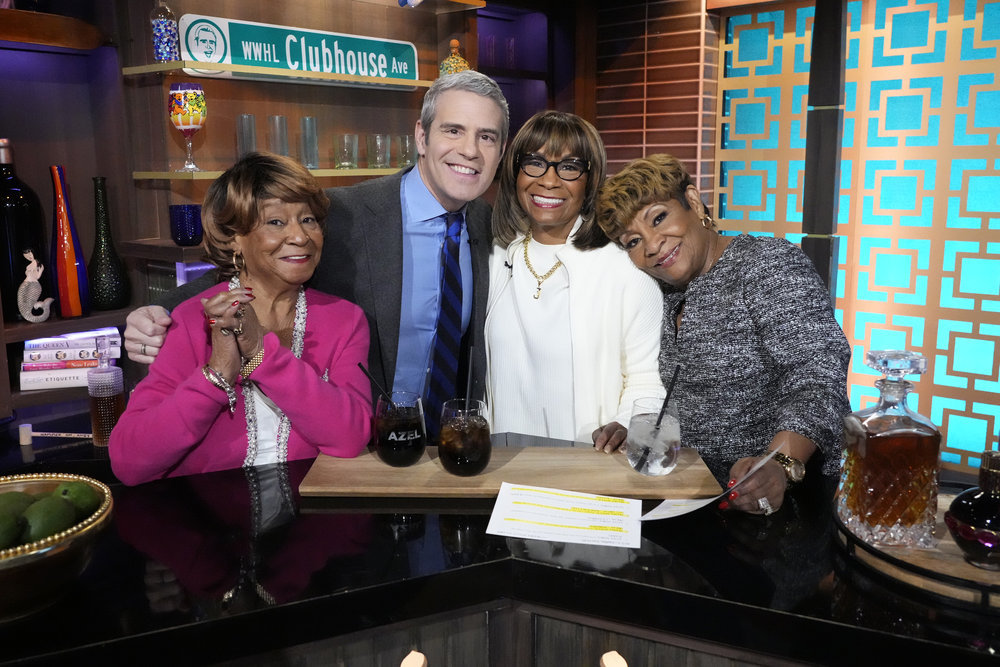 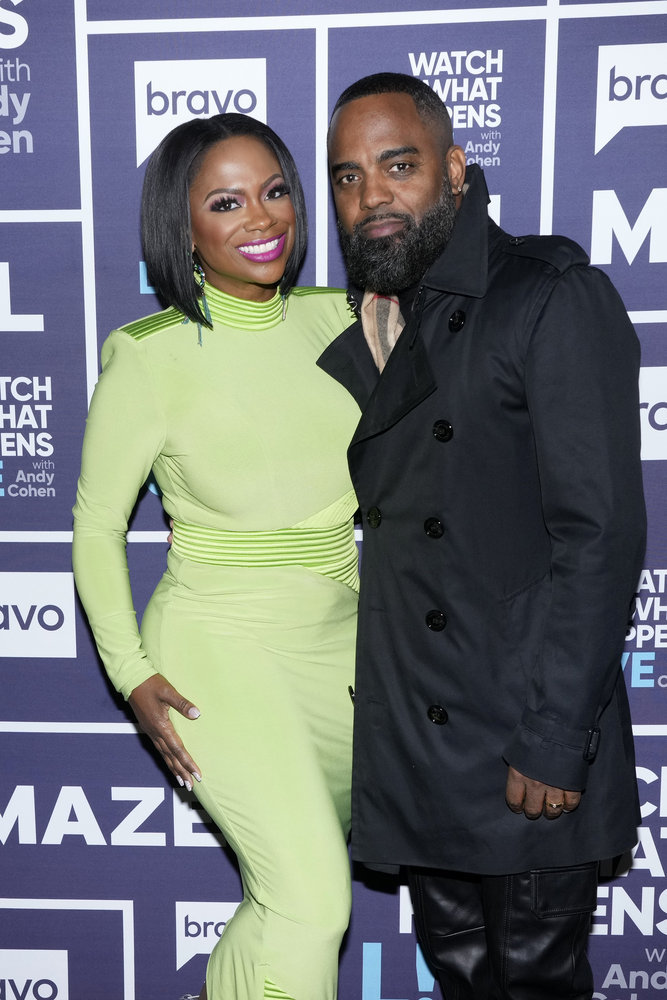 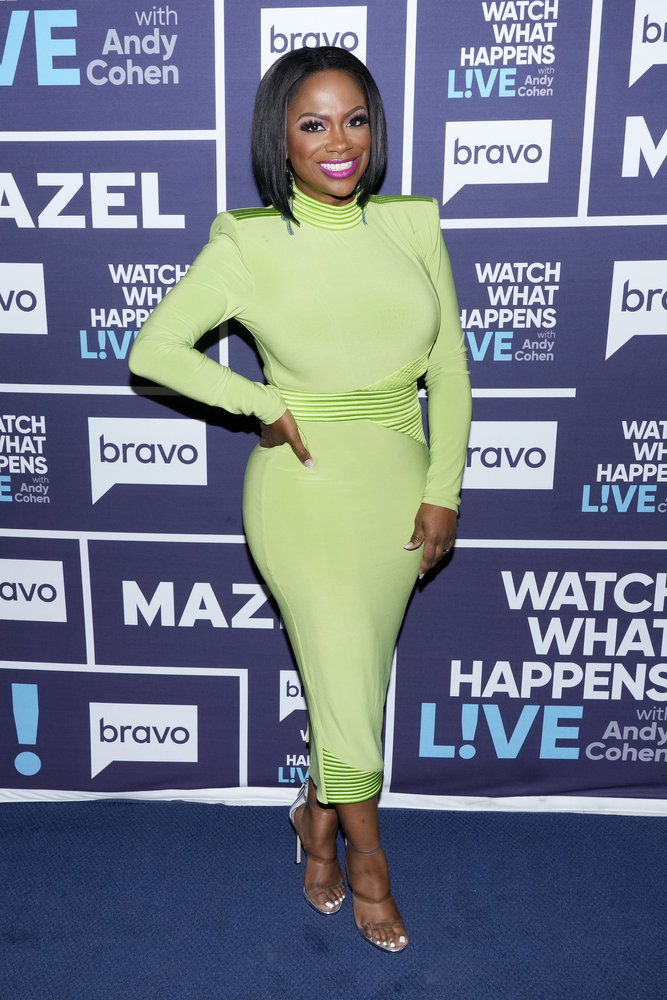