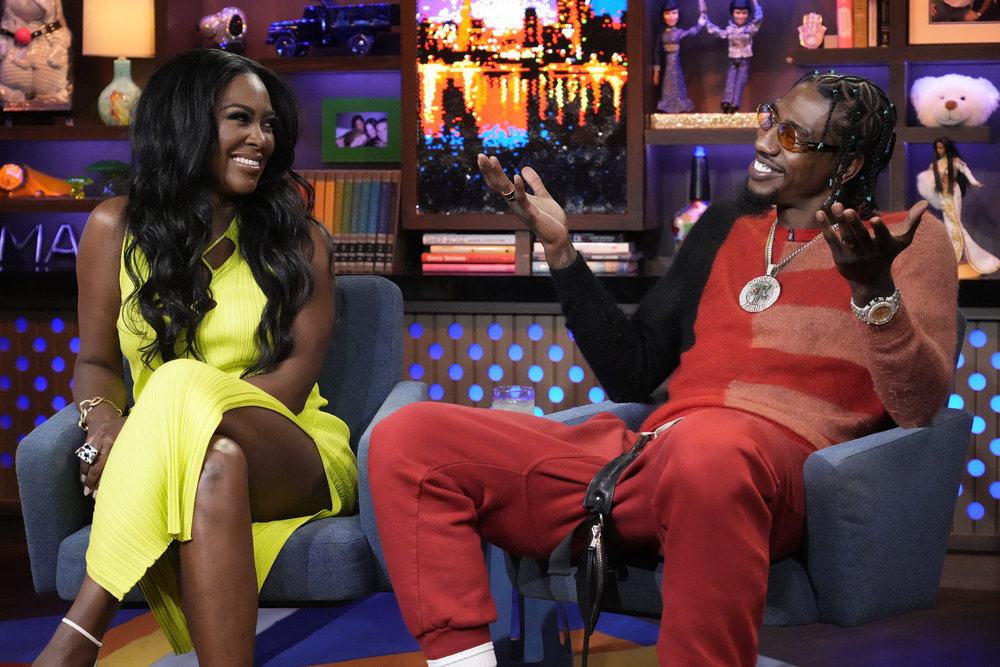 Dancing With The Stars Champion and NBA Baller Iman Shumpert and Reality Villain Kenya Moore made their way into the clubhouse over at Bravo’s Watch What Happens Live with Andy Cohen on Sunday night. Iman revealed that his wife Teyana Taylor oozes sex appeal and can’t turn it off, adding that he can’t help but stare at her even when they’re mad at one another. Plus, he described himself as a passionate, connected, and toxic lover. That is so cute!

Kenya also stated that she would call out sick to getting a colonic with Porsha Williams, another breast augmentation consultation for Cynthia Bailey, and Kandi Burruss’ sex dungeon show…Lawd!

During the After Show, Kenya said she doesn’t think Kandi and Marlo were ever really friends because Marlo isn’t capable of being a friend. See what Kenya had to say inside with a video clip…. 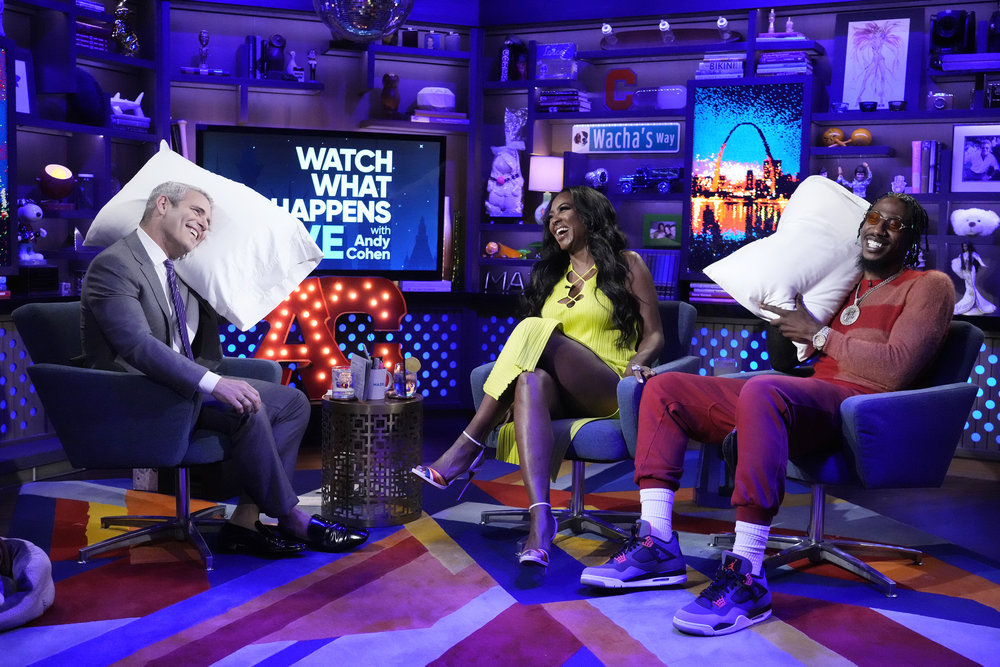 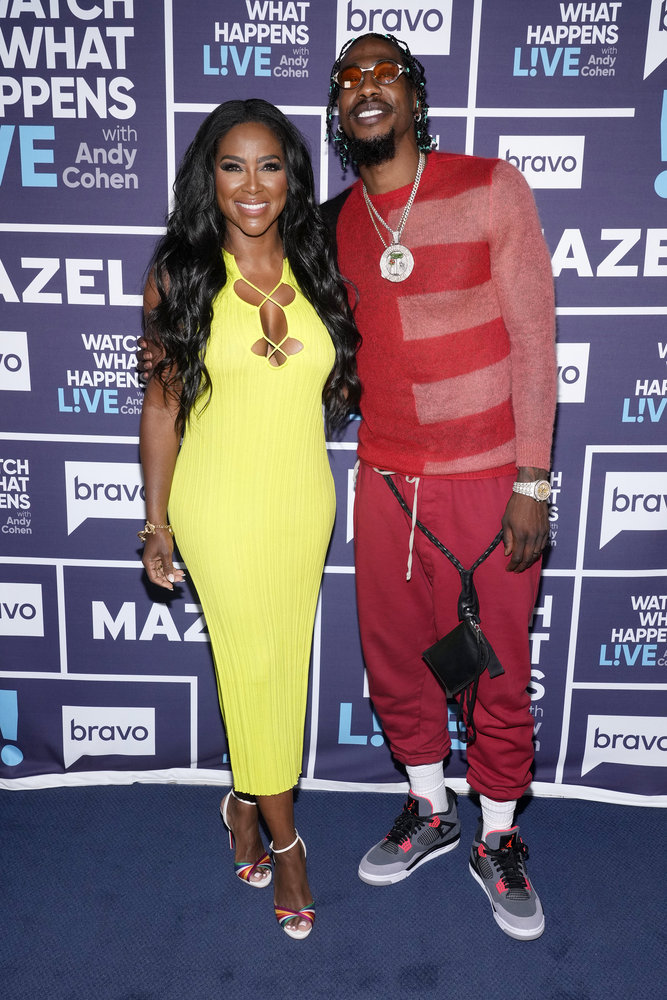 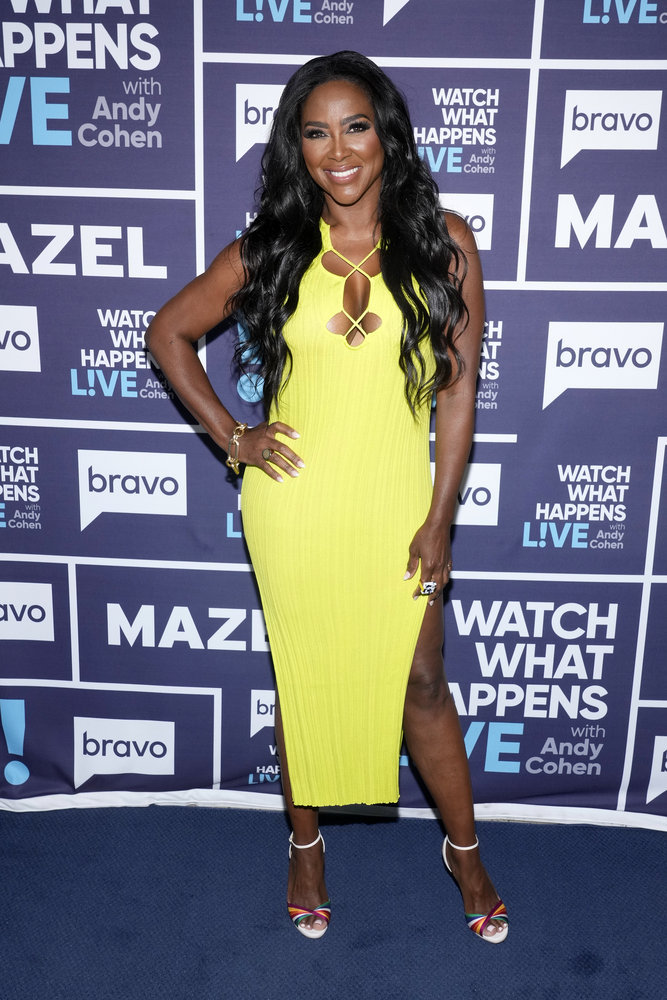