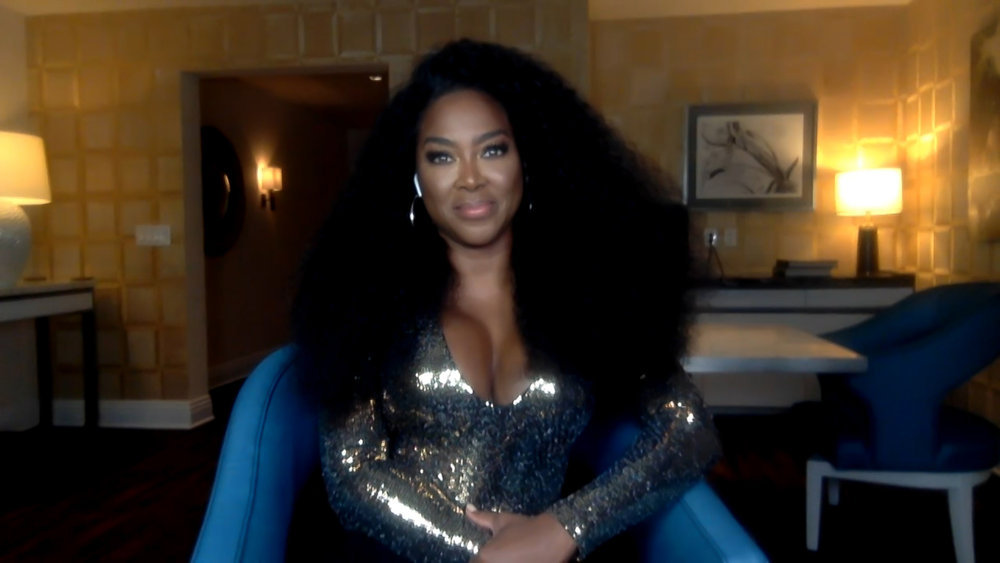 Have you guys tuned in to watch the new season of The Real Housewives of Atlanta? I have not watched either episode yet, I keep forgetting that its on, on Sundays geesh. I heard it’s already full of drama and they added two new sidekicks Drew Sidora and LaToya Ali as well. Kenya Moore and comedian Ziwe were on Bravo’s Watch What Happens Live with Andy Cohen to discuss the new season and whats in store.

During the show they talked about all the shade and what Housewife was their favorite. They weighed in on the men on the show, and Kenya’s marriage to Marc Daly and where they stand. Kenya said she did filed for divorce but withdrew it and that they are working on their marriage. Check out the video clip inside…. 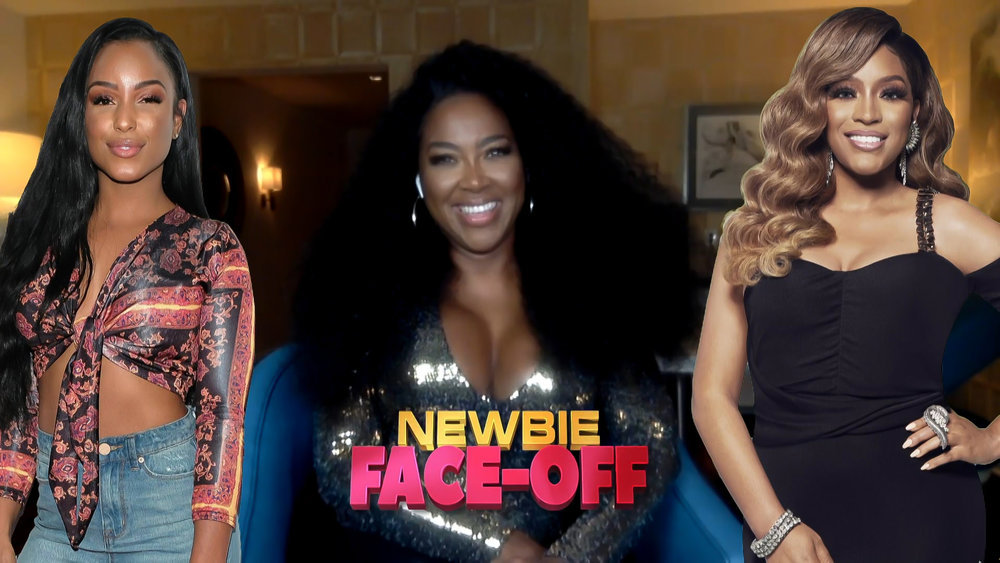 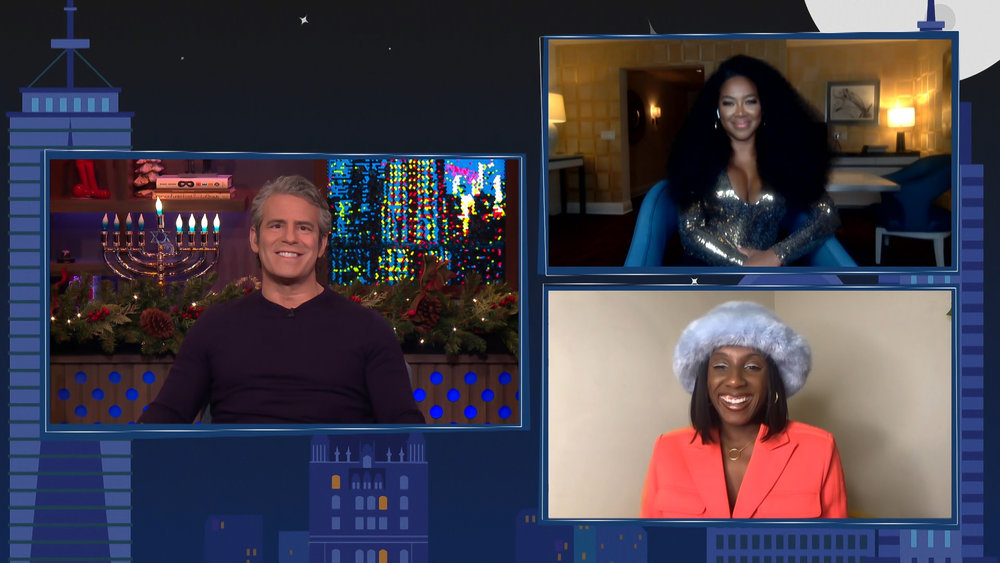