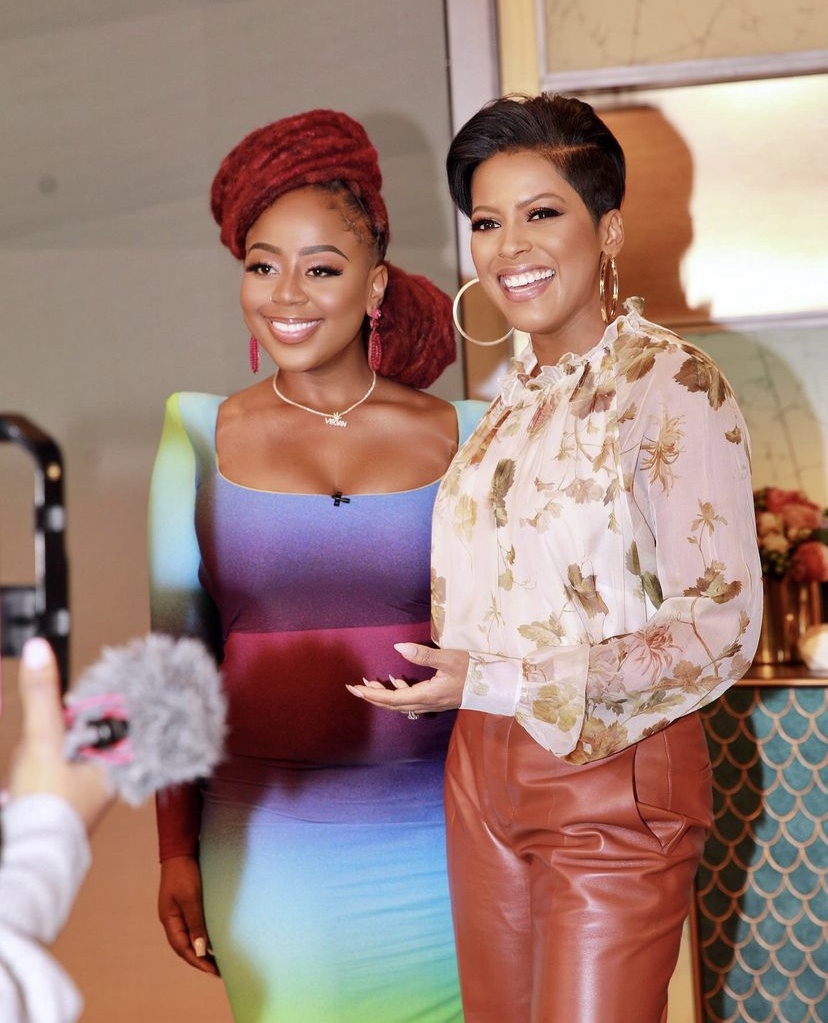 Friend to the blog and restauranteur Piny Cole made an appearance on the Tamron Hall Show! I am so proud of this young lady! She is really doing big things and I just heard that she is currently on a big tour as well as opening a brand new Slutty Vegan location in Brooklyn, New York! If you missed her on the award-winning daytime talk show, she talked about humble beginnings and how she lost it all and gaining it back! It was extremely motivating to hear her story plus she also did a cooking demo using all ingredients that are vegan.

I have had the pleasure of meeting Pinky a few times at a few of her grand openings and the latest one in Duluth, Ga. She has always had a kind spirit and the mom of two is living out her dreams, congrats to her!

See her video clip inside and I’m loving her colorful body con dress! 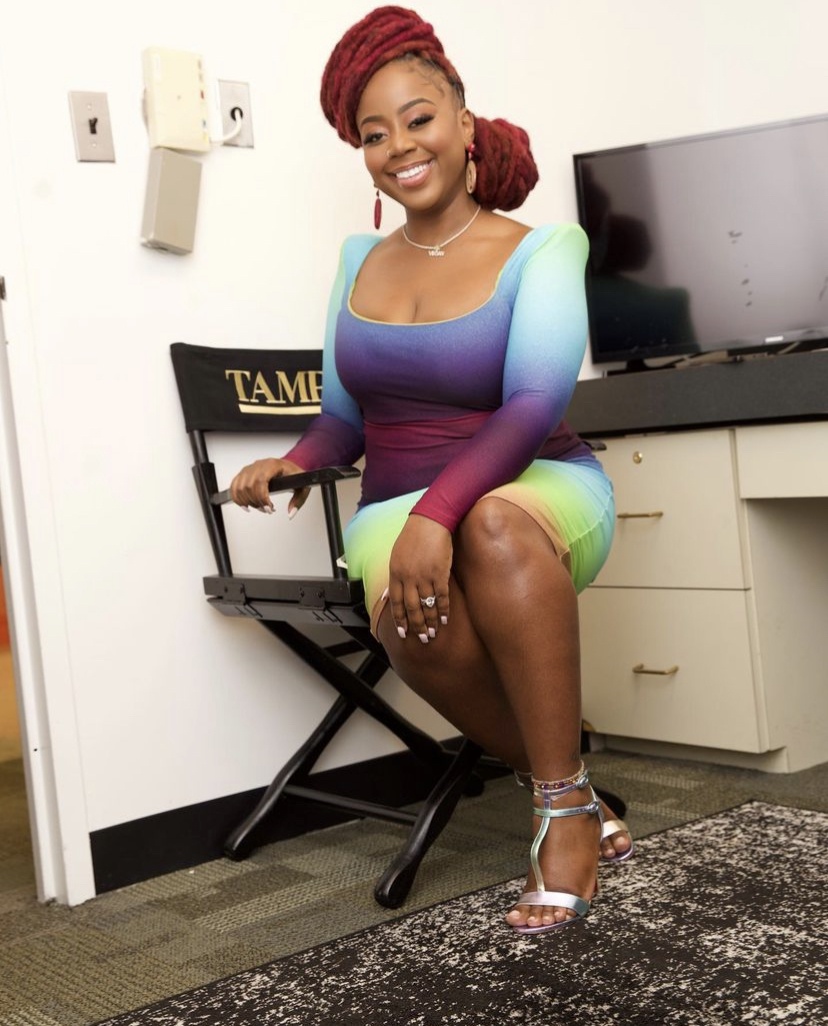