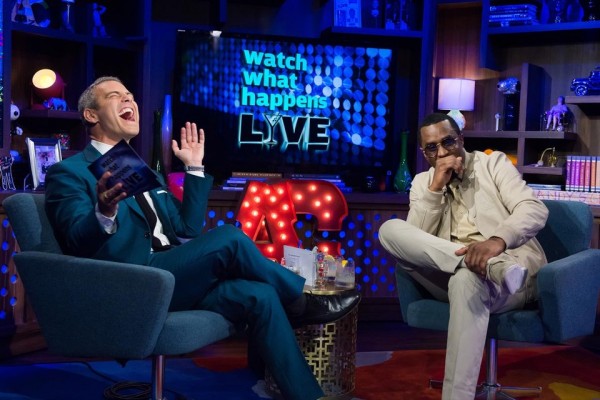 Sean Diddy Combs stopped by Watch What Happens Live last night and in case you missed it, I have all the deets. First thing I noticed that all attention was on him. There is usually one other guest in the clubhouse but I guess Diddy shut all that down lol. Hey you can do that when you are the highest paid hip hop mogul huh? He promoted his liquor brand Ciroc, new fragrance 3AM, talked about marriage, his mom, love contract, Kanye West’s antics and more! He was also casket sharp and I have the deets on his total look inside and a video on him chatting with Andy Cohen about if he will EVER get married. Sigh!  xoxo 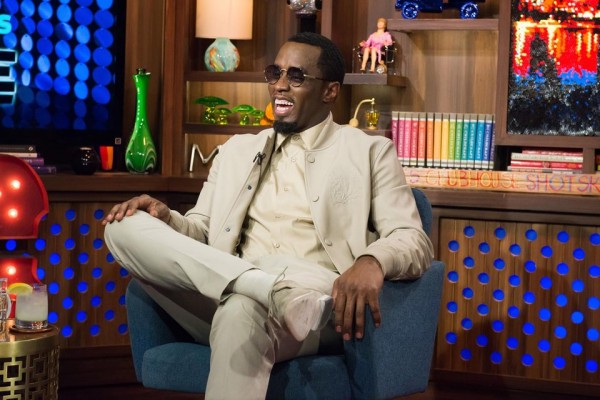 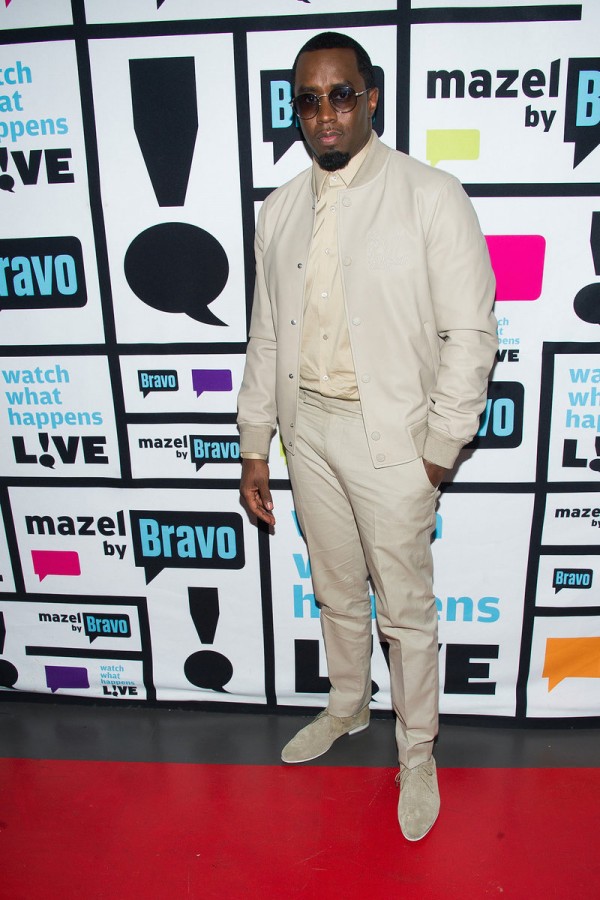