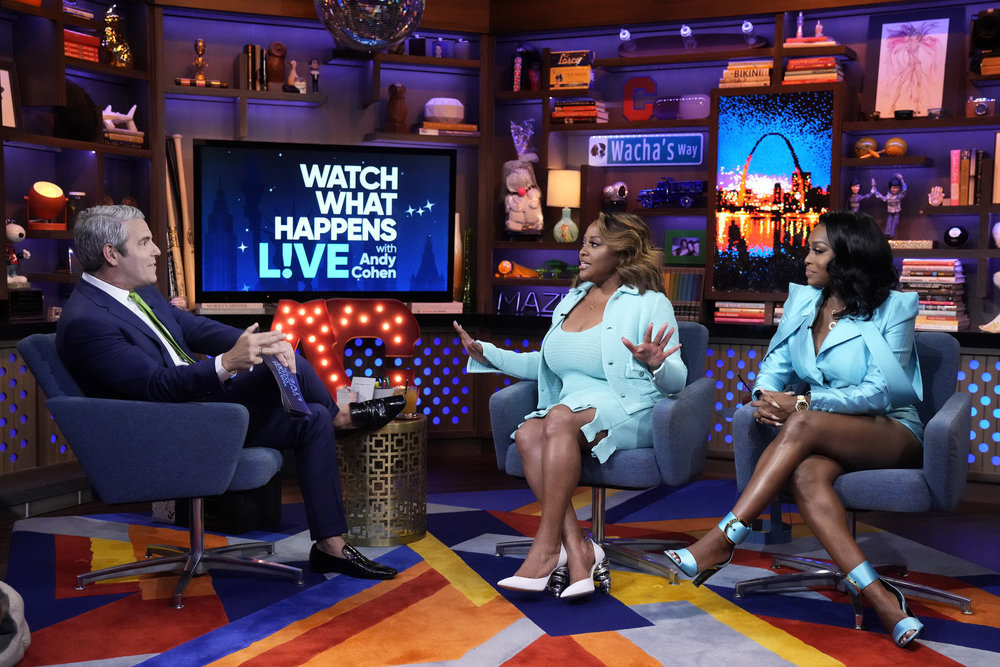 Comedian and Talk Show Host Sherri Shepherd and Reality Star Quad Webb(Married To Medicine) stopped by the clubhouse over at Watch What Happens Live with Andy Cohen!  Sherri talked about how she got her job on The View after witnessing Rosie O’Donnell and Elisabeth Hasselbeck’s legendary faceoff on the panel because Barbara Walters liked that she didn’t spill any behind-the-scenes tea on the show when she was approached for interviews.

The ladies then were joined by a sexy Santa for a round of “What’s! In! Santa’s Sack!?” Sherri emptied his bag of goodies, one item at a time, and describes each thing as Quad guessed what’s there in a pair of Ramona glasses.

During the After Show, Sherri revealed that there were actual talks about making 30 Rock’s Queen of Jordan into a real show, but she doesn’t know what happened to the idea since everyone was so busy. She adds that she’d be front and center for a 30 Rock reunion. See a funny video clip inside where they rate fashion, they are a mess but I’m also wondering if the ladies color coordinated their outfits, either way I love it! 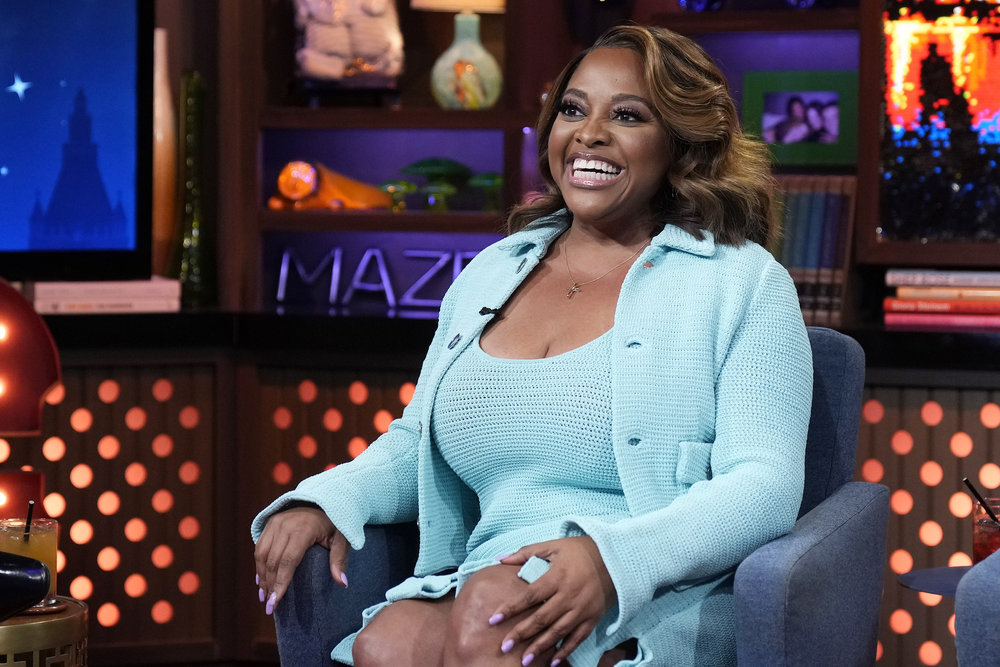 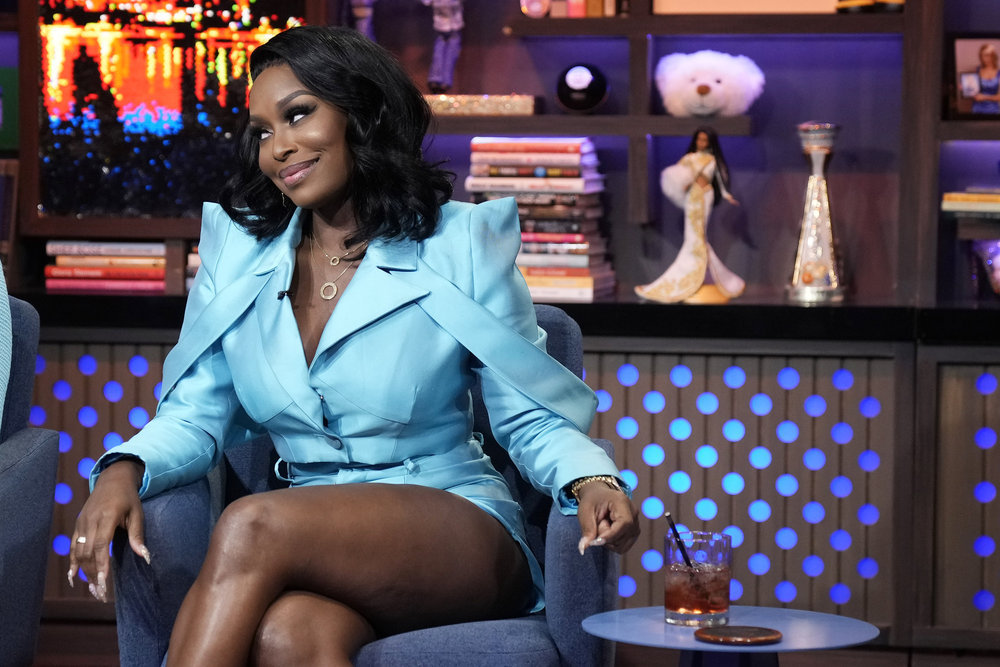 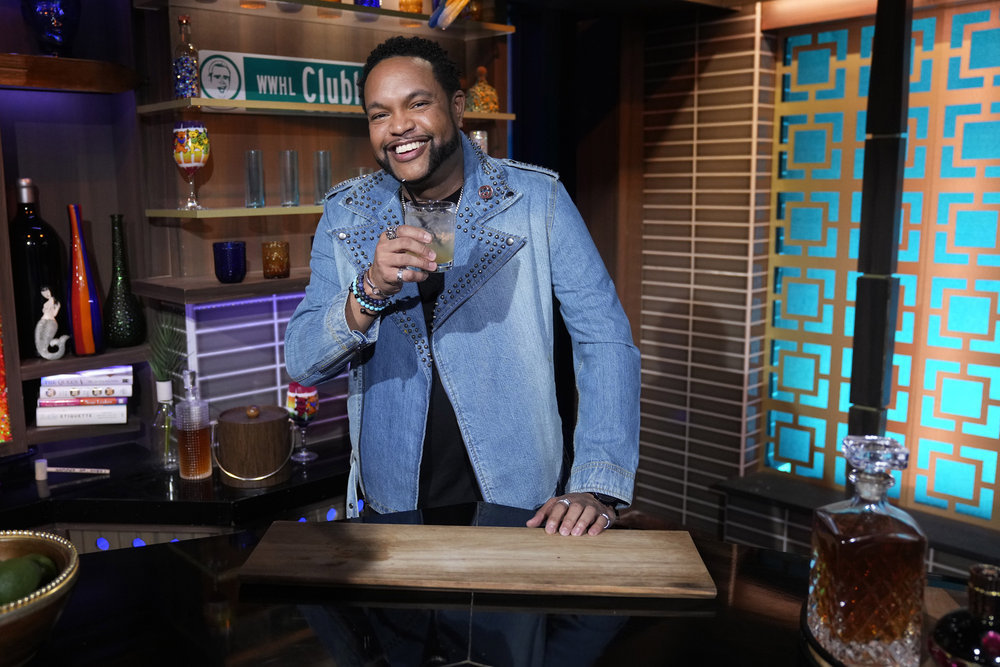 Friend to the blog, Jawn Murray, congrats on his new gig as Exec Producer of The Sherri Shepherd Show! 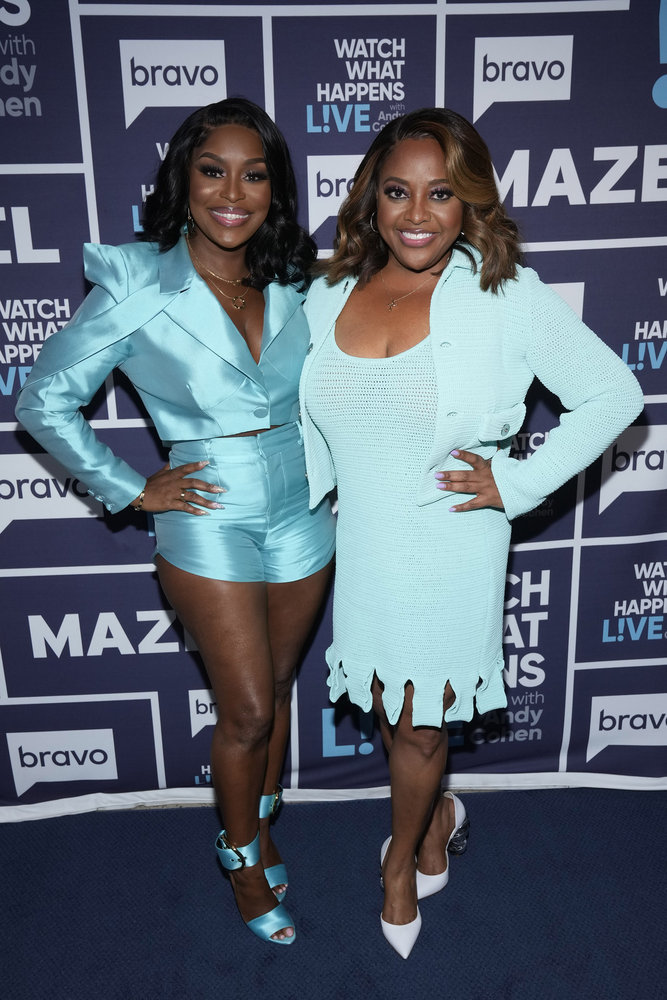