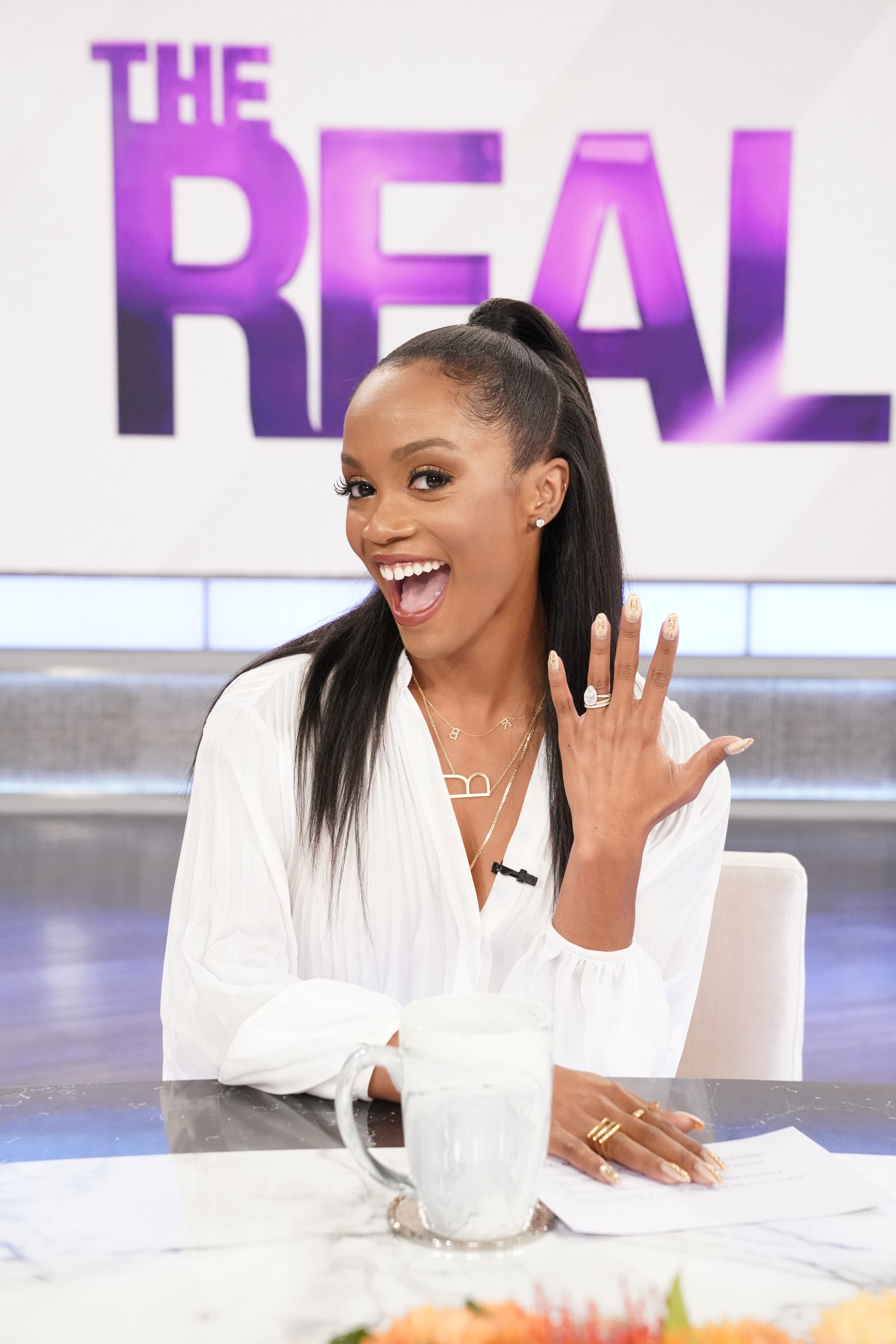 On Tuesday, September 17, Season 6 Premiere Week continued on The Real! The hosts discuss whether comedian Shane Gillis being fired from Saturday Night Live for racist remarks violated his First Amendment rights, and co-host Tamera Mowry-Housley reveals her own journey after age 40.

And later rapper Wale visits to talk about his new album, Therapy Sessions, his new single, “BGM,” and why it’s so important to him to use the word “Black” in his song titles. He also shares about his experience being Black in America, the reason behind his album title, and reveals that he was stopped at the airport just yesterday. Check out more pics inside and a video clip from Rachel inside…Have a great weekend! 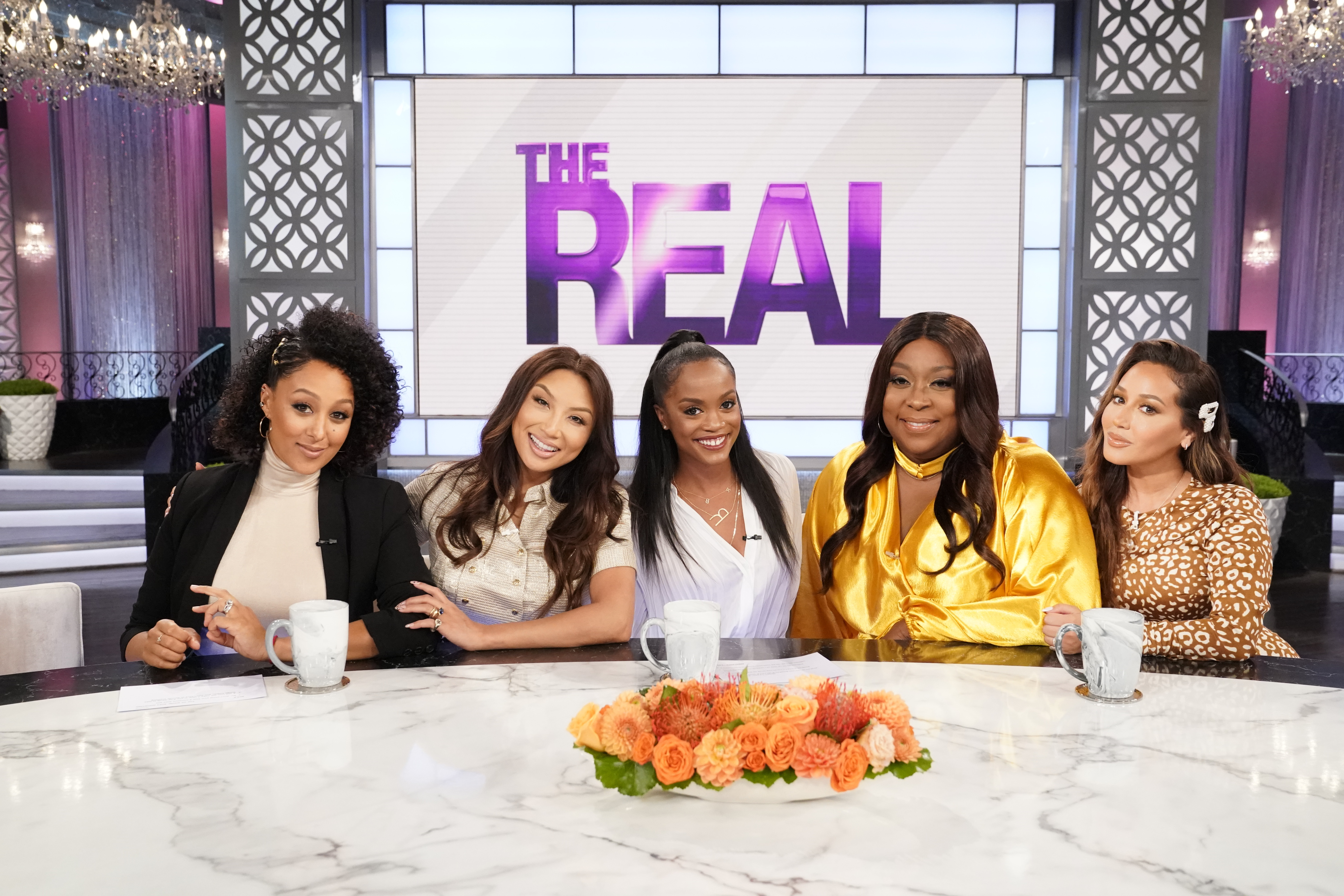 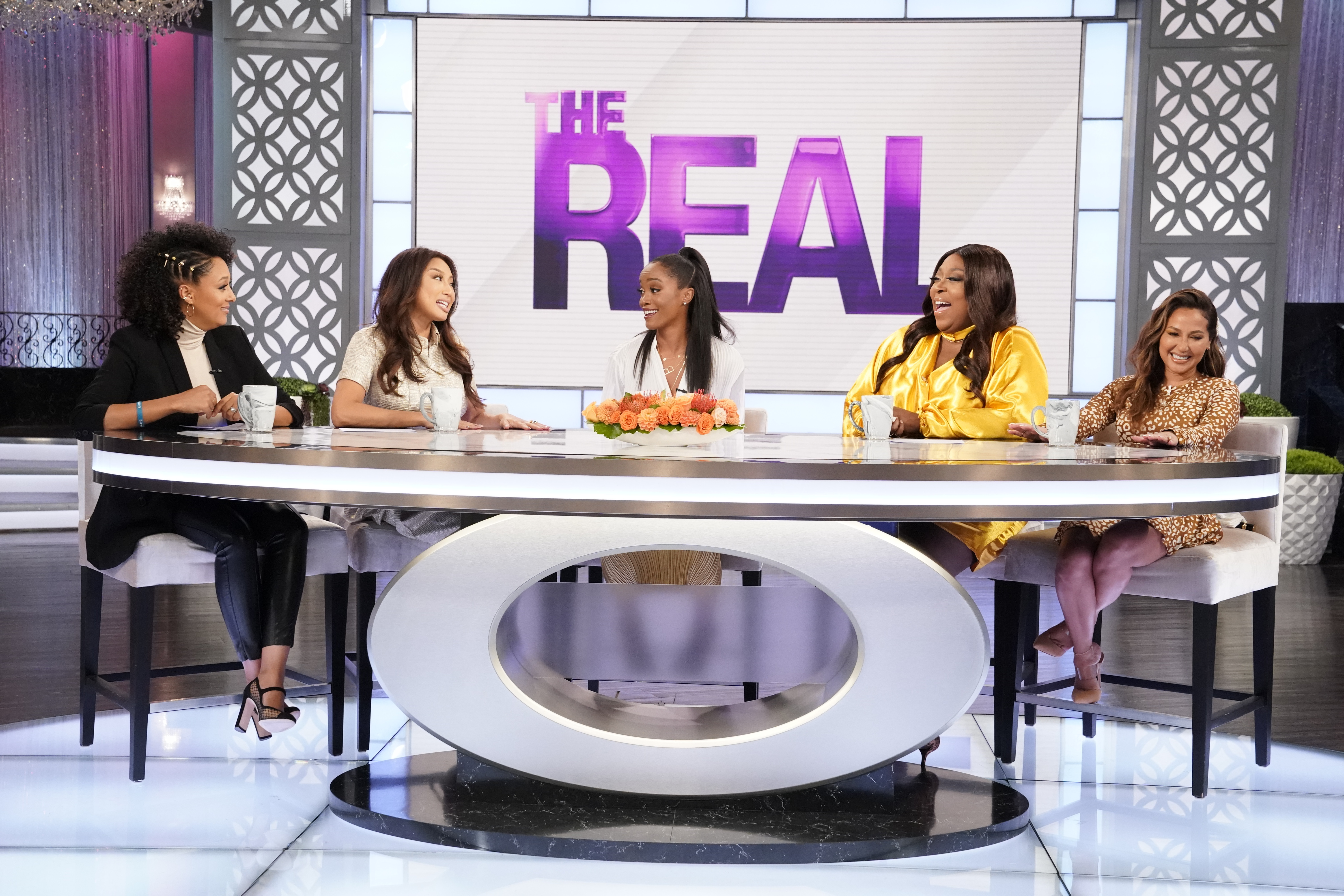 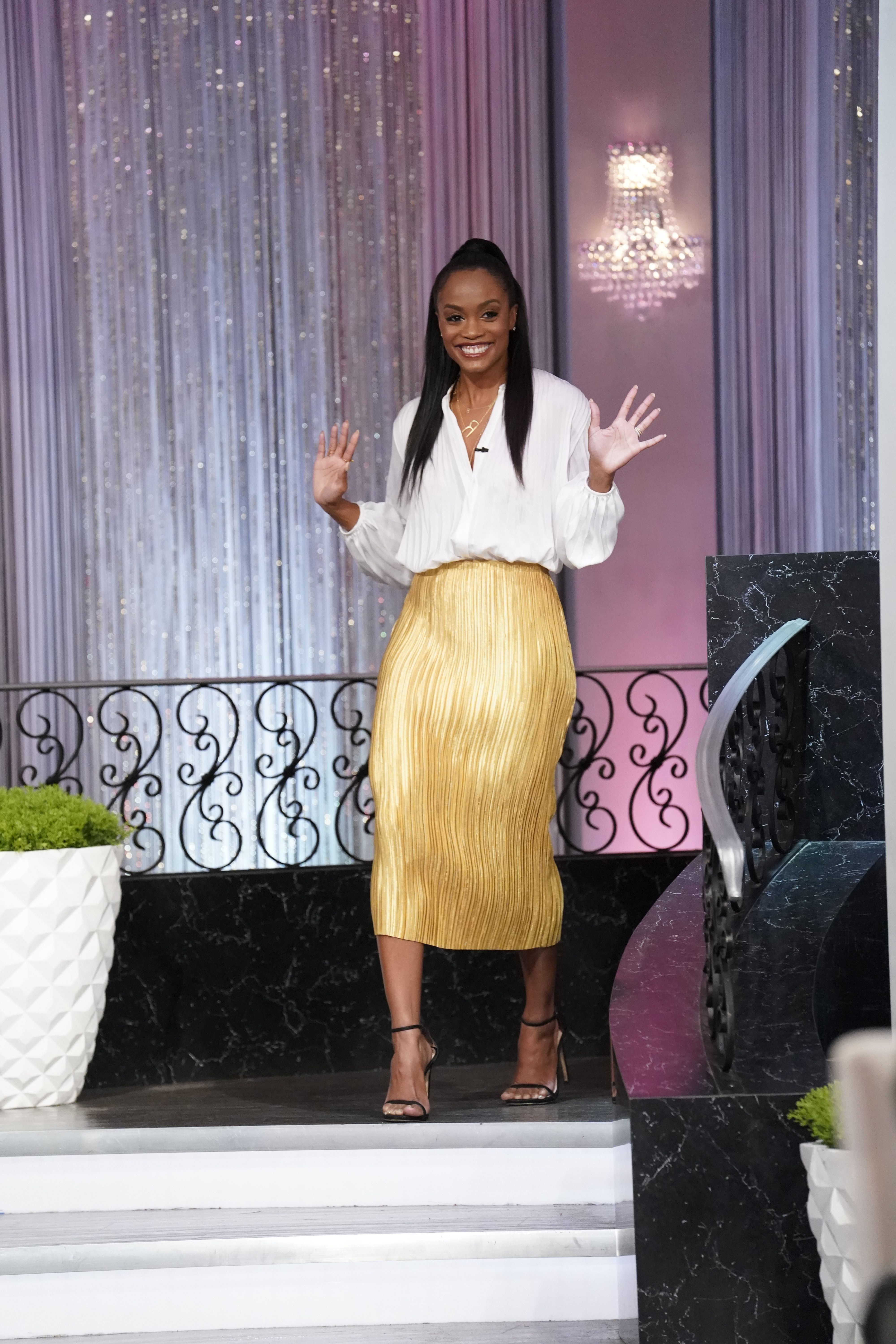