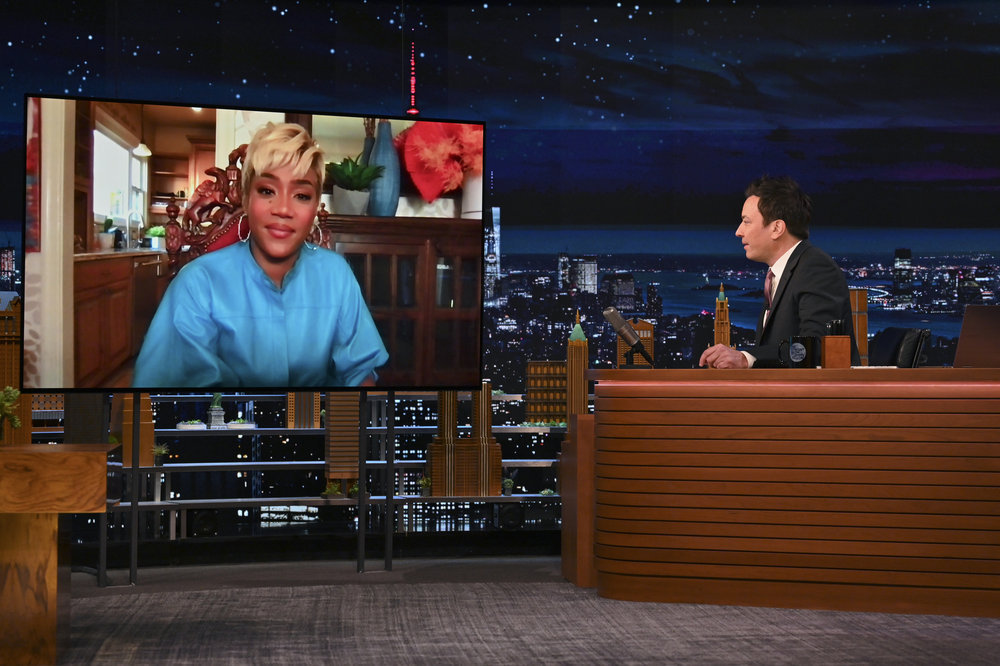 Comedian Tiffany Haddish made an appearance on The Tonight Show Starring Jimmy Fallon the other night. She was in good spirits after recently getting arrested after being found on the side of the highway here in ATL. She said she had been talking to God about sending her a good man but instead he sent her four of them in uniform lol.

She said she has hired an attorney and she is “working it out”. She also talked about wanting to make 80 films by the time she is 50, winning a Grammy and going to Jay-Z and Beyonce’s Oscars after-party. She later talked about losing friends in the industry like Bob Saget and her late grandma and breaking up with rapper Common. Haddish revealed going back to her high school reunions, negotiating a business deal with her principal and her show The Afterparty. Check out the clip inside, I pray she heals! 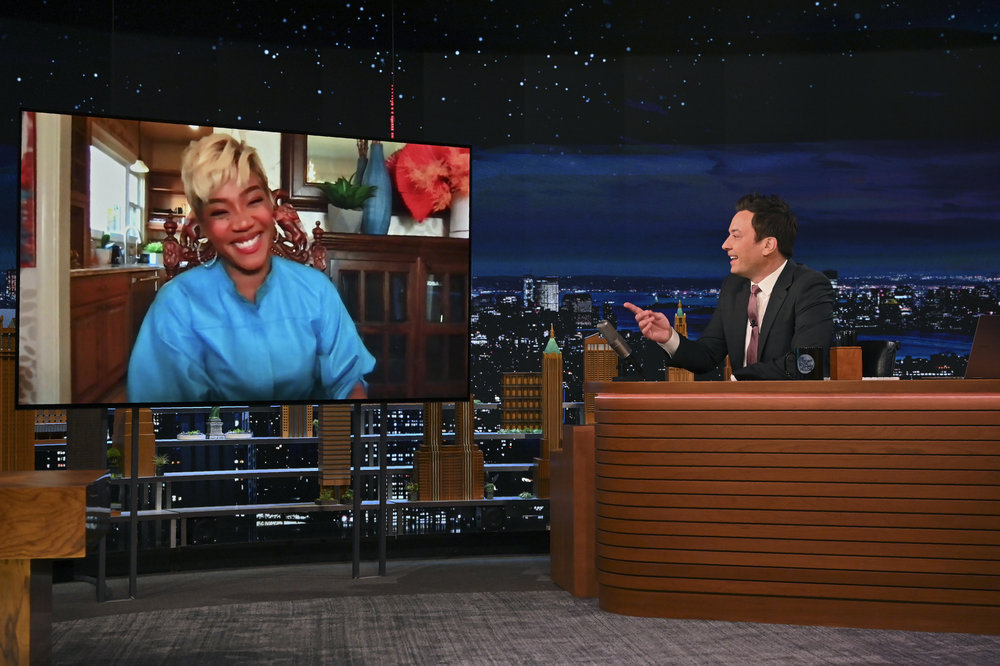