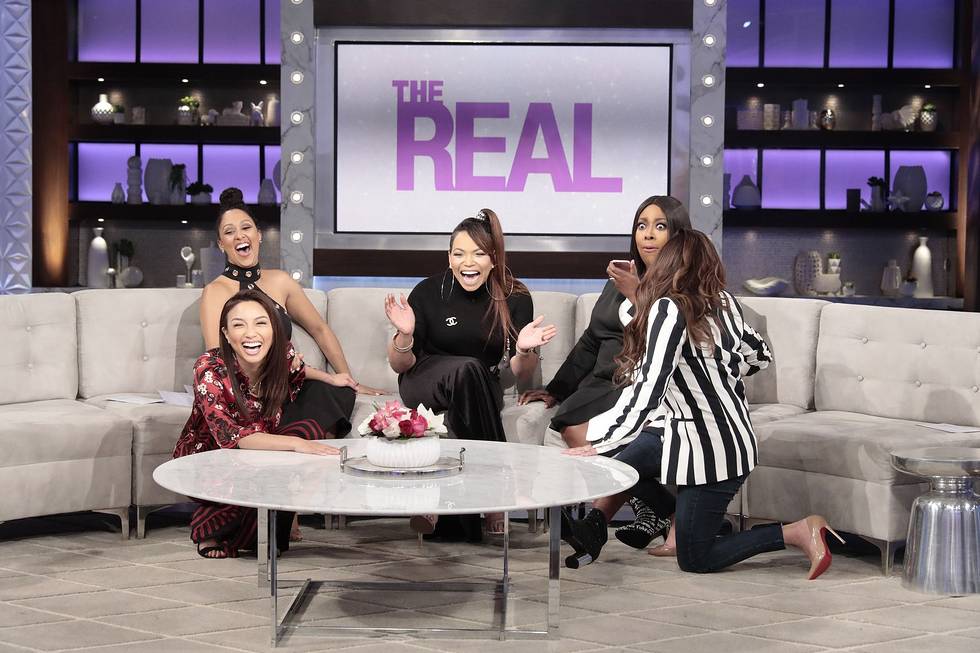 On Tuesday, March 20th the ladies of The Real decide to create a dating profile for co-host Jeannie Mai! Plus, they discuss whether bribing someone is a good incentive to make them work out and Tamera Mowry-Housley reveals that her co-host Loni Love has been her inspiration to lose weight.

Later, Tisha Campbell-Martin stops by to discuss her new song “I Don’t Want to Be Alone Tonight.” She also gets revenge on friend, actress Erica Ash — who along with the hosts, played an unexpected text prank on her last year. Check out more pics and video clip inside…. 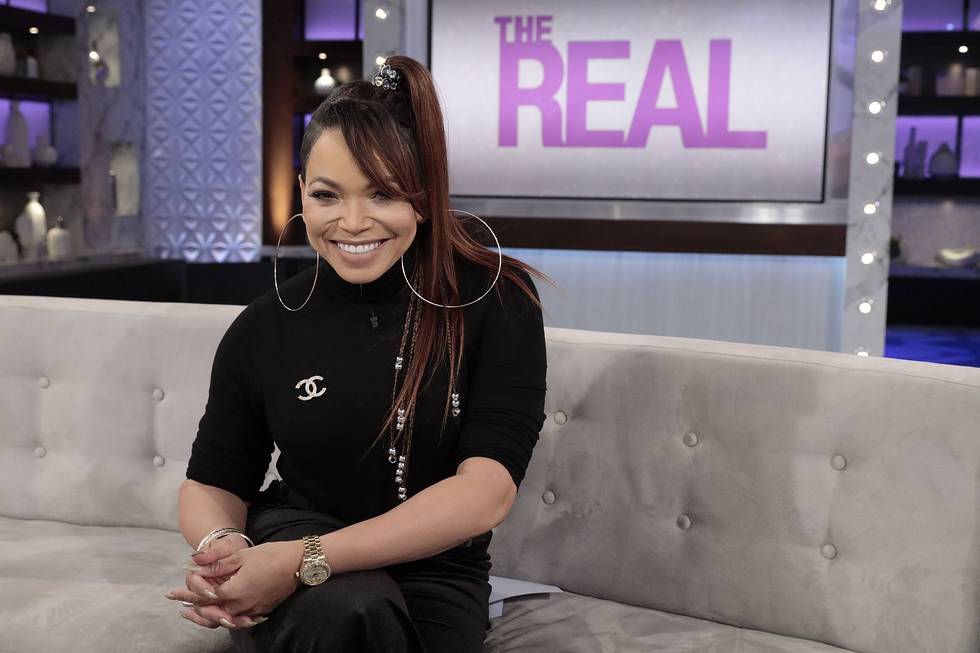 Tisha Campbell-Martin Had to Get Revenge on Erica Ash

Loni Love: Last year, Erica Ash was a guest. She was a guest co-host…

Loni: So we had a little fun, we pranked text Tisha and I want yall to take a look at what went down. Listen.

[Reading as she types into Erica Ash’s phone] “I’m pregnant.”

[Adrienne and Erica gasp and The Real audience applauds]

Loni: Let’s do some payback. You want to pay it back?

Tisha: I got my phone right here. Let’s go!

Loni: Where she at?

Tisha: Get her behind. Let’s see, hold on, let me pull her up. [Grabs phone]

Adrienne: What are you going to say?

Tisha: Um, I don’t know, what do you want to say? You came up with a good one before. There she is, get her! [points towards the phone]

Loni: Okay look, I got you.

Adrienne: Wait, what are you going to say?

Loni: I got the message up. Okay, okay…

Tisha: There she is…

Adrienne: There it is, okay.

Loni: (Reading as she types into Tisha Campbell-Martin’s phone): “Hey girl… call me, I’m in jail.”

Adrienne: Why she got to be in jail though?

Adrienne: Let’s see if she calls back.

Adrienne: Had to do it.

Jeannie: Oh my God, I’m getting nervous and it isn’t even real.

Tamera: Oh my gosh, I know.

Tasha: Yes! Get her, she deserves it.

Adrienne: Don’t… don’t have a typo.

Loni: Okay, there we go.

Loni: Yeah, I got all exclamation points. There we go. Now we going to send it.

Adrienne: Send it, and let’s see if she calls.

Loni: And we going to see while… while we’re talking. Okay, there we go.

Tisha: Am I going to talk to her?

Jeannie: Put her on speaker.

Erica Ash: Wait, what? Where? How? What?

Erica: What the… what?

Loni: Erica, you on The Real girl, we got you back!

Tisha: Yeah, we got yo ass back!

Tamera: I want to hear her response. What did she say?

Loni: What you got to say about it?

Tisha: I had to get yo behind back.

Adrienne: The worst part was, you were like, “Where? When? How?” What did you think she did?

Erica: I thought she might have killed her husband. 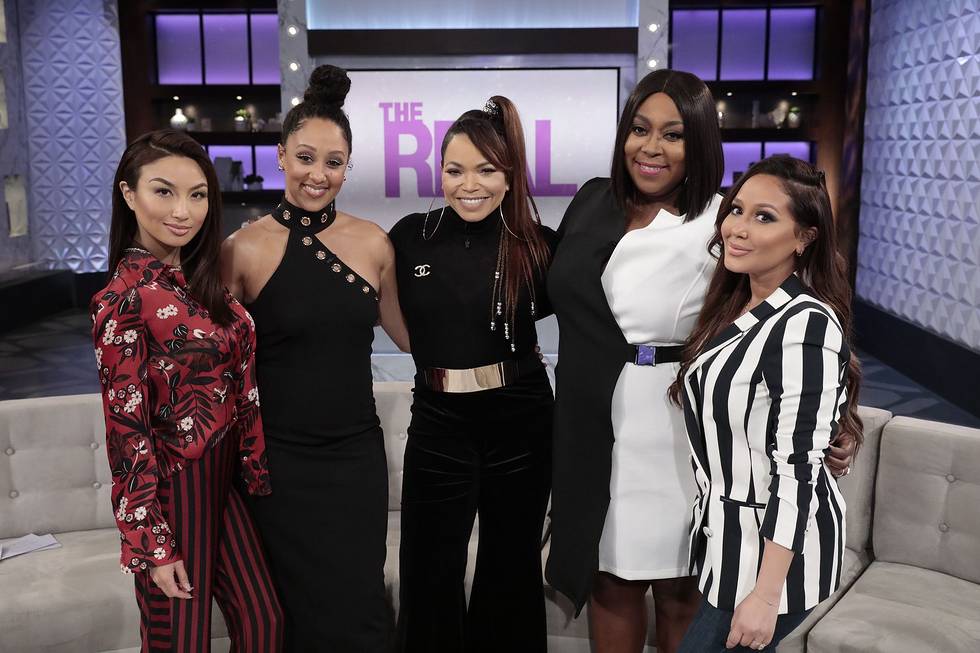 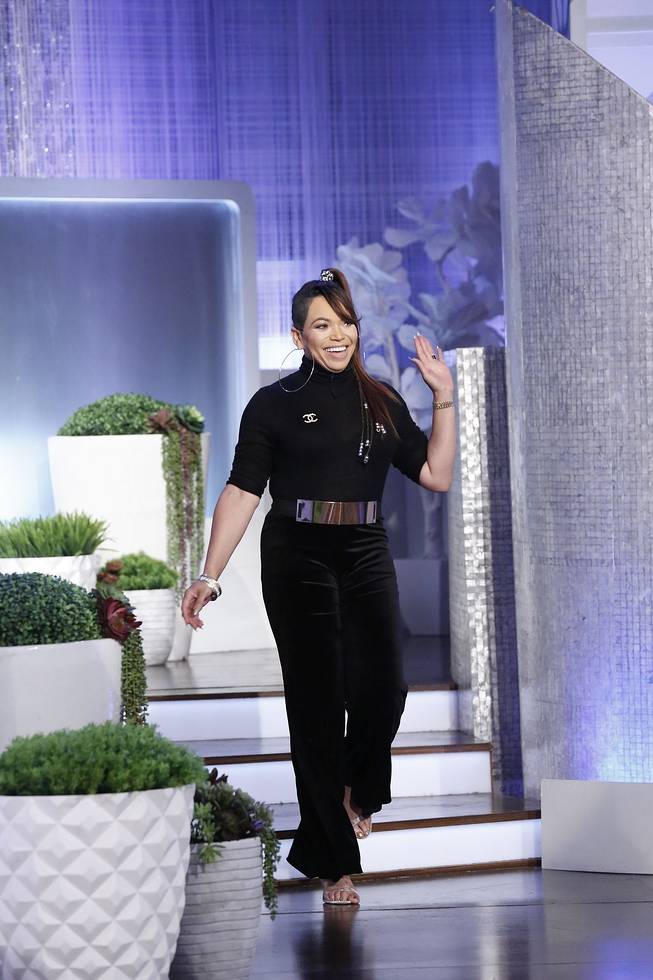