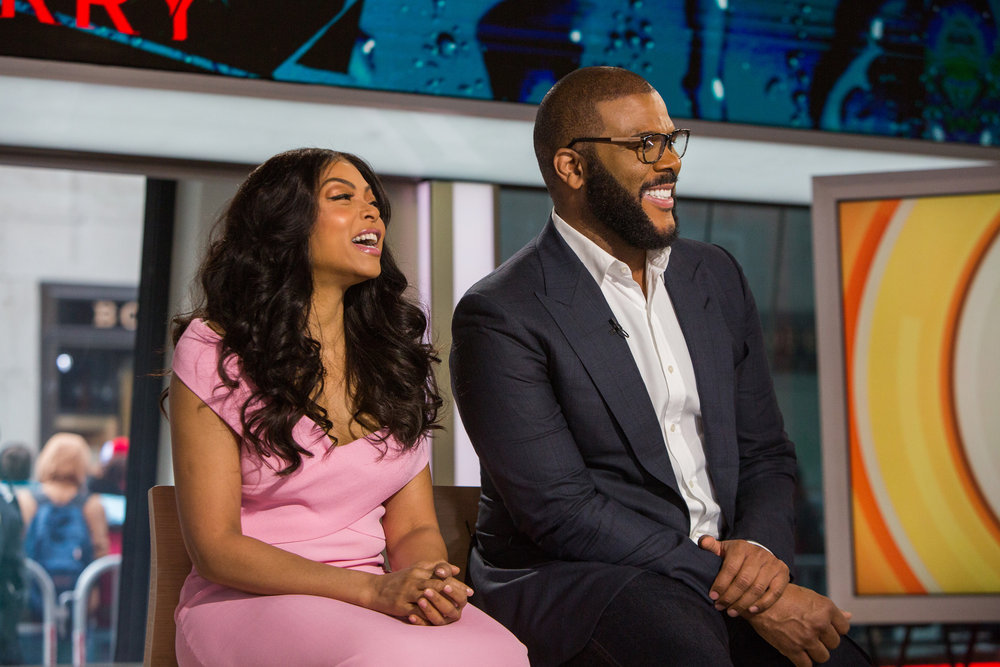 Taraji P. Henson looked pretty in pink and Tyler Perry was handsome as ever as they made an appearance on The Today Show. In Tyler Perry’s new movie “Acrimony,” Taraji P. Henson plays a scorned wife who’s tired of standing by her man but can’t seem to let go. Perry jokes Henson tapped into something personal to get into this role: “She ain’t acting, that was real.” Henson, meanwhile, says that while love can make people do crazy things, she never quite took it to the level her character does. Check out the video clip inside, looks like its going to be a good movie! 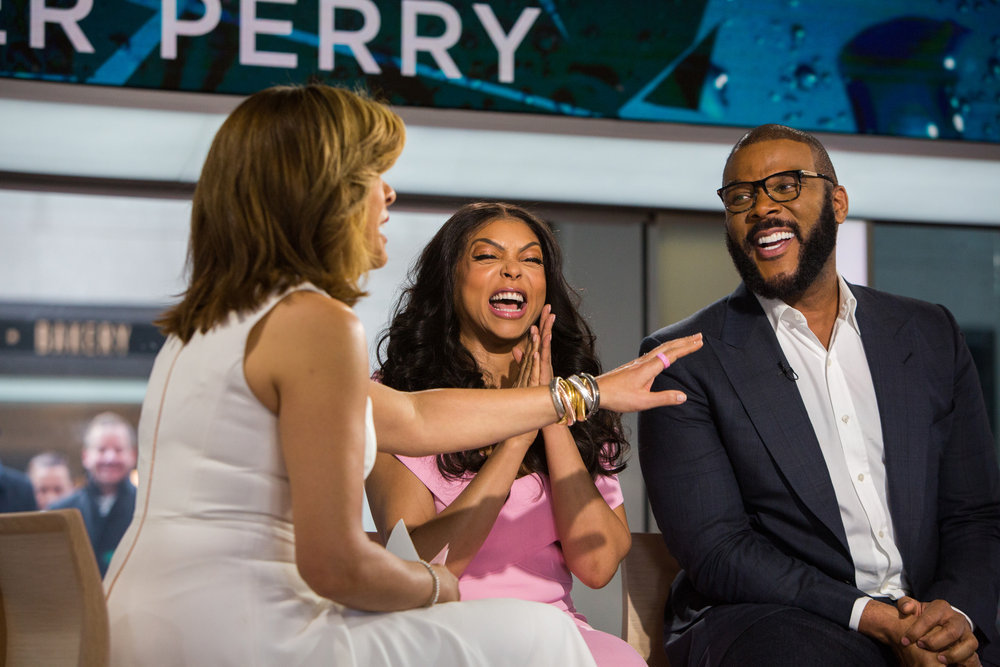 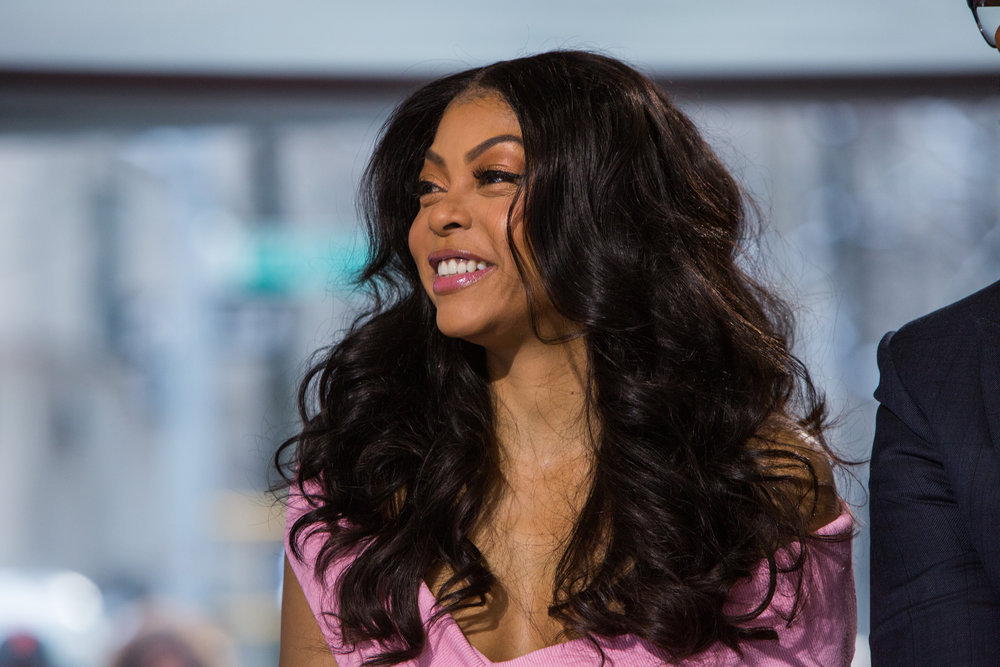 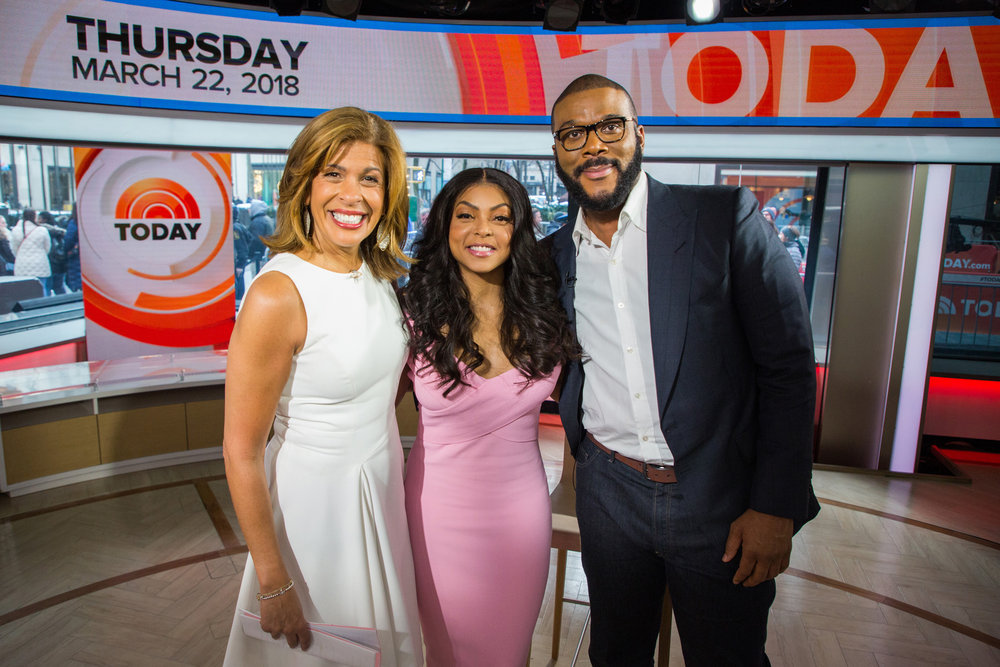