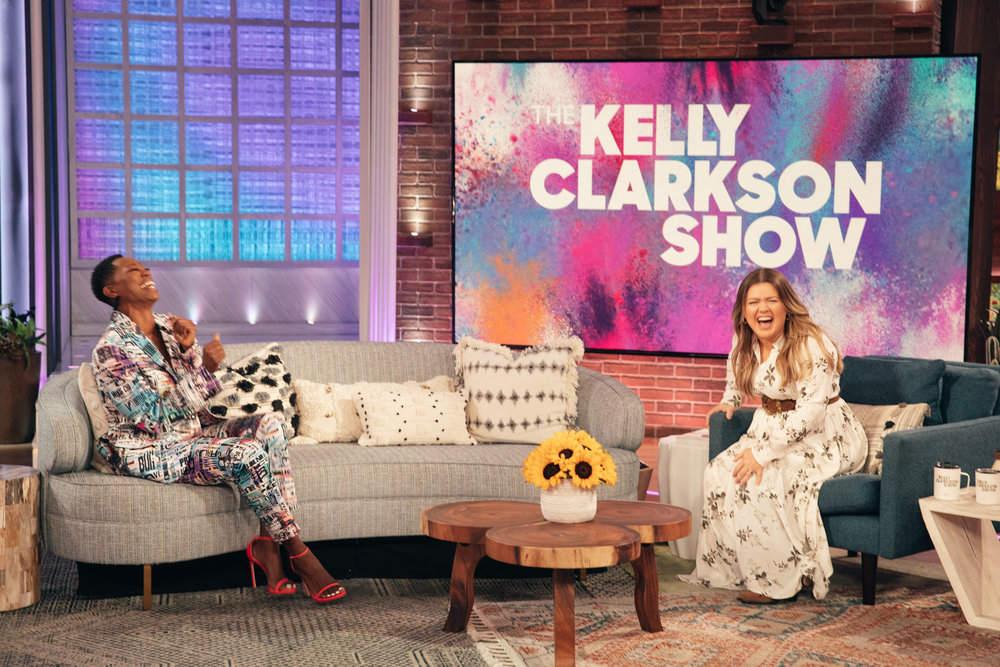 In case you missed it, Actress/Comedian Yvonne Orji made an appearance on the Kelly Clarkson show! Yvonne knows exactly why she was blessed with the gift of comedy instead of a singing voice. The “Insecure” star jokingly admits that if she could sing, she would become a stripper and her name would be Chocolate Testimony. Yvonne Orji opened up about how her faith lead her to her dream job in her new book “Bamboozled By Jesus: How God Tricked Me Into the Life of My Dreams.”

The “Insecure” star admitted too that she was so desperate to avoid becoming a doctor that she moved to war-torn Liberia so she wouldn’t have to break the news to her parents. Yikes! Check out the funny video clip inside of Yvonne Orji…. 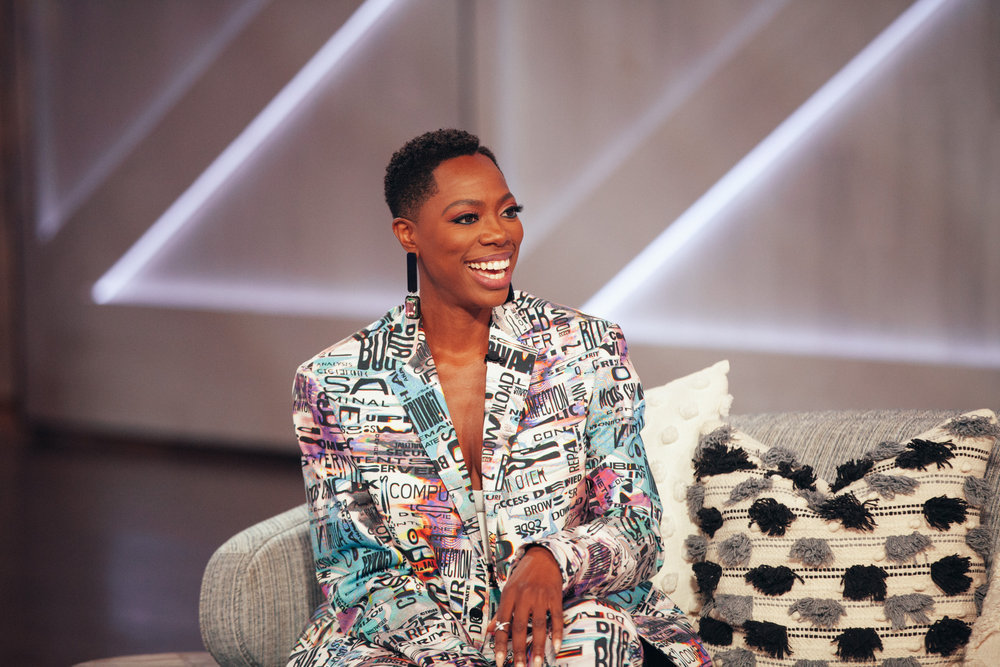