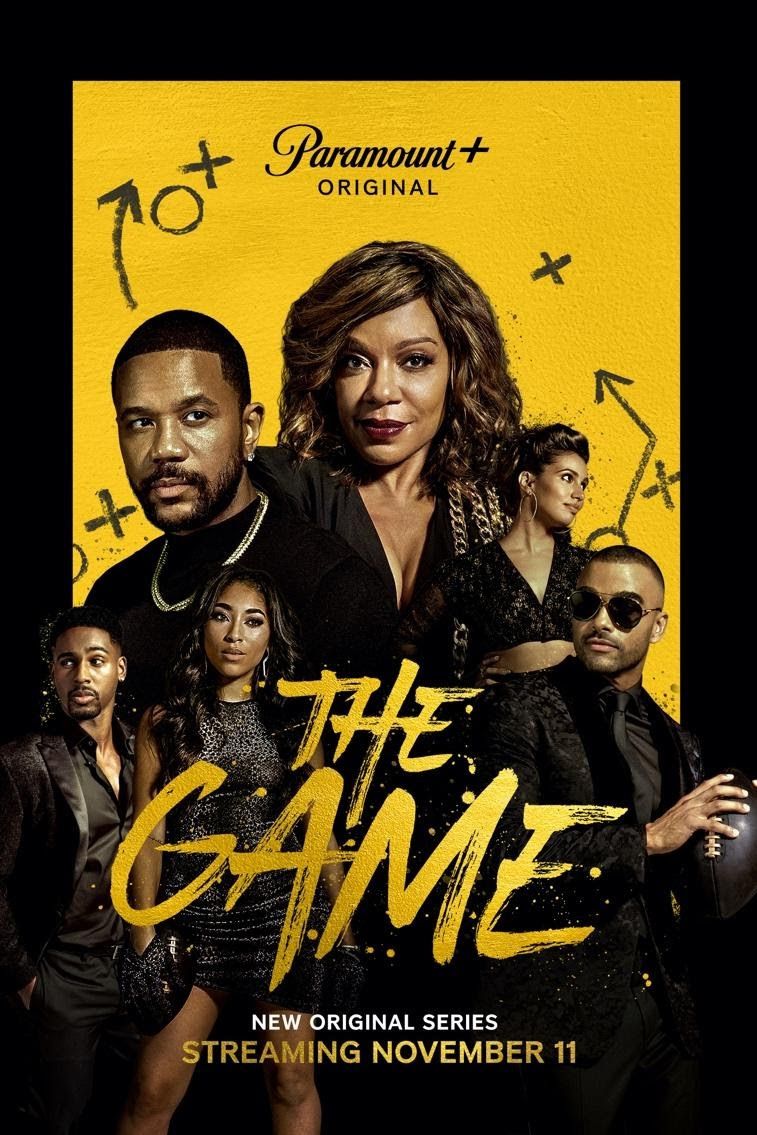 Paramount+, the streaming service from ViacomCBS, today released the official trailer and key art for its upcoming revival of the groundbreaking series THE GAME, debuting with a two-part premiere episode on Thursday, Nov. 11. Subsequent episodes of the 10-episode first season will drop weekly on Thursdays, exclusively on Paramount+.

Relocating from San Diego to Sin City, THE GAME returns with a mix of new players and original cast to offer a modern-day examination of Black culture through theprism of pro football. The team will tackle racism, sexism, classism and more as they fight for fame, fortune, respect and love – all while trying to maintain their souls as they each play THE GAME. All nine seasons of THE GAME, which originally aired on The CW then BET, are also currently available to binge on Paramount+. The series will be distributed internationally by ViacomCBS Global Distribution Group. 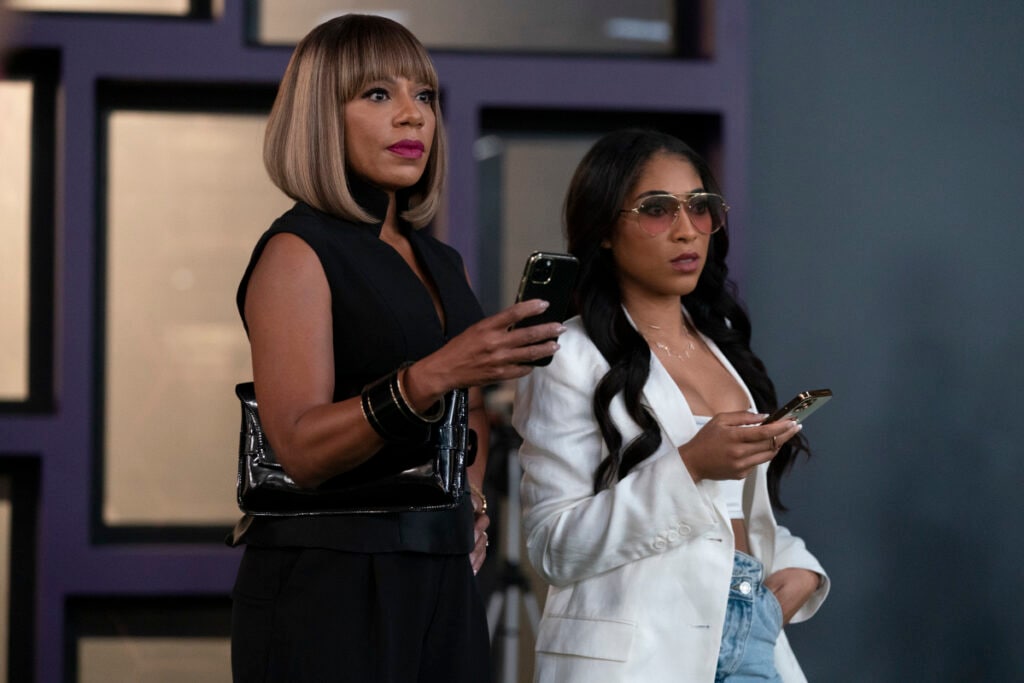 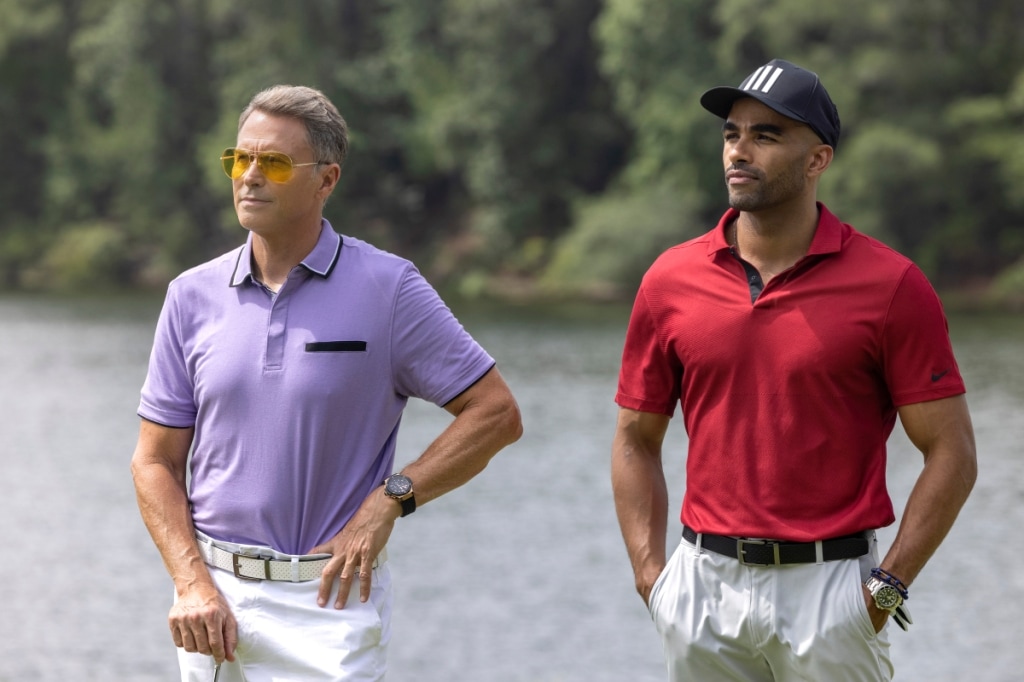 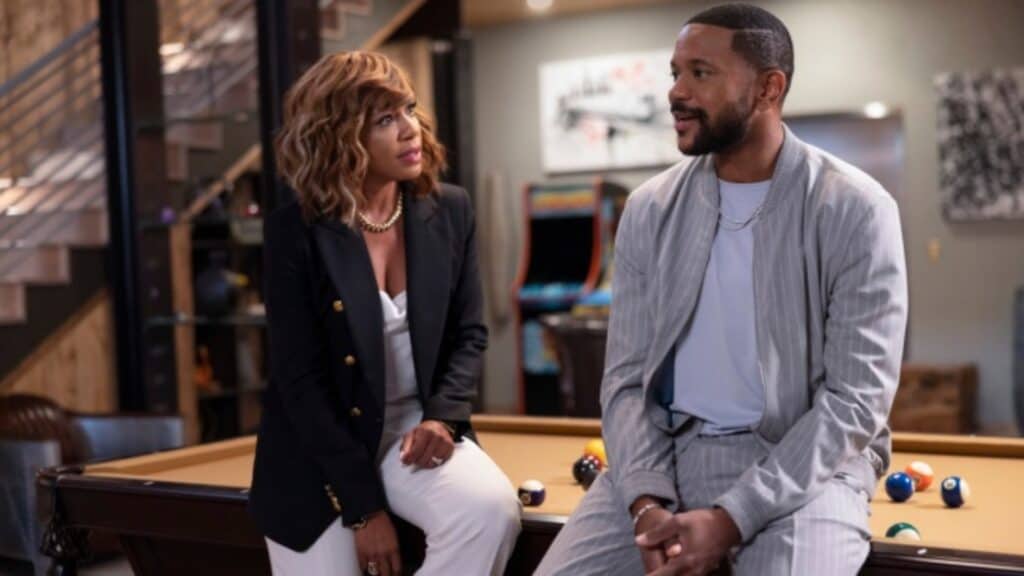