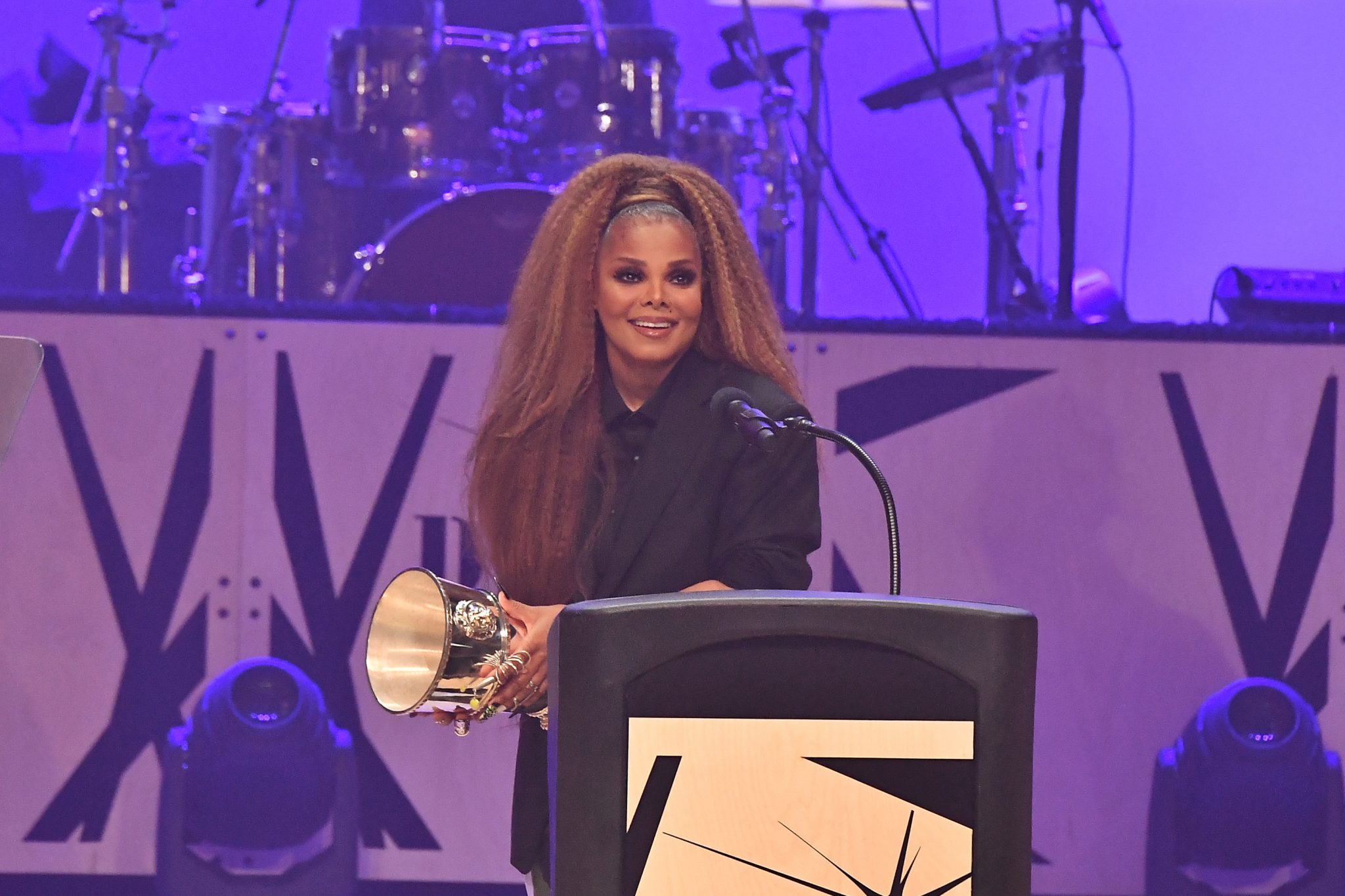 Last night, BMI® (Broadcast Music, Inc)® celebrated the songwriters, producers and publishers of the year’s most-performed R&B/hip-hop songs during the 2018 BMI R&B/Hip-Hop Awards held at The Woodruff Arts Center’s Symphony Hall in Atlanta. Multiple award-winning superstar Janet Jackson took home the night’s highest honor of BMI Icon in recognition of her groundbreaking career as one of the most influential entertainers of all time. 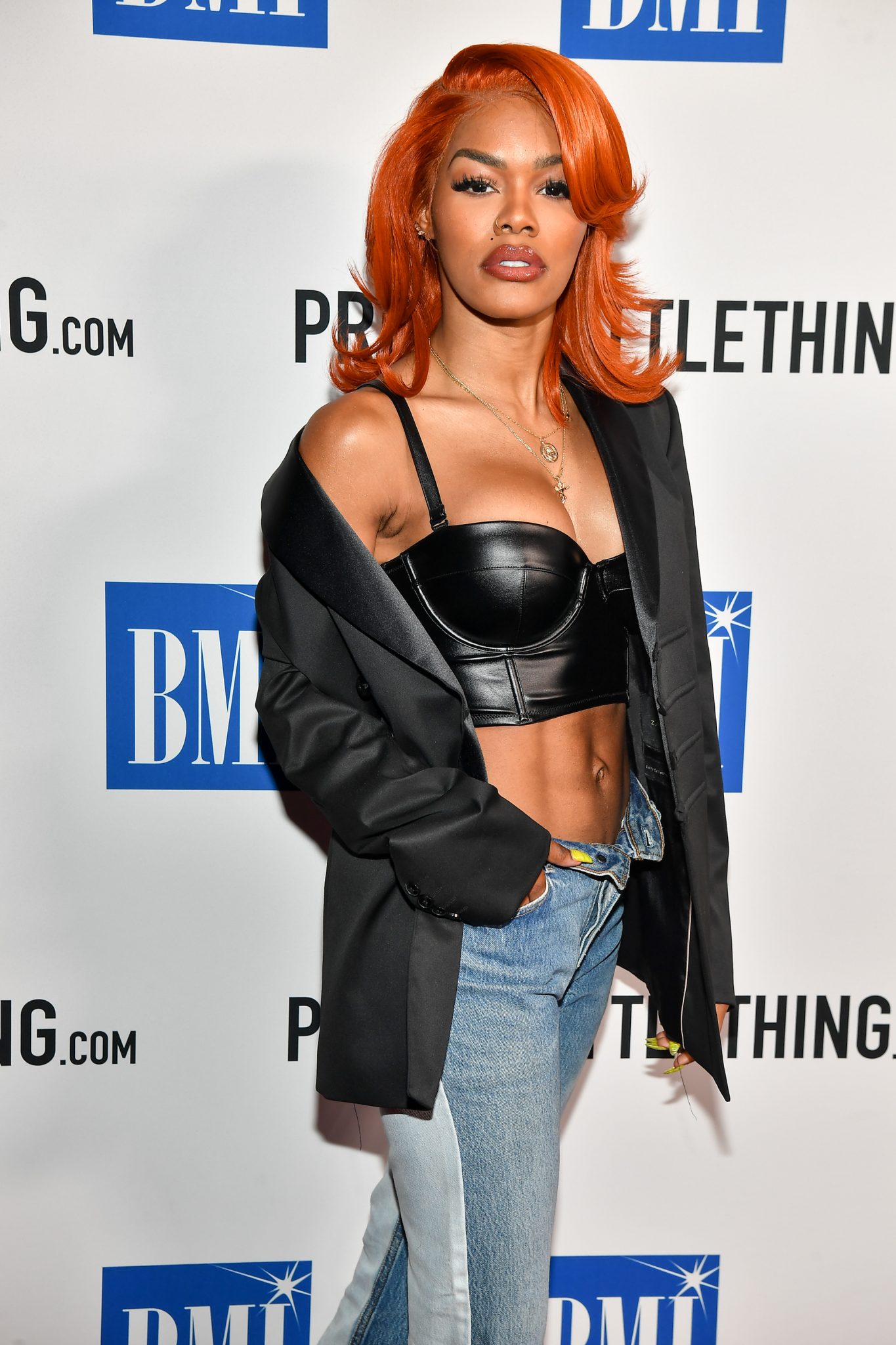 Hosted by BMI President & CEO Mike O’Neill and BMI Vice President, Creative, Atlanta Catherine Brewton, with Lifestyle Specialist Kenny Burns as co-host, the evening included stellar performances by some of the hottest artists on the music scene. The night began with a special tribute to the late Aretha Franklin, who was part of the BMI family for 50 years, with Tamela Mann singing a rendition of “Precious Lord, Take My Hand” followed by “You’ve Got a Friend.”  Keri Hilson and BMI’s Wardell Malloy introduced Atlanta rapper Derez De’shon as the 2018 BMI Social Star, presented by PrettyLittleThing.com, before he took to the stage with an energetic performance of his hit “Hardaway.” 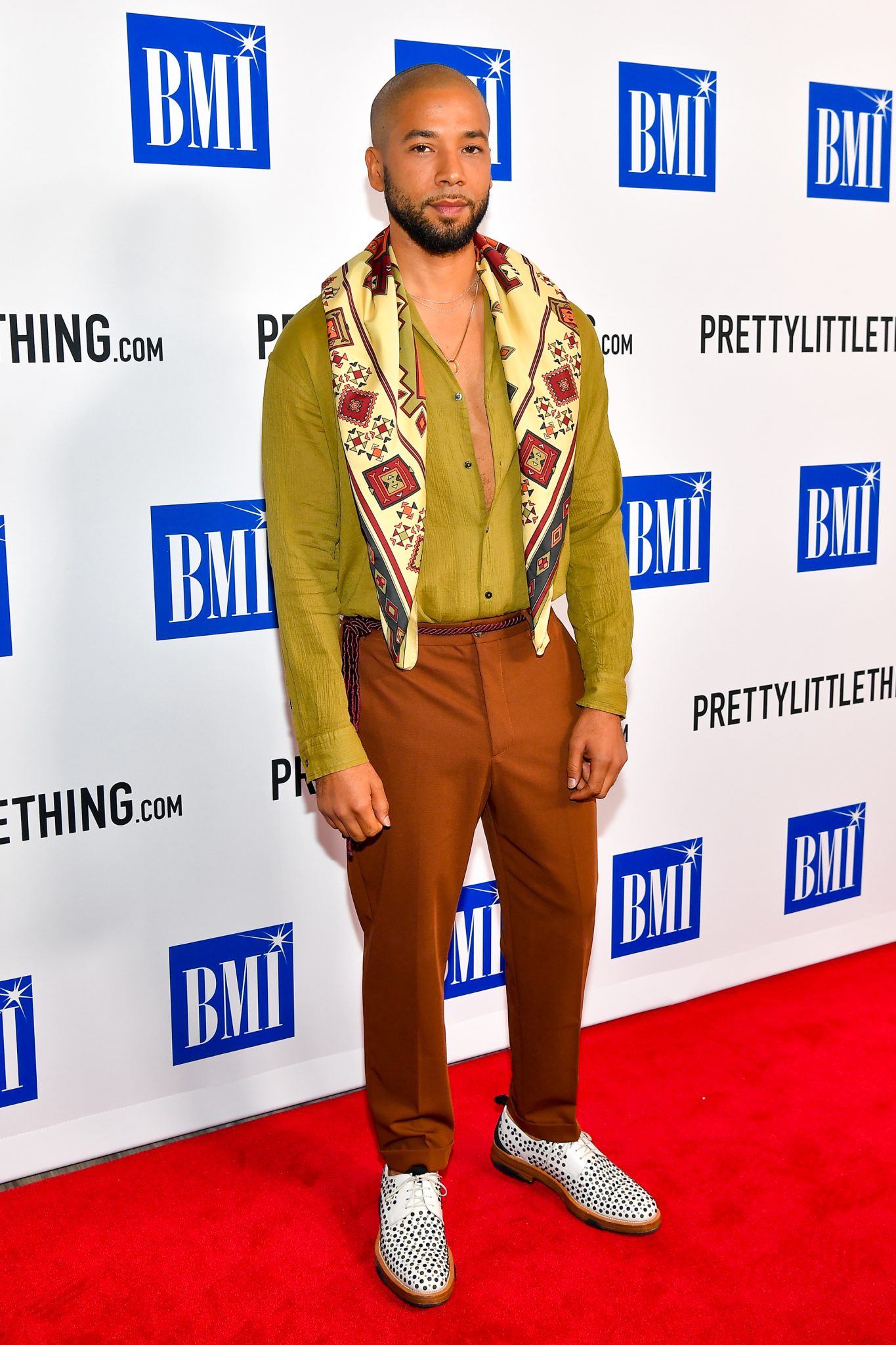 The tribute portion of the evening kicked off with Ciara introducing the 411 Dance Troupe, comprised of 50 kids from all over the South, as they performed a dance routine choreographed by Sean Bankhead, who has worked with Janet Jackson for many years. The performances continued with H.E.R who performed a medley of “Black Cat” on guitar and sang “Any Time, Any Place.”  Jussie Smollett from the FOX smash, “Empire” followed with “That’s the Way Love Goes,” Justine Skye sang a beautiful version of “Let’s Wait Awhile” and Normani had the audience grooving to “The Pleasure Principle.” Teyana Taylor closed out the tribute performances with a sultry rendition of Jackson’s hit, “I Get Lonely,” followed by Missy Elliot who made a surprise appearance and spoke eloquently about her relationship with Jackson while quoting her lyrics throughout the touching speech. 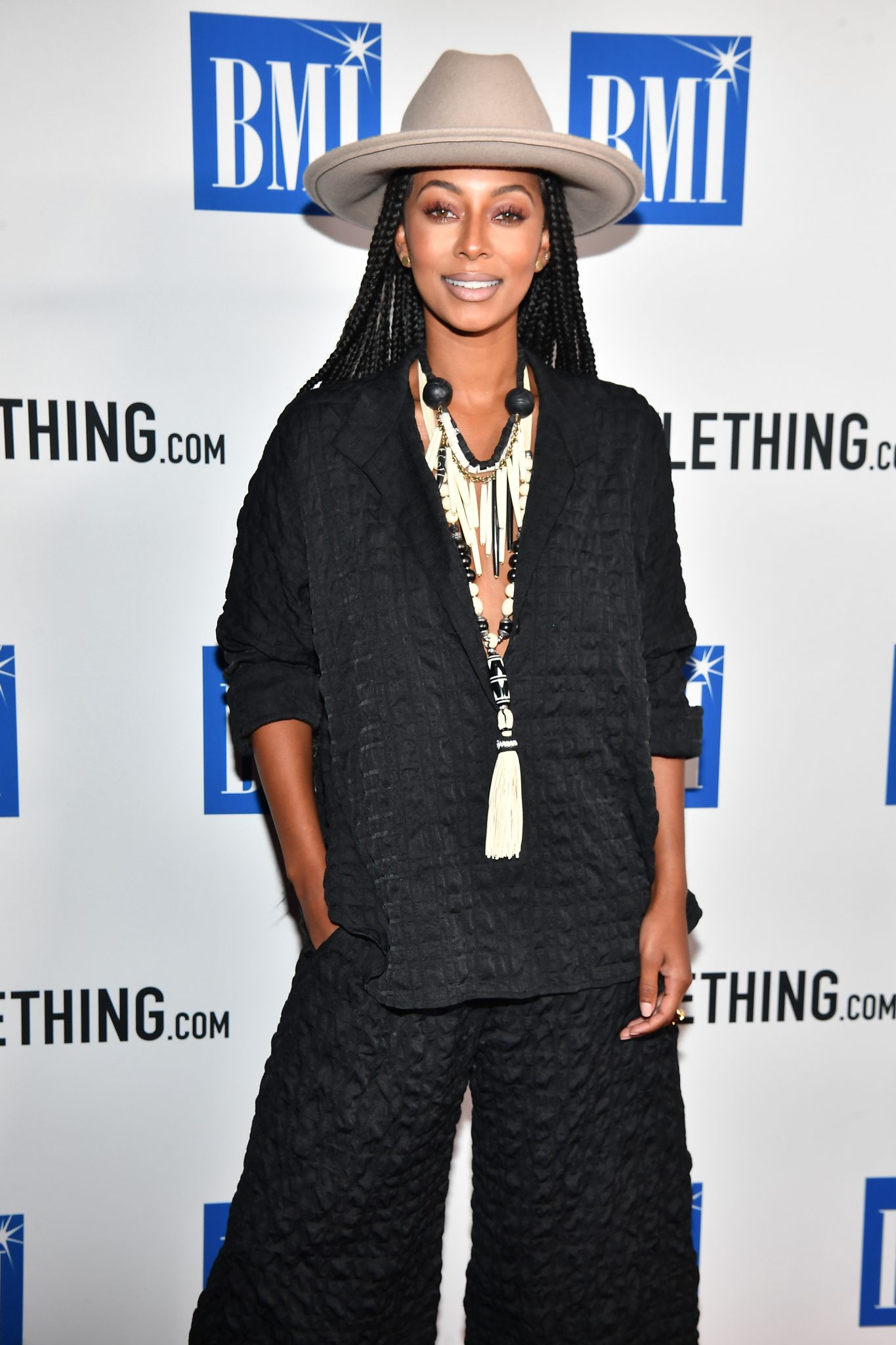 The show also honored the top producers of the year and the songwriters of the 35 best-performing R&B/Hip-Hop songs in the U.S. from BMI’s repertoire of over 13 million musical works. Metro Boomin grabbed the title of Producer of Year for the third year in a row and the Songwriter of the Year title for penning eight of the year’s most performed songs, including “Bad and Boujee,” “Bank Account” and “Mask Off” to name a few.  Song of the Year went to “I Feel It Coming” written by Thomas Bangalter and Guy Manuel de Homem-Christo of Daft Punk, and Universal Music Publishing Group claimed Publisher of the Year for the fourth year in a row for having 15 of the most performed songs of the year.

As a BMI Icon, Jackson joins an elite group of songwriters who have received BMI’s Icon Award for their “unique and indelible influence on generations of music makers.” Previous recipients include Patti LaBelle, Nile Rodgers, Kenneth “Babyface” Edmonds, James Brown, Al Green and Snoop Dogg, among others. 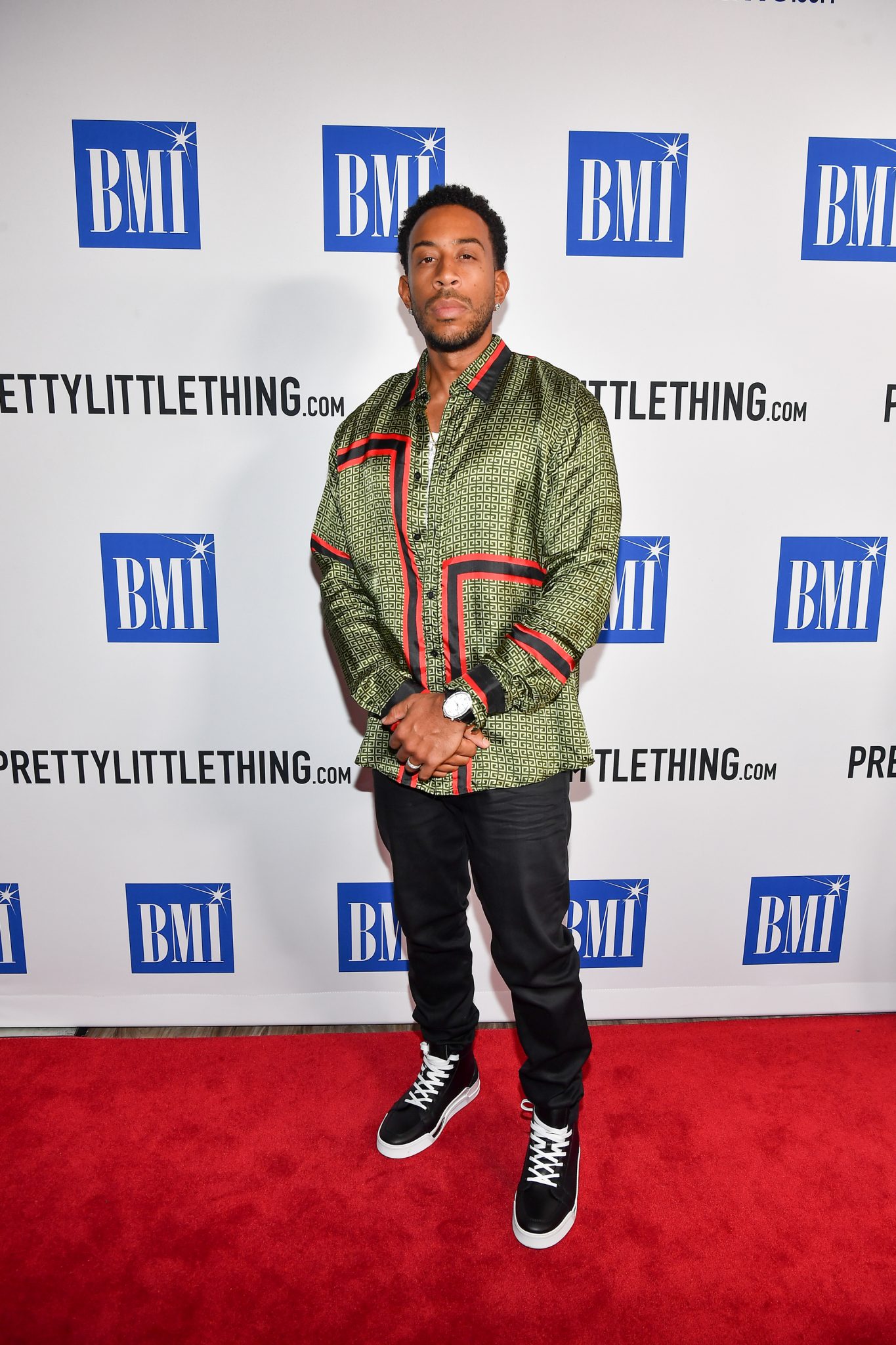 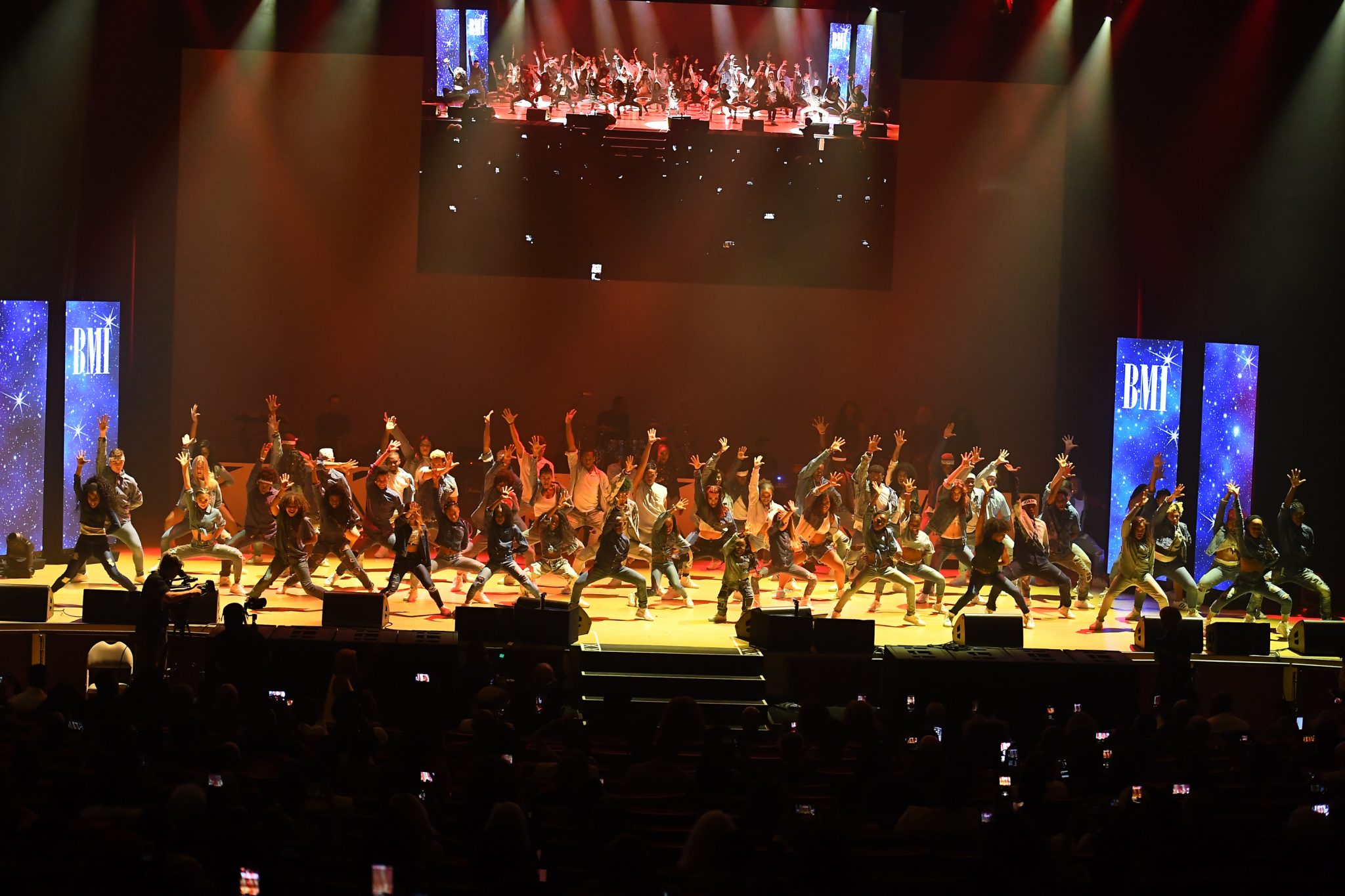 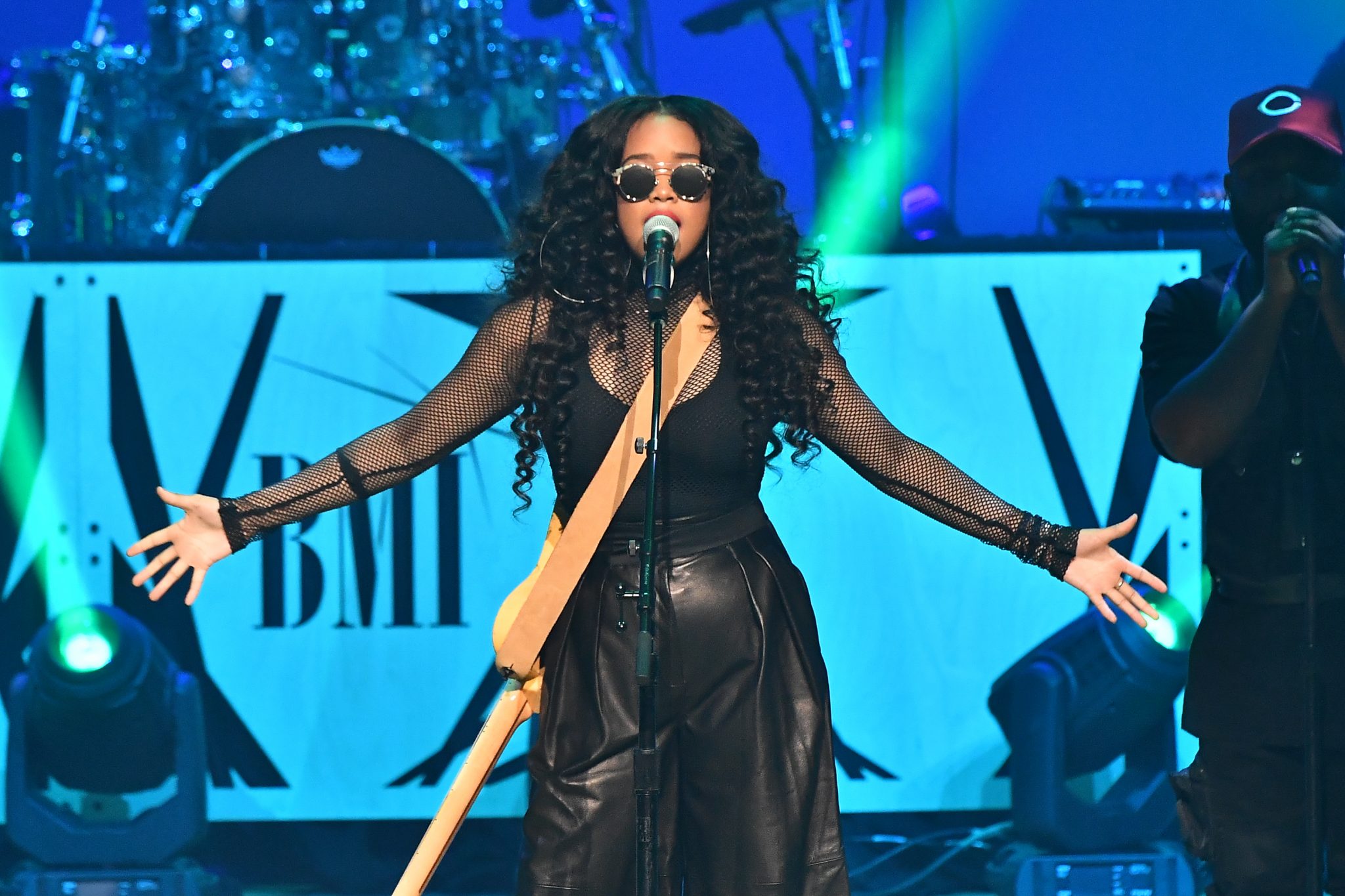 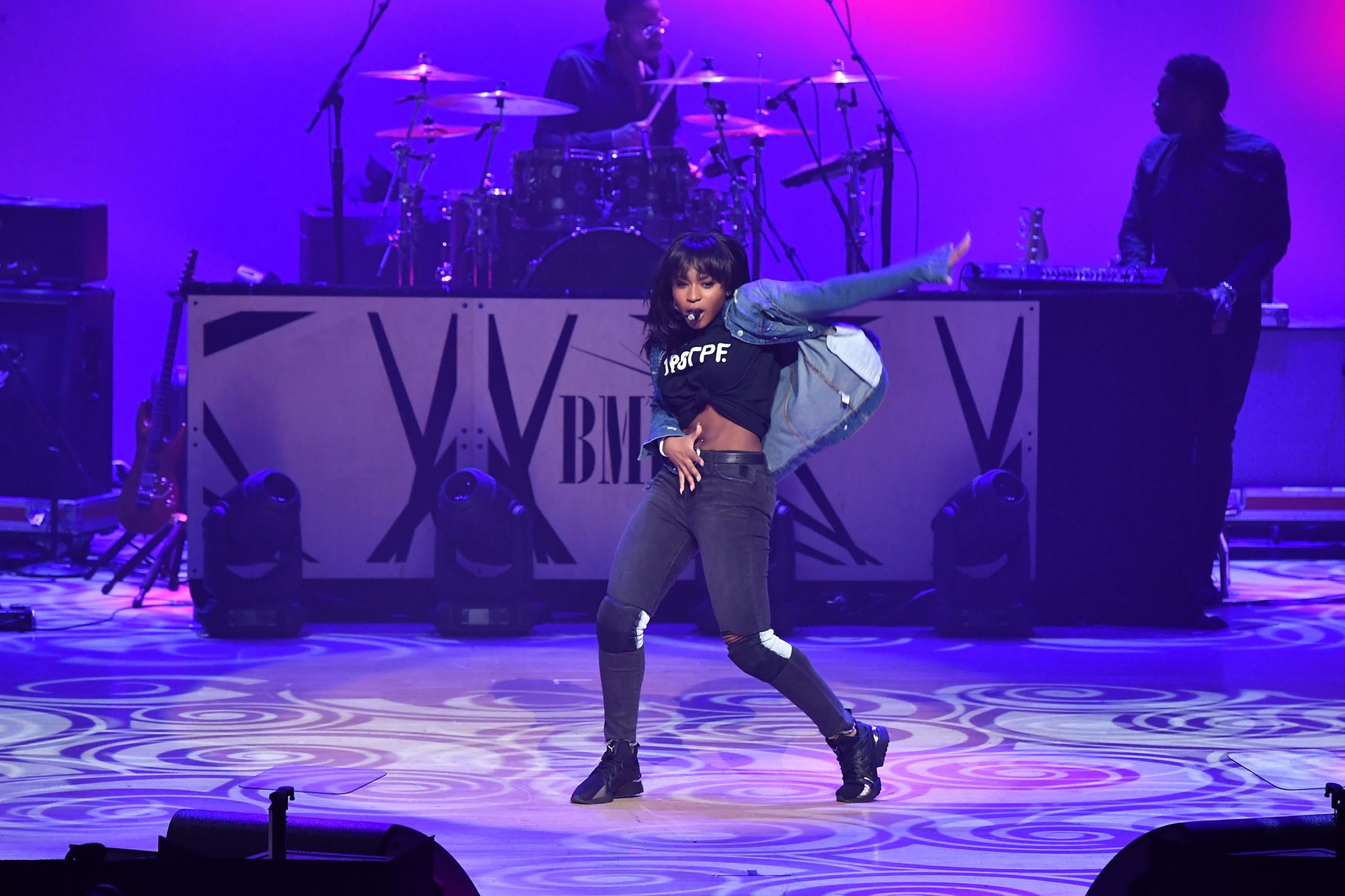 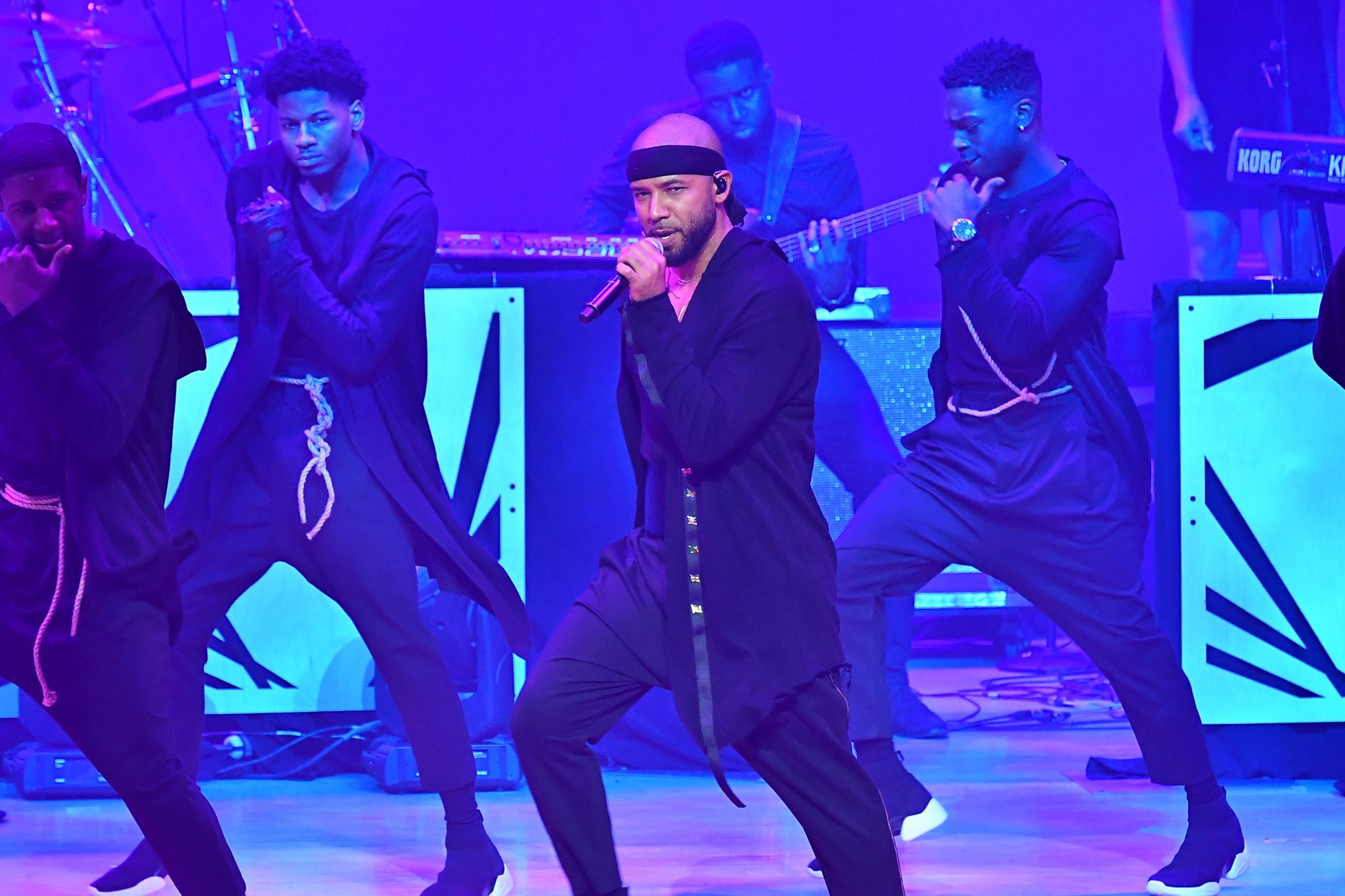 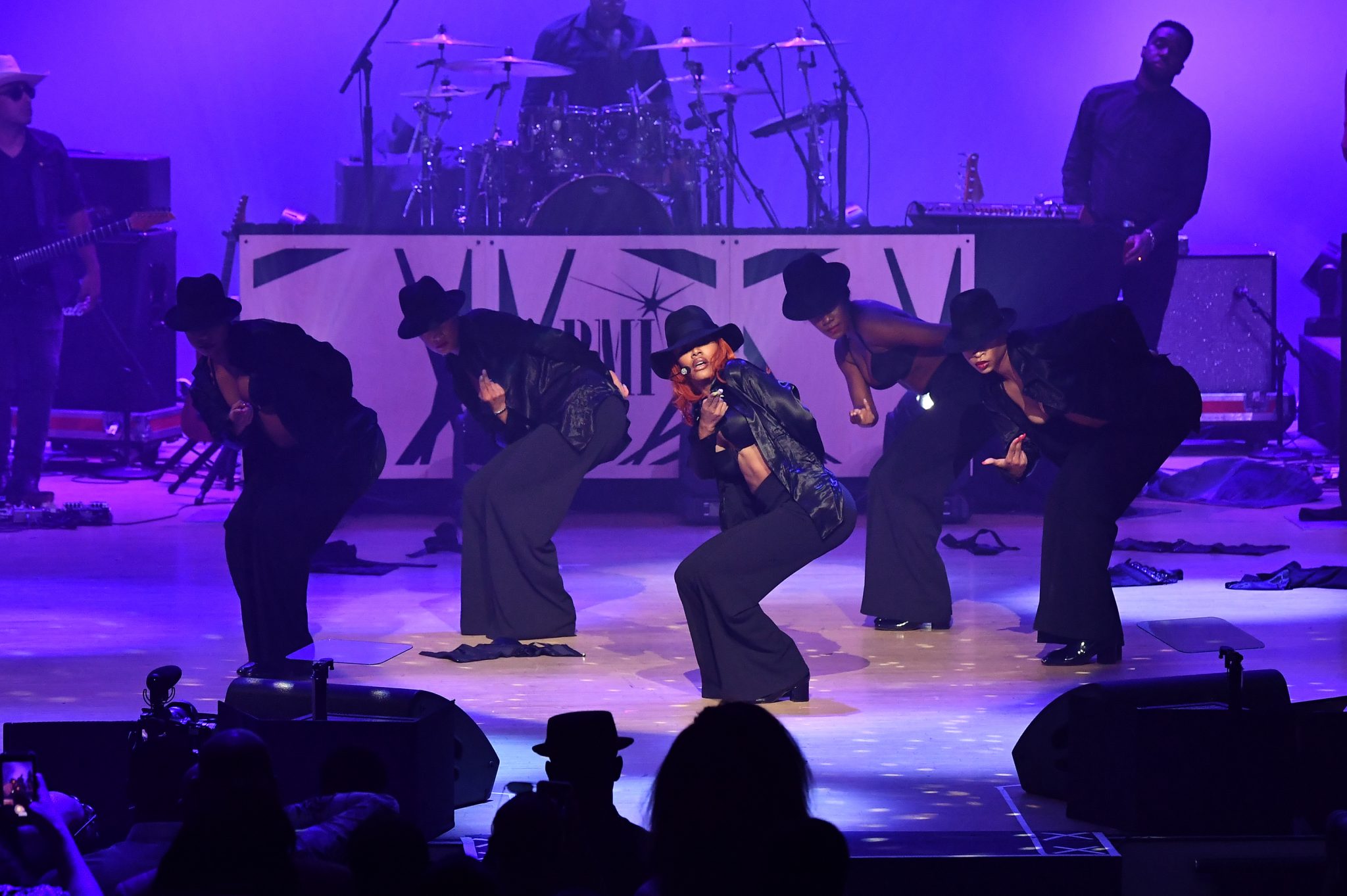 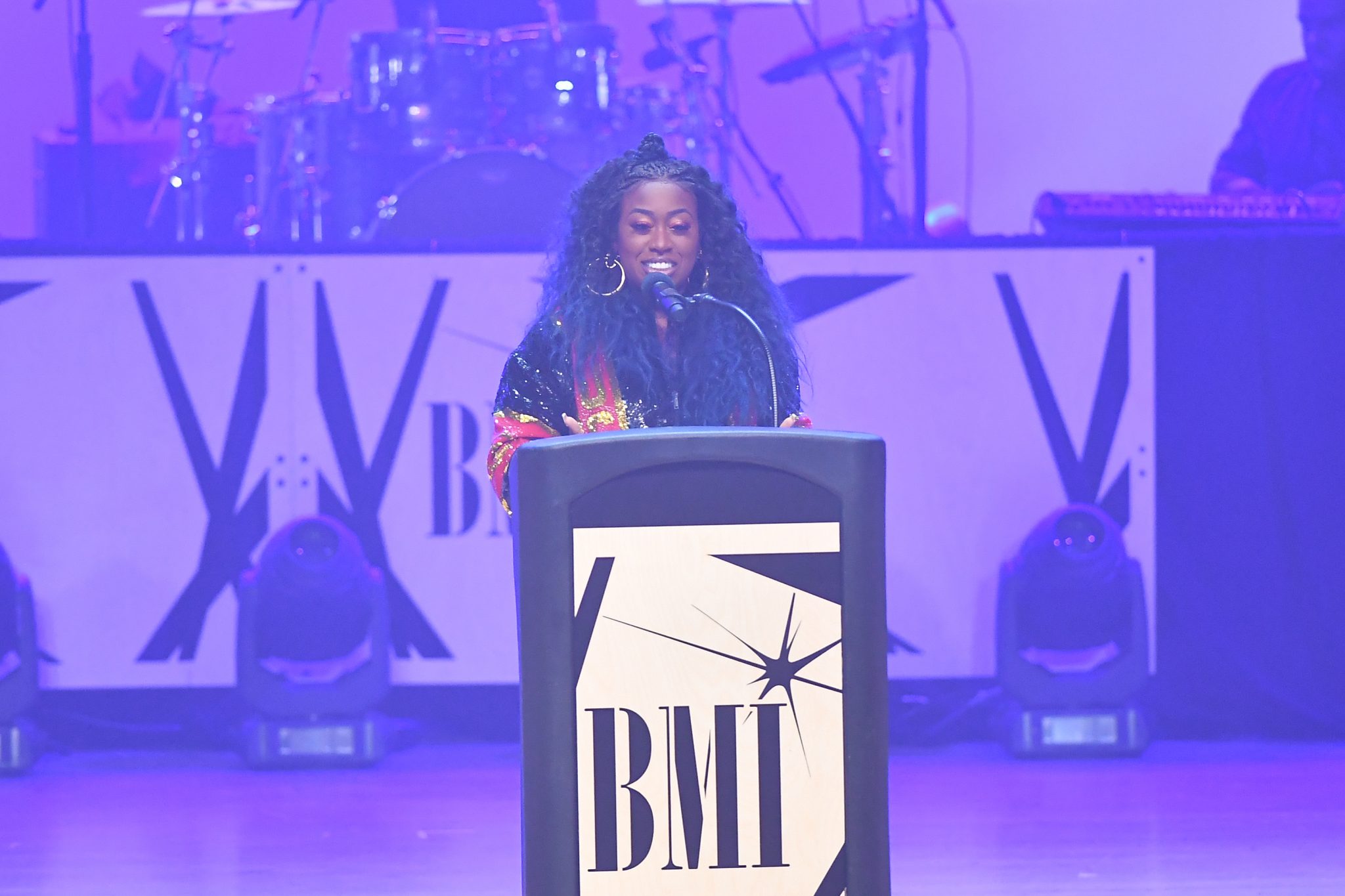 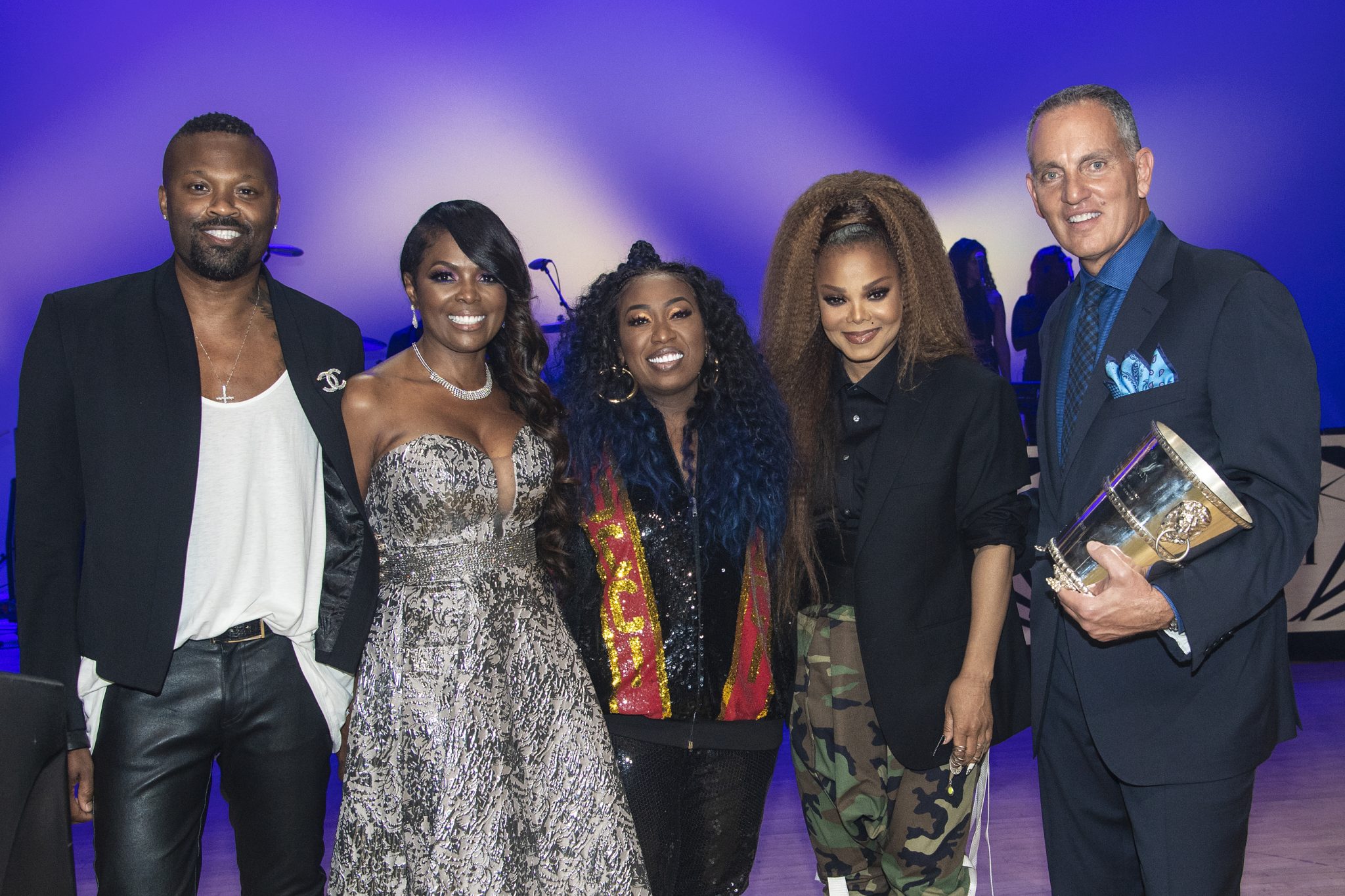 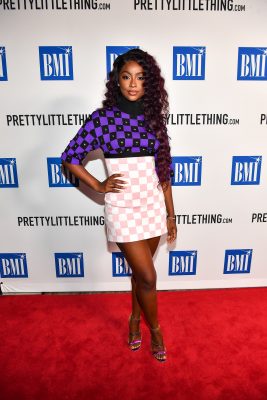 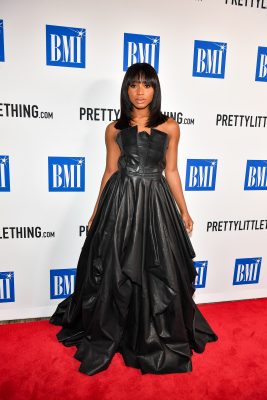 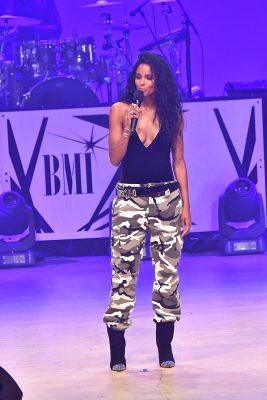 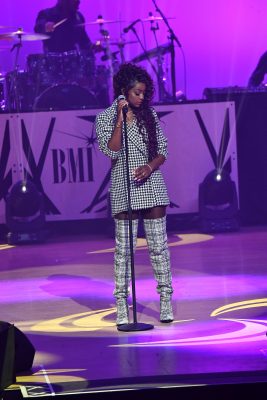