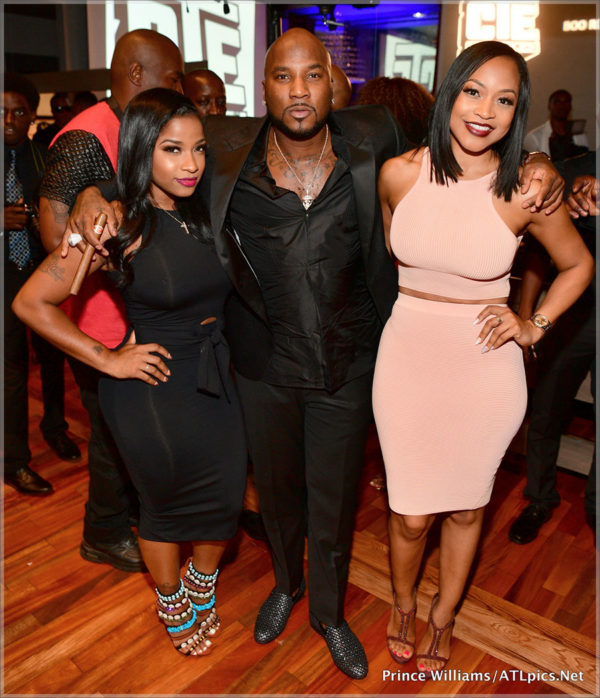 Earlier this week, platinum hip hop mogul and founder of record label CTE World, Jeezy, hosted a private dinner in Atlanta to welcome Boston George to his label, and announce the appointment of artist Boo Rossini as President of CTE World. The two solo artists have been working closely alongside the label for some time and the Houston native, Boston George, finalized his affiliation when he signed earlier this week.
During the dinner, Jeezy led a toast and discussed the two artists and the future of CTE. He later said, “I’m excited about the direction CTE is moving in and what we’re building. Signing Boston [George] just made sense for us. He’s about what we’re about and ushers in a new wave of street rap to the label.” He added, “And Boo [Rossini] has been my ace for years now. I’m proud of how he’s grown as an artist and businessman. He’s more than earned his appointment as President of CTE World.” 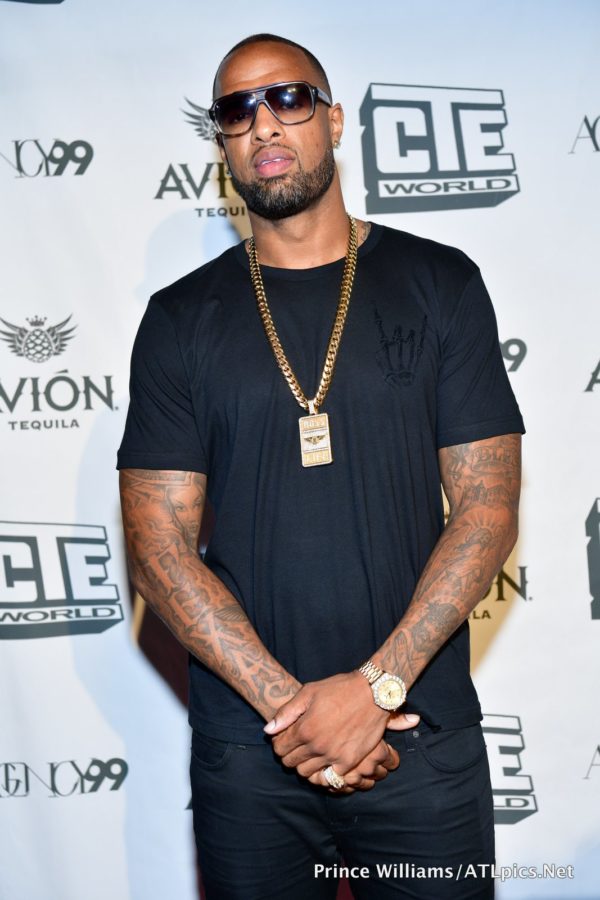 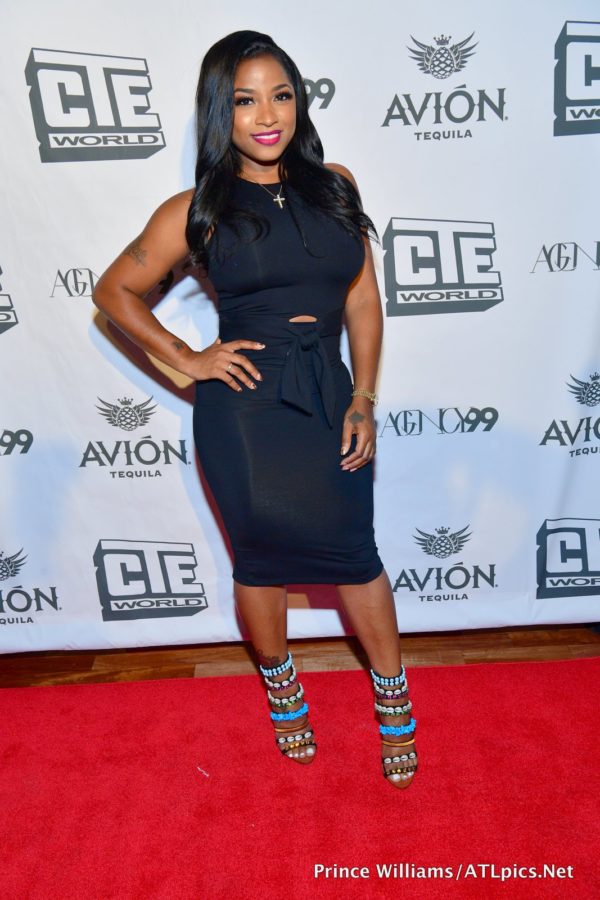 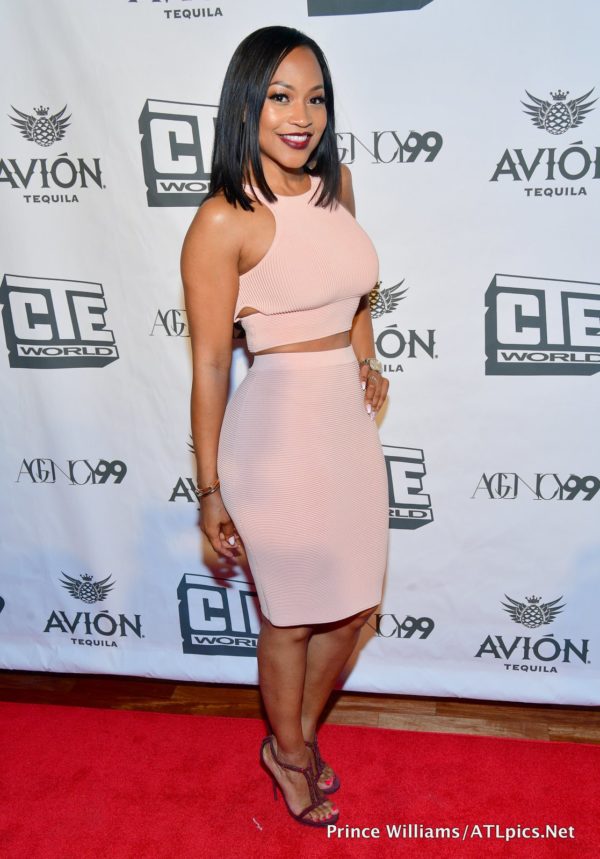 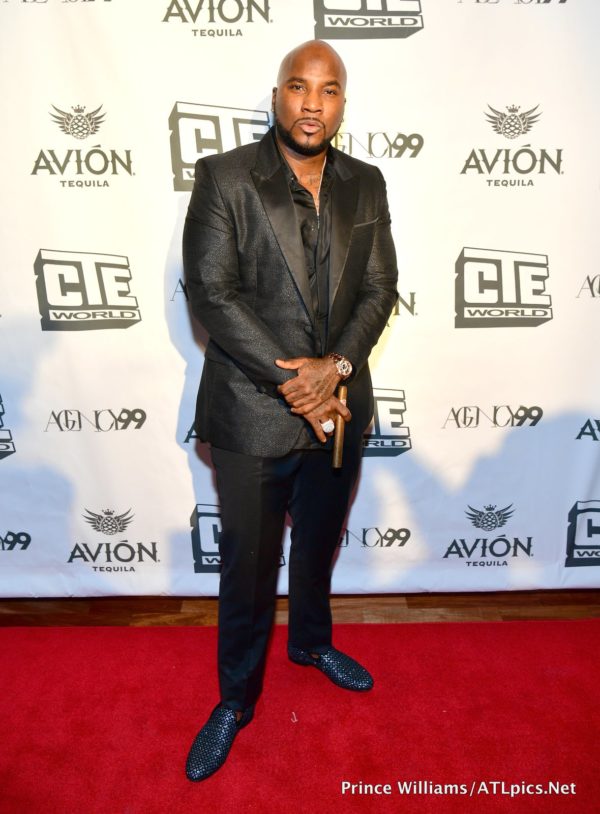 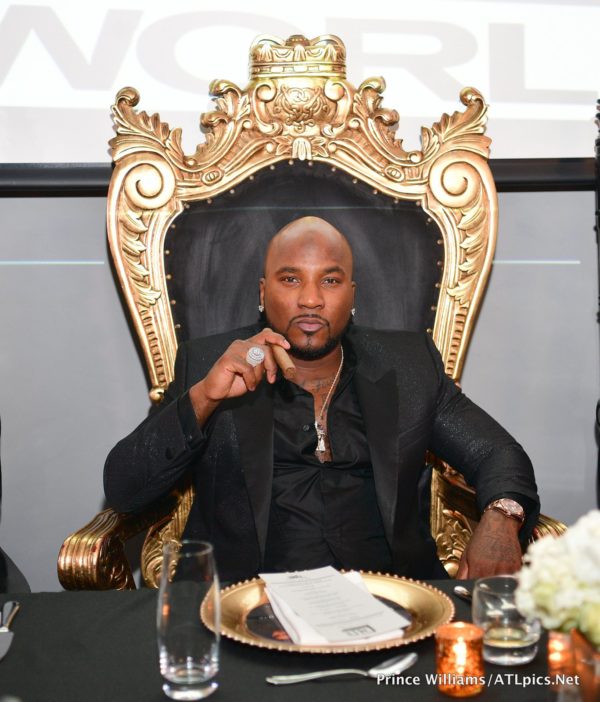 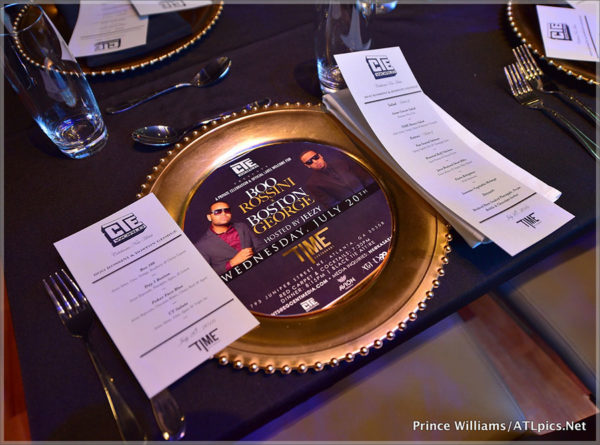 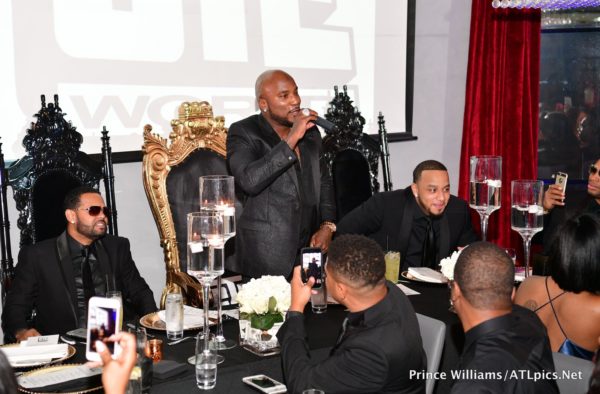 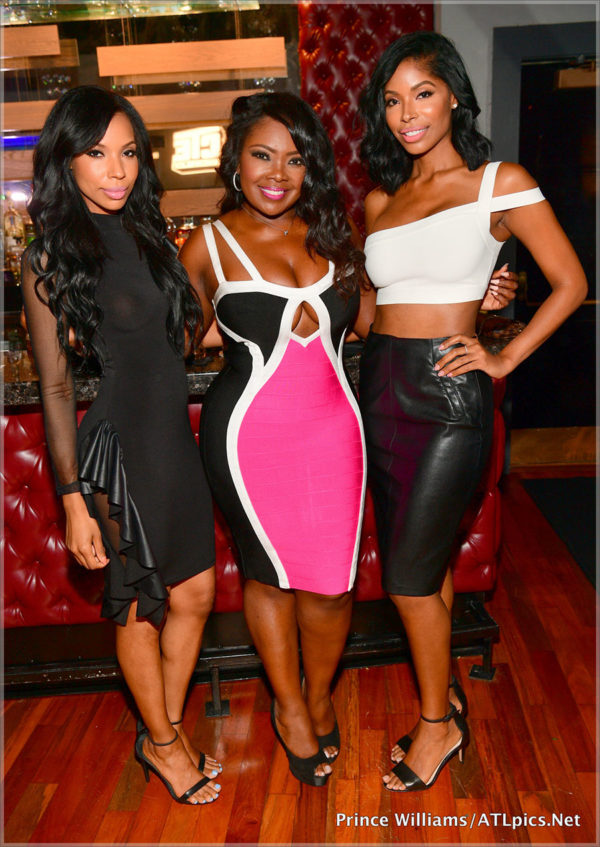