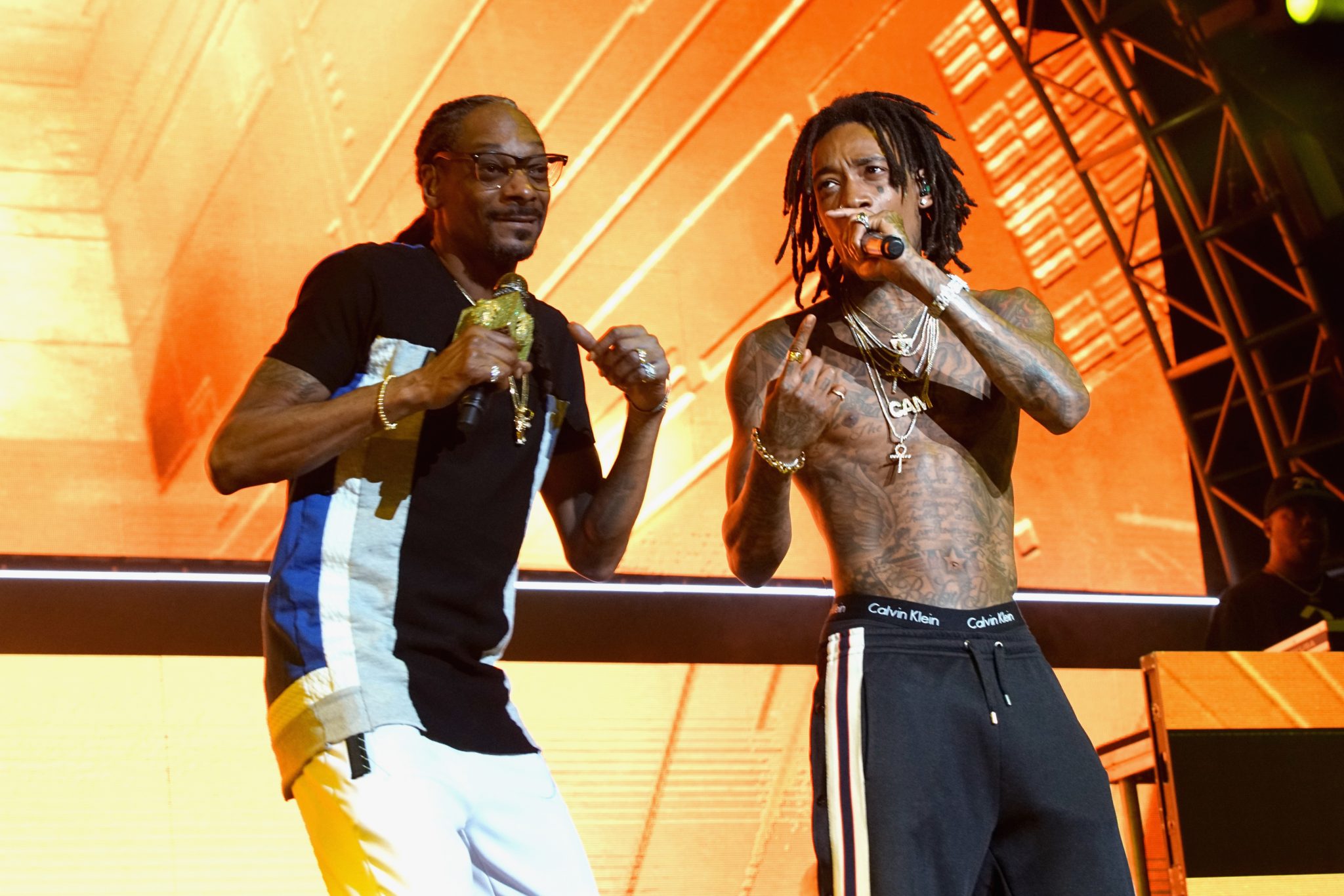 Tonight, Kid Cudi, Snoop Dogg, Wiz Khalifa, Pusha T, Desiigner, and Playboi Carti kicked off the first day of the BET Experience at L.A. Live presented by Coca-Cola® at STAPLES Center in Los Angeles, California with super dope performances! “Panda” hit singerDesiigner kicked the night off with a energetic performance as he repeatedly jumped off stage and ran in to the crowd to party with his fans! Hot up-and-comer Playboi Carti followed, who shut the stage down following his recent XXL 2017 Freshman Class honor and brought out Lil Uzi Vert for several tracks including “XO TOUR Llif3.” Then, G.O.O.D. Music’s own Pusha T hit the stage to perform “Untouchable,” “Trouble on My Mind,” and “Mercy” and also brought out The Dream to join him onstage. Up next was Cali’s very own Snoop Dogg with fellow rapper Wiz Khalifa who had the crowd moving to their undeniable jams including “Young, Wild & Free,” “Black and Yellow,” “Drop It Like It’s Hot,” “Gin & Juice” and more. They also brought out friends Ty Dolla $ign, Joey Bada$$ and K Camp.

Last but not least, Kid Cudi took to the stage for the first time after a long break from performing for an enthusiastic crowd of devoted fans. He sang his classics including “Mr. Rager,” “Erase Me,” “Ghost” and more! Justin Bieber was also spotted backstage watching Cudi perform “Pursuit of Happiness.” 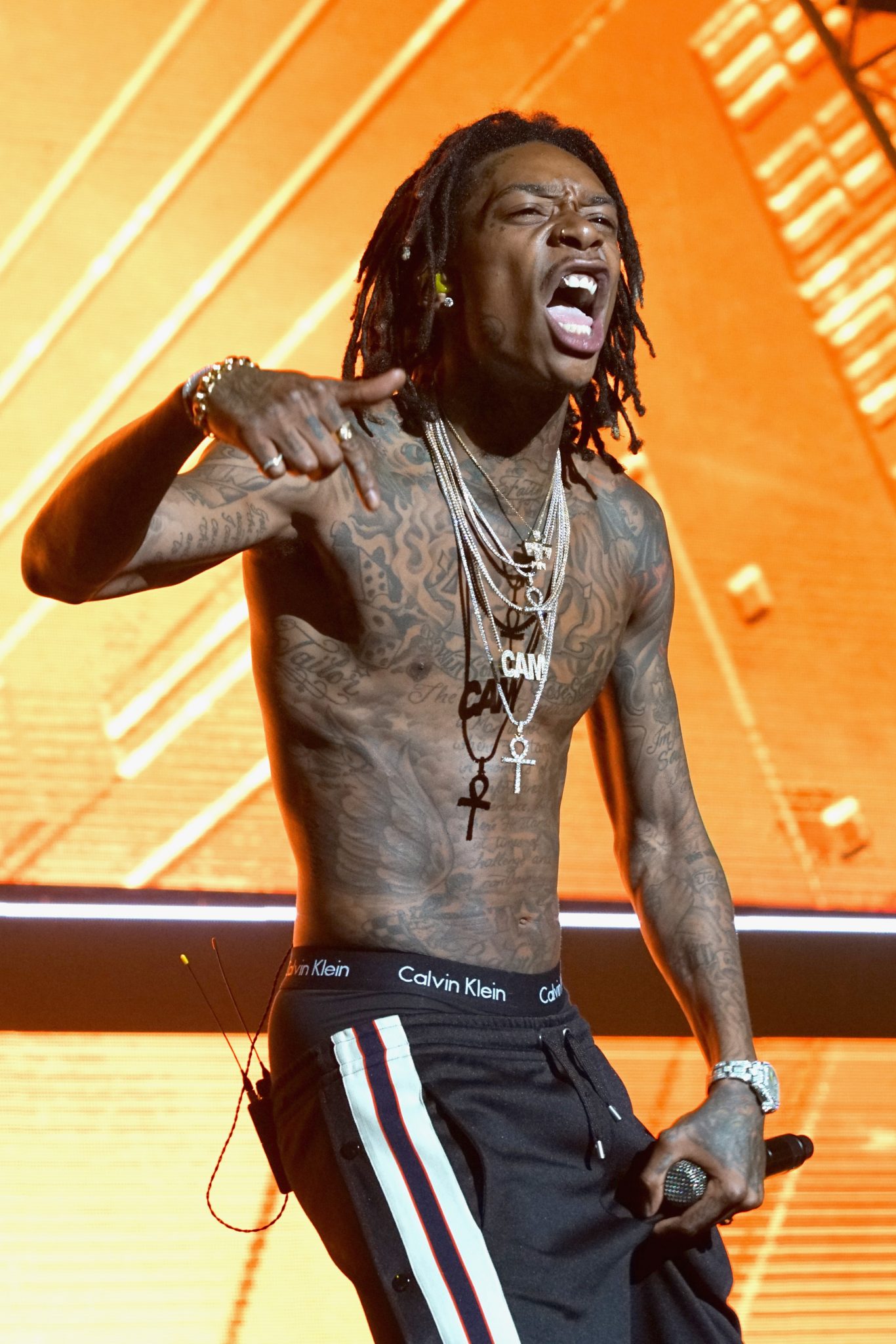 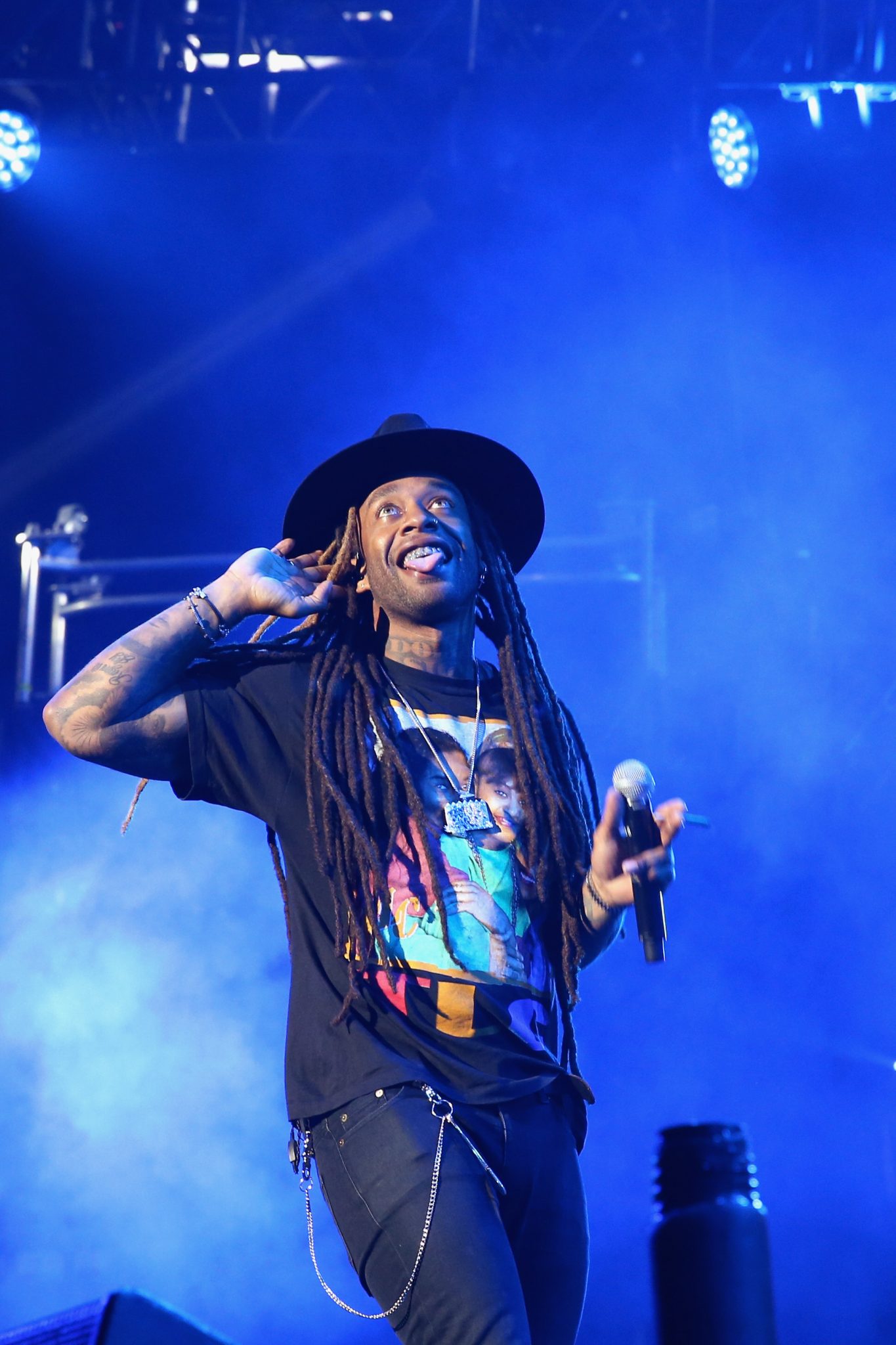 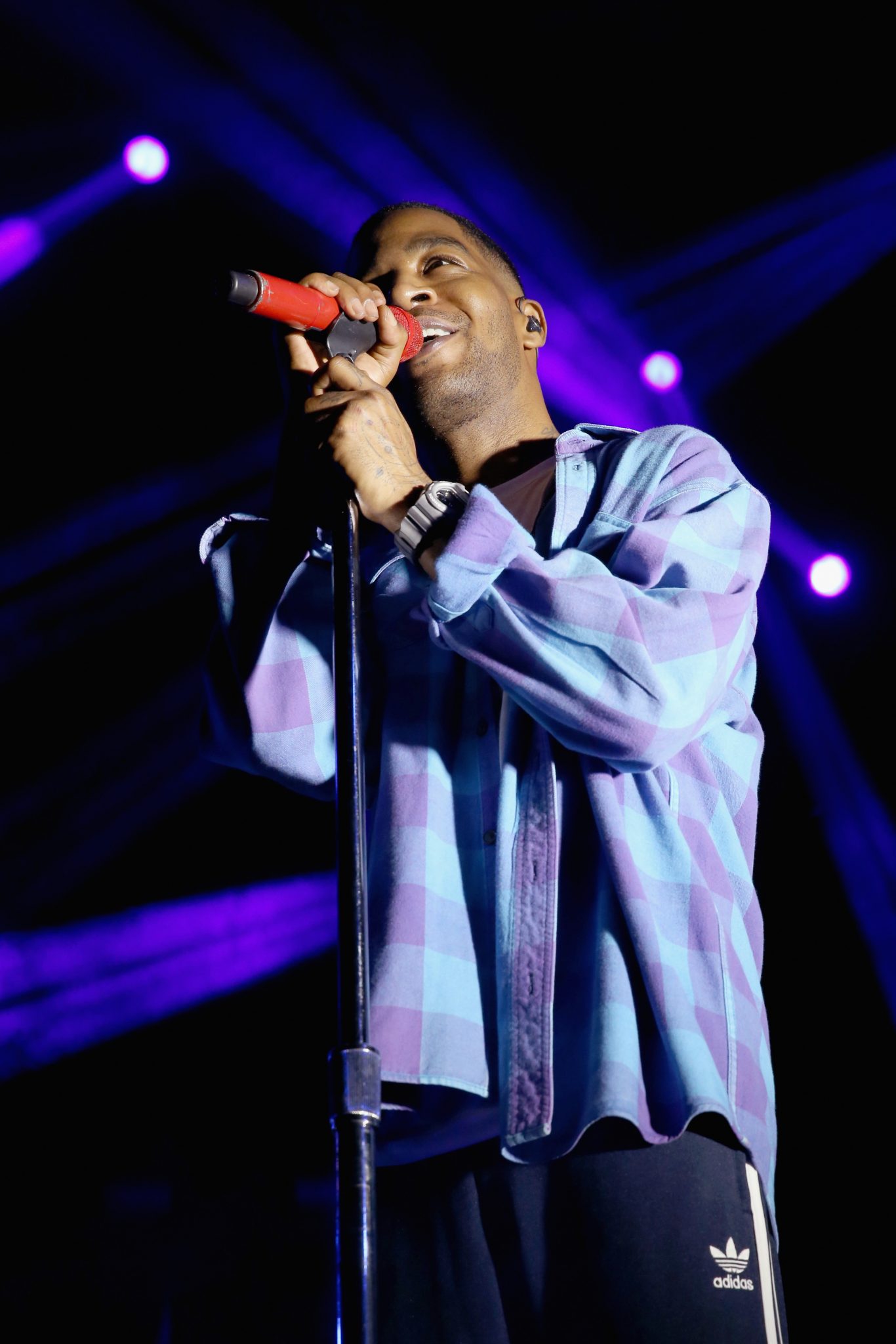 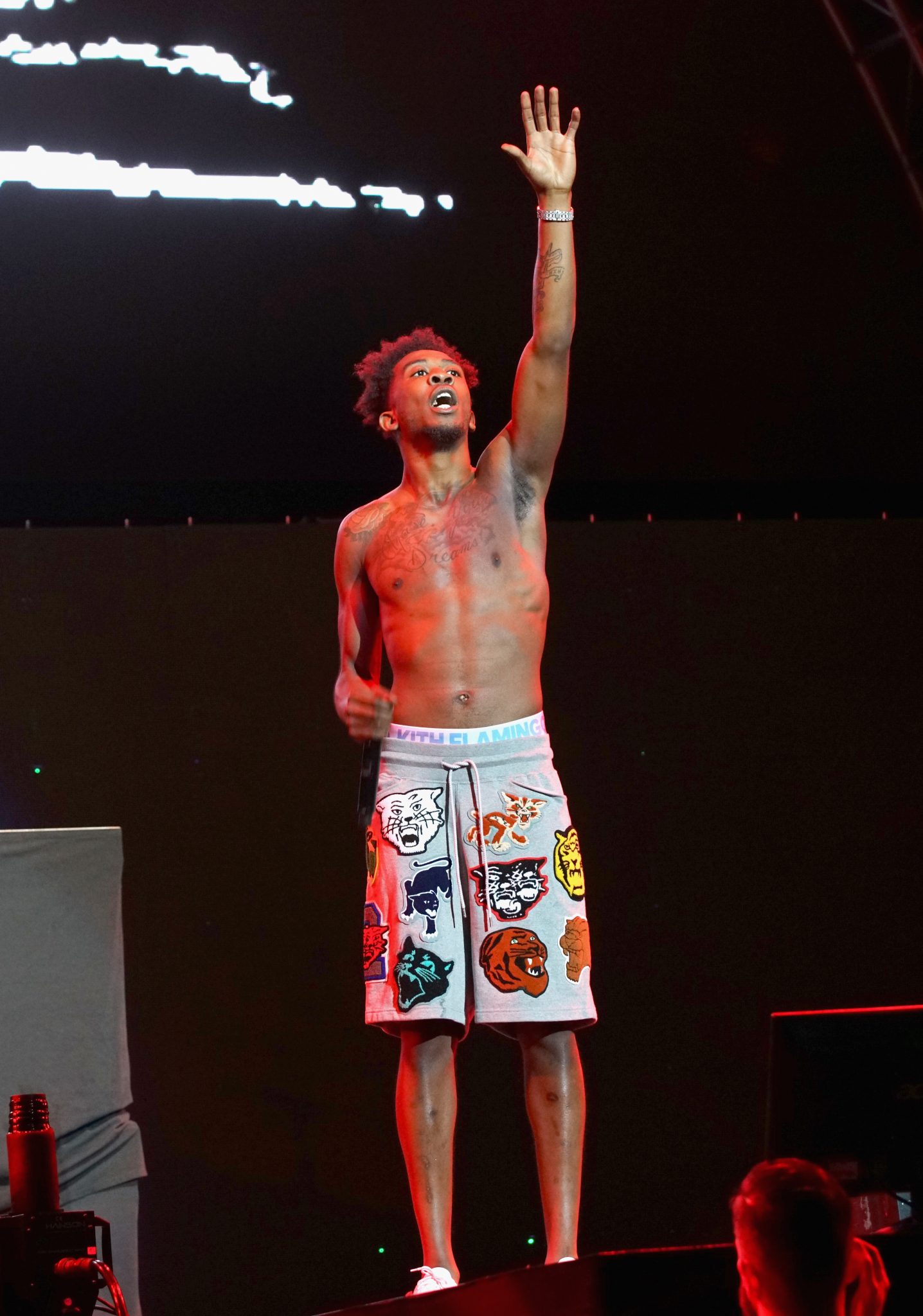 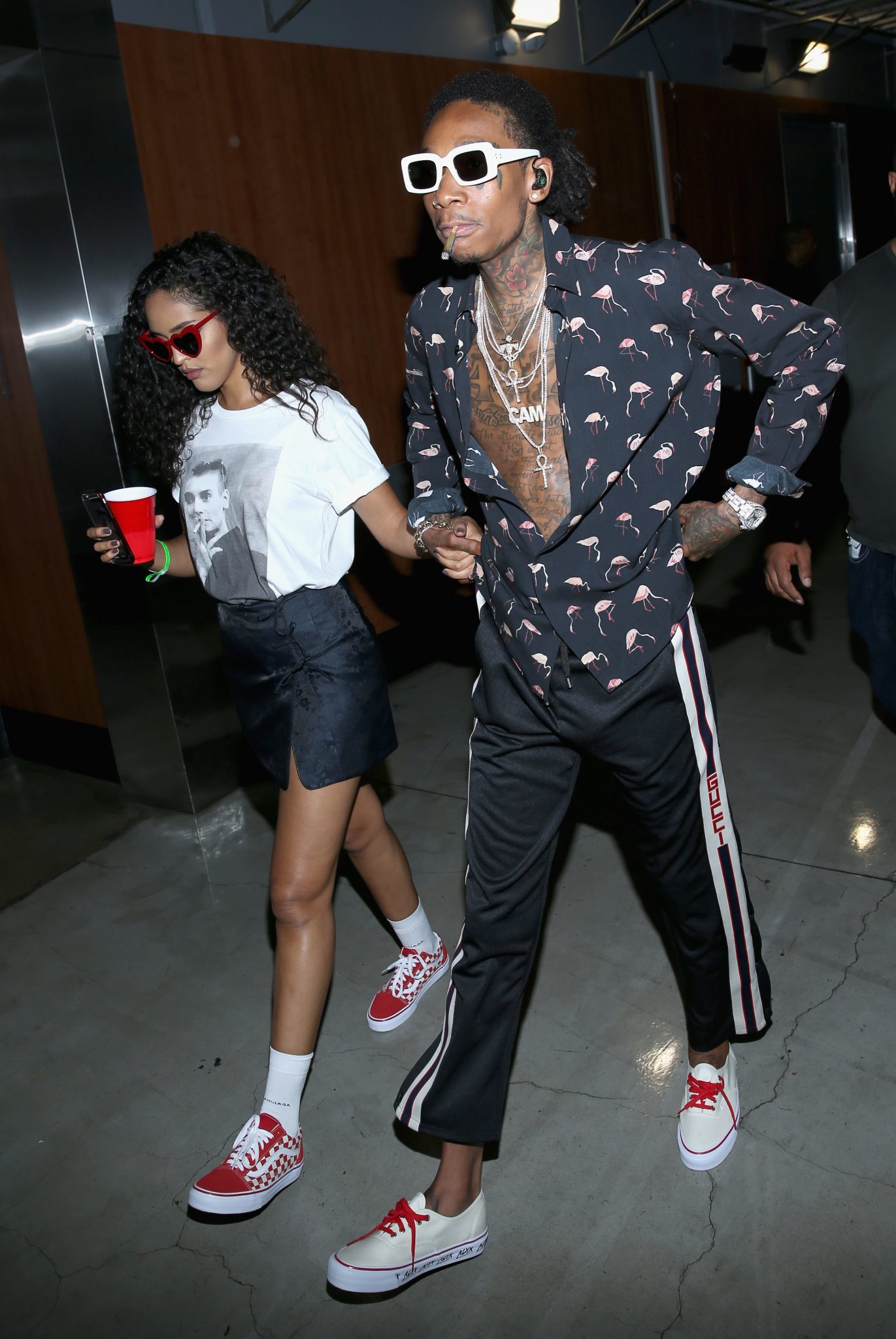 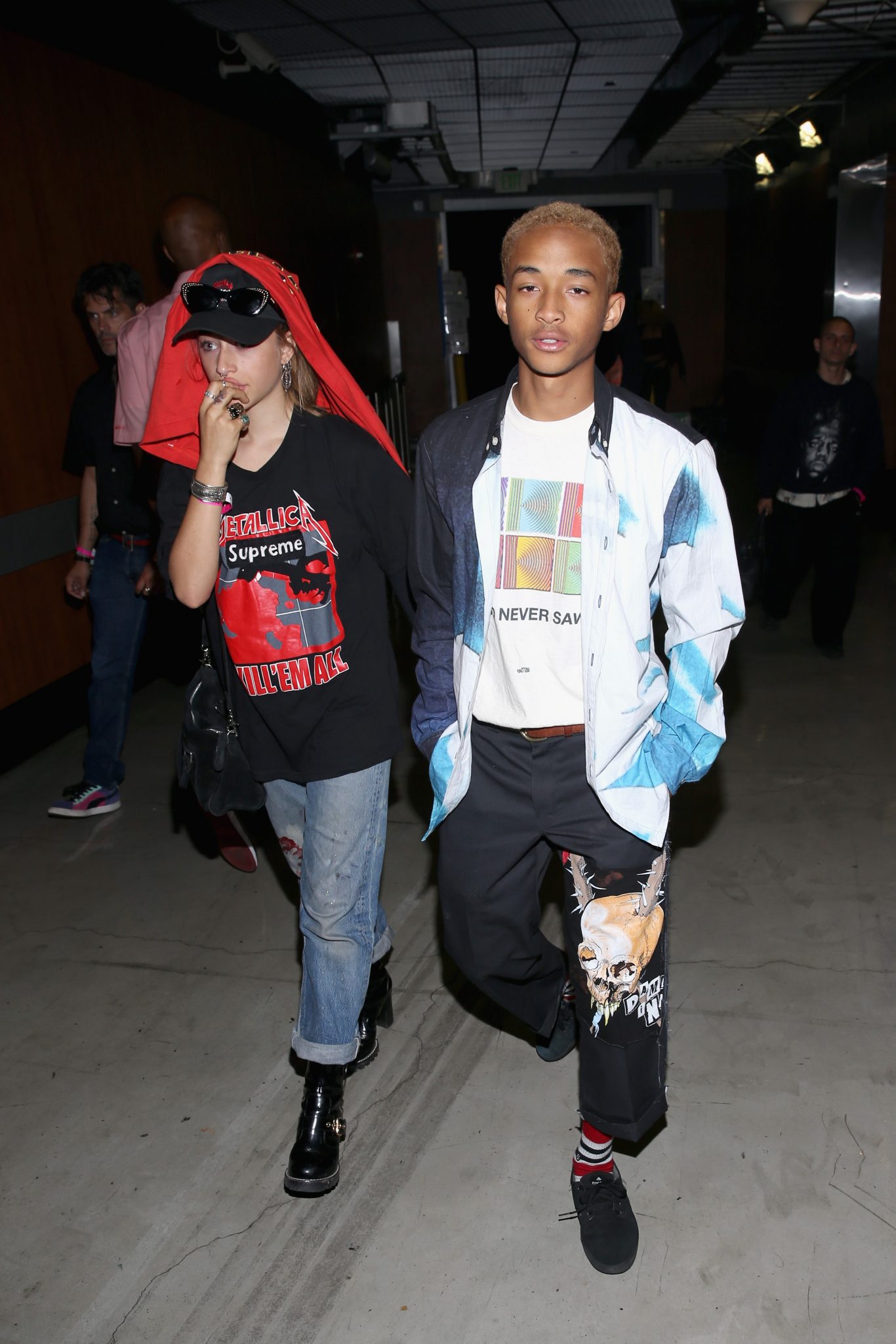