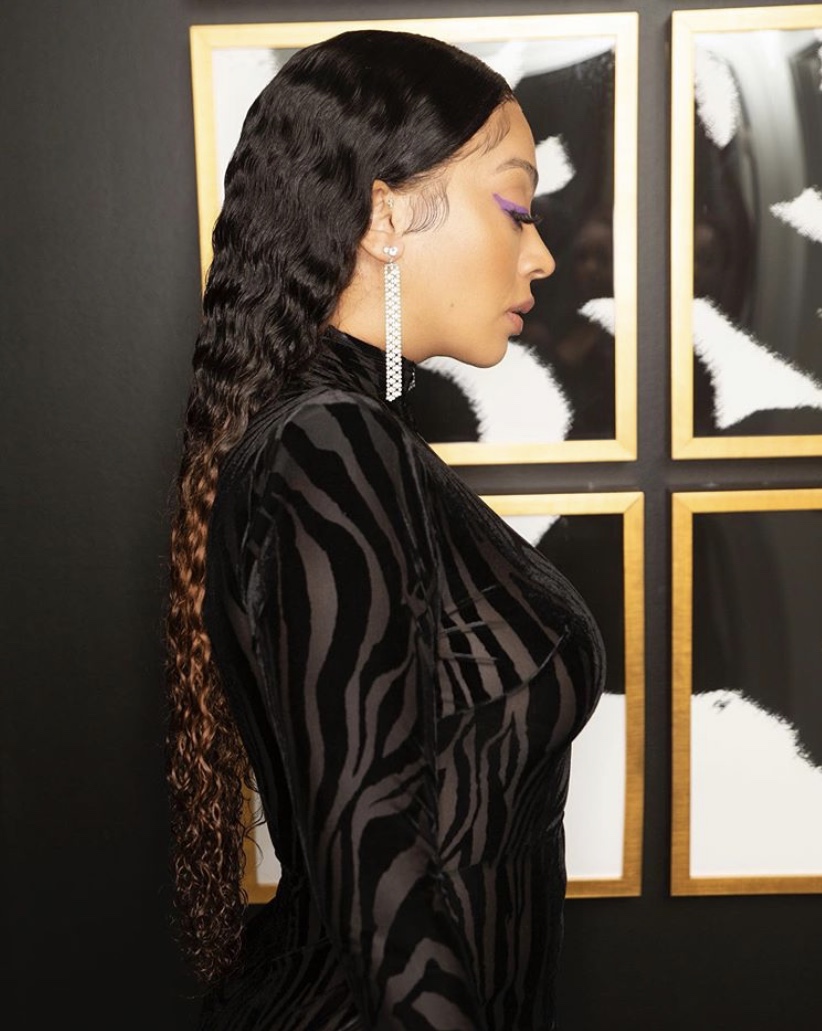 In fashion news, Vogue just made an announcement that it will host the 2022 Met Gala Red Carpet livestream across Instagram, Twitter, Facebook and its own digital platforms from the event, beginning at 6 p.m. on May 2, 2022. The evening’s red carpet hosts will include the magazine’s editor-at-large Hamish Bowles, as well as Actresses Vanessa Hudgens and La La Anthony.

The celebrities appointed to co-chair the event at the Metropolitan Museum of Art will be Blake Lively and her husband Ryan Reynolds. The superstar couple will also be joined by Regina King and Lin-Manuel Miranda to co-host the event at the Met, which celebrates the Costume Institute’s “In America: An Anthology of Fashion” exhibit. Also, the 2021 Met Gala, honorary co-chairs will include Vogue’s editor-in-chief Anna Wintour, as well as designer Tom Ford and head of Instagram Adam Mosseri.

It’s still kinda hush, hush on the theme of this year’s extravagant affair but I’m hearing that it will be sorta based off the Netflix hit series, Bridgerton! Someone also hinted that the attire will be, “Gilded Glamour”, so I’m looking forward to all the sparkle and shine. I can not wait to see what celebrities struts their favorite designers on the red carpet and all the looks! The exhibit will be open to the public starting May 7th.