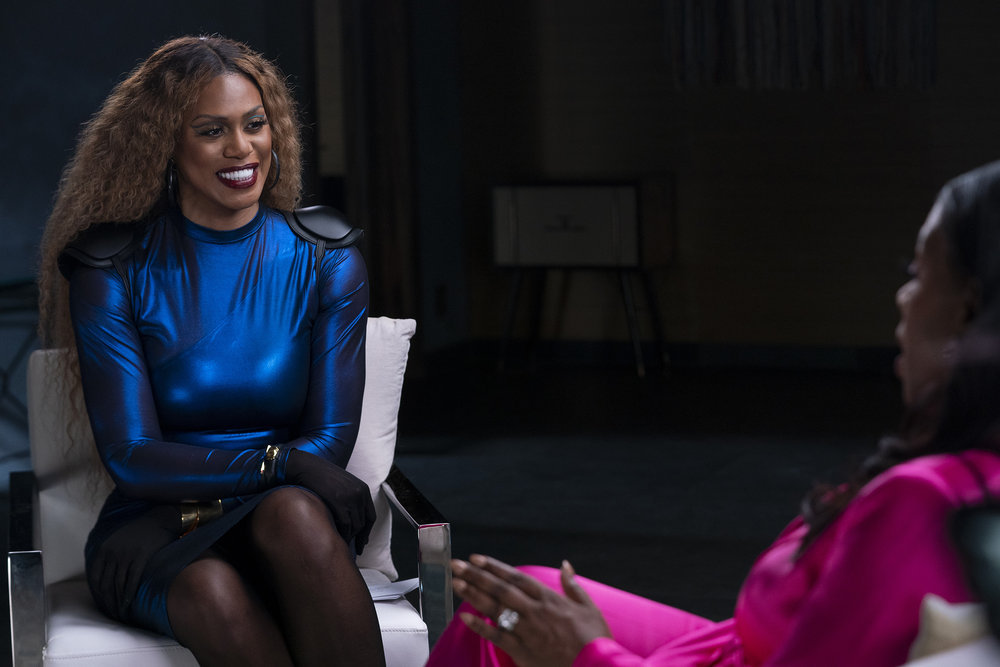 Actress Laverne Cox is about to prove she can dazzle stars on and off of the red carpet.

The Live From E! host will put her impressive interview skills to good use as part of the network’s new special, If We’re Being Honest with Laverne Cox. Spotlighting trendsetters, tastemakers and those making an impact in the Hollywood community, the series is set to kick off on Monday, See
pt. 5 with a special Emmys edition featuring nominees. Melanie Lynsey, Nicole Byer and Sheryl Lee Ralph.

The trio of sit-downs will dive deep into each of the actress’ careers, the landscape of representation and more. For Melanie, who’s up for Outstanding Lead Actress in a Drama Series for her role in Yellowjackets, that includes revealing her journey with a psychic who may or may not have predicted her career, as well as sharing how an A-list actress is making sure Melanie has plenty of clothing options for the award show. 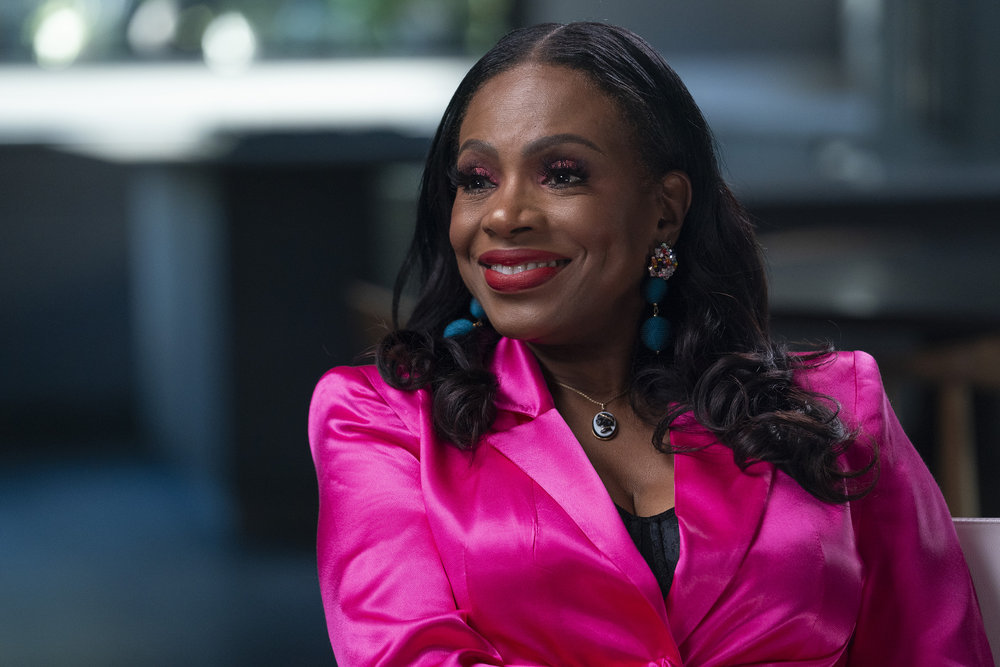 Like Melanie, Sheryl is celebrating her first-ever Emmy nod this year. Abbot Elementary fans can look forward to the legendary actress revealing what the honor means to her as she ruminates on her decades-long career. This, of course, includes her Tony-nominated role in the Broadway musical Dreamgirls, but as Sheryl will tell Laverne, it wasn’t all glitz and glamour.

While Nicole is no stranger to the Emmys, as she’s been nominated twice previously for her Netflix series Nailed It, this year’s ceremony could be her biggest one yet. She’s competing in a whopping three categories; one for her variety special Nicole Byer: BBW (Big Beautiful Weirdo) and two for Nailed It!. Nicole was first nominated for the Netflix baking show in 2020, becoming the first Black woman to ever earn a nod in the Outstanding Host for a Reality or Competition Program. With Laverne, Nicole will unpack the difficulties she’s faced over the years, as well as her desire to not just win awards, but encourage people to think outside of the box, too.

Interested in hearing the Emmy nominees dish on other subjects? You’re in luck, because as Laverne puts it in the above sneak peek, “I love getting in people’s business.”

Be sure to join Laverne in getting the inside scoop on Monday, Sept. 5 at 10 p.m. ET/PT. Plus, stay tuned for future specials that will air weekly in November beginning Wednesday, Nov. 9 at 10 p.m. 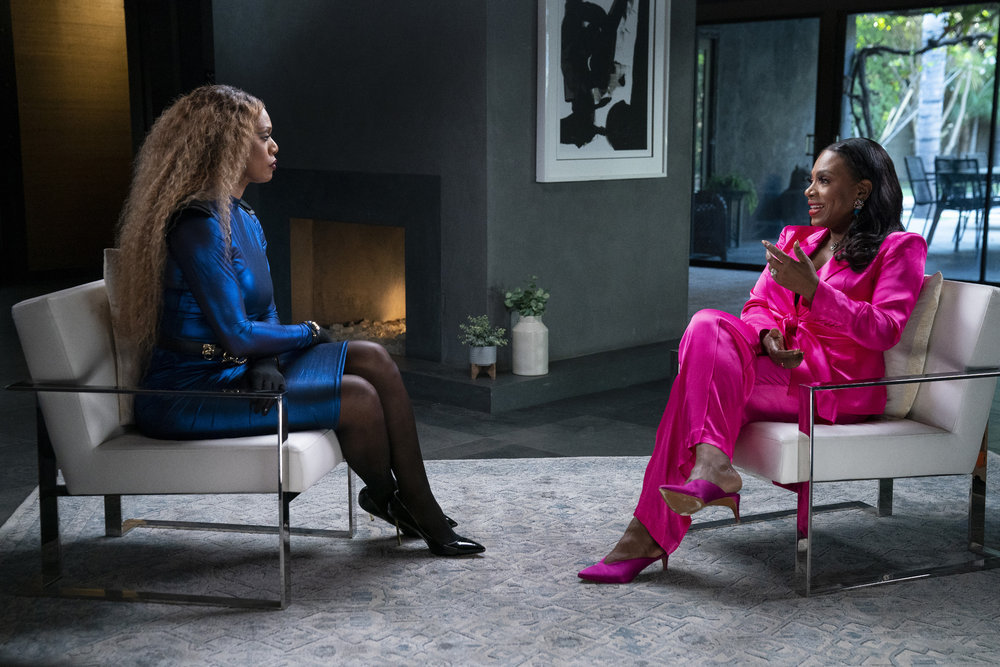