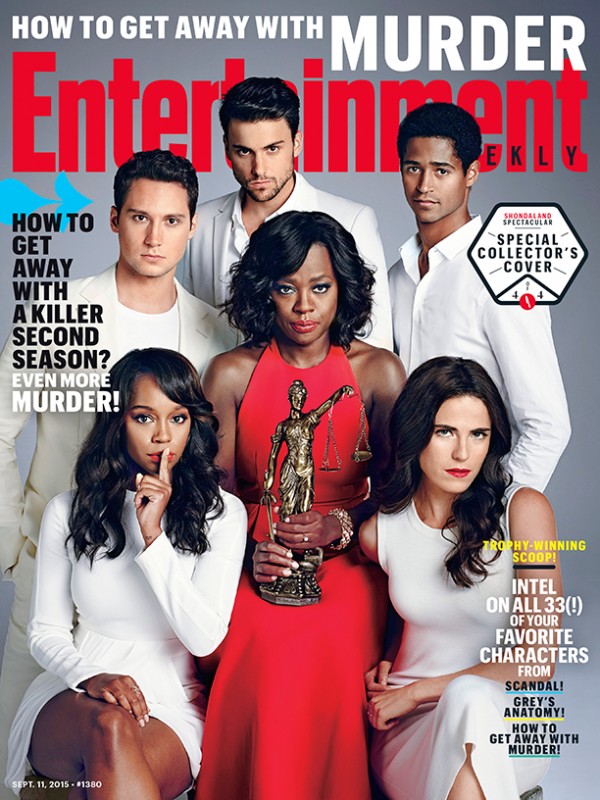 Cast of How To Get Away With Murder

How stunning is this image of the cast of ABC’s How To Get Away With Murder for the cover of Entertainment Weekly right? I love the red dress that Actress Viola Davis is wearing and in a recent post, I told you guys that red was going to be the “it” color for Fall! She is such a true talent and inside you can read what Viola had to say about colorism in Hollywood, Kerry Washington talks about working with a female writer and Shonda Rhimes chats about her parents being her Gladiators! Plus a lil behind-the-scenes footage of this photoshoot! Enjoy the rest of your day everyone! 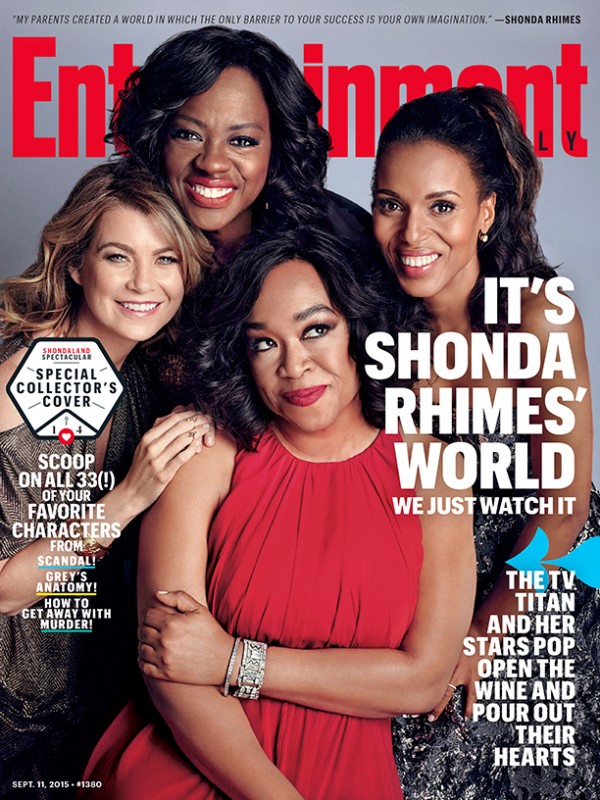 Viola Davis on colorism in the entertainment industry: “You have to come from Detroit or Atlanta to be black. If you have John Denver on your iPod and you come from Central Falls, Rhode Island, then: Eh, you trickle-down black woman.”

Kerry Washington on why it’s different to work for a female showrunner: “I was talking to an actress who’s pregnant and really worried about telling her bosses, and I said, ‘Yeah, when I told my boss I was pregnant, she literally jumped up and down in my trailer.’ I don’t know if there’s a male show­runner who would do that.”

Shonda Rhimes on why her parents were Gladiators: “When I encountered something that felt like racism—like my high school guidance counselor ­saying to me, ‘Honey, I don’t think you were made for Ivy League schools’—I called my mom at work and said, “Mom, this lady says I’m not made for Ivy League schools.” And my mother said, “Hold on, I’ll be there in five minutes.” My mom drove up to the school, walked into the guidance counselor’s office, came out, and said, “Everything’s fine now.” 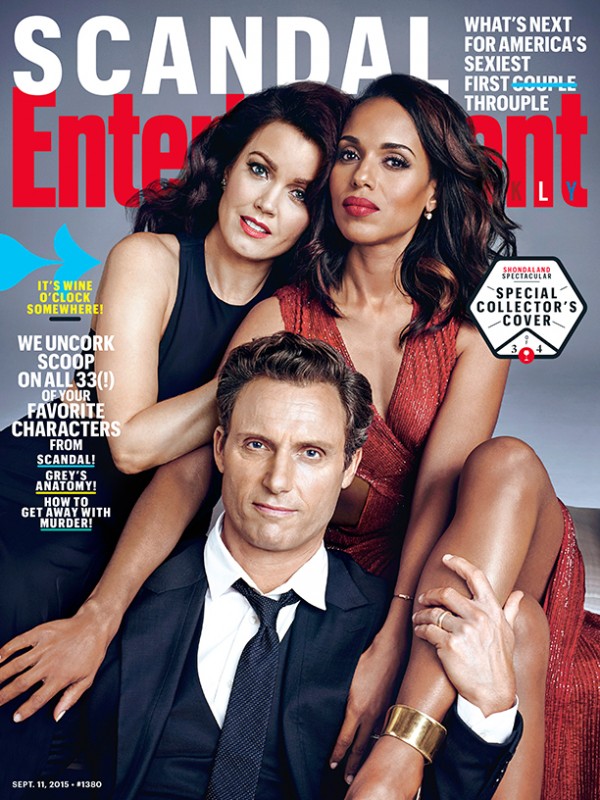 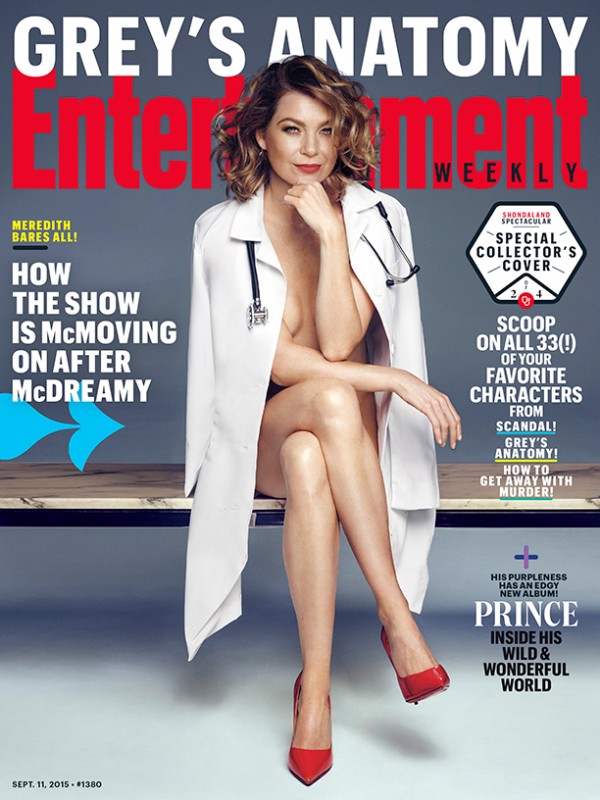