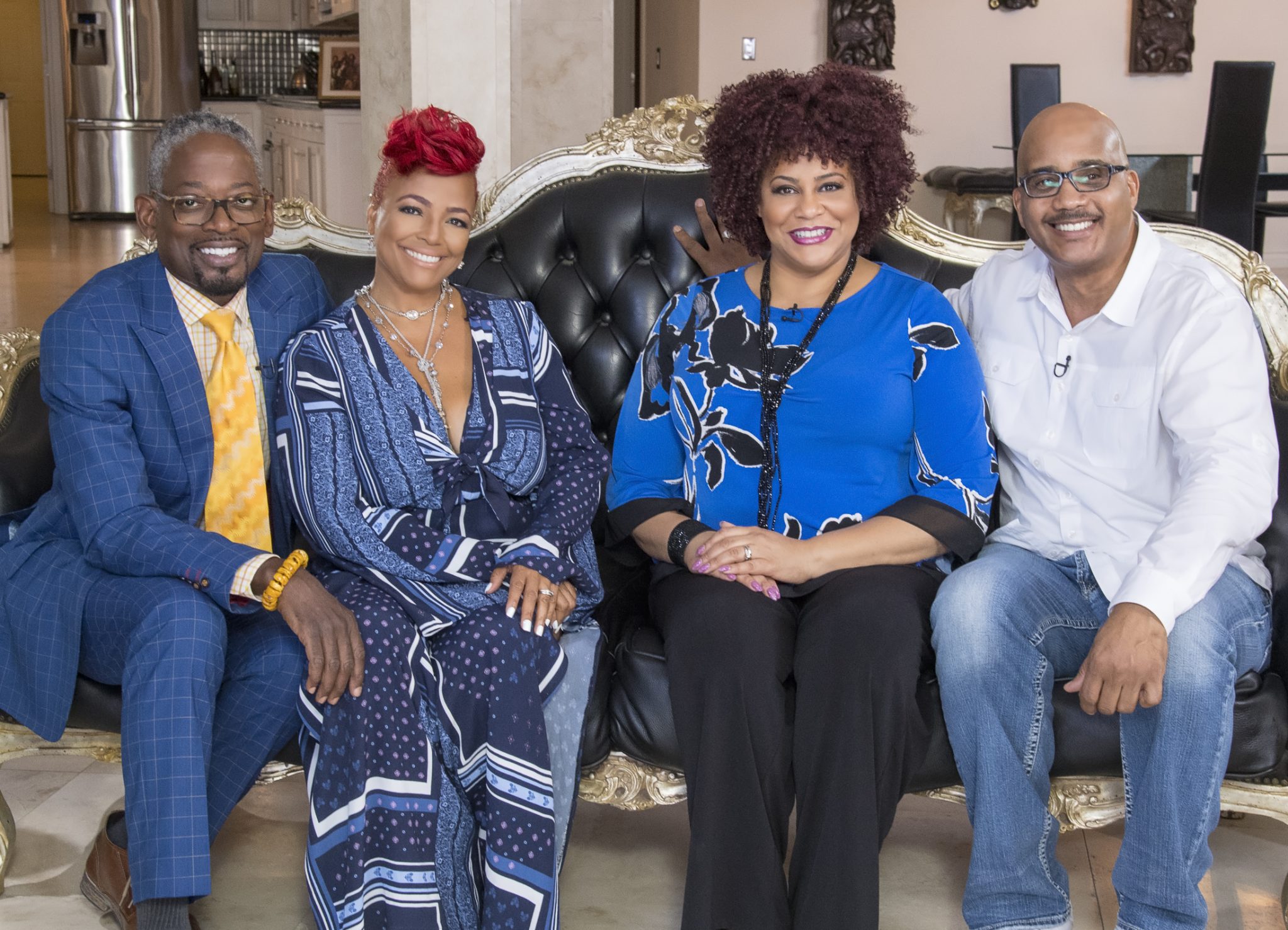 Iconic 90s sitcom LIVING SINGLE turns 25 this month and TV One is celebrating the milestone with a MEGA MARATHON! Starting Friday, August 24 at and running through Sunday, August 26, at 5 a.m. ET, the marathon will begin and end with the first and final episodes of the series to include all 118 episodes in sequential order.  Khadijah, Synclaire, Régine, Max, Kyle and Overton came onto the television scene and literally changed the game as characters in one of the first sitcoms to explore modern urban life through the stories of this hip, upwardly mobile circle of African American neighbors and friends on prime-time television. 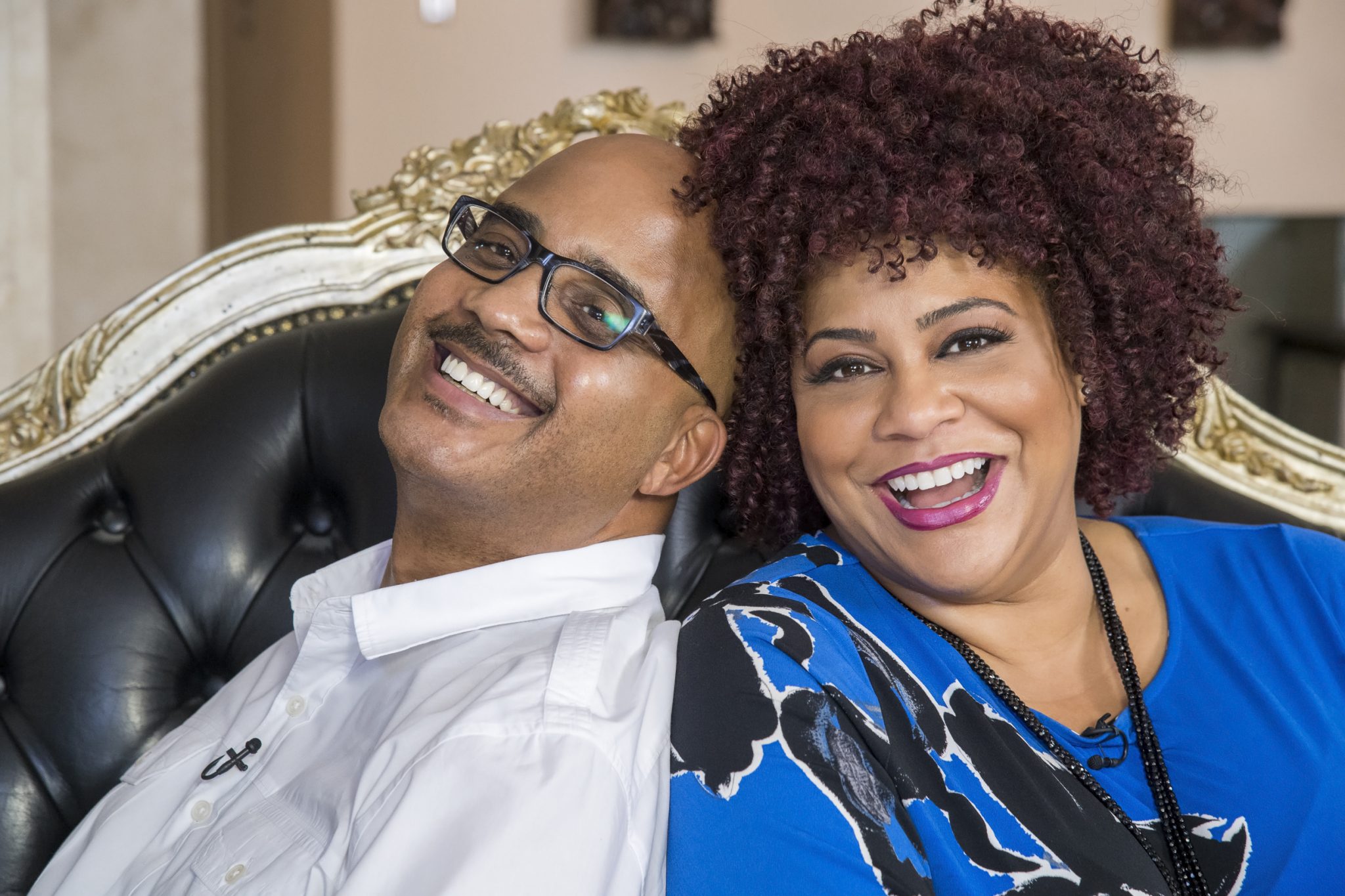 The celebration will continue off-air on tvone.tv where viewers can find recent interviews with the cast, featuring Kim Fields, Kim Coles, TC Carson and John Hinton, and connect with them on social media (@TVOne) where viewers can join the conversation using the hashtag #LIVINGSINGLE25 and #MEGAMARATHON. 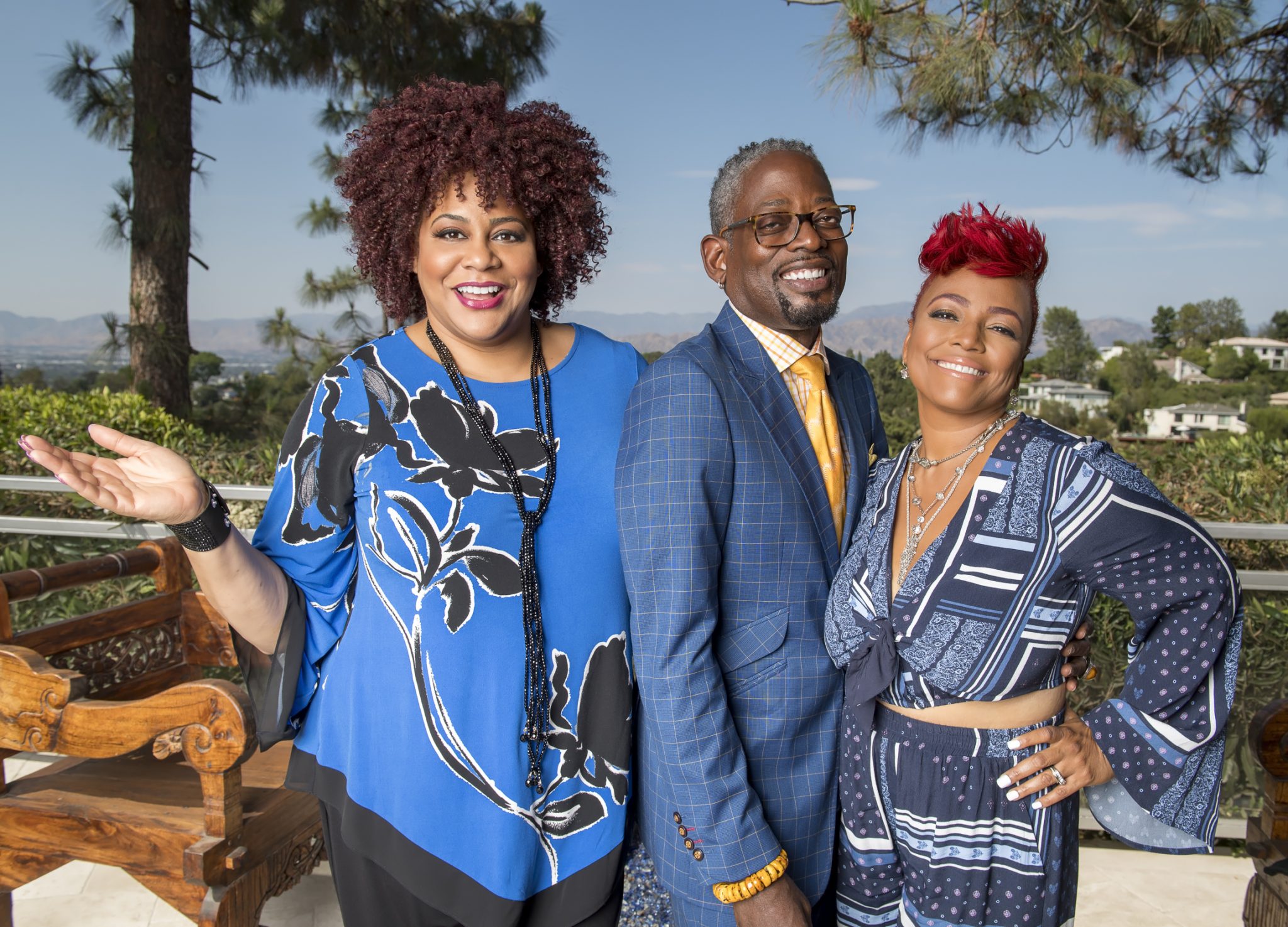