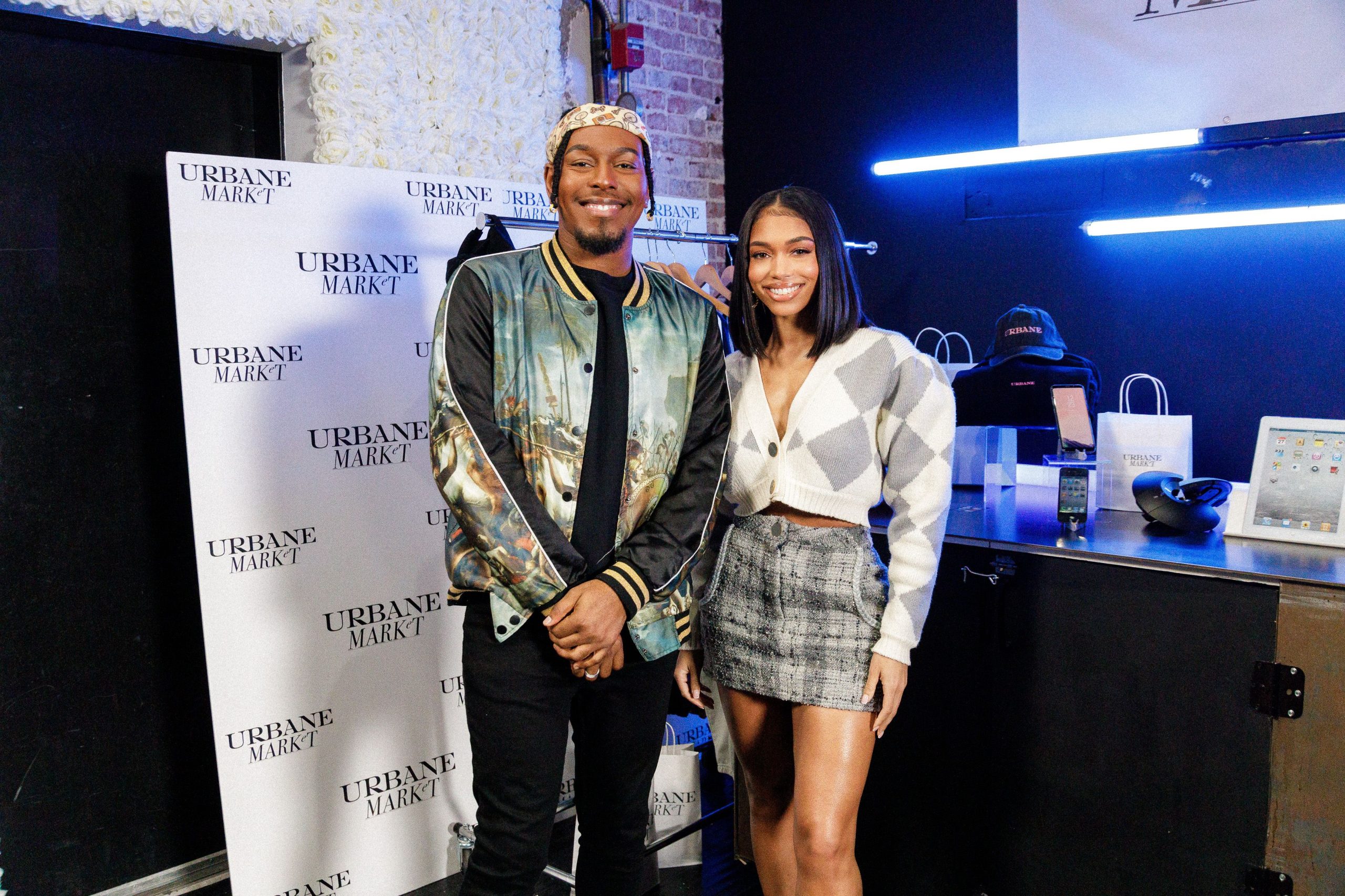 As the world continues to celebrate women this month, TV One and AT&T spotlights how women are breaking barriers in the business world as successful Black entrepreneurs with a three-part “Black Future Makers” series on TV One.

The series features 2022 Black Future Maker Terrell Grice as the host alongside business mogul Lori Harvey to surprise and delight three black technology entrepreneurs with $10K in support of their businesses! 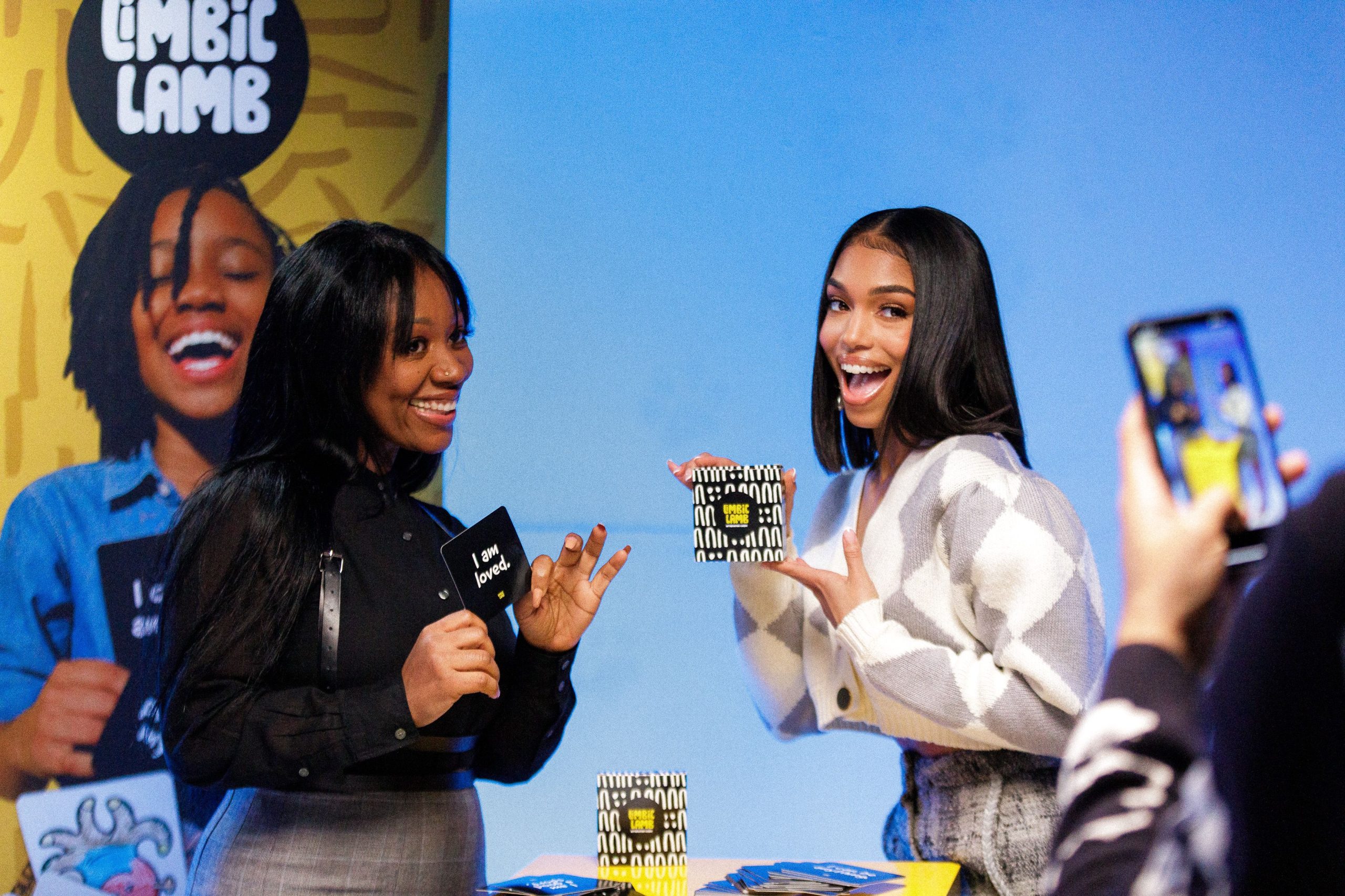 Also featured in the series is Coi Mattison of Limbic Lamb. Growing up, Coi struggled with herself and her physical appearance. After seeing her daughters (16 & 9 years old) struggle with their self-esteem, she decided to start her business to encourage kids early.

Economic Empowerment is at the heart of AT&T’s Black Future Makers Program – an annual selection of leaders, innovators and activists who are dreaming big and making a difference. Creating opportunity is a driving force behind the “Black Future Makers” series and the inspiring women featured in the series are shattering norms and building a brighter future for themselves and in their communities. 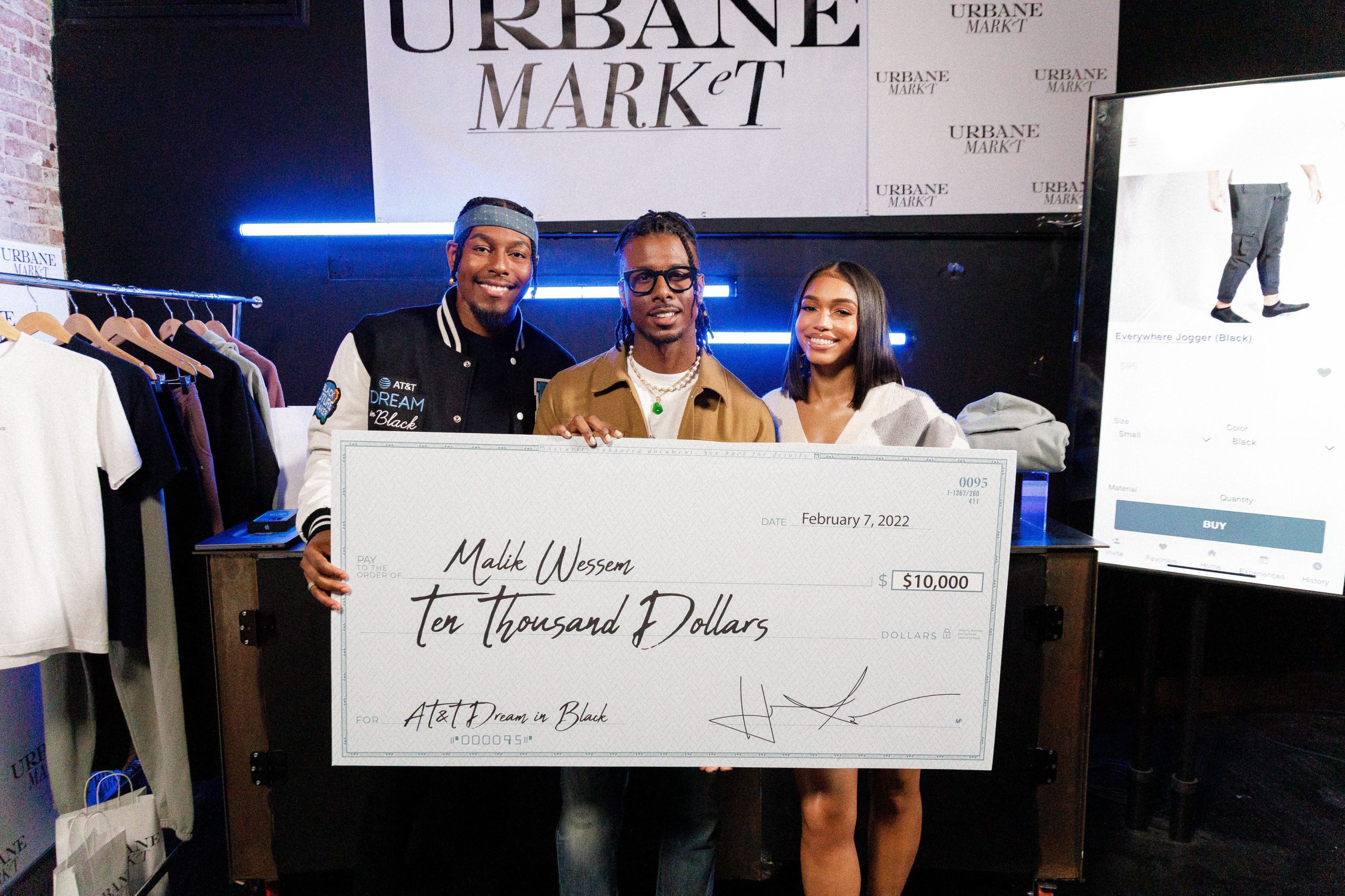