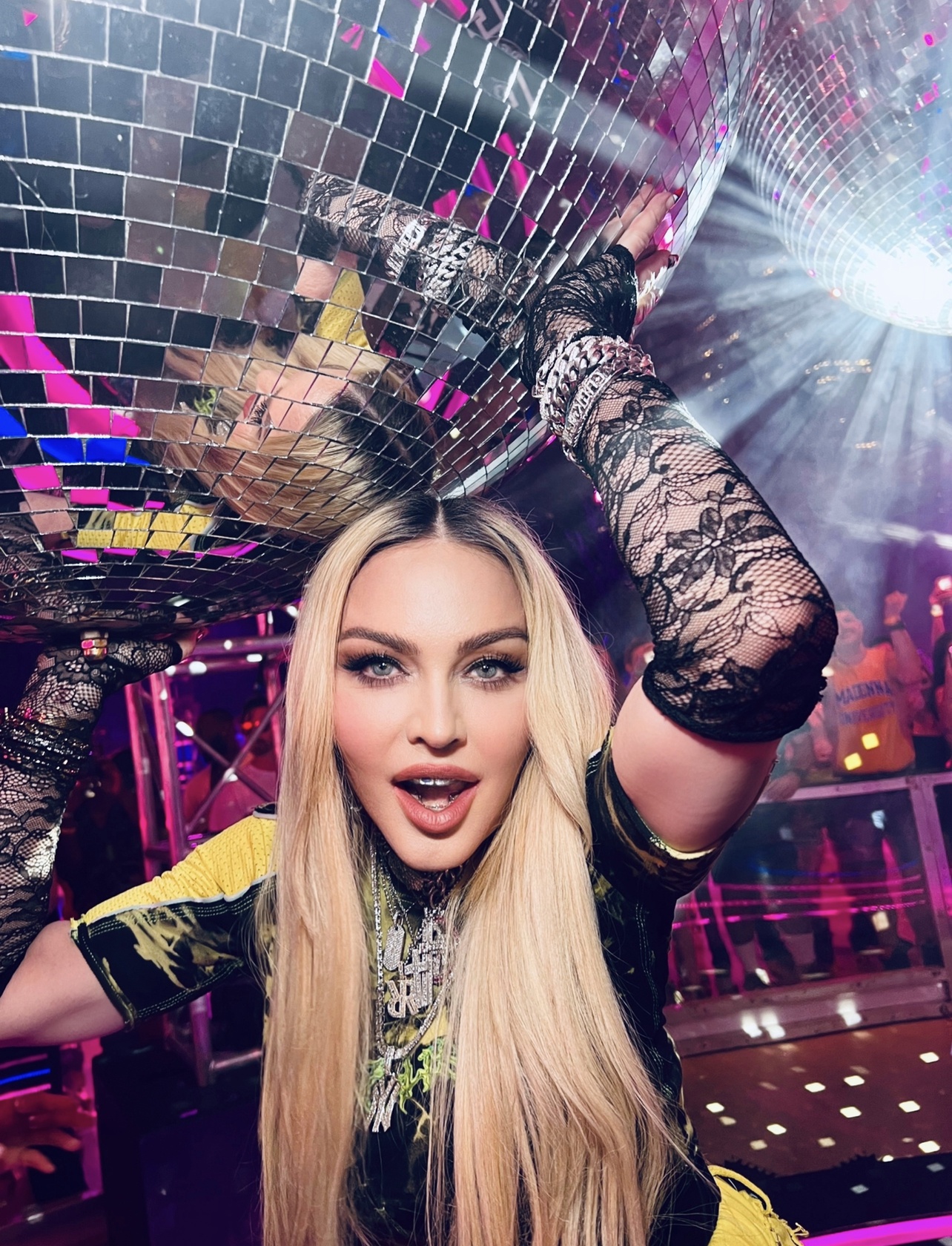 The other night Madonna celebrated the release of her forthcoming compilation album, FINALLY ENOUGH LOVE: 50 NUMBER ONES – arriving next Friday, August 19 – with a roller disco party at DiscOasis in Central Park, New York. Madonna and Nile Rodgers reunited for the event and spoke to the audience about making Like A Virgin together. Questlove served as DJ for the event, spinning Madonna hits & disco classics all night while guests danced and skated under the stars.

The event occurs ahead and in support of FINALLY ENOUGH LOVE: 50 NUMBER ONES, Madonna’s 50-track career spanning compilation album, releasing on Friday, August 19, 2022 in digital and physical format. Pre-order and Pre-save now. The collection, curated by Madonna, is in celebration of her historic milestone as the first and only recording artist to have 50 #1 hits on any single Billboard chart when she topped the Dance Club Songs chart for the 50th time.

50 NUMBER ONES spans her entire dance club chart reign with dozens of remixes by the world’s top producers. In addition to fan favorites, the collection also includes a selection of rare remix recordings, with more than 20 being officially released for the first time or making their commercial/digital debut. The collection will be available digitally on August 19, along with a 3-CD version. A limited-edition, 6-LP version on red and black vinyl will also be available and has already sold out in pre-orders. The 16-track edition, FINALLY ENOUGH LOVE, will be available in physical format on August 19.

Expect more surprises to be revealed later this year around the celebration of Madonna’s 40 years in music. 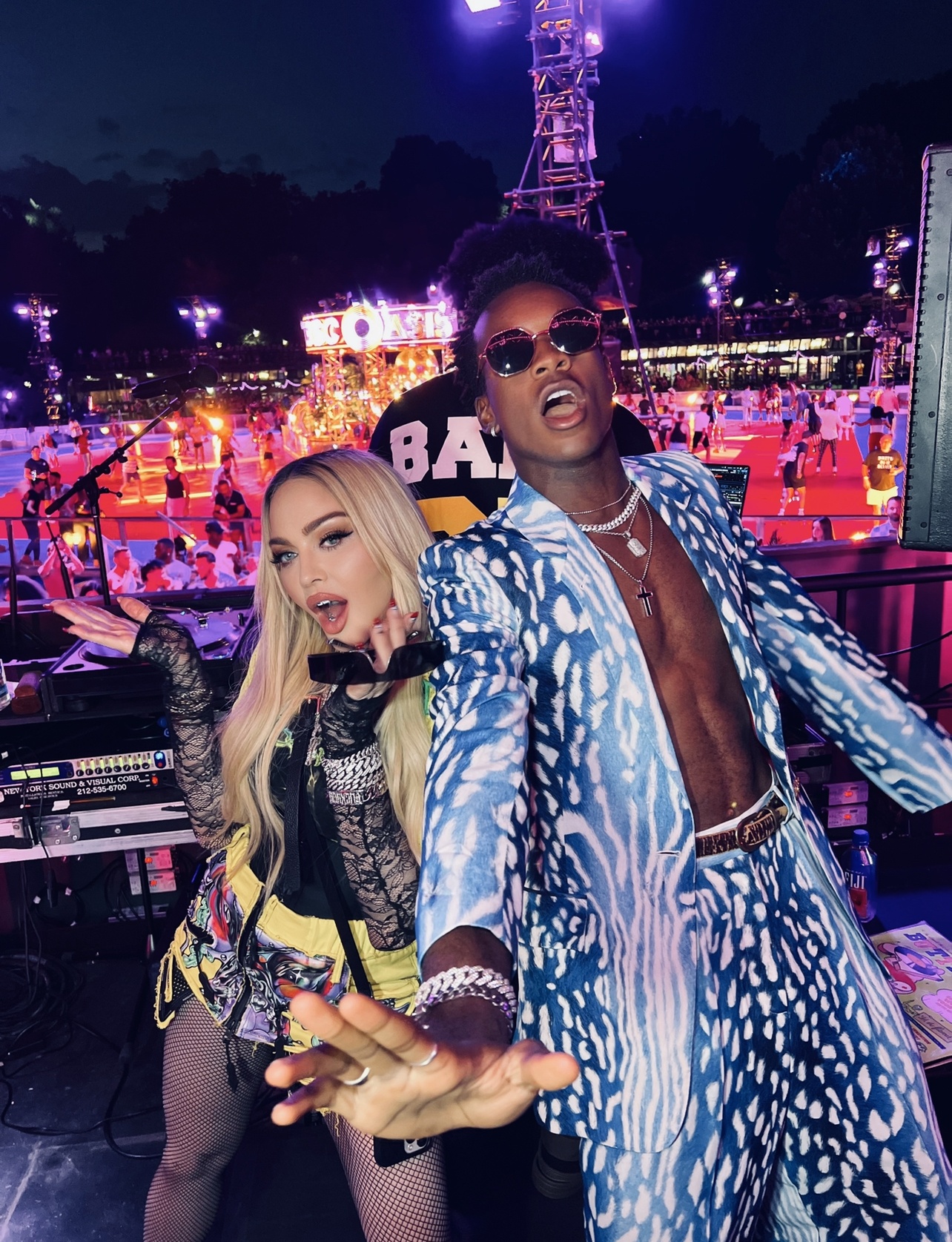 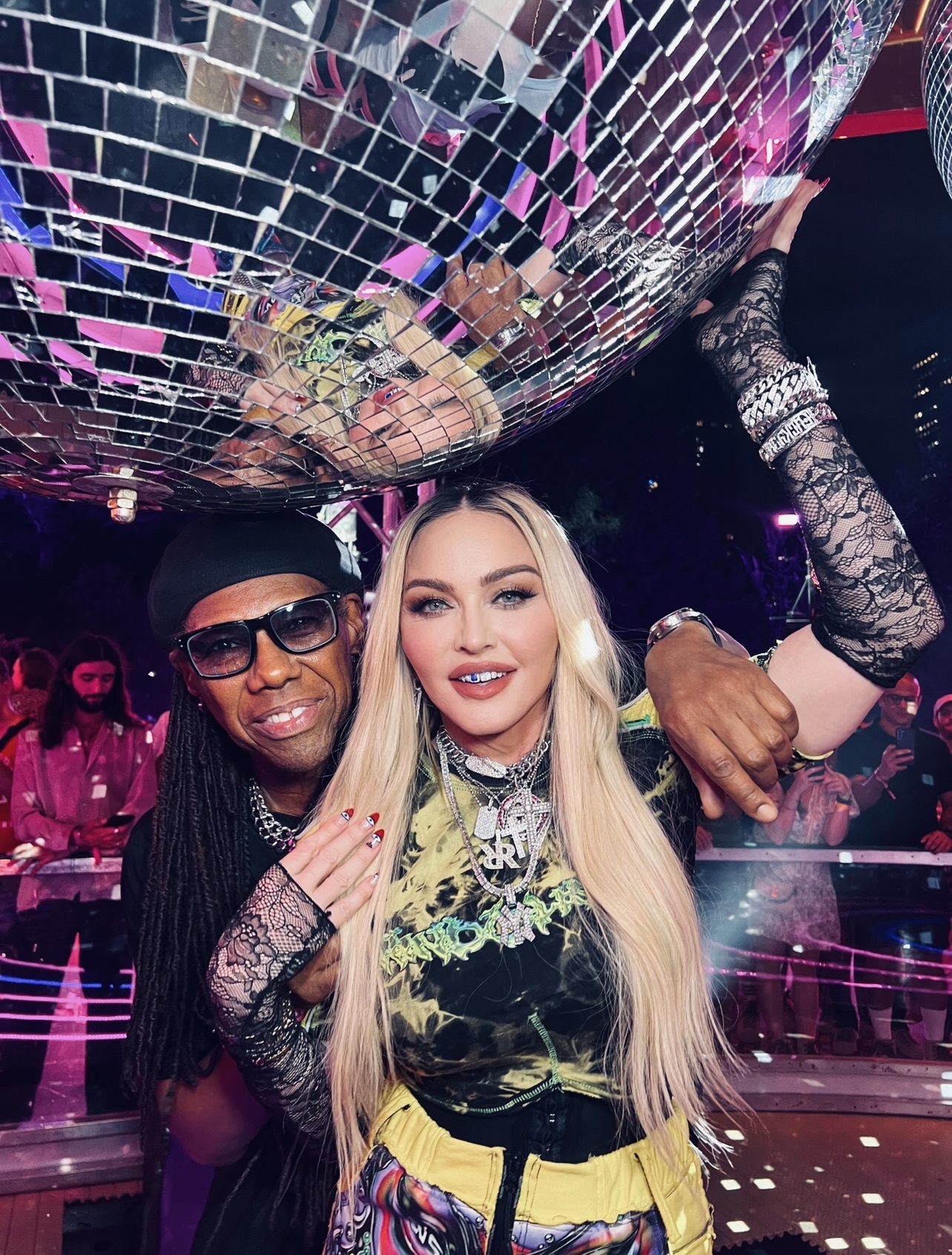 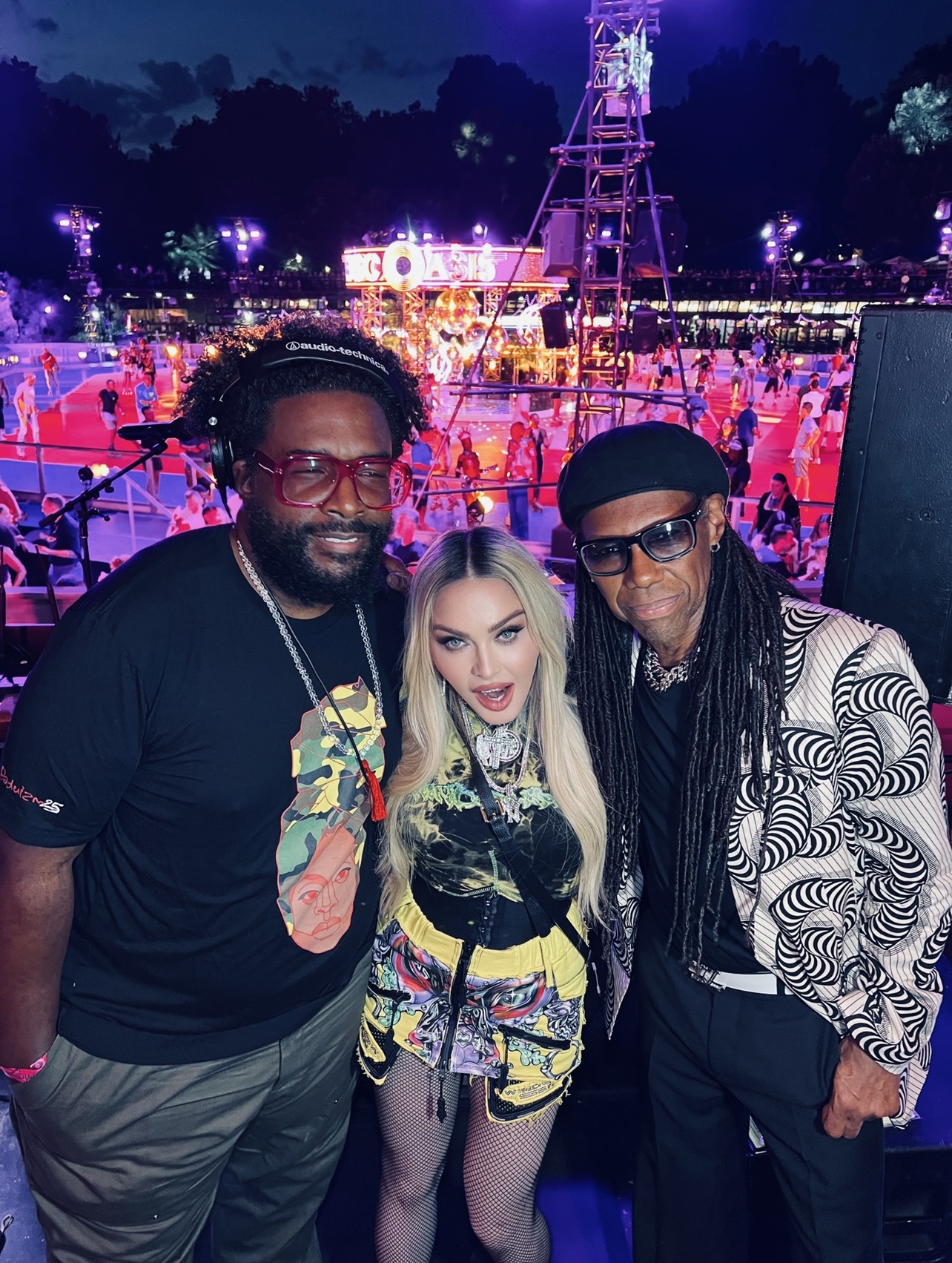