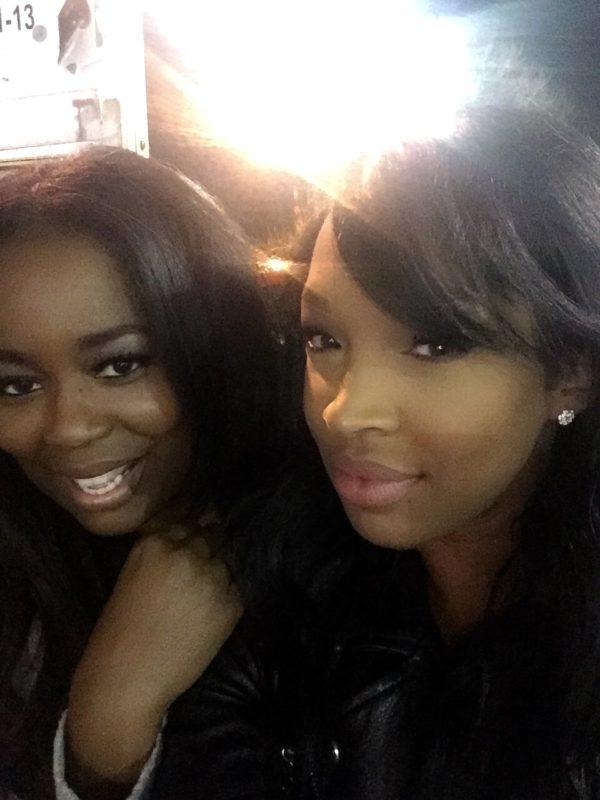 TV One announced recently that Malika Haqq will be joining the cast of  “Hollywood Divas” for season 3. Yes guys and I knew this a few months ago but I kept tight-lipped lol. I got to first hang out with her here in Atlanta during the filming of Russ Parr new tv movie Definitely Divorcing and she was mad cool! My friend Lisa Wu introduced me to her. She is so pretty in person and so down to earth. You guys may remember her from the hit movie ATL that she was in with her identical twin sister. Then she went on to become Khloe Kardashian’s bestie on Keeping Up With The Kardashians and a spin-off show Dash Dolls.

“This season, I wanted to explore a different side of Hollywood and that’s Young, Black Hollywood. Malika Haqq not only represents that world; she thrives in it. She is truly a Hollywood Diva.”

Malika chimed in and said…

“One of my most challenging moves to date has been stepping out of my comfort zone. At the same time, I know I need to grow and surround myself around other actors, so joining the cast of Divas seemed like a leap of faith in the right direction.”

The pretty actress will be joining returning cast members Golden Brooks, Paula Jai Parker, Lisa Wu and Countess Vaughn. Elise Neal will not be returning. Its going to be a great lineup this season! 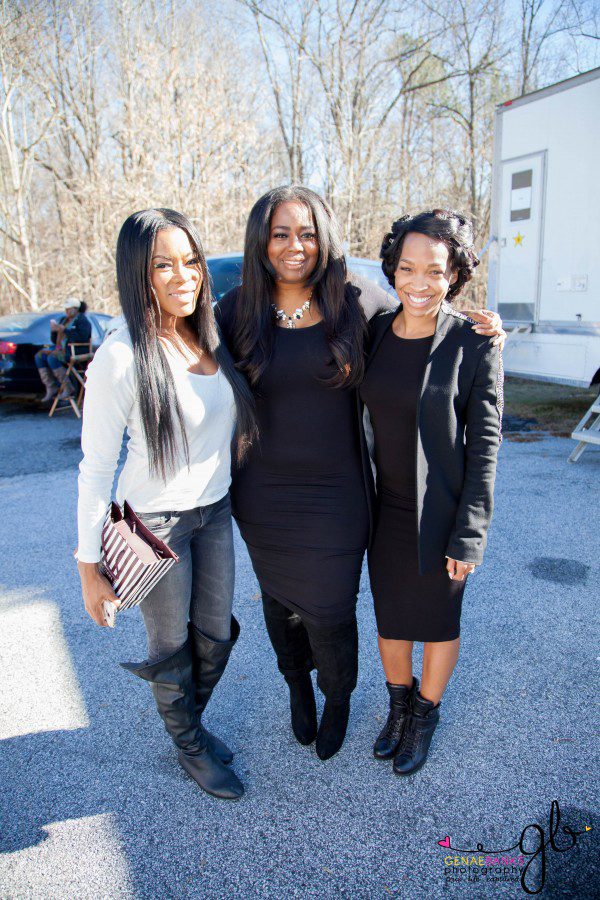 On set of Definitely Divorcing

With the big breaks and big bucks rolling in…our divas are sitting pretty and riding high off life, love and an abundance of opportunity. While Golden juggles three huge new acting jobs while settling into her new posh , palatial new home, Paula hits a home run with a reoccurring role on a prime time hit cable show! Flawless and fierce both Lisa and Countess dish is a dose of love and happiness amidst a sea of trials and tribulations…Yet the biggest surprise of them all is the addition of our newest diva, Malika Haaq – someone who is actually Keeping Up With The Kardashians, and breaking back into Hollywood in a big way!