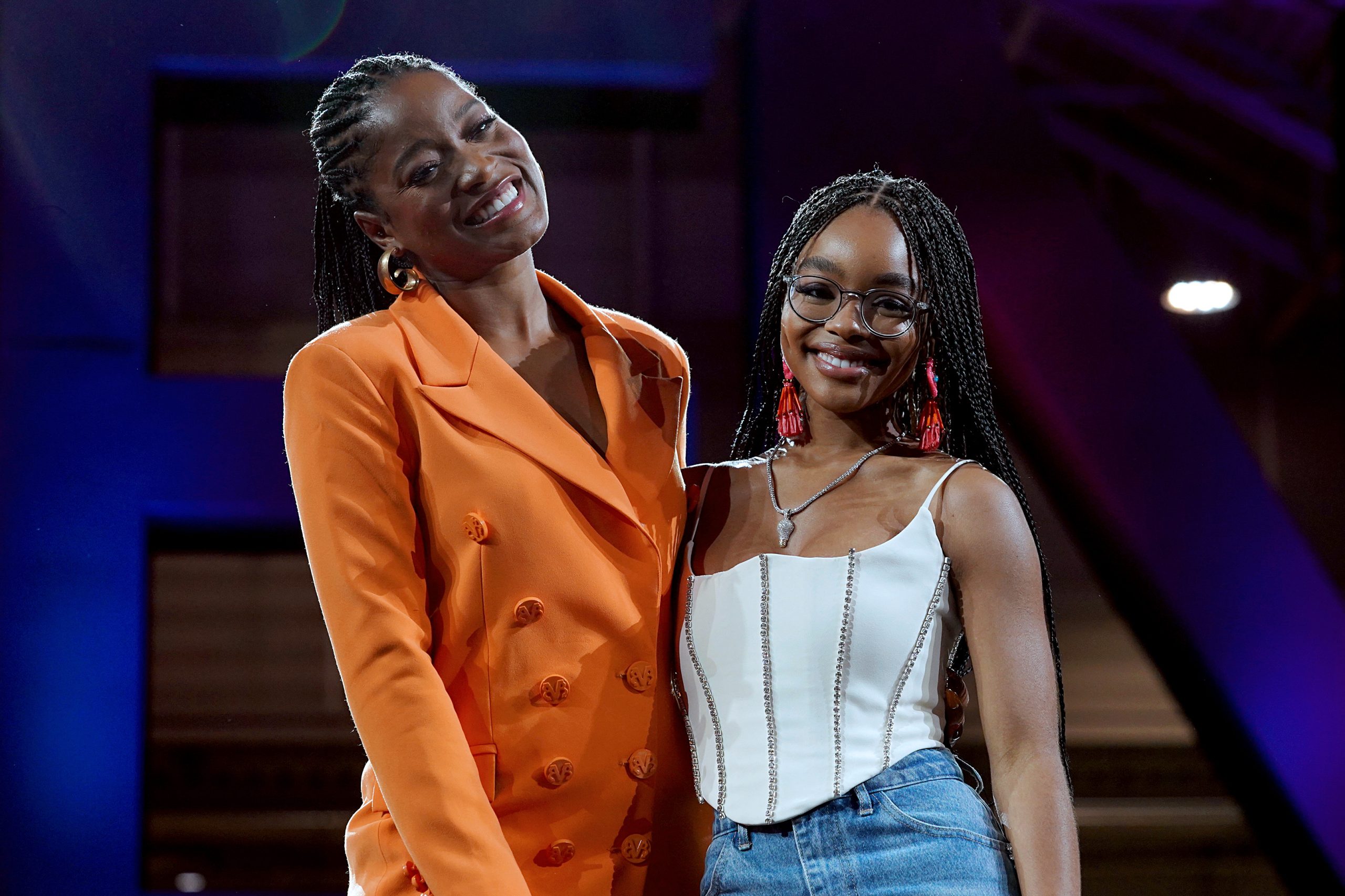 Talent from many of Disney’s films and series shone brightly this past weekend at this year’s ESSENCE Festival of Culture in New Orleans. On Friday, Keke Palmer from the voice cast of Pixar’s “Lightyear,” currently playing in theaters, participated in “An Out of This World Conversation,” moderated by actress and influencer Marsai Martin. See a few fun snaps inside…. 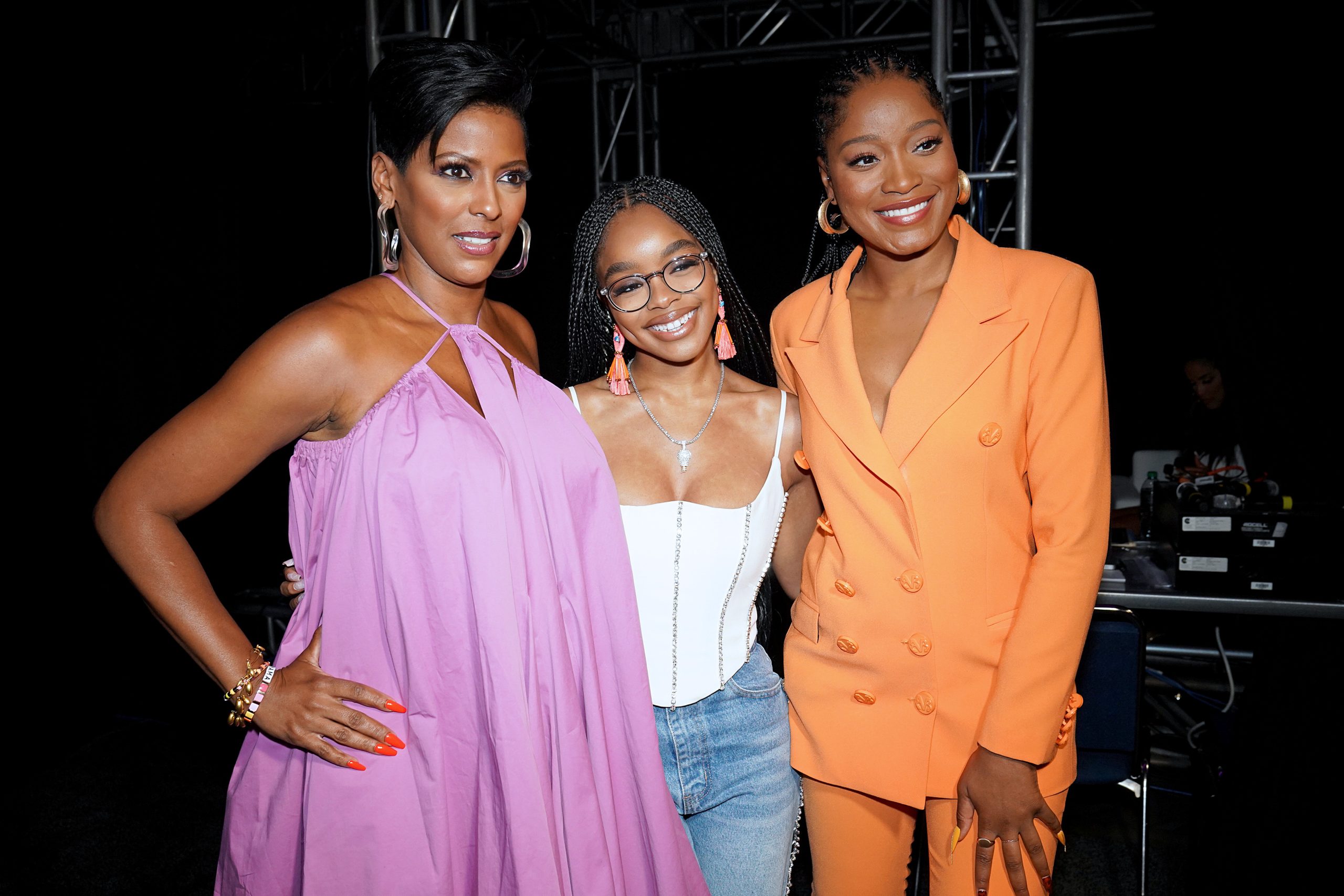 In “Lightyear,” Keke voices Izzy Hawthorne, one of the group of ambitious recruits joining Buzz Lightyear (voice of Chris Evans) on an intergalactic adventure. A sci-fi action adventure and the definitive origin story of Buzz Lightyear, the hero who inspired the toy, “Lightyear” follows the legendary Space Ranger after he’s marooned on a hostile planet 4.2 million light-years from Earth alongside his commander and their crew.

As Buzz tries to find a way back home through space and time, he’s joined by a group of ambitious recruits and his charming robot companion cat, Sox. Complicating matters and threatening the mission is the arrival of Zurg, an imposing presence with an army of ruthless robots and a mysterious agenda. 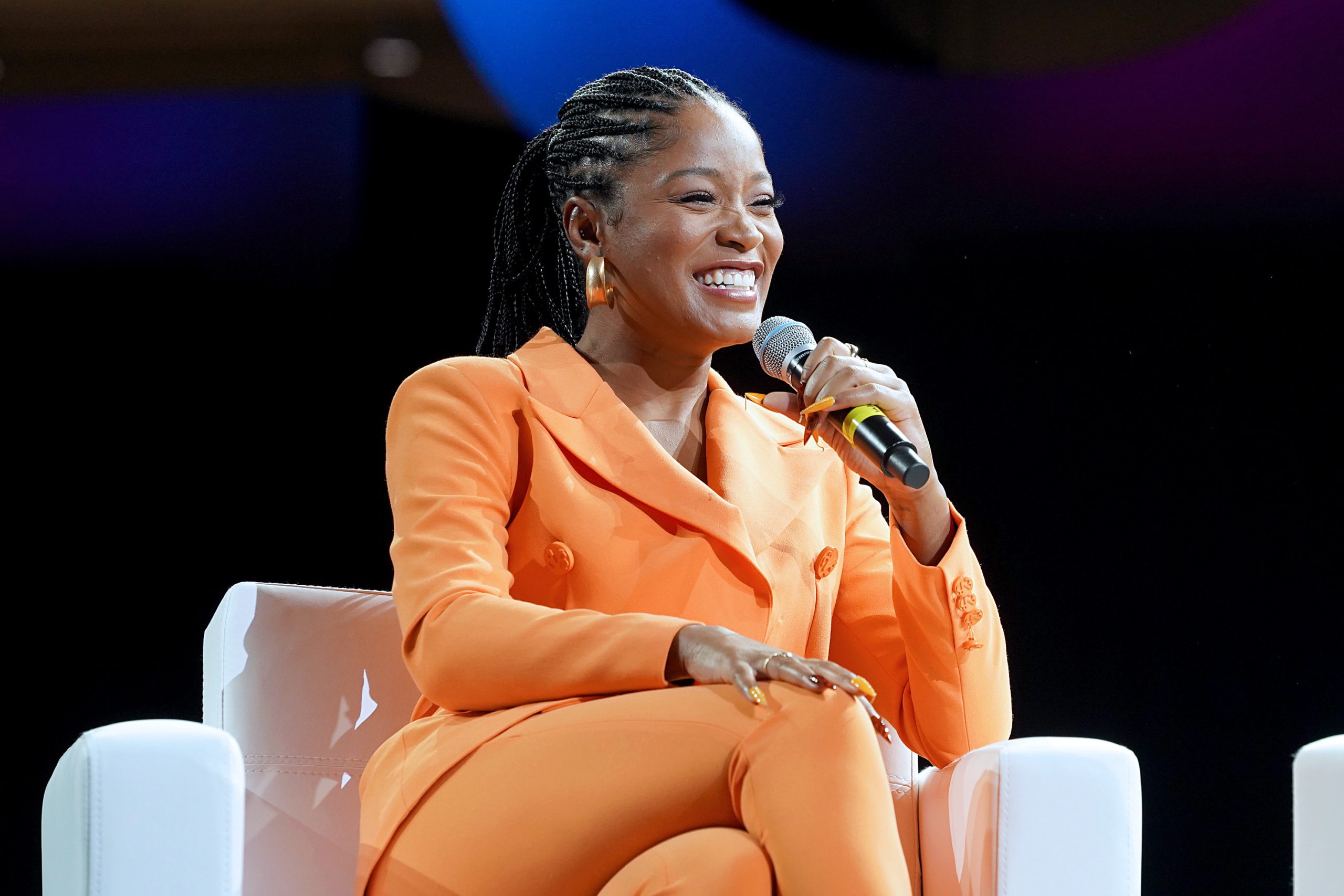 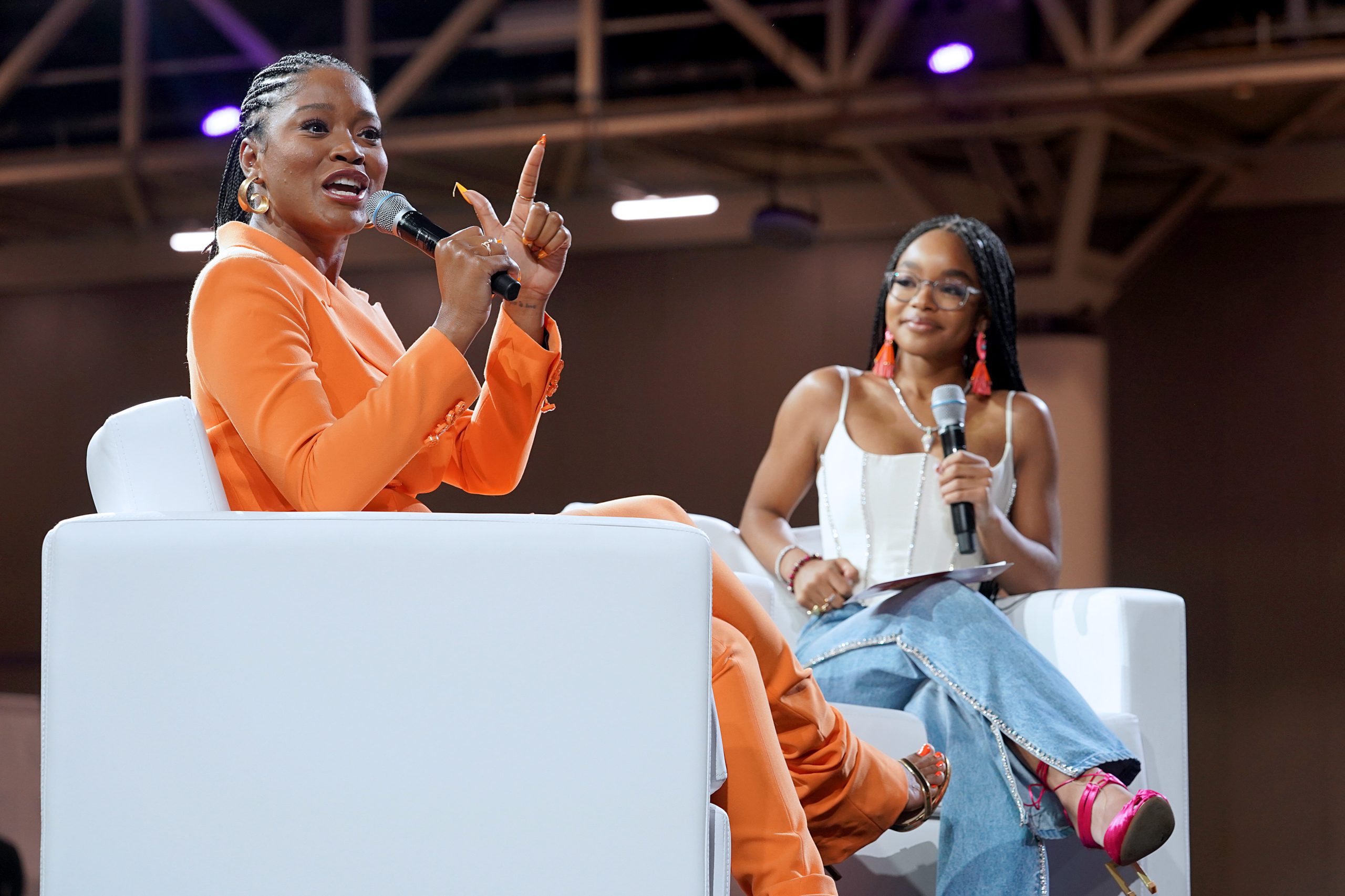