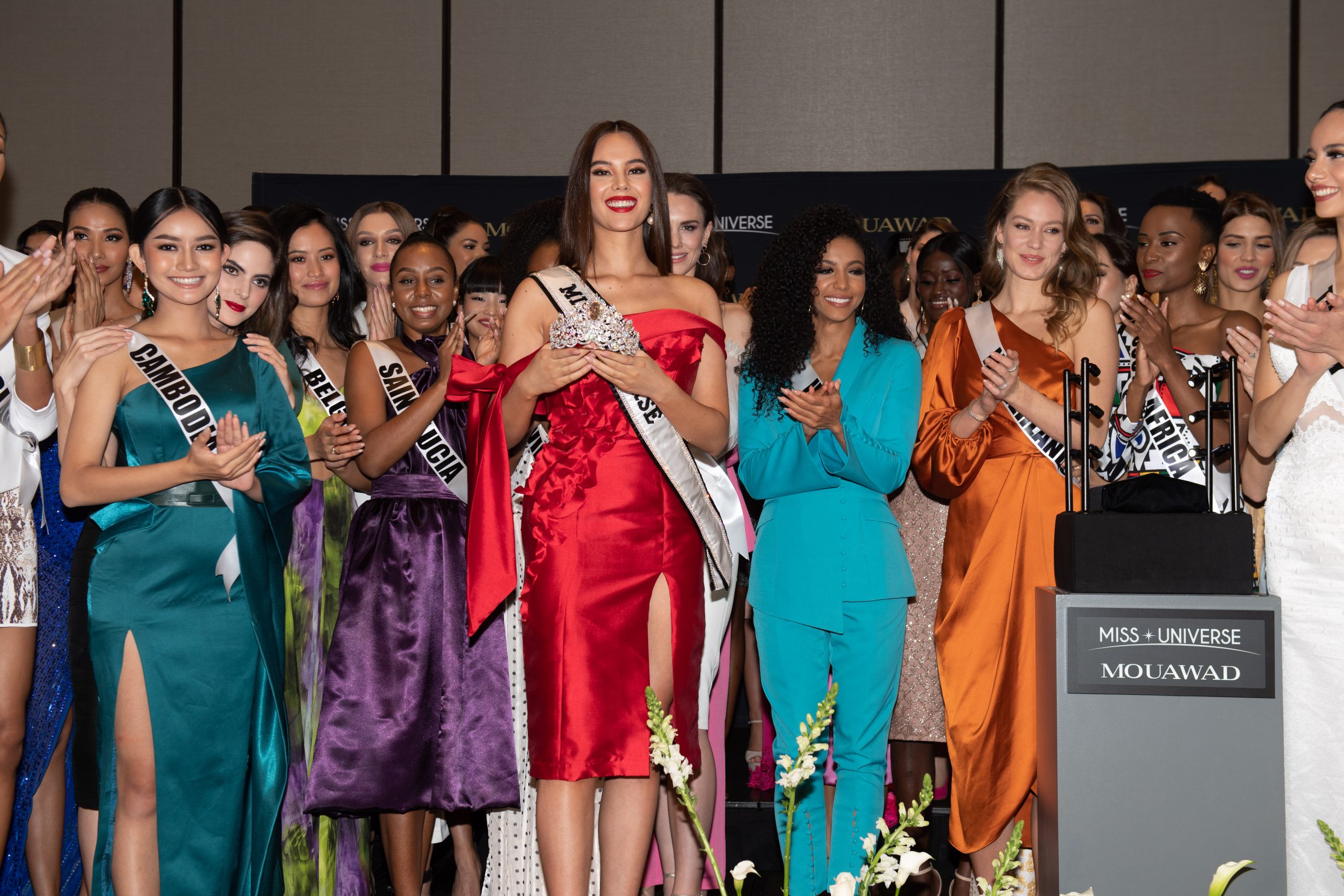 World-renowned luxury jeweller Mouawad unveiled The Miss Universe Power of Unity Crown, crafted by Mouawad, at an exclusive press event at the Atlanta Marriott Marquis today ahead of its grand debut at the 2019 MISS UNIVERSE® competition on Sunday, December 8, at 7 p.m. ET/ 7 p.m. PT on FOX and Telemundo. The crown is valued at approximately $5 million USD.
Taking its inspiration from the universal themes of nature, strength, beauty, femininity and community, the crown vines, representing the communities of women from around the world whose bonds unite them and remind us we are stronger together than apart. More pics inside… 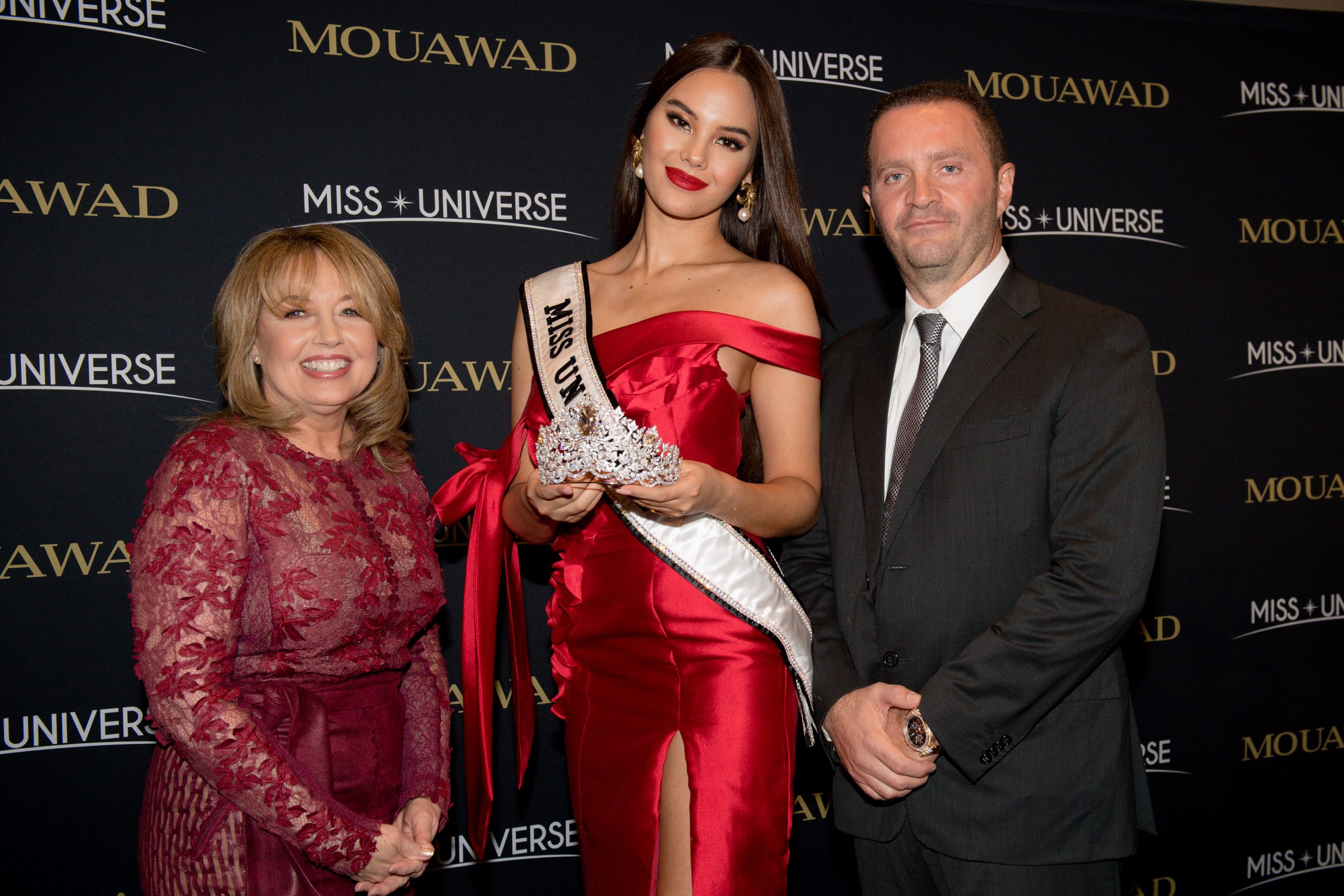 Taking its inspiration from the universal themes of nature, strength, beauty, femininity and community, the crown was created with 18-karat gold and handset with more than 1,770 white diamonds and three golden canary diamonds. These hundreds of diamonds are set in intricate motifs of petals, leaves and symbolizes the golden age of women, unapologetically ambitious.

The crown’s centerpiece, a shield-cut golden canary diamond weighing a magnificent 62.83 carat, and its harmony with the diamonds surrounding it, where they are celebrated for being strong, complex, diverse and
The interconnected vine motifs set with diamonds are symbolic of how through forging bonds among
communities around the world, we can empower one another to become a force for good,” said Mouawad Co-guardian Fred Mouawad. “Likewise, the crown’s name the world to unite in the cause of humanity”.

The stunning centerpiece diamond and the other two golden canary pears either side were cut by Mouawad from the same rough, sourced from Botswana. The three golden canary colored diamonds in the crown were selected to symbolize the optimism created when communities come together to build a better future, said Mouawad Co-guardian Alain Mouawad. 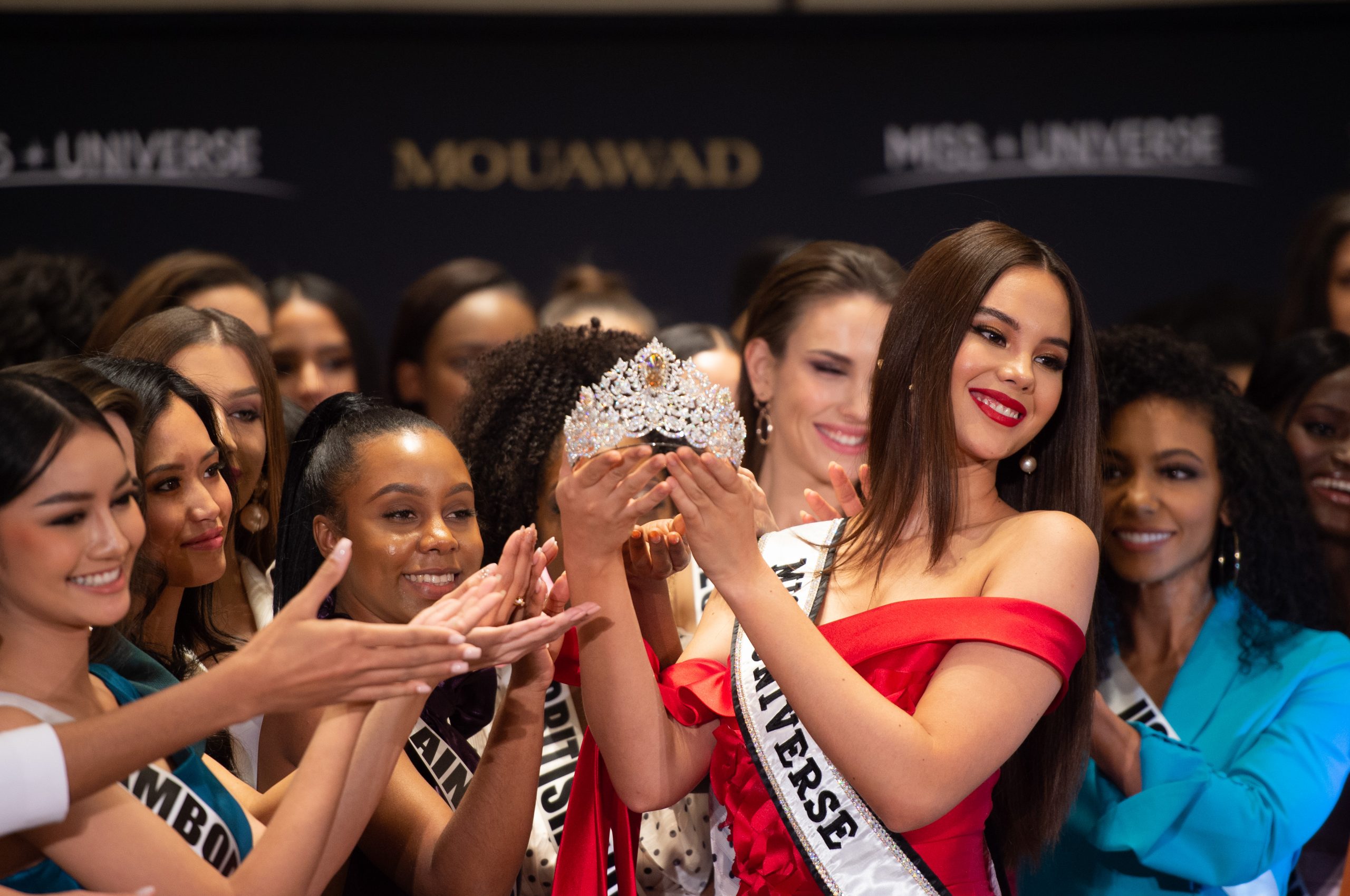 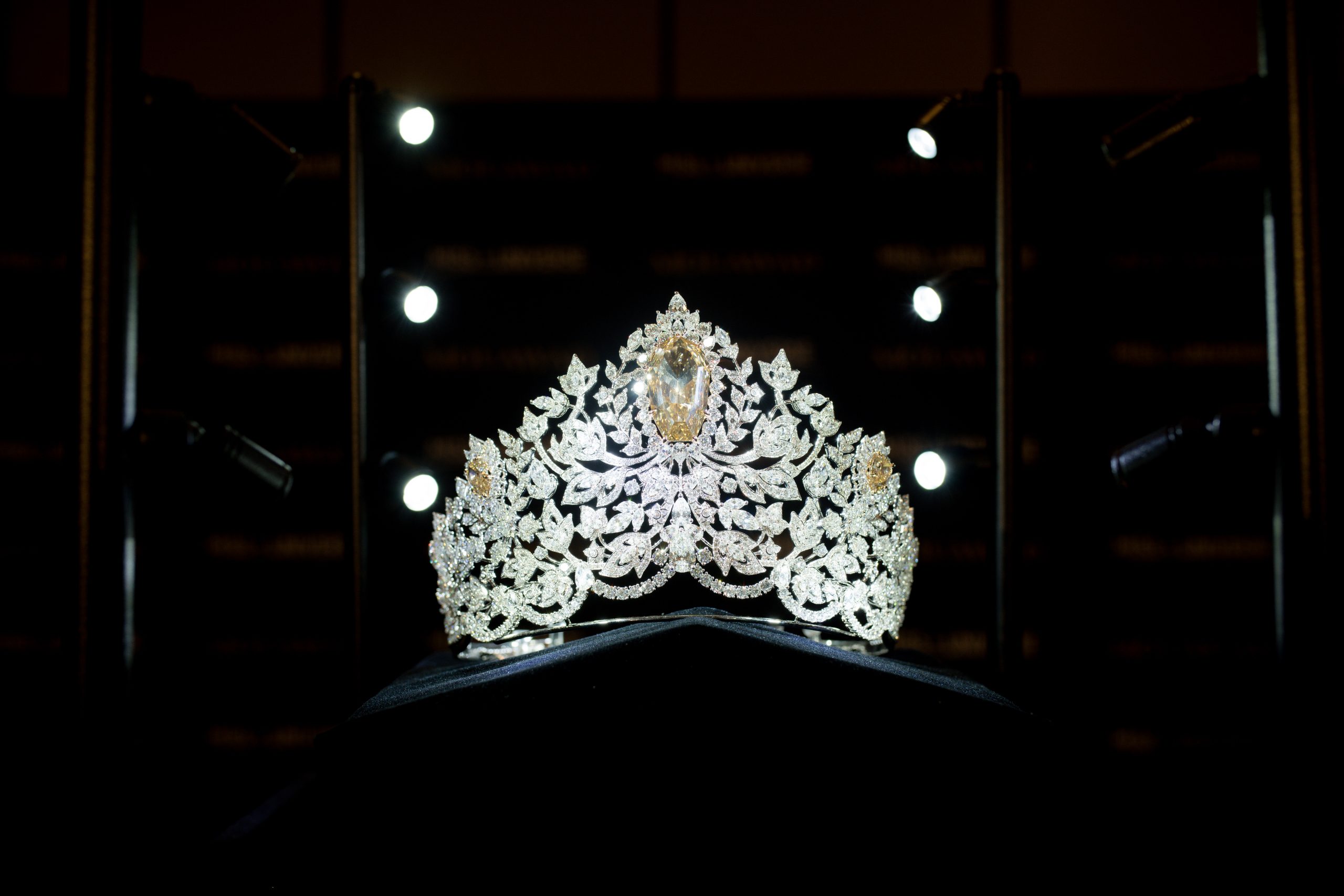 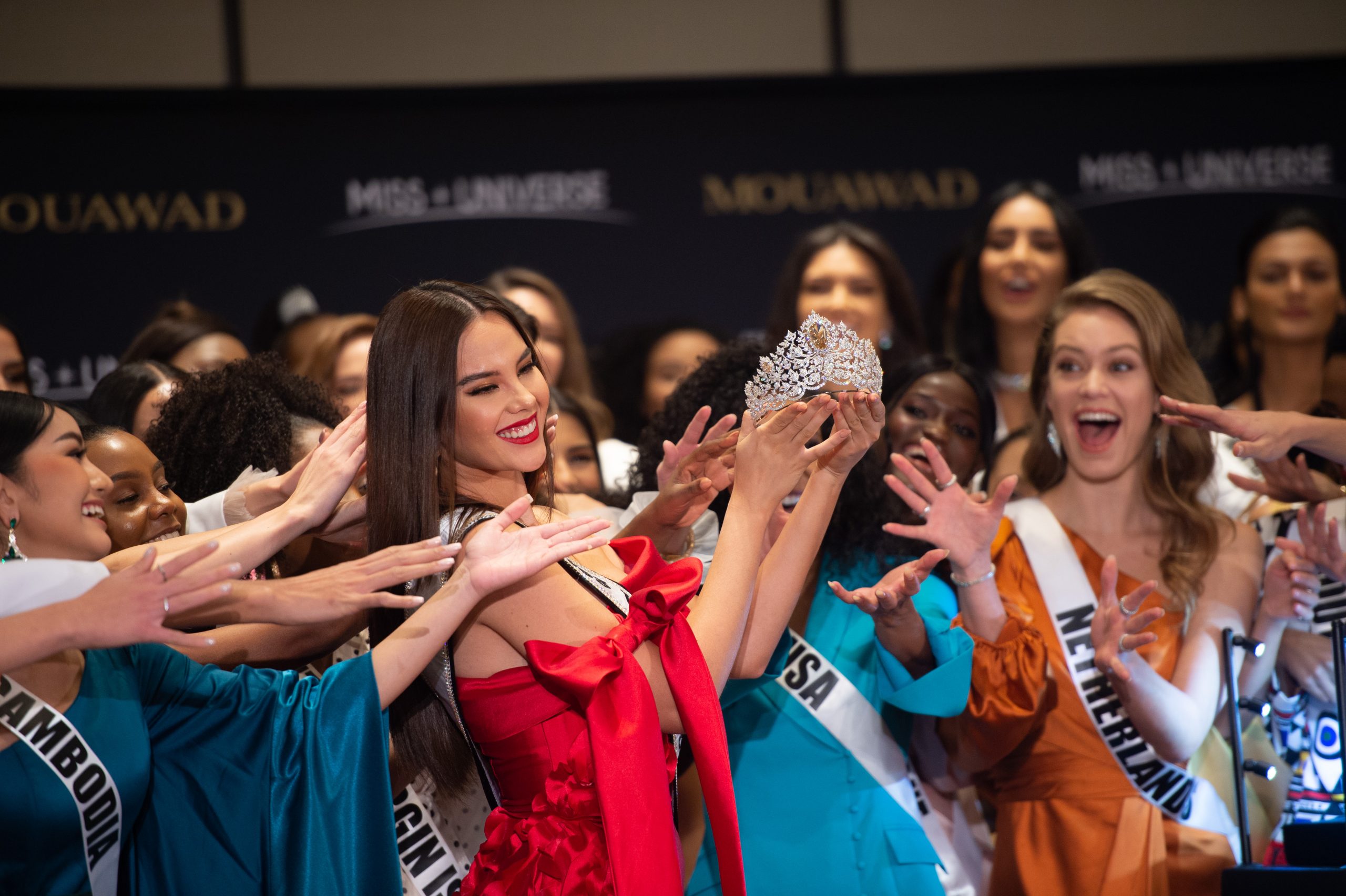 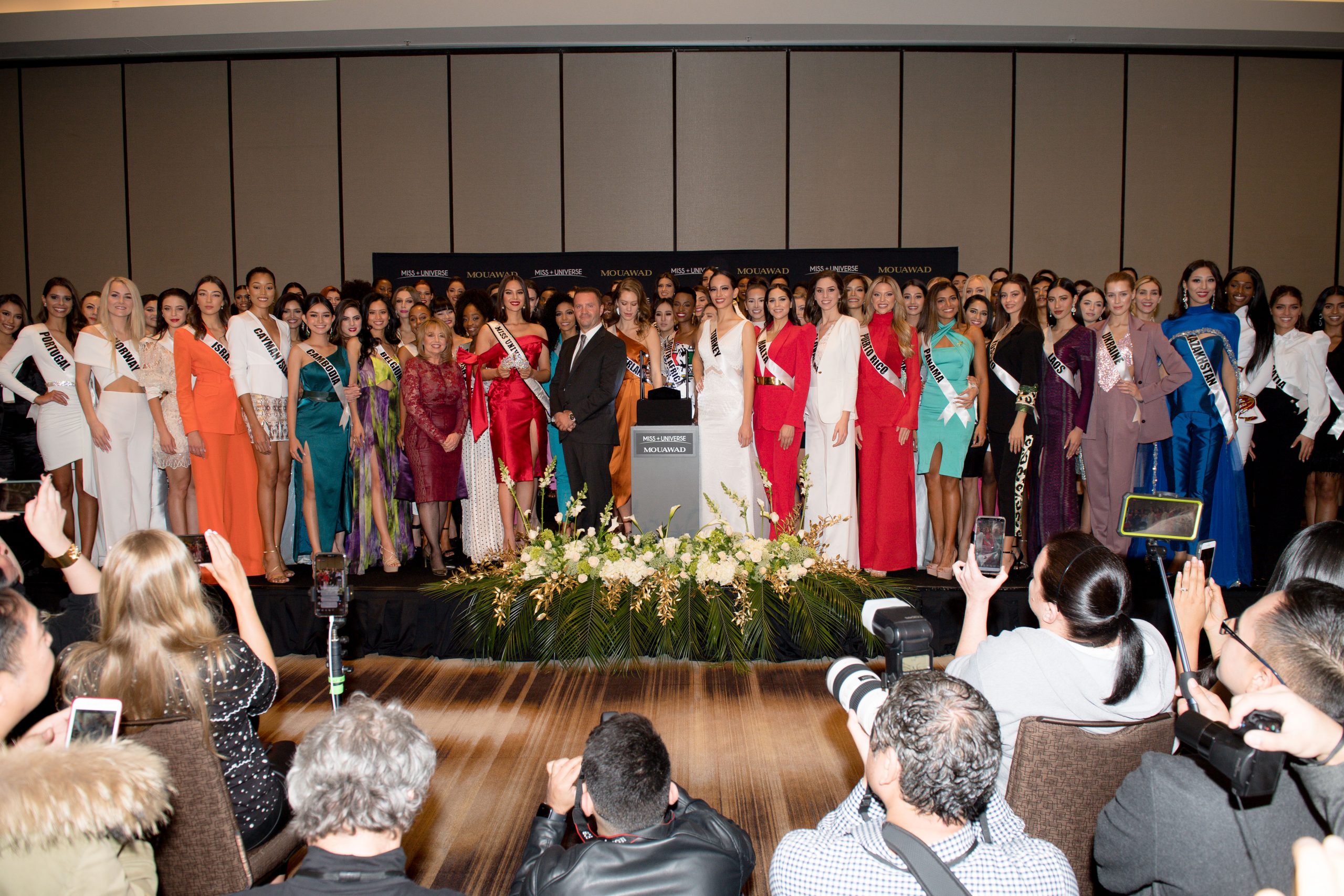 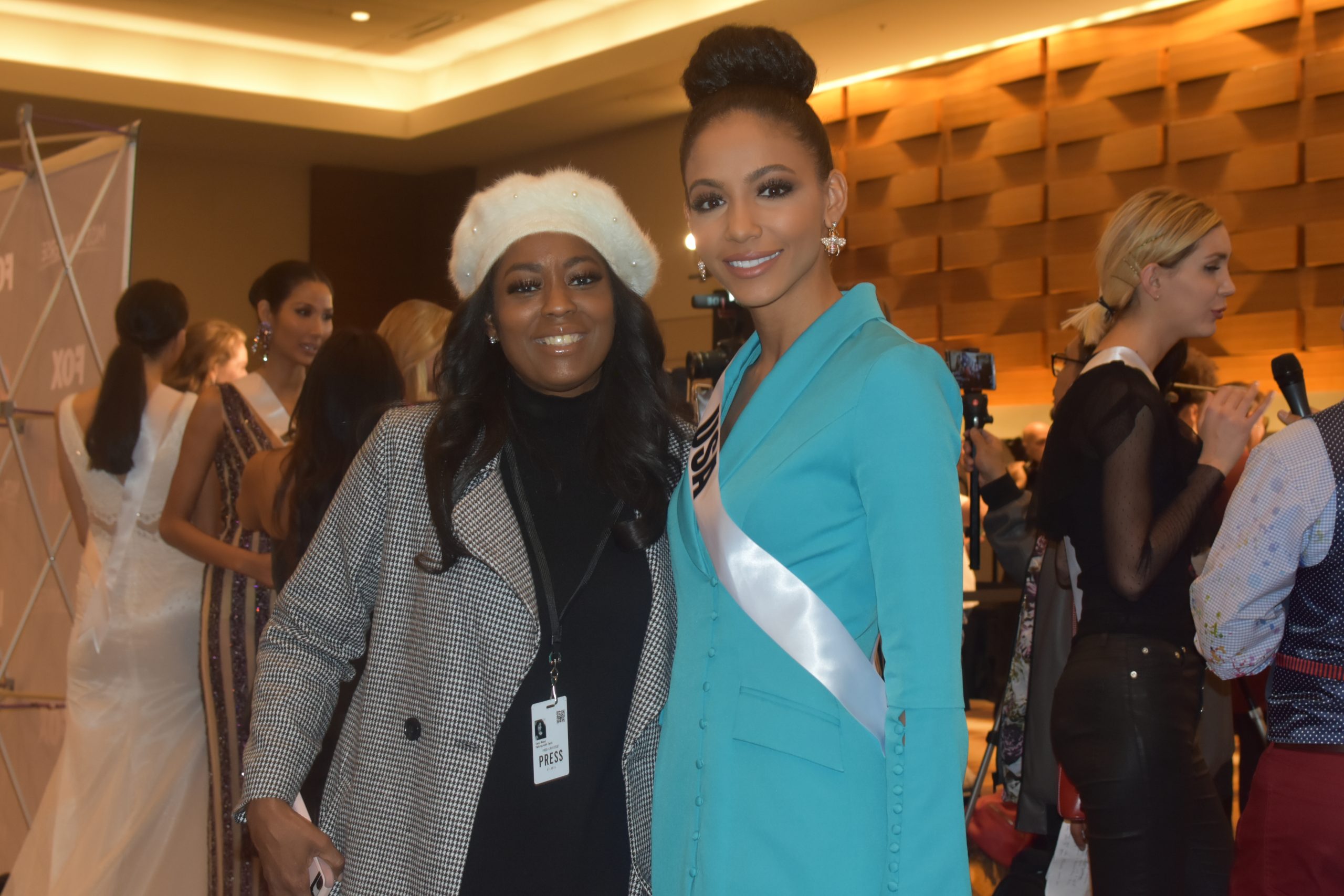 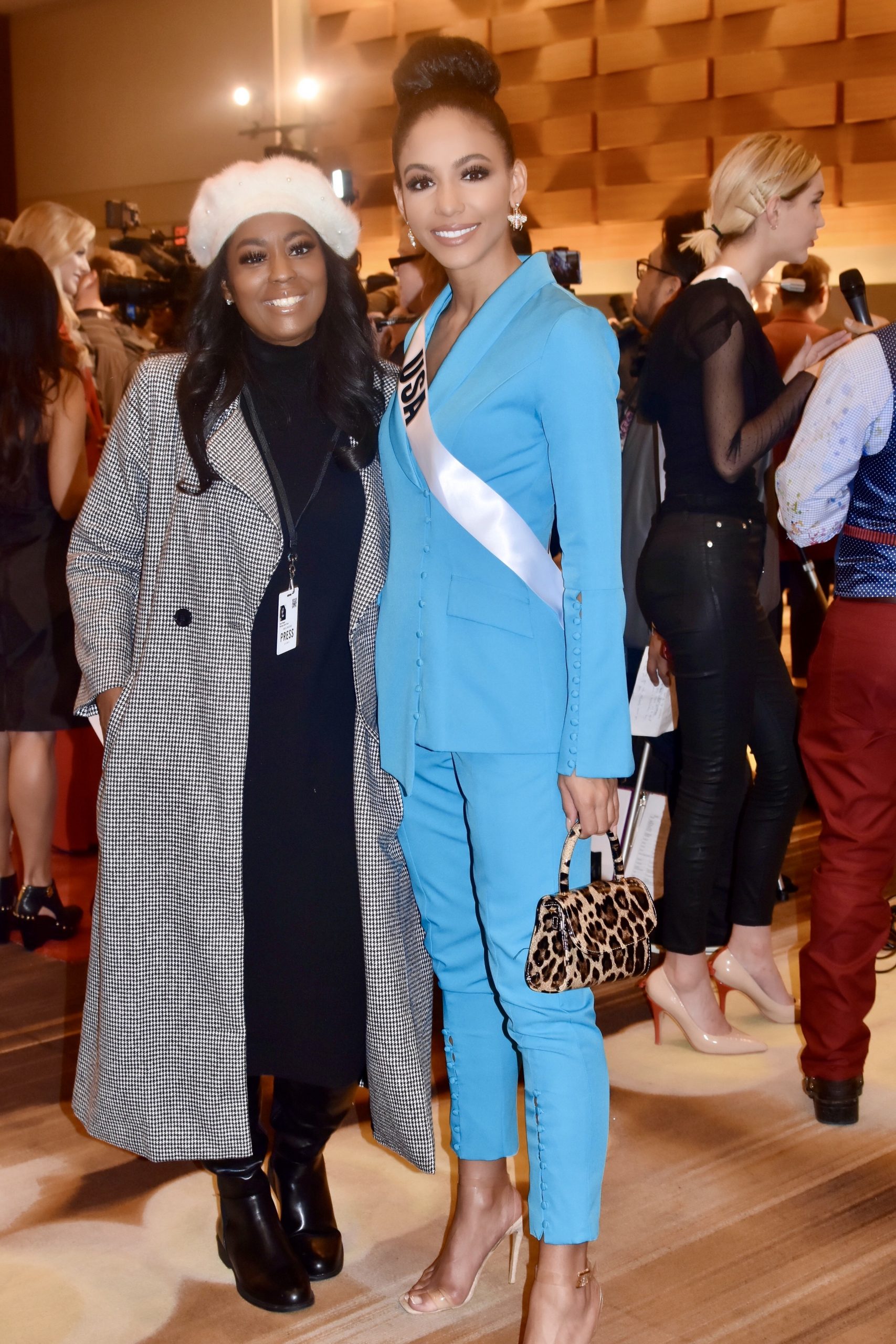 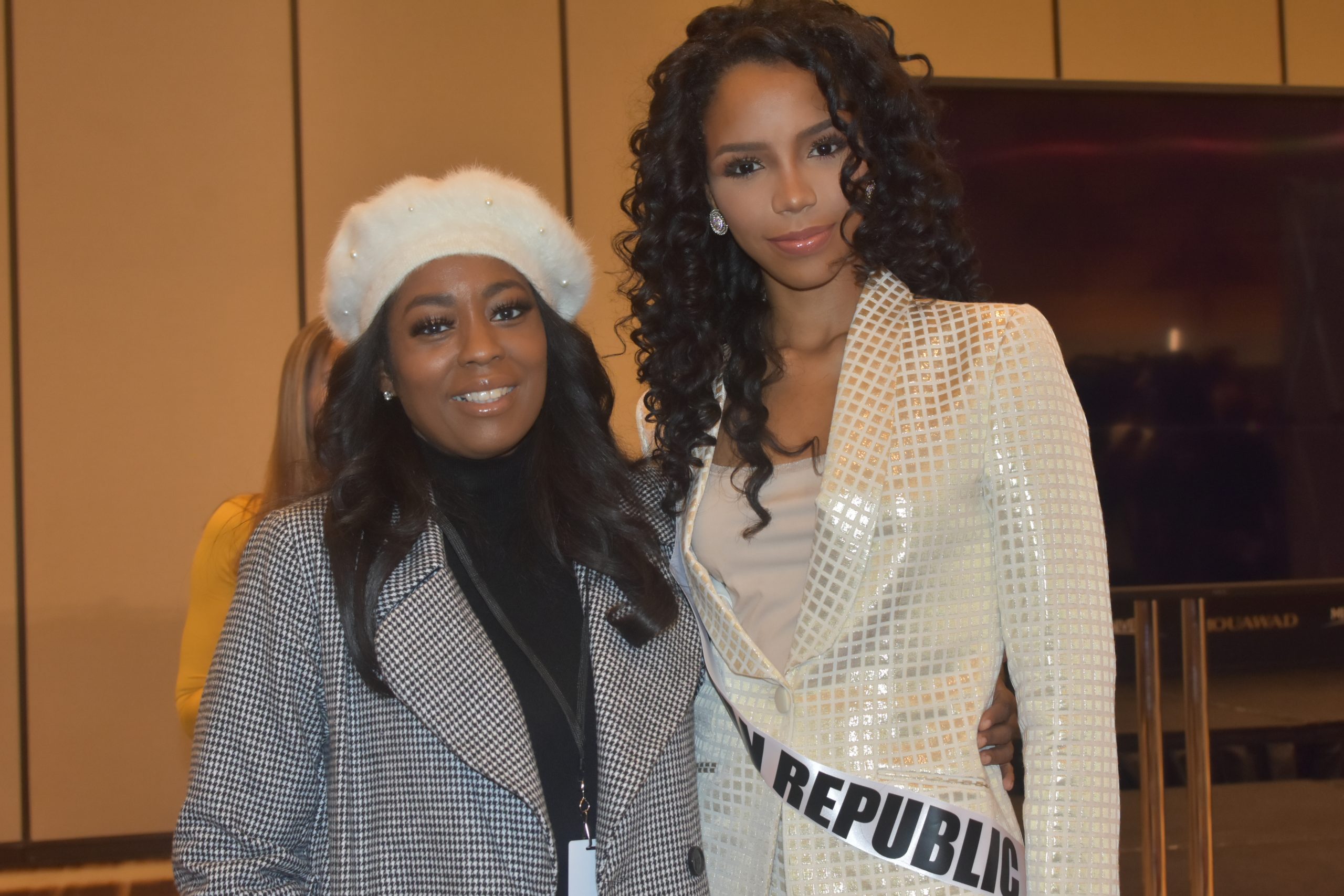 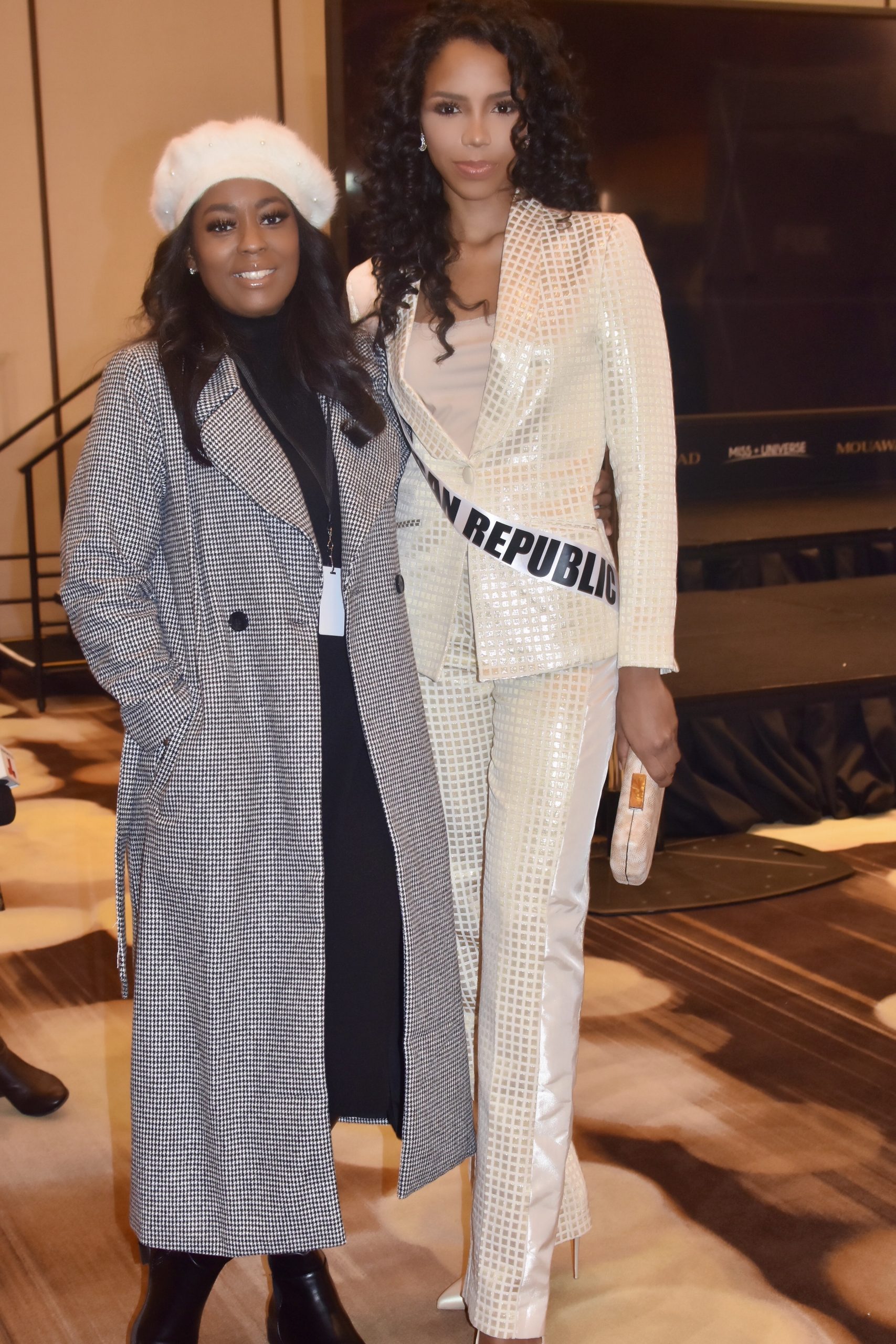 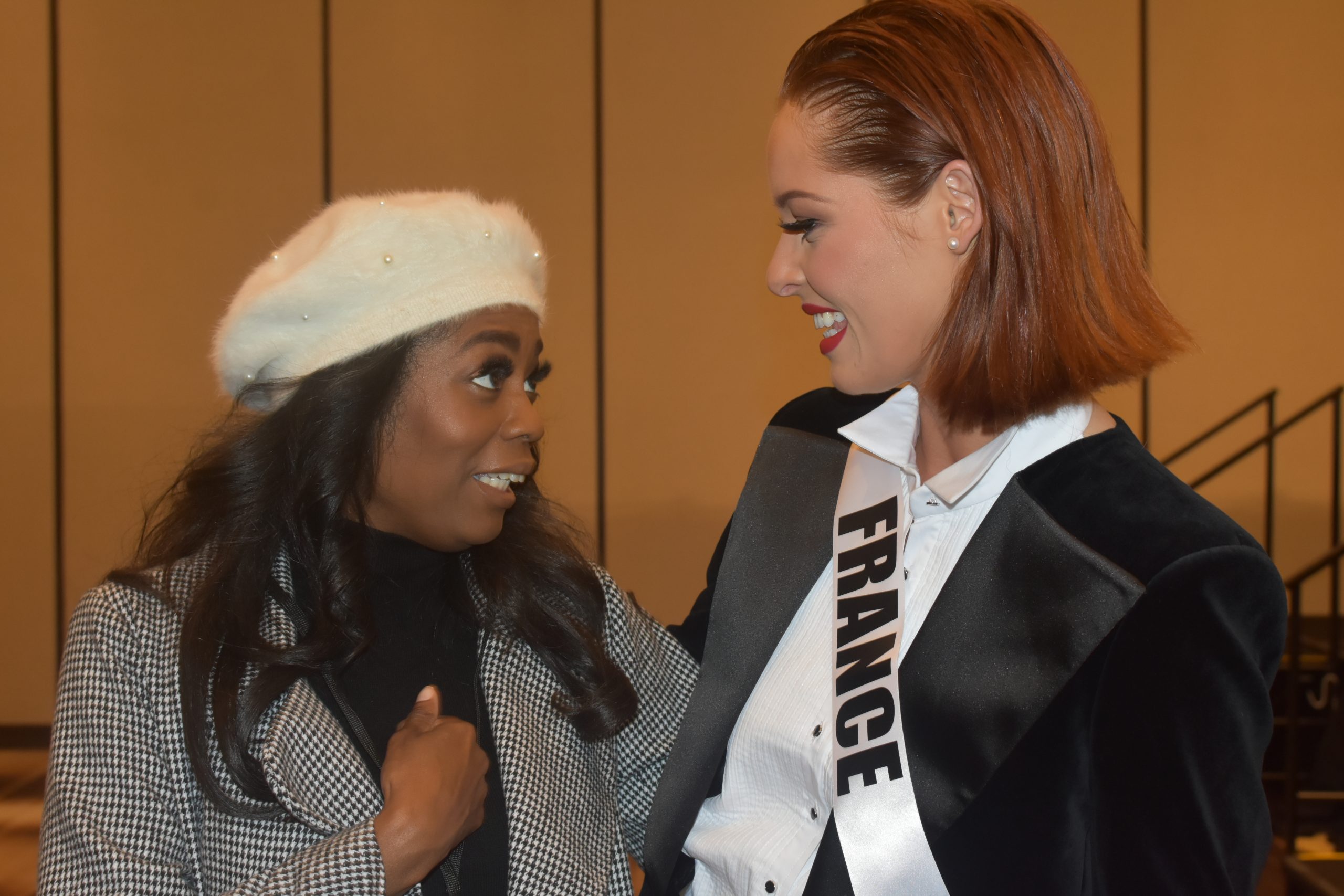 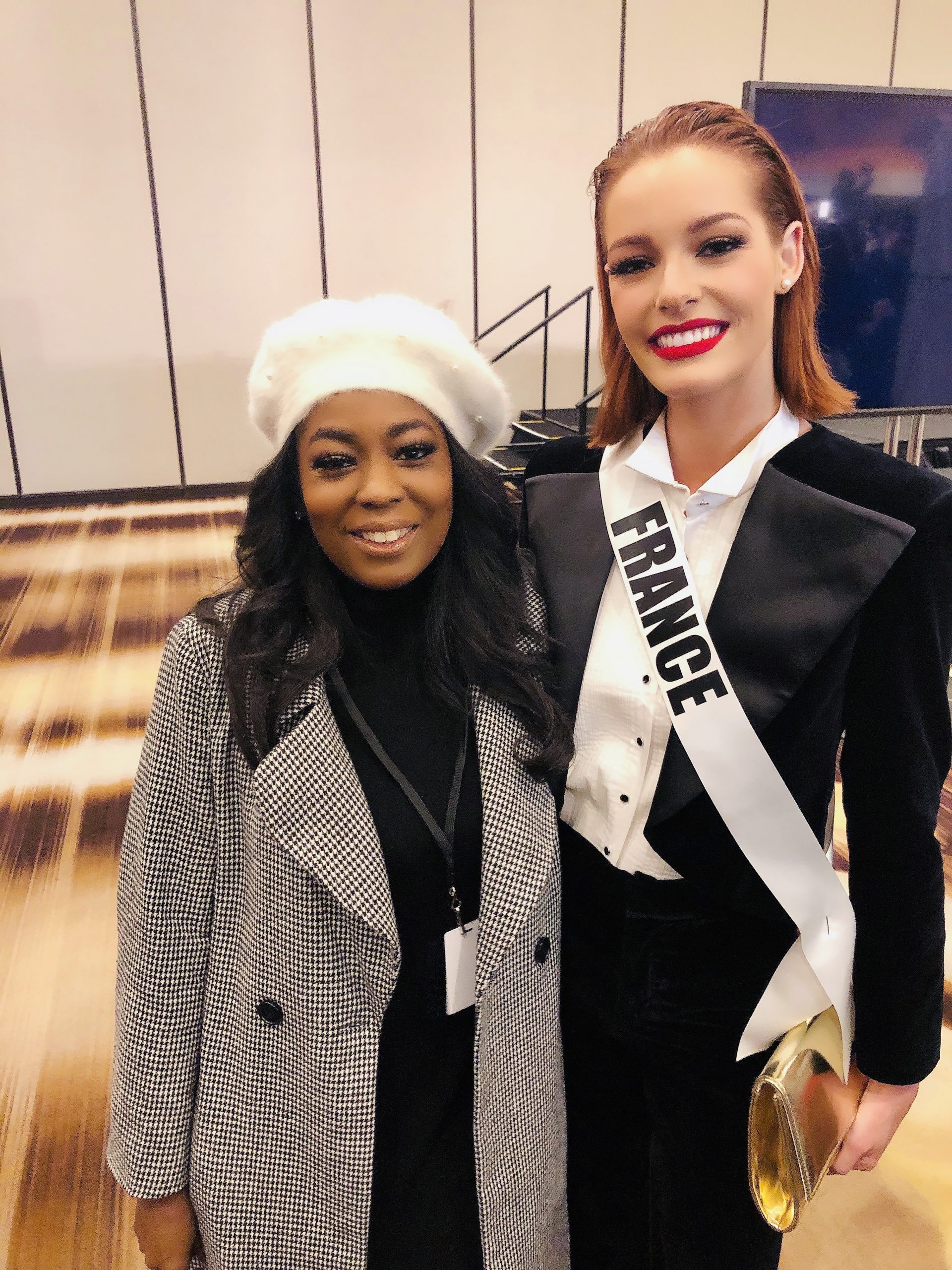 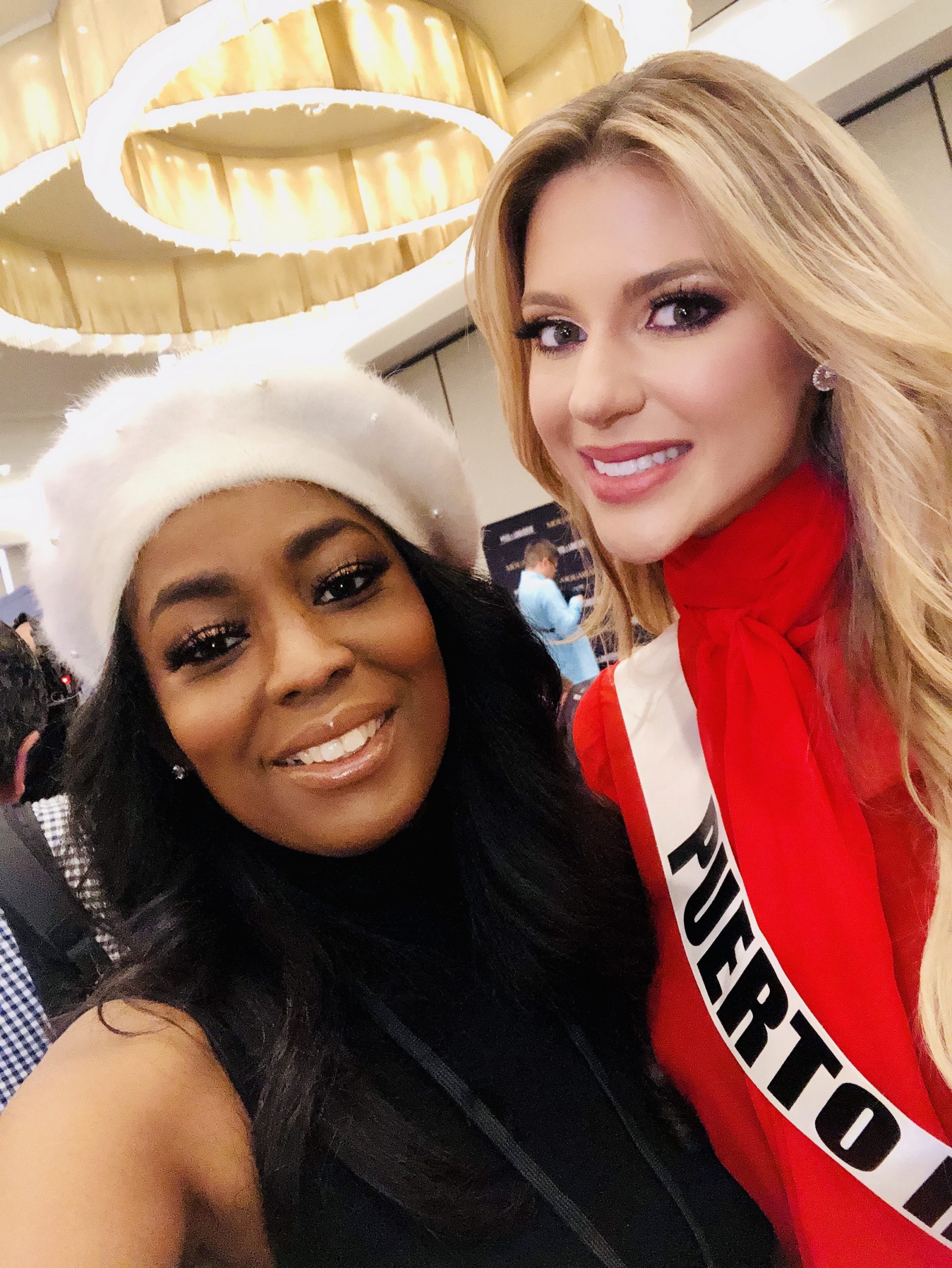 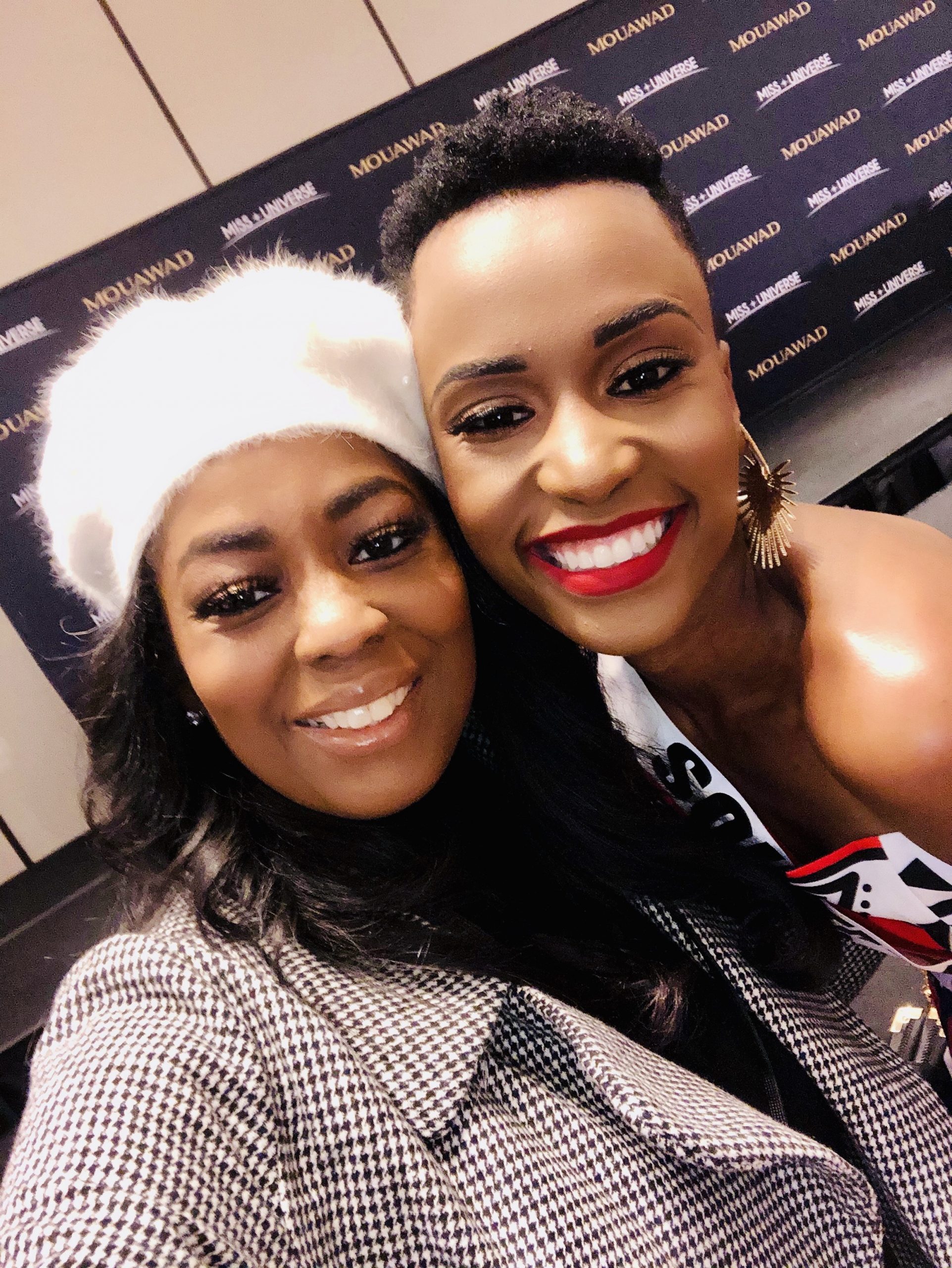 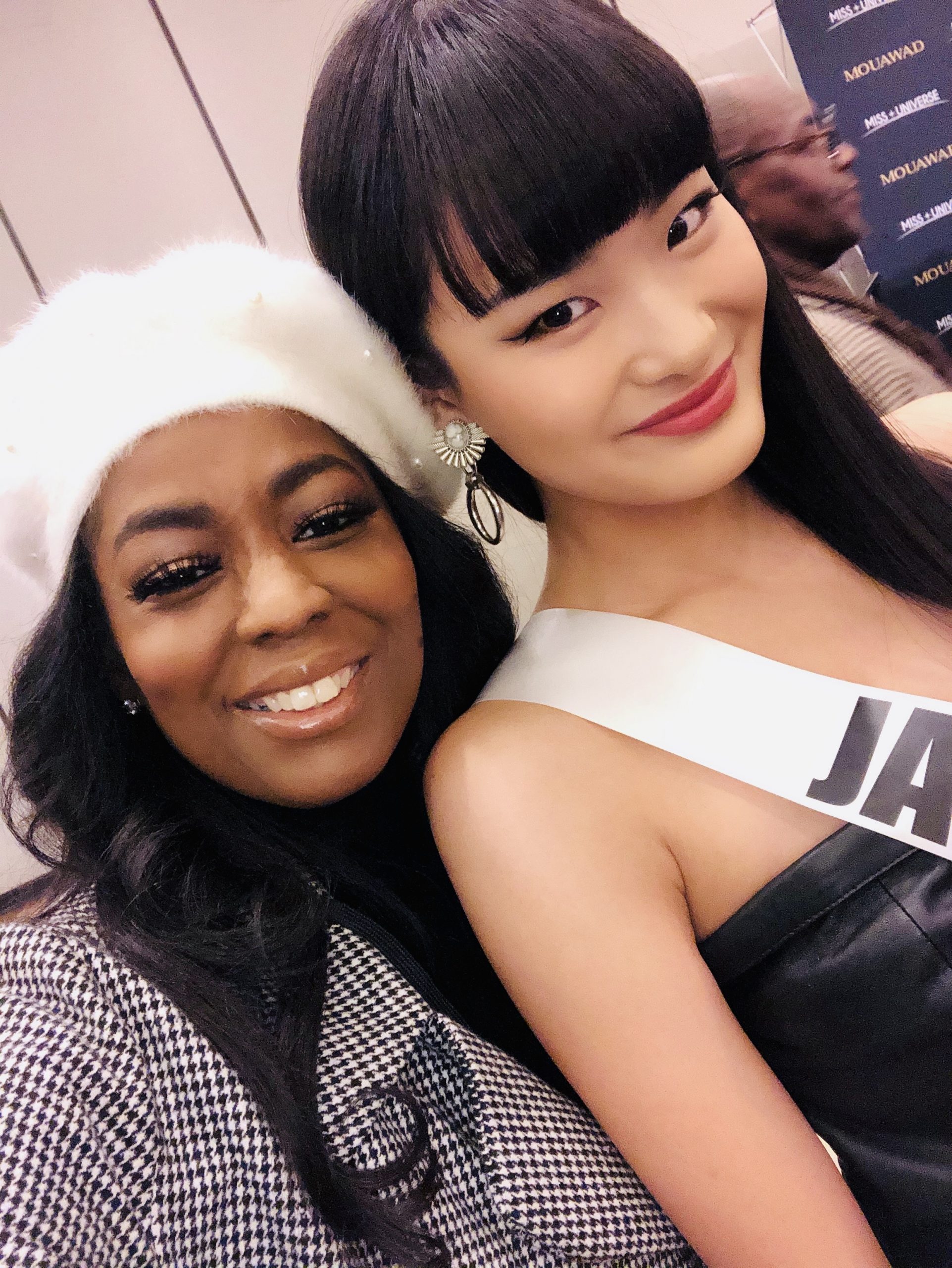 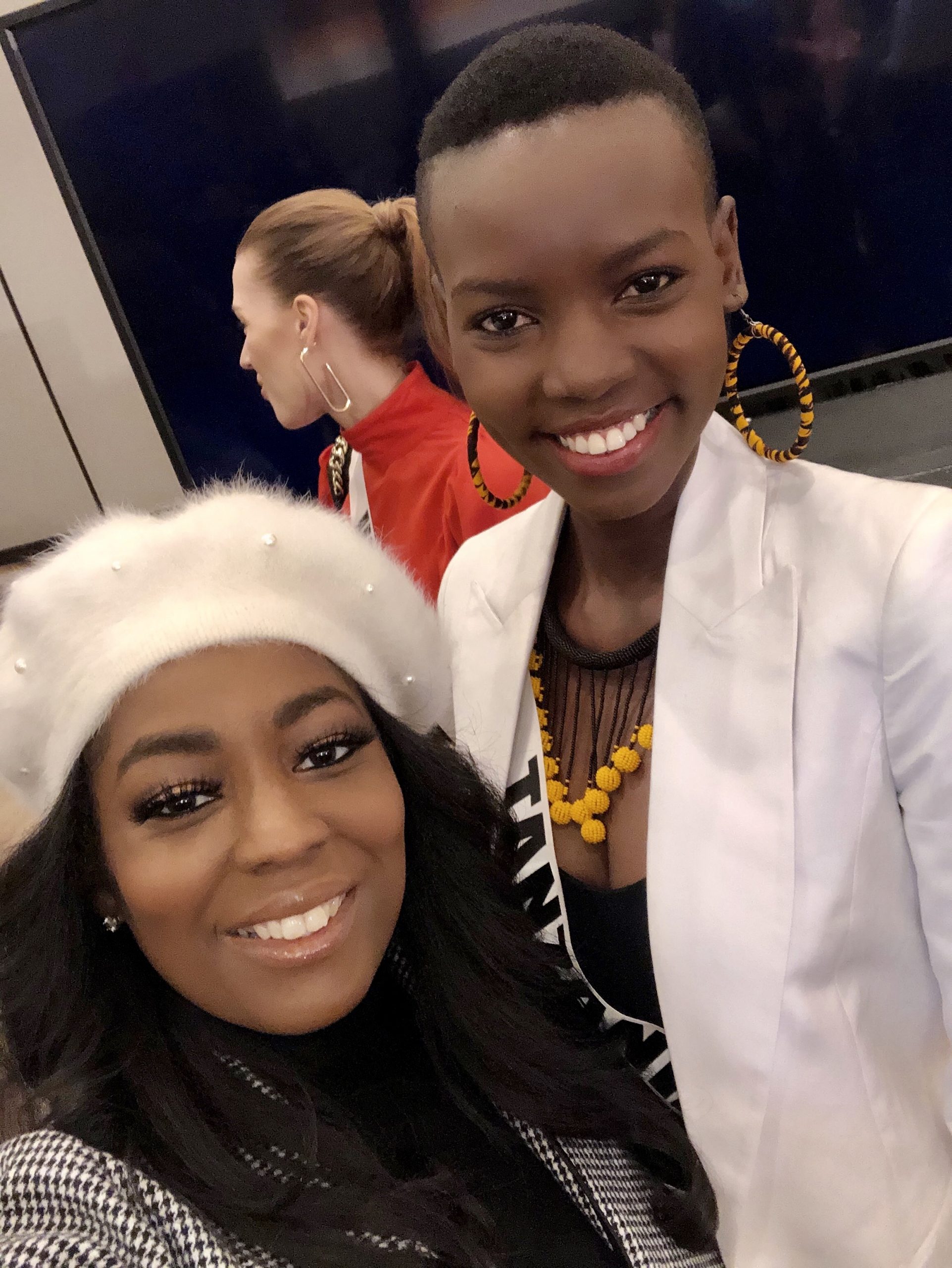 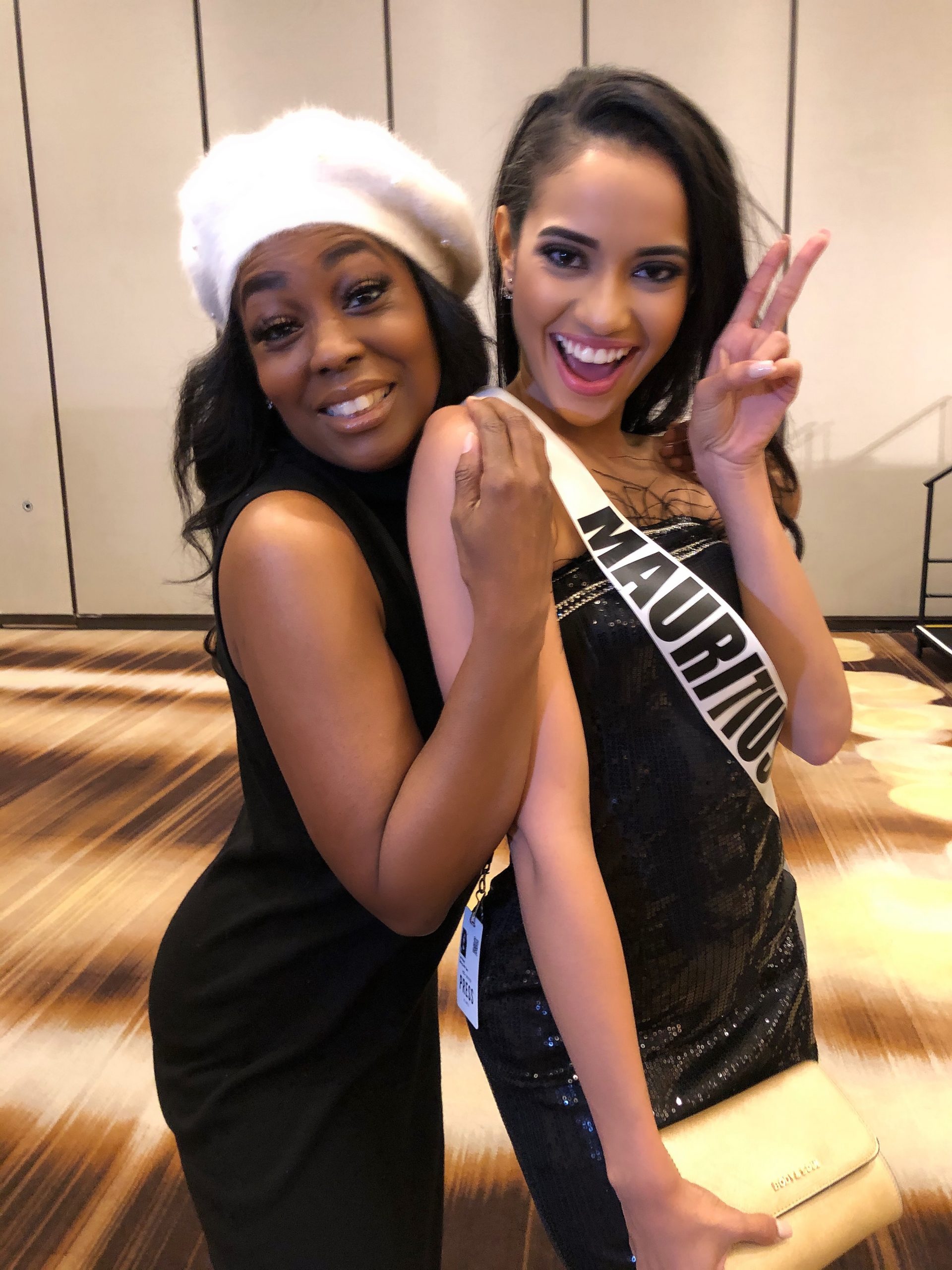 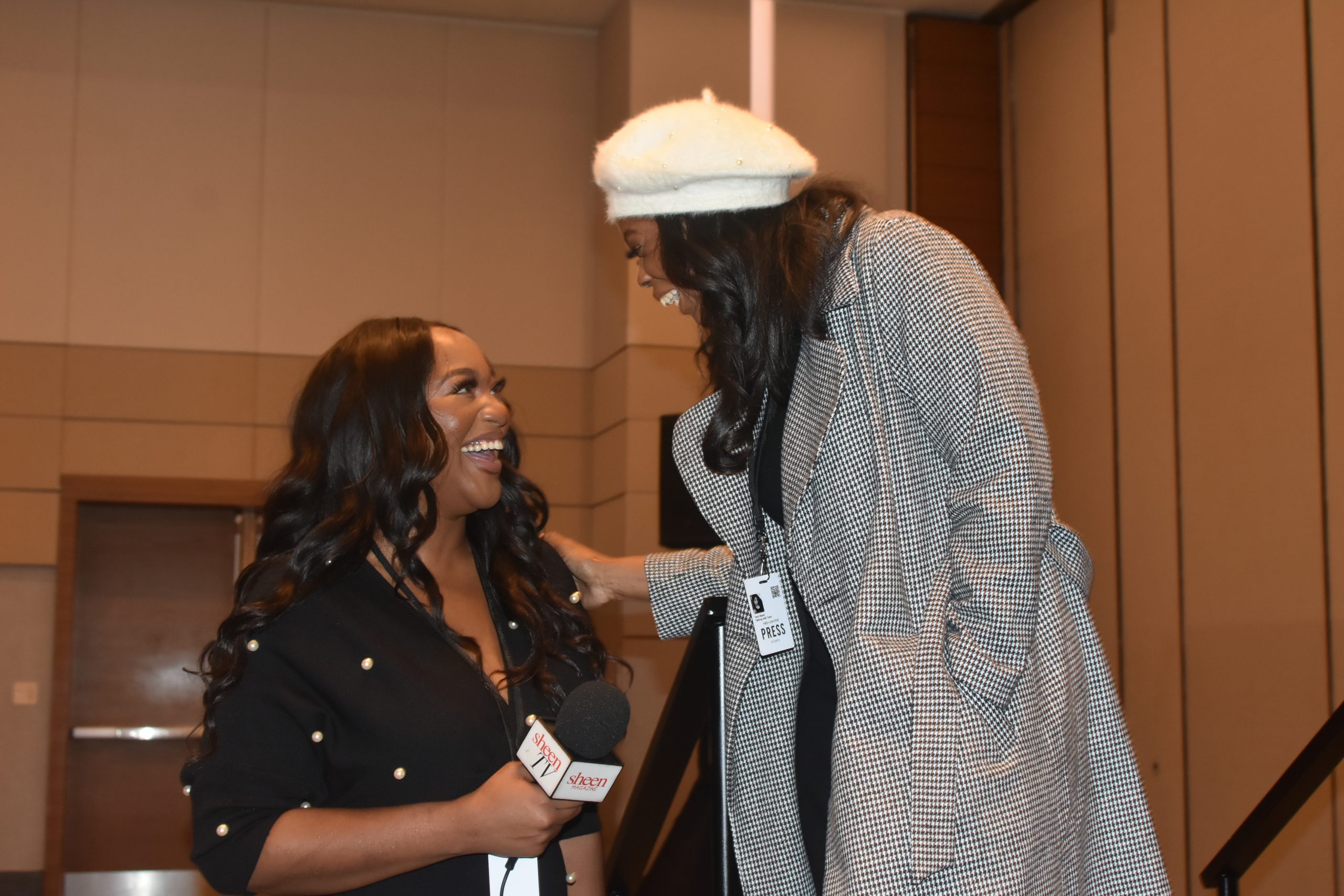 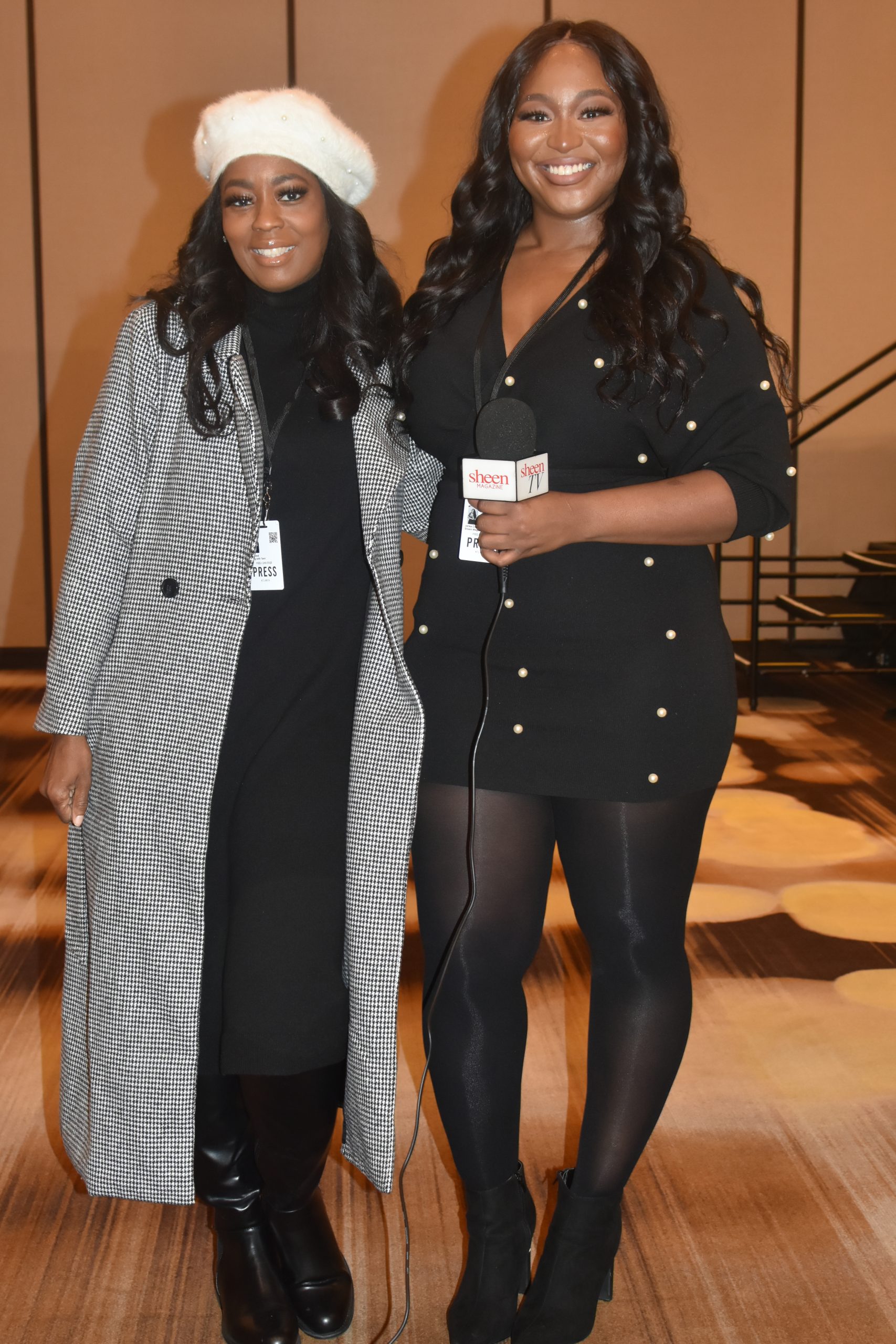 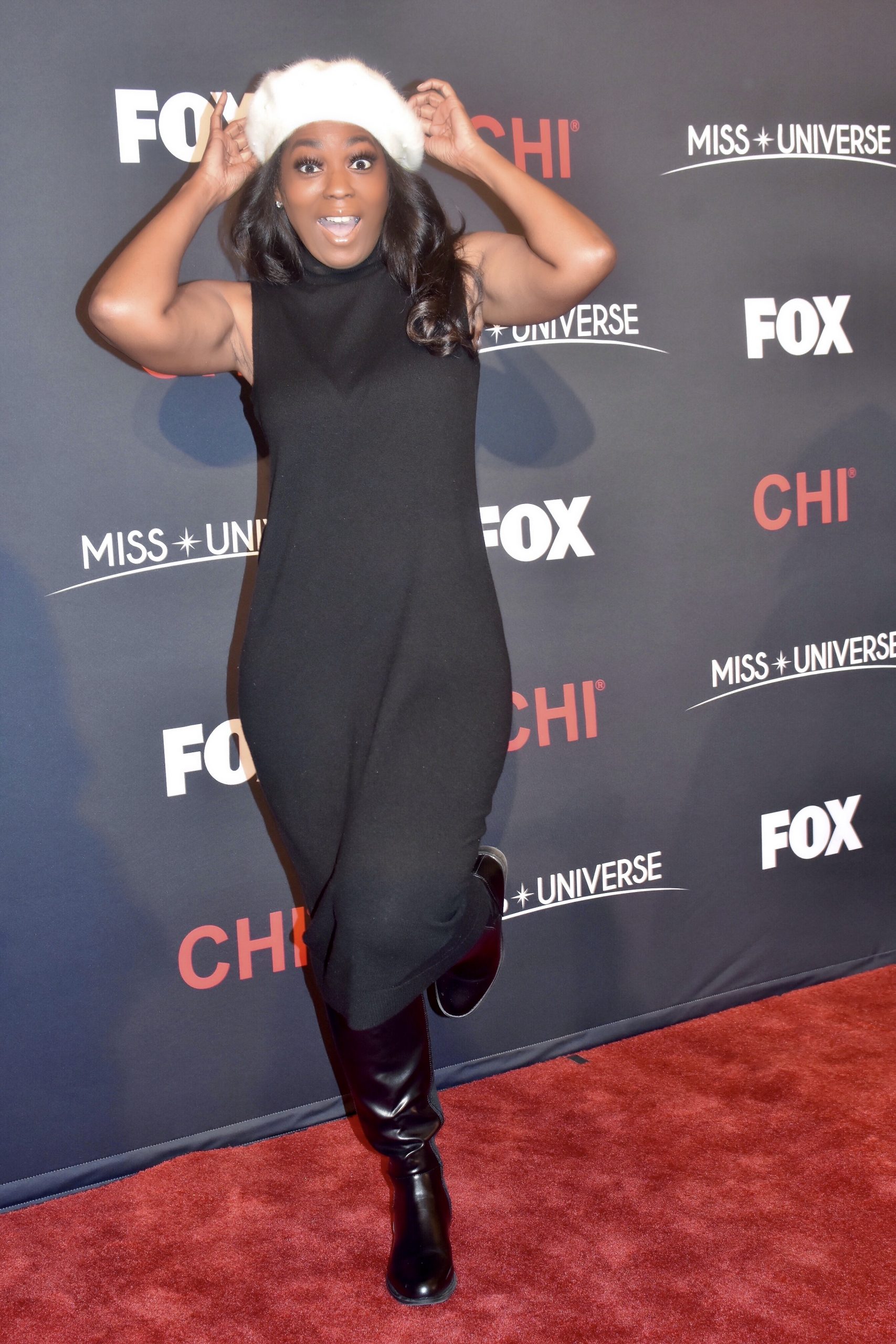