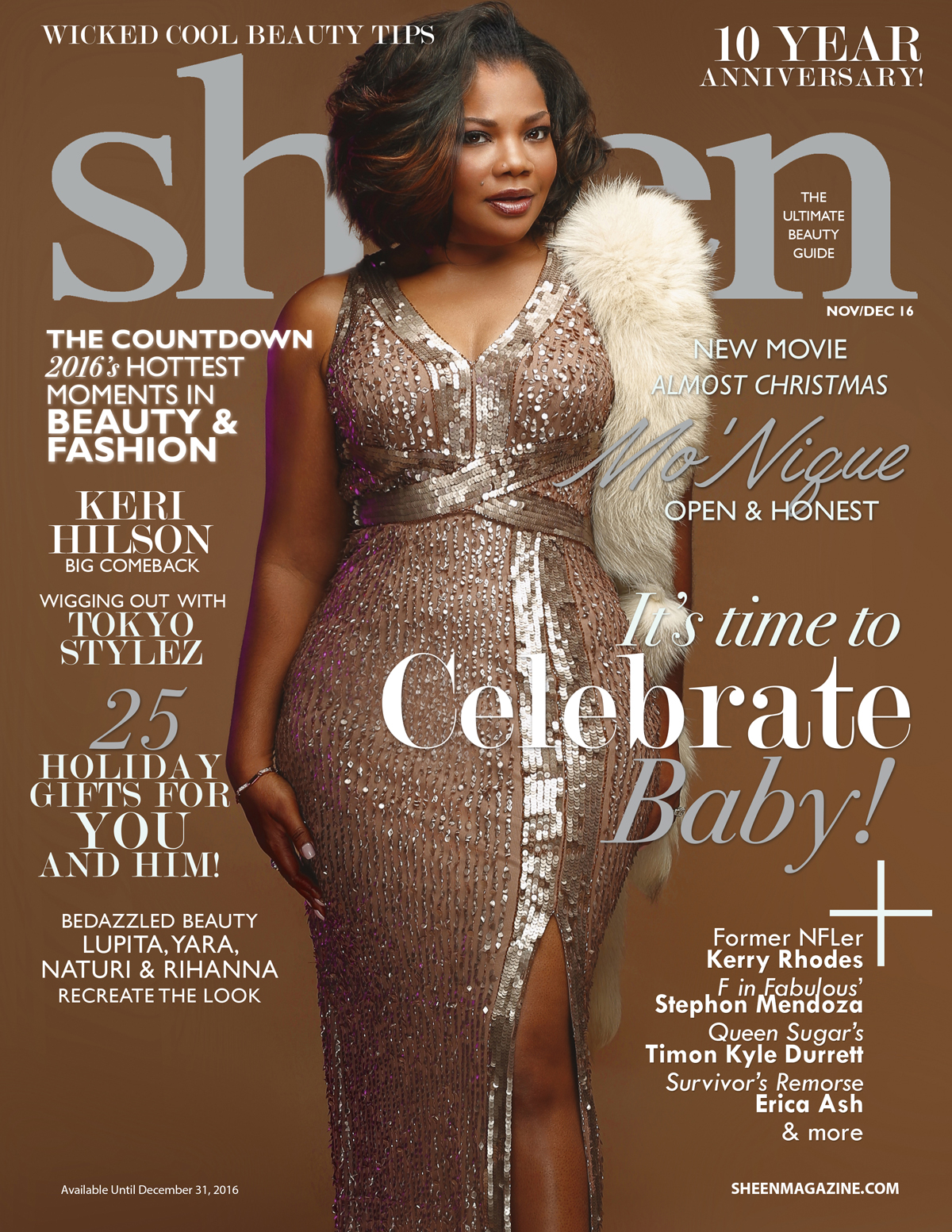 The culminating issue to a fabulous 10-year anniversary celebration has arrived, SHEEN MAGAZINE “The Countdown.” The November/December issue of SHEEN MAGAZINE highlights all of 2016’s top trends, products and moments that invaded beauty, hair, fashion, celebrity/entertainment and our everyday lives, as we prepare to enter 2017 more prosperous than ever!

Oscar Winning Actress Mo’Nique closes the year with a bang as our curvaceous covergirl and inside, discusses her new feature film, the comedic-drama Almost Christmas, starring alongside Danny Glover, Gabrielle Union, Kimberly Elise and Omar Epps.

“You know walking on the set and you see a legend named Danny Glover, that’s priceless. To be able to sit around and go to school where he’s not even trying to school you purposefully you’re just in the midst of that greatness and that talent,” she says about her experience starring in the film. 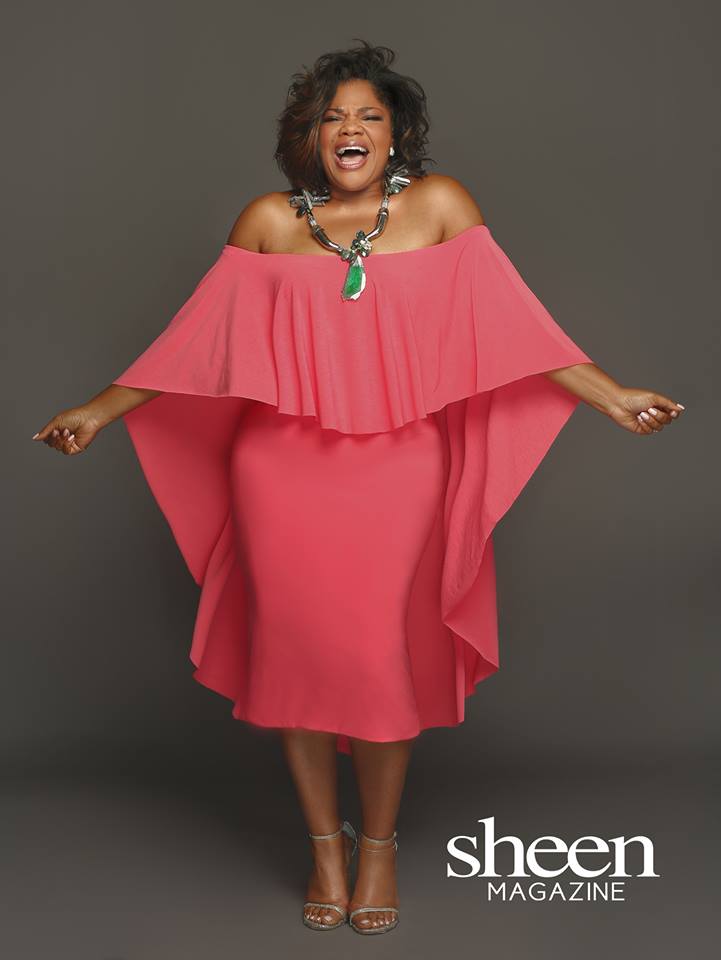 2 thoughts on “Mo’Nique For ‘Sheen’ Magazine”