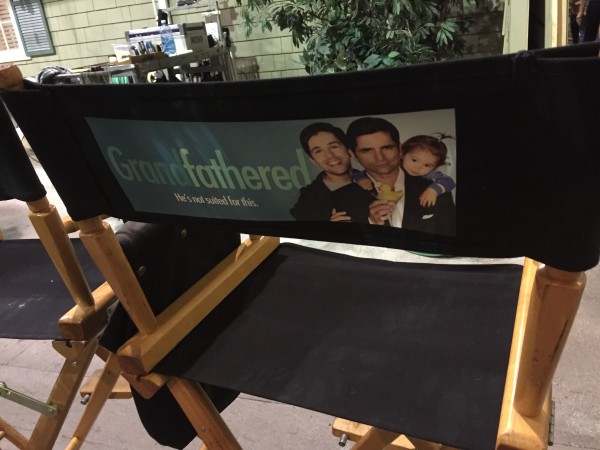 I have been really enjoying watching Grandfathered that airs on Fox! If you have not watched this hilarious new sitcom, what are you waiting for? Set your dvr’s/On Demand now if you have a very busy schedule like me and then when you do have a chance, sit down with a nice cold one(Coke in my case) and giggle your butt off!

I love this show and it stars John Stamos, one of my favorite actors since I first laid eyes on him from Full House! Yeah, you remember his role as the hot stud Jessie! I had a chance to meet him out in Los Angeles a few months ago on set of a his new tv show. Want to talk about cool, laid-back and funny, he was all of that!

I yelled out to him during our interview, “what’s up John, what’s the tea?” John had never heard that terminology before and he kept repeating it to himself, it was too funny! I explained, “well, its like saying, give me the scoop on what you’ve been up to”, he then knew what I was referring to lol. I also just learned that the show was renewed for a new season too, yay! Peek inside to see some of the set photos, a few tidbits from things I learned from the cast and so much more! 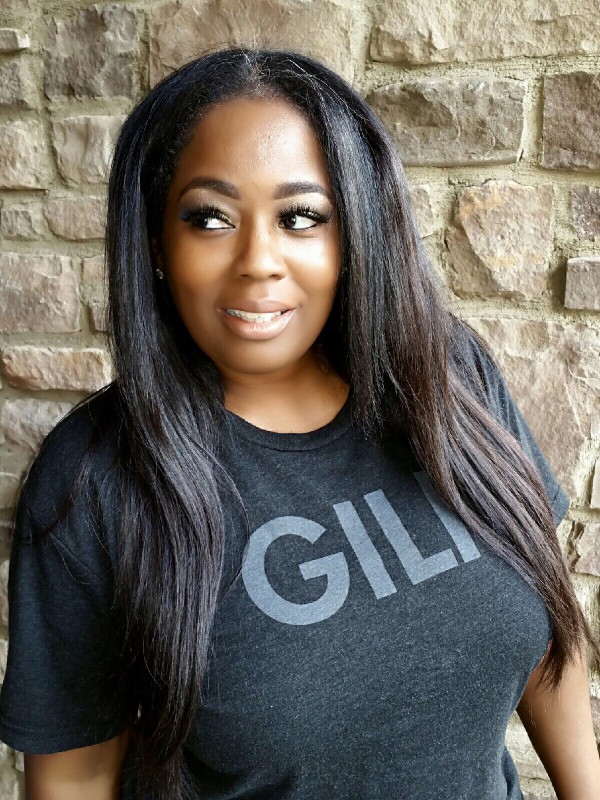 Although I am not a Grandmother as of yet, this “GILF” tee is too funny that was gifted to me by the set! 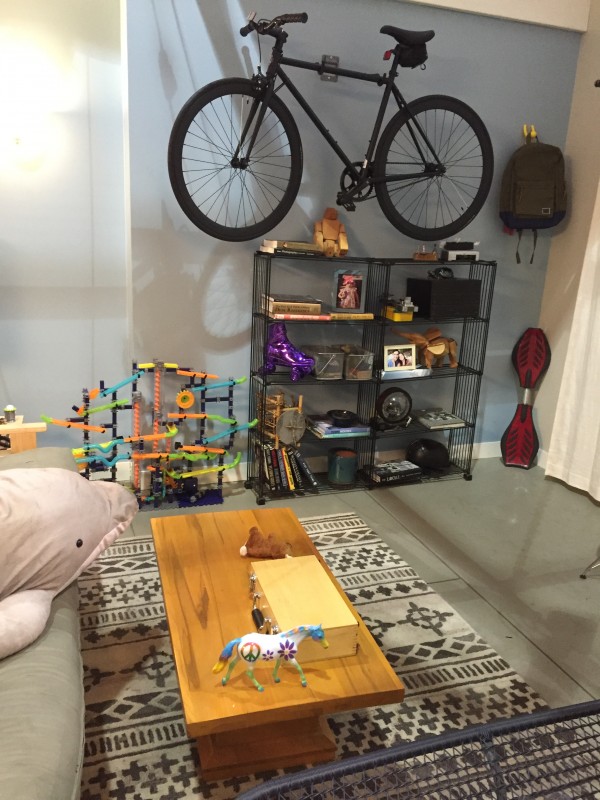 While walking through the set, I snapped a few pics of the living room and bedroom area. 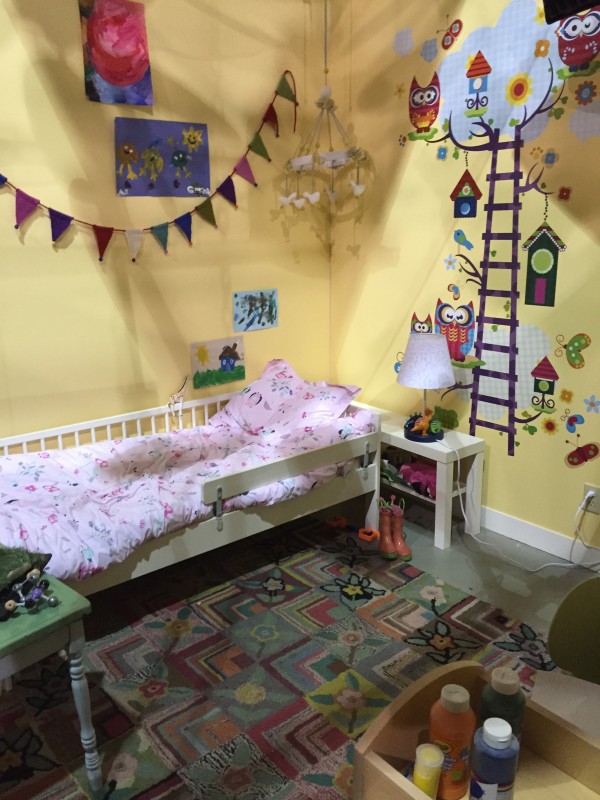 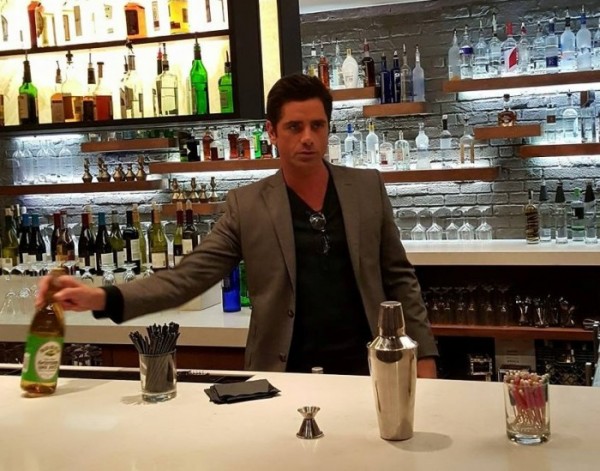 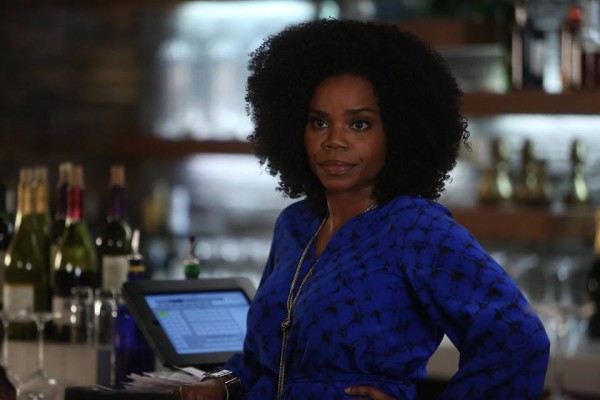 During out interviews, it was nice to meet actress Kelly Jenrette who used to reside here in Atlanta, yay! Grandfathered is her first major network role after being out in Los Angeles for 9 years. On the show, she plays a sassy Annelise. She says she likes the show because its witty, dry and sarcastic. Her character is still developing but you definitely want to know more about her. 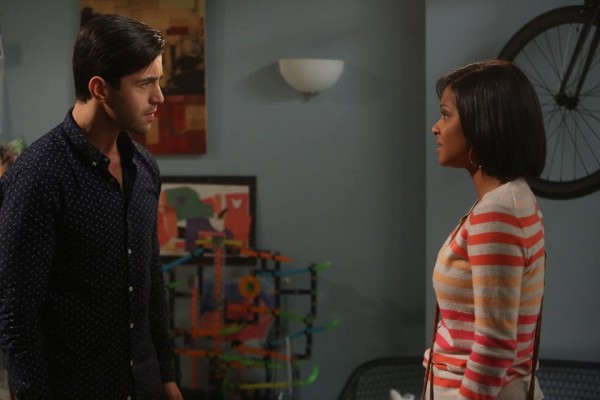 Christina Milian(plays Vanessa) was a contestant on Dancing With The Stars? Yep and now Josh Peck(plays Gerald) is currently taking dance lessons too in his off time! 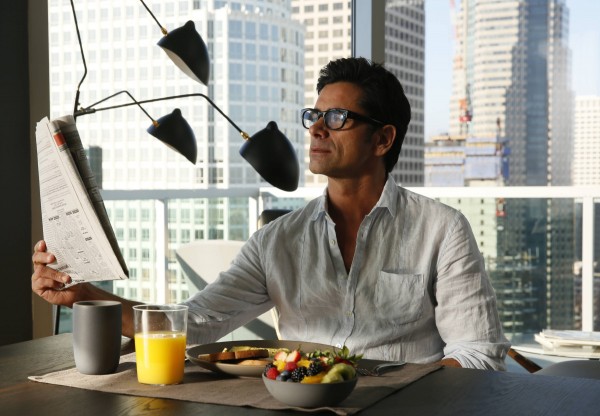 Did you guys know that John Stamos credits his success to great parents who never let him get the “big head”. Despite his career, his parents never let him forget where he came from and even made him clean up the dog poop in the back yard. He even worked at his dad’s fast food restaurant for a few months while he was on General Hospital because his father wouldn’t let him quit. Wow! 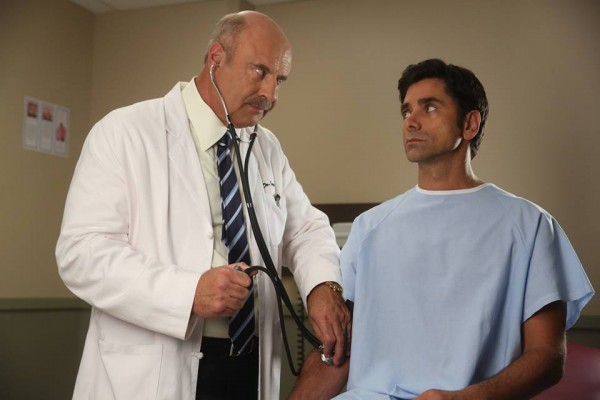 Hey guys, if you are home tonight make sure you tune in for “Grandfathered” it airs at 8:30 PM ET/PT Tuesdays on FOX. Here’s the deets about tonight’s all new episode!

JIMMY IS TRICKED INTO GOING TO THE DOCTOR ON AN ALL-NEW “GRANDFATHERED”
TUESDAY, January 5, ON FOX
Guest Starring Dr. Phil McGraw (“The Dr. Phil Show”)
After hearing that Jimmy hasn’t been to the doctor in over ten years, Sara and Gerald trick him into seeing their family doctor (Dr. Phil McGraw) for a routine physical, which results in an unsettling discovery. Meanwhile, Gerald and Vanessa stress over Edie’s upcoming surgery and Annelise and Ravi stumble upon Jimmy’s secret safe in the all-new “Perfect Physical Specimen” episode of GRANDFATHERED airing Tuesday, January 5 (8:30-9:00 PM ET/PT) on FOX. (GF-111) (TV-14 D, L) 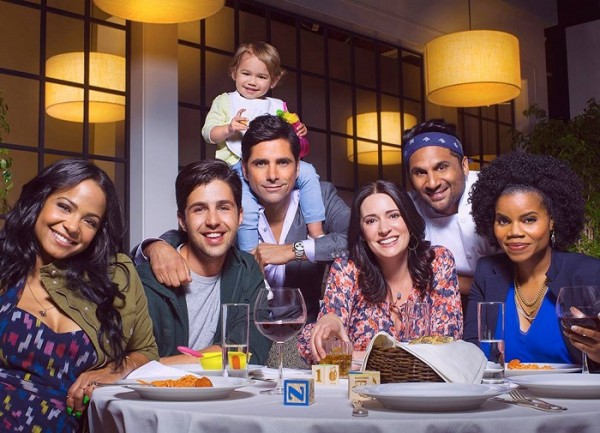 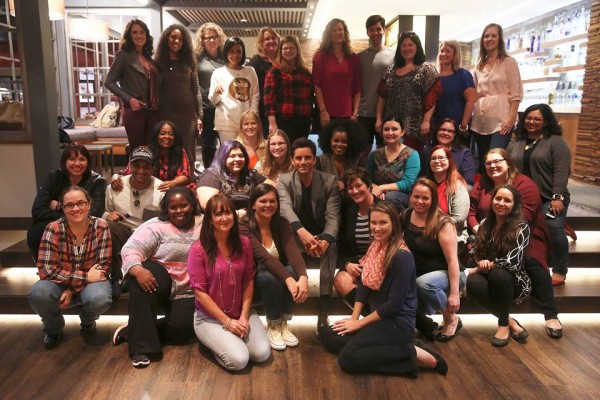 Check out a funny clip: 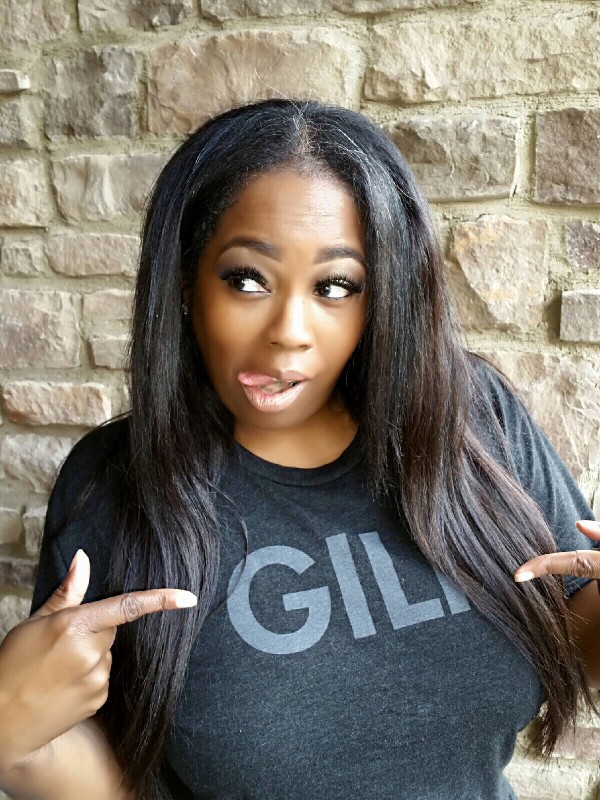 I wear this tee every chance I get ha!