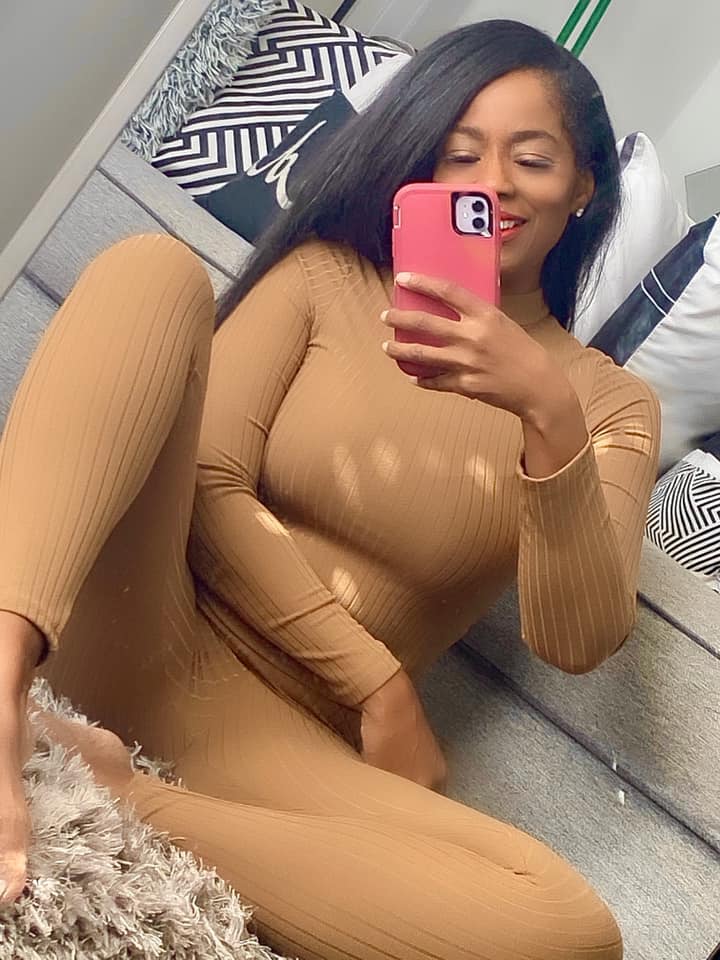 I was recently on Tik Toc when I saw this cool video of a guy named, Abraham Piper. He shared a video where he asked his followers to share a “One In A Million Story”, something that happened to you that you can’t believe is real. I have a great story and sometimes in speeches that I give or when I’m out and about I share my story that is so crazy! Here is what happened to me one day in 2004 when I lived back home in Cleveland, Ohio with my then husband and two kids… 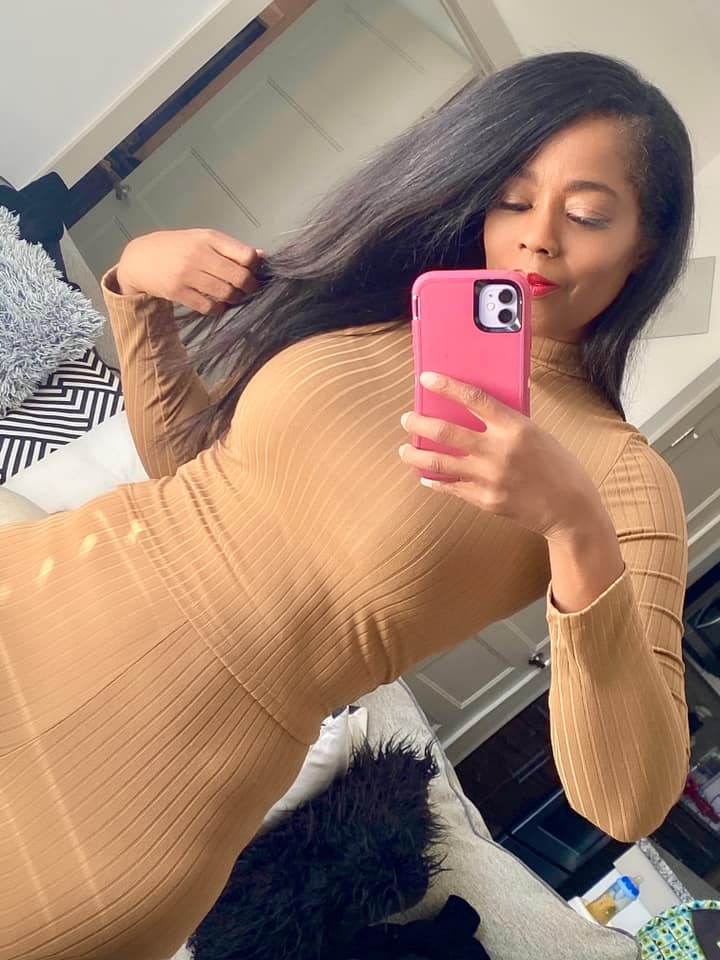 I loved going to the market on the west side of Cleveland. It was an inside outdoor market and I noticed that I didn’t have enough cash, so I walked over to a nearby ATM machine to get money. I had both of my kids. It was a few people in front of me waiting in line. Thats when a homeless looking man walked up to me and said, ” something was on my spirit to tell you that you need to go back to college and finish! If you do decide to finish, it will forever change your life!”

You guys, I had never seen this man before in my life! I asked him how did he know me and how did he even know I attended college! He assured me that yes, he didn’t know me but that something told him to say those words to me! I was next in line at the ATM, so I proceeded to get my money and when I turned around, the man had vanished into thin air!

That following week, I got a letter from my previous college Kent State University informing me that I was getting ready to lose all the hours that I had obtained from school from 1986-1991. They gave me a few weeks to respond to the letter. (I had dropped out of college because I ran out of money).

The very next week, I was getting my hair done at my bestfriend’s hair salon, when she sat me under the dryer. My friend Alecia was next to me grading papers. She started to tell me how she worked at this college part time and how much she loved it. She was also a practicing attorney at the time too. I was so intrigued by what she said, that I stopped by that same college and enrolled that very same day!

When I started school guys, I was SO computer illiterate and did not even know what an email was lol. I was so out of the loop because I was a stay-at-home mom and didn’t even own a computer at the time. It took a lot of adjustment my first few months of school and my classmates didn’t even want me on their team because I was just a “mom” and didn’t have a traditional job.

I had a professor also tell me that I would never “make it” in media because I didn’t have what it takes. That stuck with me throughout my journey but I never gave up!

I finally paid my dues, got good grades and eventually they started to gain trust in me. I graduated June 2005 with a degree in Business Mgt! Three days later, my ex husband got a contract in Atlanta and we moved June 3rd, 2005. I looked online and saw that they were looking for interns at a news station and I got it. I started working for a tv show called, The Georgia Gang which still airs till this day. That next month, I went back to school again and enrolled in a tv production course with just $75. I graduated a few months later and launched my very own tv show, Talking With Tami. Then two years later in 2007, I started this blog.

The rest is his history and it was surreal for me but my point is, NEVER give up on your dreams! I was invited back to speak at my college (to the business class) and that same professor that told me I would never make it in media was sitting in the front row! She later apologized to me, funny how life works out huh? All because of that angel that came up to me at the West Side Market! The bible says, Do not neglect to show hospitality to strangers, for by so doing some people have entertained angels without knowing it. Till next time! xoxo